Use the form below to send us your comments. If you are experiencing problems, please describe them.
Player Help | Paramount+ Help
3min
Star Trek fans have caught glimpses of the U.S.S. Shenzhou - the Federation starship captained by Philippa Georgiou (Michelle Yeoh) in Star Trek: Discovery - but now you can see the bridge set being built from the ground up in a brand new time-lapse video. Star Trek: Discovery premieres in the U.S. on CBS All Access Sunday, Sept. 24, following a broadcast premiere on the CBS Television Network. Air Date: Sep 11, 2017
New Season Now Streaming 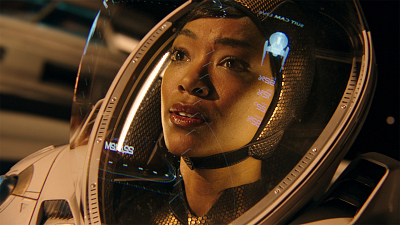 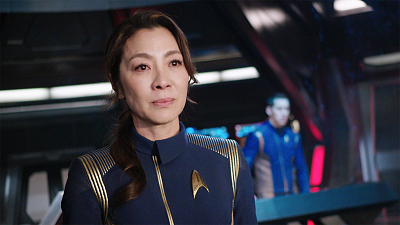 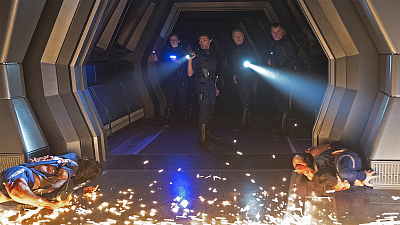 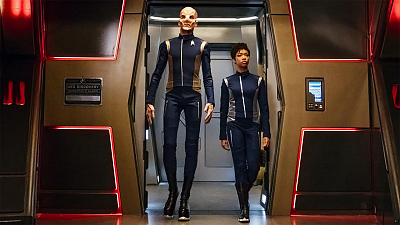 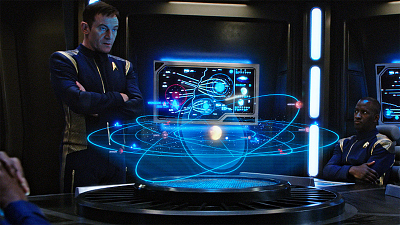 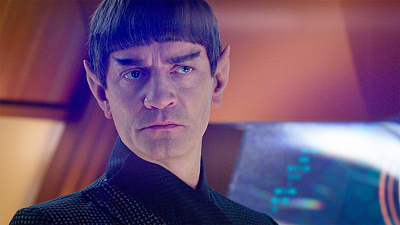 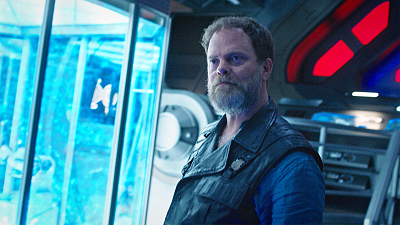 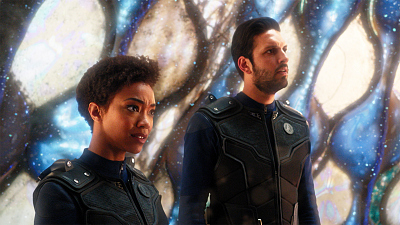 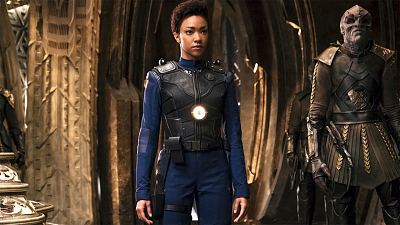 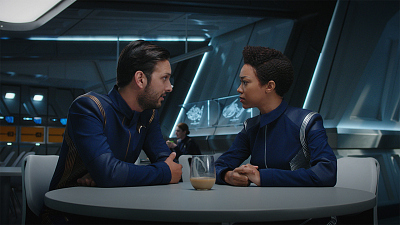 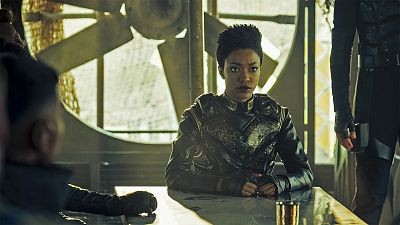 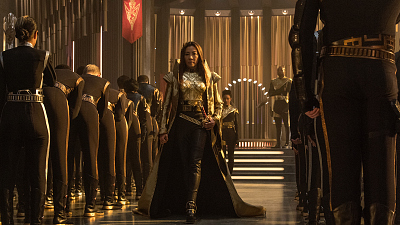