The series will expand on Yeoh's current role as a member of Starfleet's Section 31 division, a shadow organization within the Federation, on Star Trek: Discovery, which debuts its second season Thursday, Jan. 17, exclusively on CBS All Access.

"Michelle has shattered ceilings, broken boundaries, and astonished us with her grace and gravitas for decades. As a human, I adore her. As an actor, I revere her," said Alex Kurtzman. "Erika and Boey are remarkable, exciting writers who bring a fresh perspective to the world of Star Trek, and we're all thrilled to explore the next wild chapter in the life of Captain Philippa Georgiou." 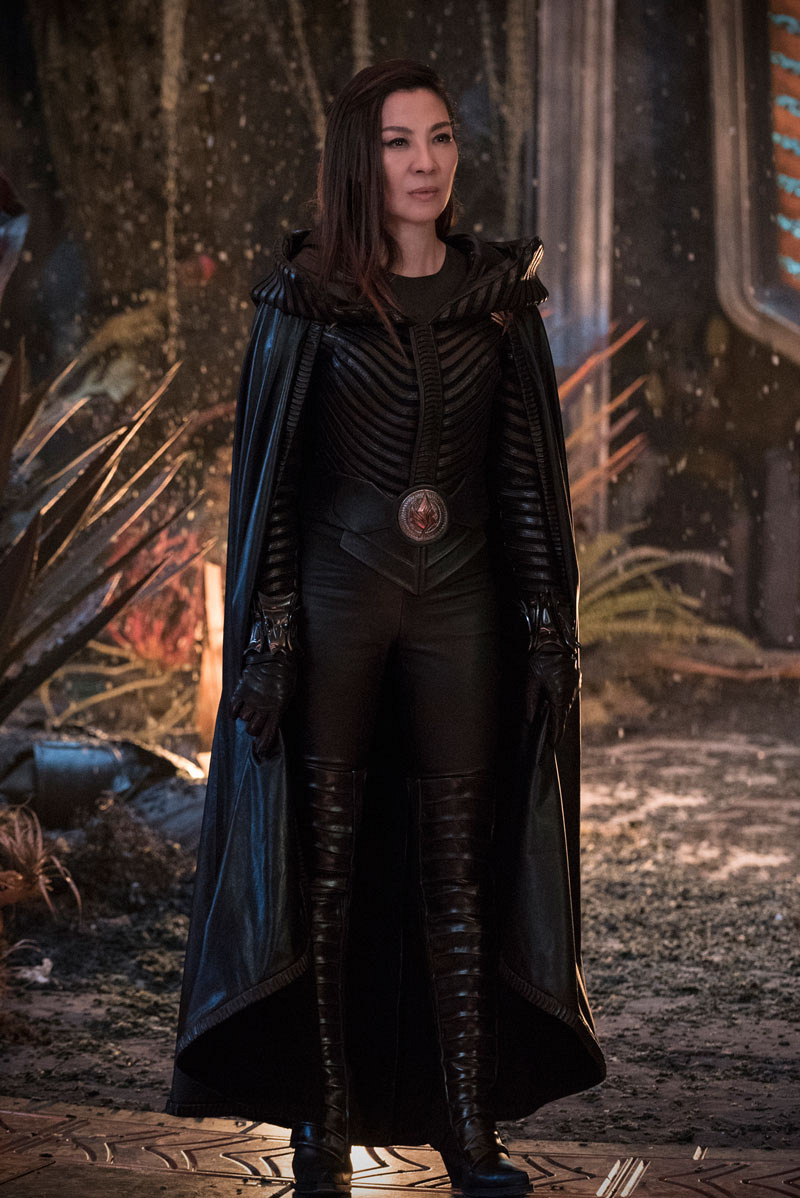 "I'm so excited to continue telling these rich Star Trek stories," said Michelle Yeoh. "Being a part of this Universe and this character specifically has been such a joy for me to play. I can't wait to see where it all goes—certainly, I believe it will go 'where no WOMAN has ever gone before!'"

Yeoh is recognized as one of the greatest and the most successful actresses from the east. She can most recently be seen starring in John M. Chu's romantic comedy, Crazy Rich Asians, and in CBS All Access series Star Trek: Discovery.