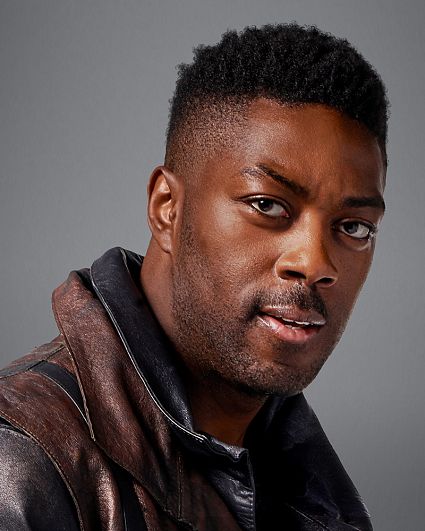 David Ajala most recently recurred on the CW's “Supergirl” as iconic DC character Manchester Black, and starred in Syfy's TV adaptation of George R.R. Martin's 1980 novella Nightflyers. Past film credits include “The Fast & The Furious,” “Jupiter Ascending,” and “Starred Up”; past television credits include ABC's “Black Box” opposite Kelly Reilly and USA's “Falling Water.”

Appearing in a wide range of television roles, Ajala was a rapper in the television series “Trexx and Flipside,” in addition to major guest roles in award-winning shows such as “Law & Order: UK,” “Death in Paradise,” “Silent Witness” and the wildly popular “Dr. Who.”

Ajala began his career performing with the Royal Shakespeare Company at the Courtyard Theater in Stratford-upon-Avon. He's performed in productions of “The Witness,” “Hamlet” and “A Midsummer Night’s Dream,” among others at The National Theatre, Royal Court Theatre and The Almeida Theatre.