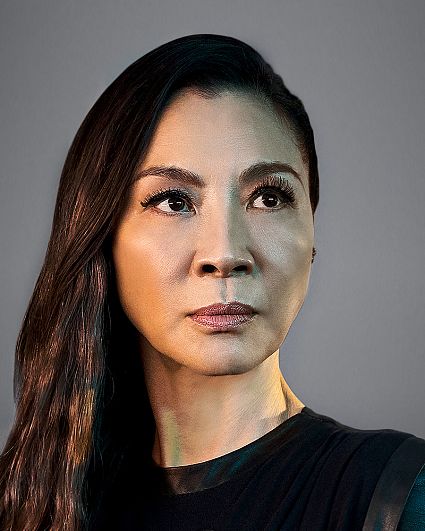 Michelle Yeoh is recognized as one of the greatest and most successful actresses from the east. She can most recently be seen starring in John M. Chu’s romantic comedy “Crazy Rich Asians.”

Michelle will next be seen in Navot Papushado's “Gunpowder Milkshake,” Joe Carnahan's “Boss Level” and in James Cameron's “Avatar” sequels.