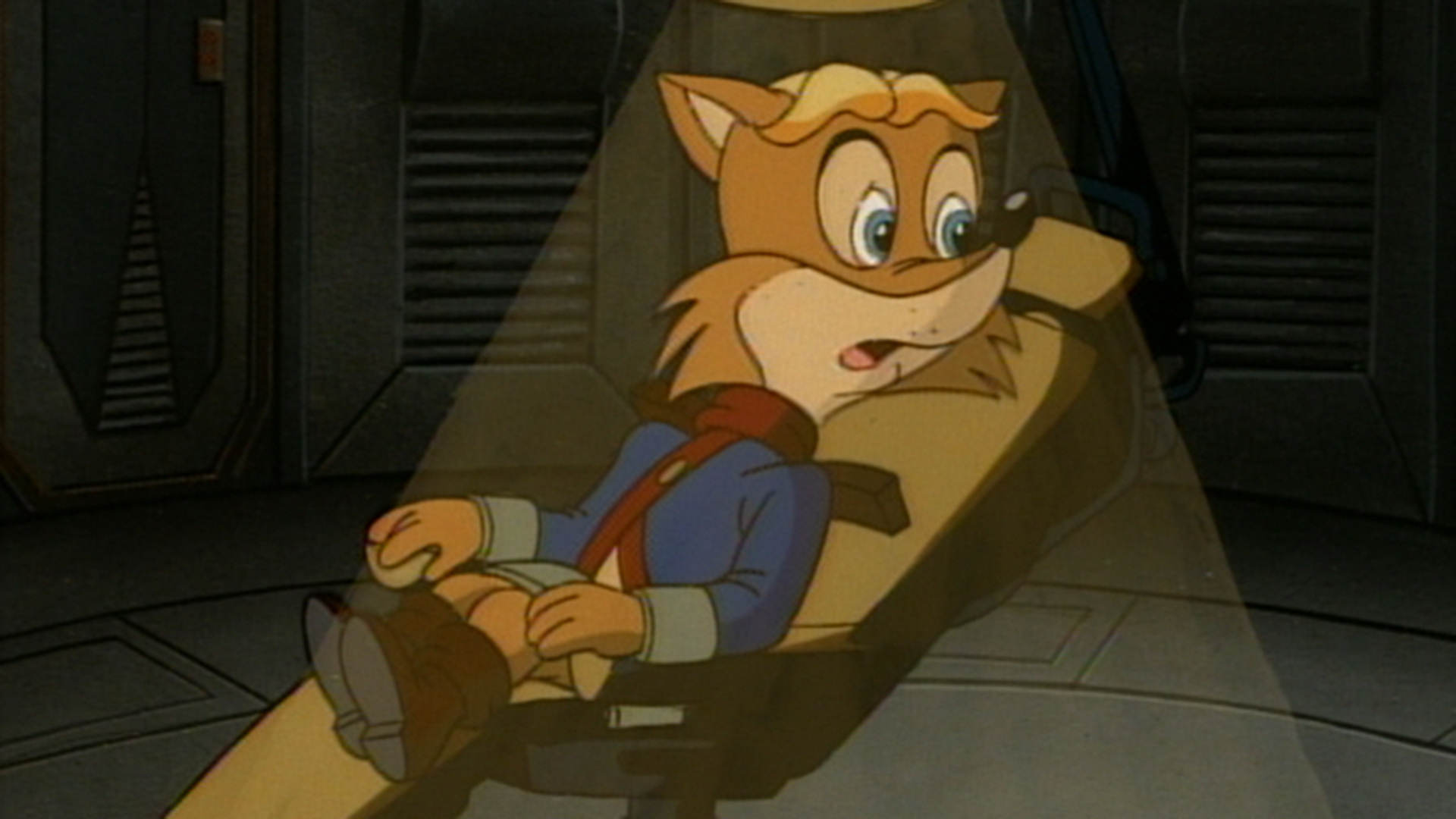 Use the form below to send us your comments. If you are experiencing problems, please describe them.
Player Help | Paramount+ Help
S2 E2 23min  TV-Y7
After Antoine saves Sally's life during a raid, Sonic can't stand his bragging and zips in to see Uncle Chuck, who finds out his "bug" in Robotnik's HQ is malfunctioning. While Chuck goes to fix it, Sally and Bunnie, flying a "Rotor-created" Hover-Unit, find the Doomsday Machine and download its schematics, along with a Top Secret file detailing a plan to catch a spy by damaging the "bug" at HQ. They send back a Rocket Dove with a warning and Antoine goes to warn Chuck. When Sonic returns to Knothole and finds out what happened, he takes off but it's too late. Antoine has been captured by Snively, who decides to torture him with bad food preparation. Sonic rescues Antoine, but then Chuck is captured, after they uncover his hide-out. Sonic rescues Chuck and demands that he return to Knothole, now that his cover is blown, but Chuck shows him his new hide-out and new m. o. working in disguise. Air Date: Mar 12, 1994
Now Streaming 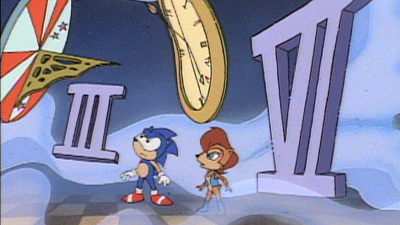 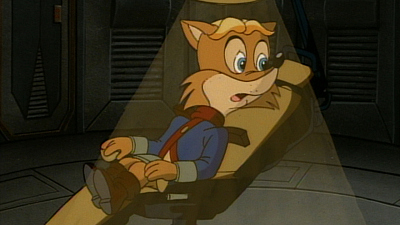 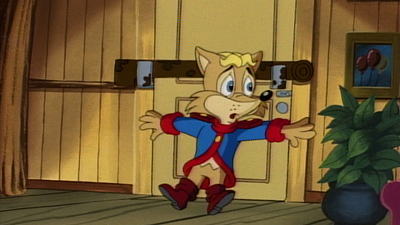 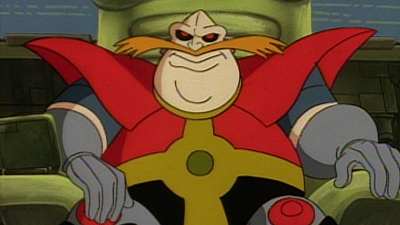 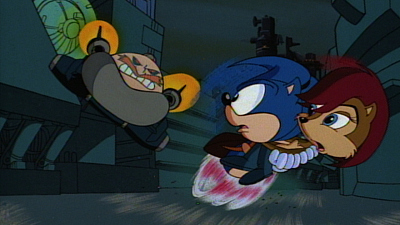 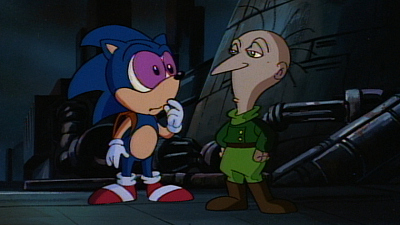 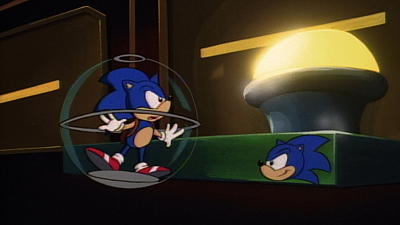 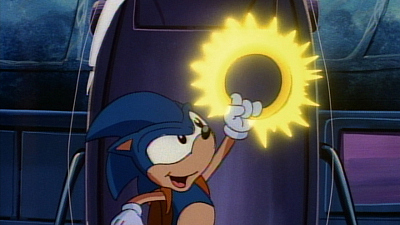 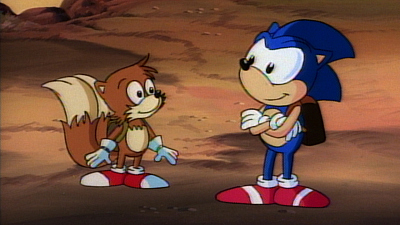 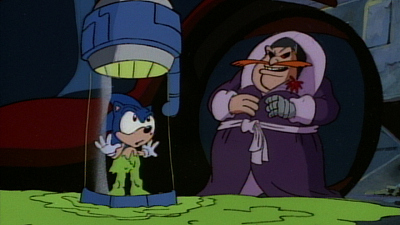 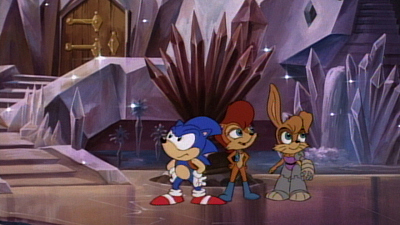 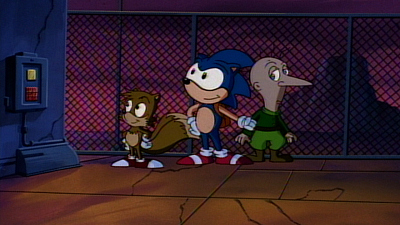