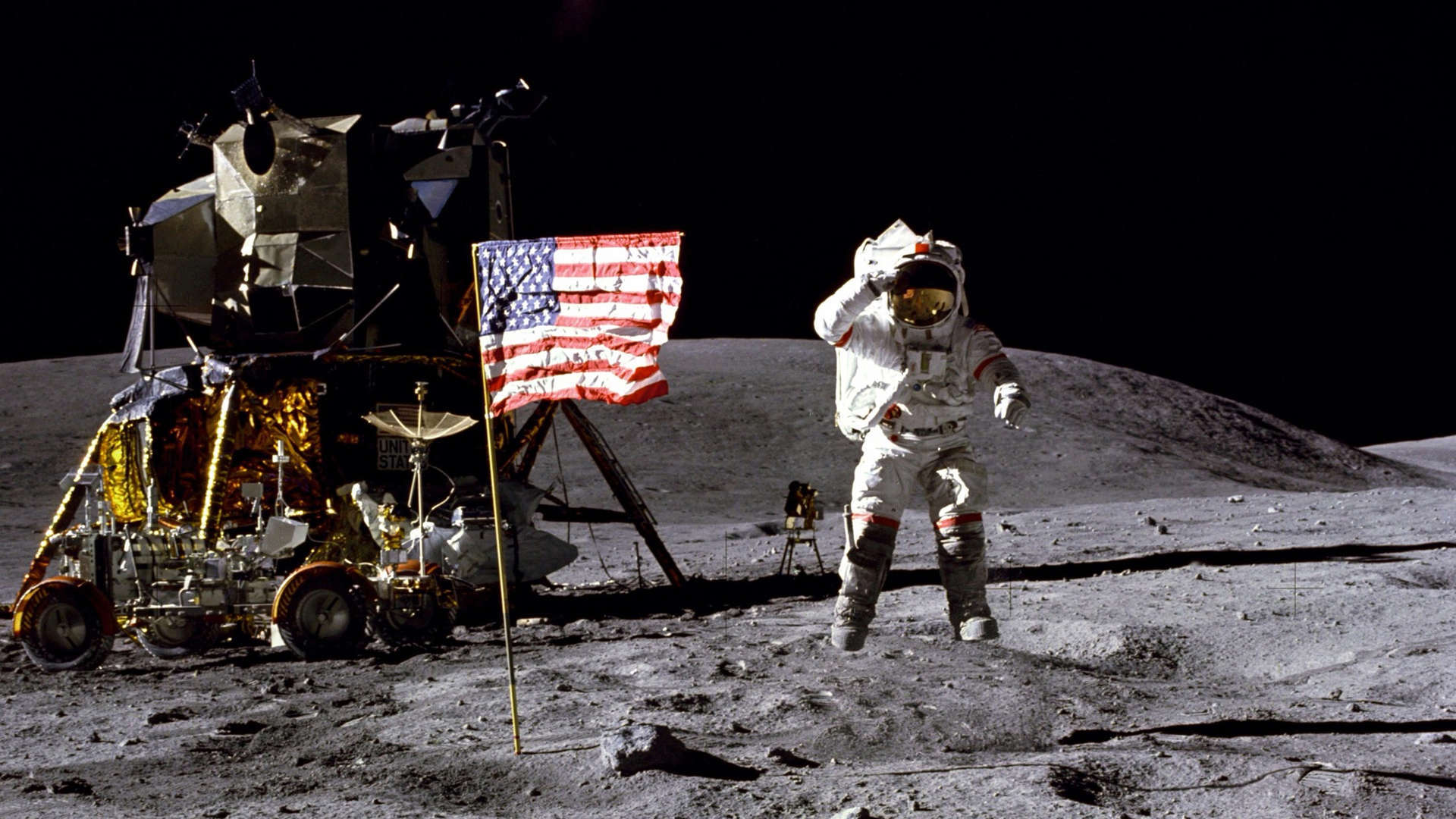 Use the form below to send us your comments. If you are experiencing problems, please describe them.
Player Help | Paramount+ Help
S4 E3 46min  TV-PG
The 1960s were a turbulent decade full of civil unrest and political backlash. The Apollo Moon landing galvanized most of our polarized nation, but to some, the Vietnam War and Watergate scandal created suspicion of the government's motives. These mounting suspicions led some to doubt that America's moon landings were even real. Apollo astronauts and scientific experts reflect on NASA's glorious achievement, and the shock of having their accomplishments questioned 40 years later. Air Date: Feb 20, 2011
Now Streaming 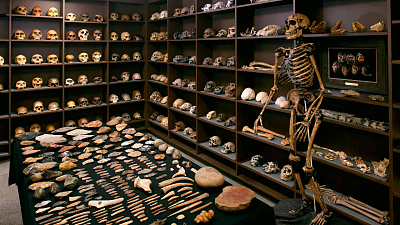 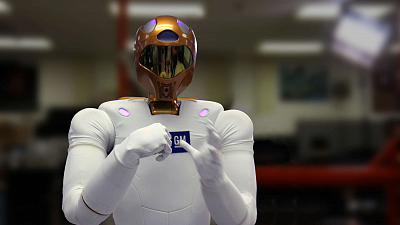 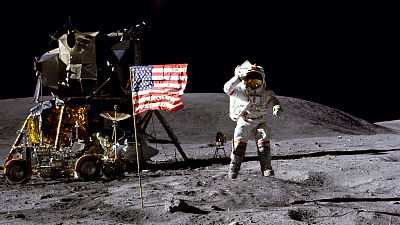 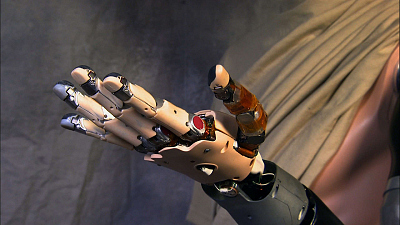 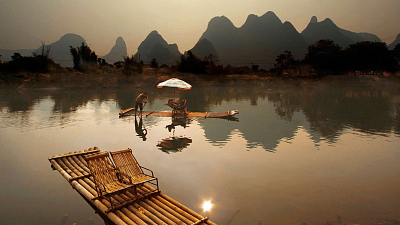