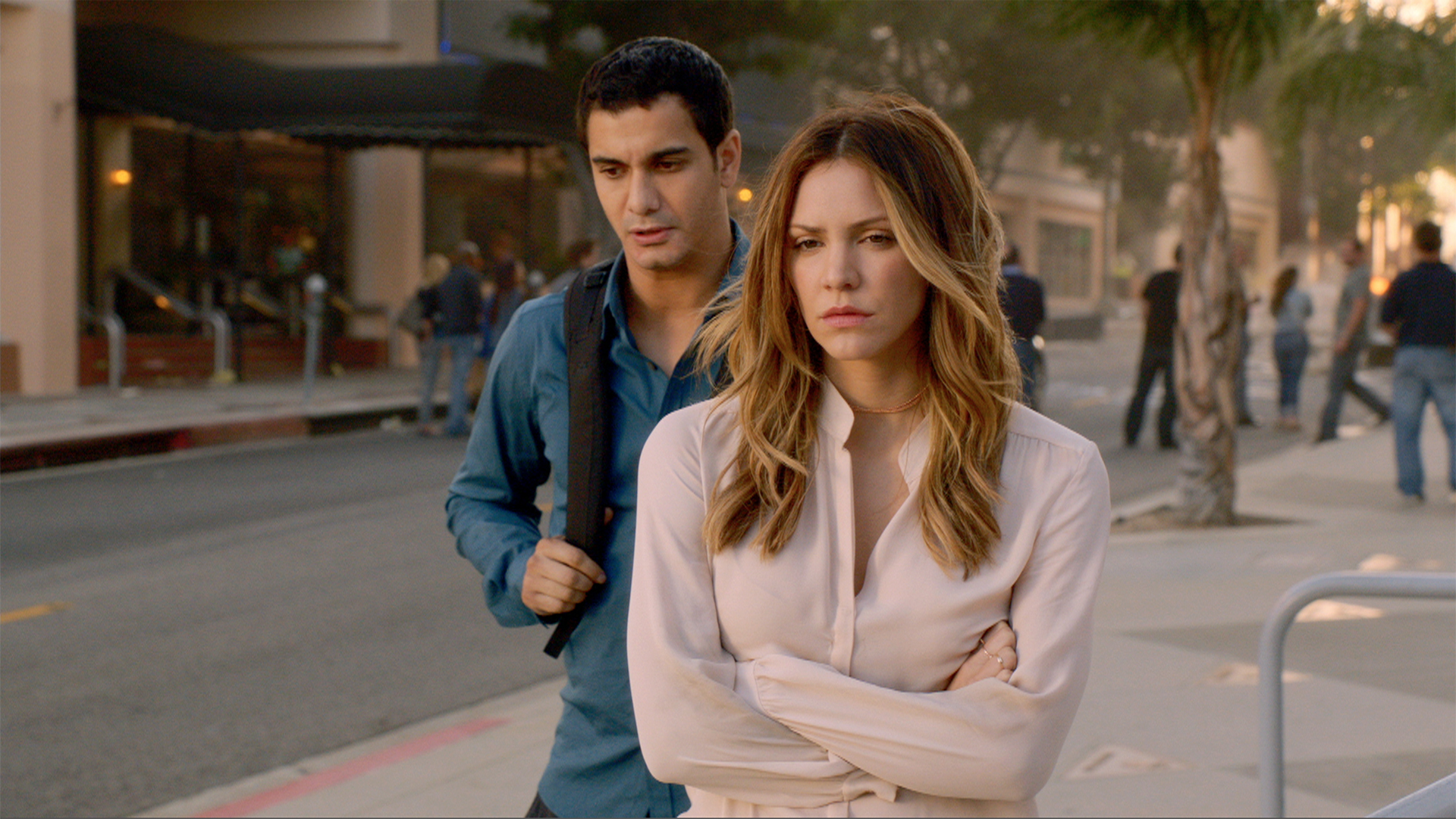 Use the form below to send us your comments. If you are experiencing problems, please describe them.
Player Help | Paramount+ Help
S3 E1 80min  TV-14 V
Team Scorpion must put aside their personal and romantic predicaments when anonymous hackers with unknown motives take control of U.S. military aircraft and warships and point weapons at American cities. But, just as Team Scorpion makes headway against the hackers controlling U.S. naval destroyers, they learn that a U.S. nuclear submarine also has been hacked and has a missile about to launch. Air Date: Oct 3, 2016
Now Streaming 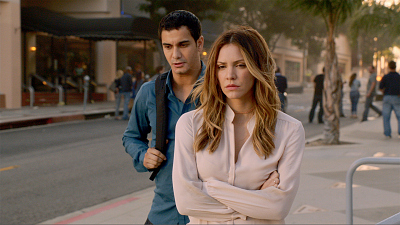 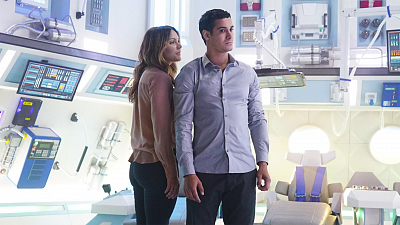 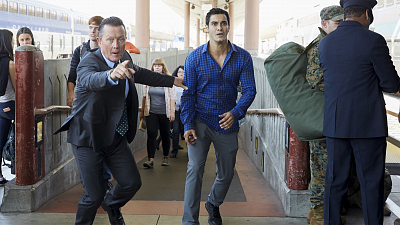 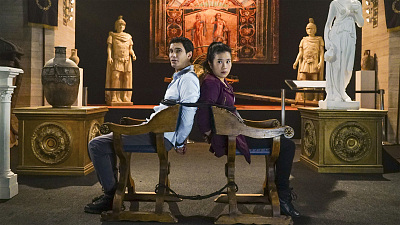 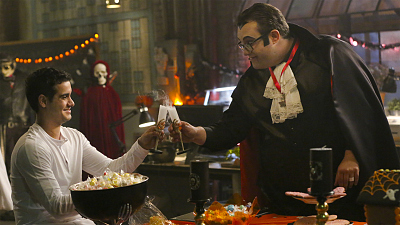 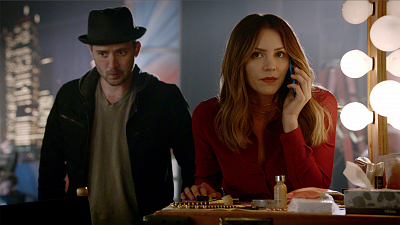 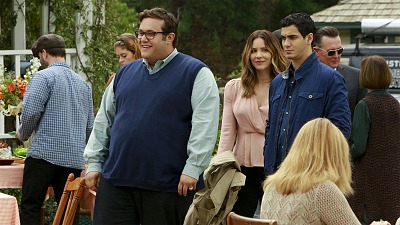 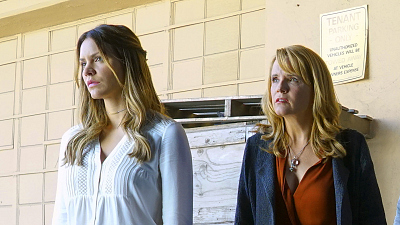 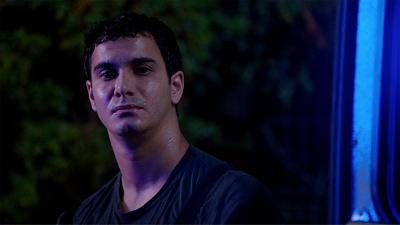 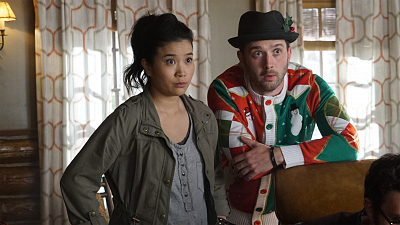 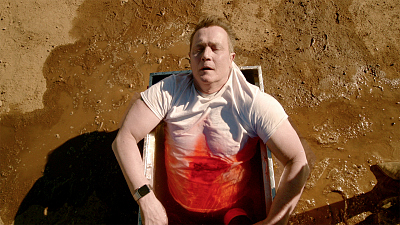 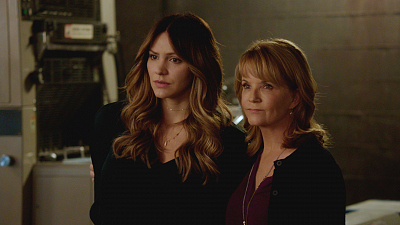