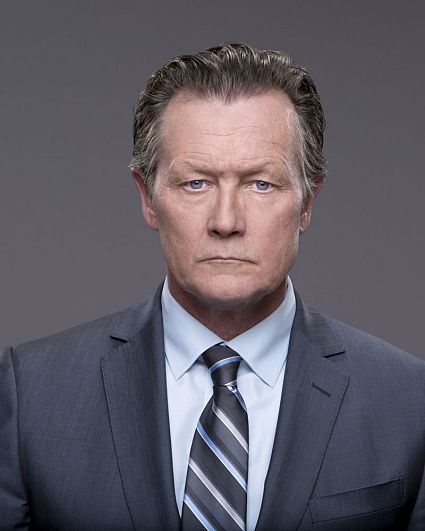 Robert Patrick has worked with some of the top actors and directors in his field for the last 30 years.  His breakthrough role came as the legendary T-1000 in “Terminator 2,” and since then he has worked on iconic films such as ”Die Hard 2,” “Wayne’s World,” “Last Action Hero,” “Fire in the Sky,” “Cop Land,” “The Faculty,” “Walk the Line,” “Bridge to Terabithia,” “Spy Kids,” “Flags of Our Fathers,” ”Trouble with the Curve,” “Identity Thief,” “Gangster Squad” and “Endless Love.”

Patrick’s numerous television credits include “The Unit,” on the Network, “The Sopranos,” “The Outer Limits,” “Elvis,” “The Last Resort” and “The X-Files.”  Recently, he filmed the first season of the Robert Rodriguez written, produced and directed series “From Dusk Til Dawn,” a television adaptation of the cult classic film.

He will next be seen next in the feature films “Kill the Messenger,” with Jeremy Renner, “Tell,” with Milo Ventimiglia and Alan Tudyk, “The Road Within,” with Zoe Kravitz and Kyra Sedgwick, and “Eloise,” with Eliza Dushku, as well as the upcoming digital series “Chop Shop.”

Patrick was born and raised in Marietta, Ga., and currently resides in Los Angeles with his wife, Barbara, and their two children.  His birth date is Nov. 5.  He can be followed on Twitter at @robertpatrickT2. 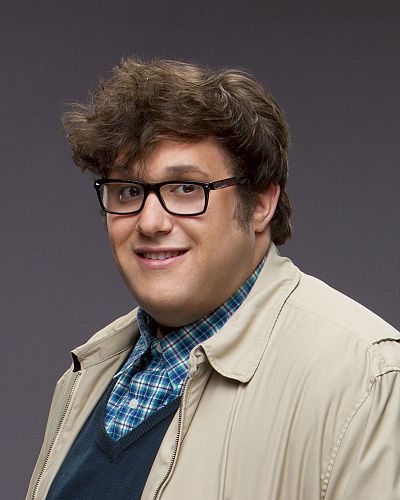 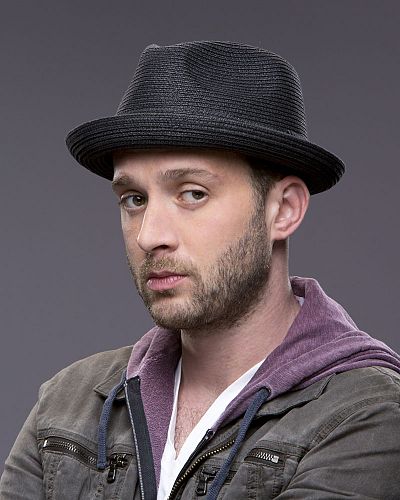 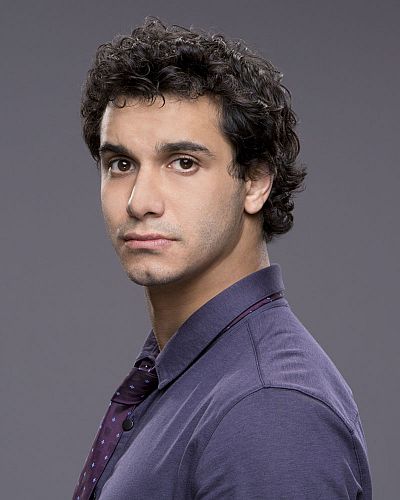 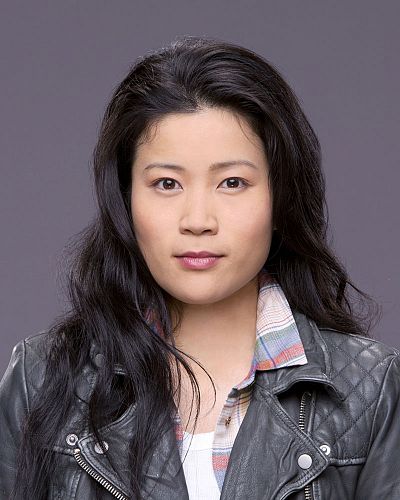 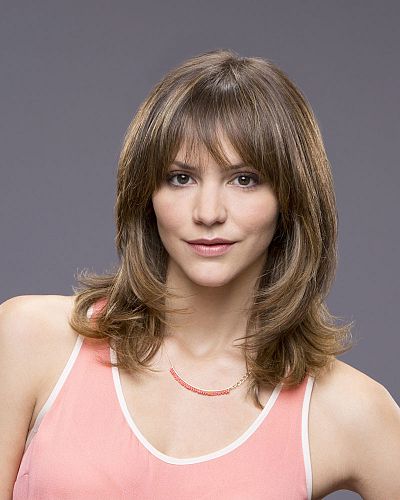 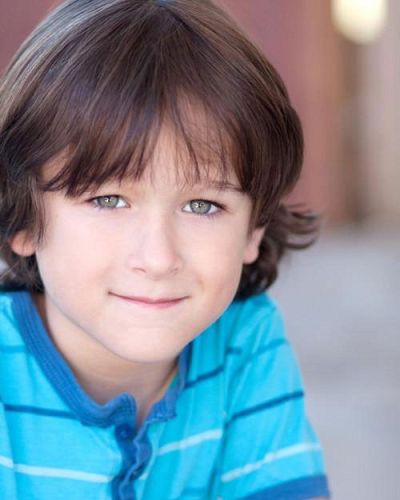