Salvation Gets Picked Up For A Second Season

The world may be on the brink of doom on Salvation, but the CBS drama series continues to thrive!

The freshman TV show has officially been picked up for a second season, to air summer 2018. Season 2 will be made up of 13 all-new episodes.

STREAM: Full Episodes Of Salvation On CBS All Access

Now, with the added threat of nuclear war on the horizon, they work together with Secretary of Defense Harris Edwards (Ian Anthony Dale) to find a way to divert the asteroid, stop the war, and save humanity before time runs out. 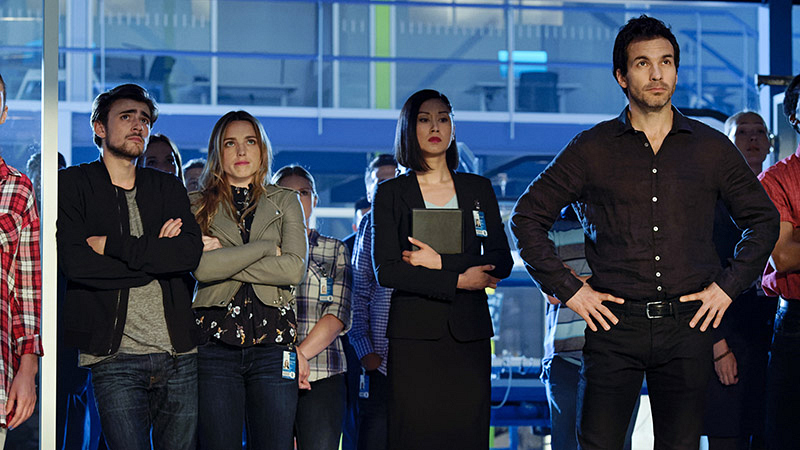 Stream the entire first season of Salvation now on CBS All Access.