Salvation, A New Dramatic Thriller, Set To Premiere On CBS In Summer 2017

What if you learned an asteroid was just six months from colliding with Earth?
CBS has announced a new summer series, Salvation, that will premiere on Wednesday, July 12 at 9/8c on CBS and CBS All Access. The 13 episode run will join the network's already hugely popular summer line-up beside Big Brother and Zoo. The show will will be set just six months before an asteroid is due to collide with Earth and focuses on the people who first realize what's about to happen.

The new one-hour suspense thriller centers on an MIT grad student and a tech superstar who will bring a low-level Pentagon official their staggering discovery.

"Salvation is the type of fast-paced, dramatic ride that viewers look for in a summer event series," said President of CBS Entertainment Glenn Geller. 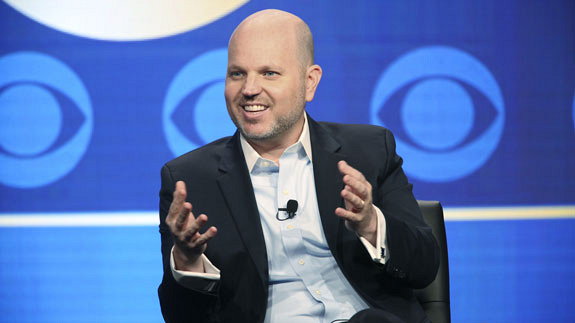 "We’re excited to launch another high concept, highly promotable show with great auspices that adds to our roster of year-round, original scripted programming," he added.

Written by Liz Kruger and Craig Shapiro (based on the story by Matt Wheeler) and produced by Alex Kurtzman, Heather Kadin, and Peter Lenkov, Salvation promises to deliver all the excitement TV thrill-seekers dig.

Kurtzman is also one of the executive producers behind CBS's upcoming series Star Trek: Discovery, which will run exclusively on CBS All Access.

Watch the series premiere of Salvation on Wednesday, July 12 at 9/8c on CBS and CBS All Access.