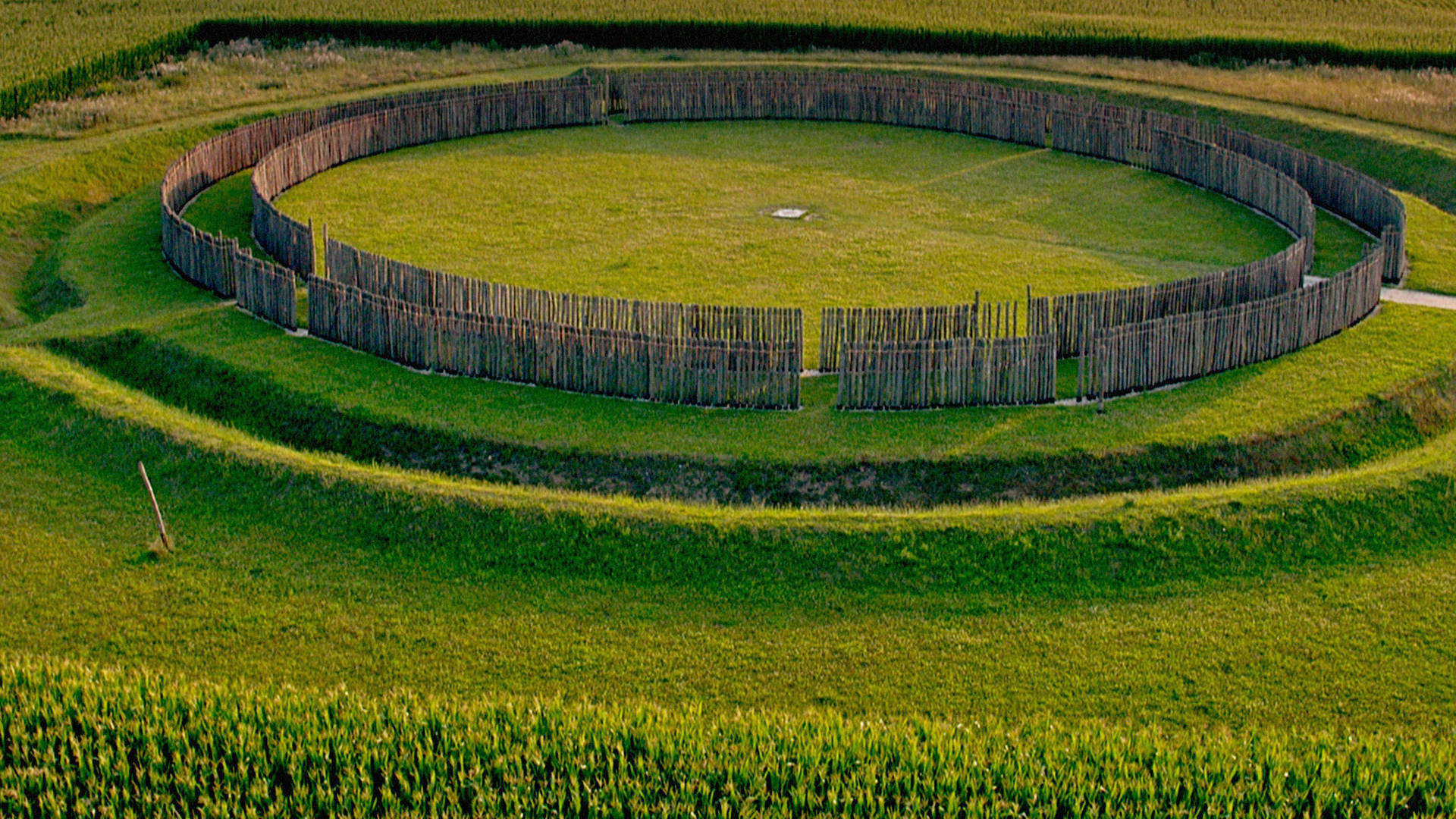 Use the form below to send us your comments. If you are experiencing problems, please describe them.
Player Help | Paramount+ Help
S2 E6 51min  TV-PG V
In the 1930s, Adolf Hitler and Heinrich Himmler were convinced Aryans from the mythological land of Atlantis really existed and founded great civilizations across the world. To prove their theory, a special SS division called the Ahnenerbe was formed to carry out archaeological investigations at ancient sites. Join us as we explore the Externsteine, Buddhist temples, and other sacred sites the Nazis hijacked to justify a sinister ideology--one that would have horrific consequences for the lives of millions. Air Date: Sep 17, 2018
Now Streaming 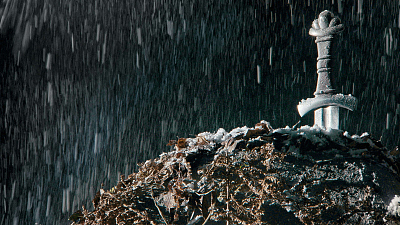 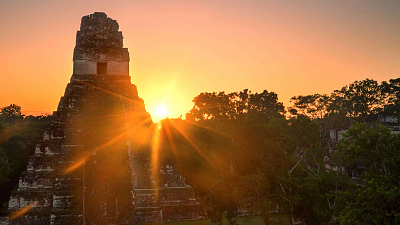 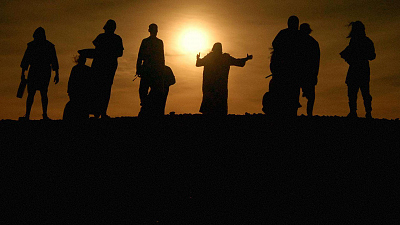 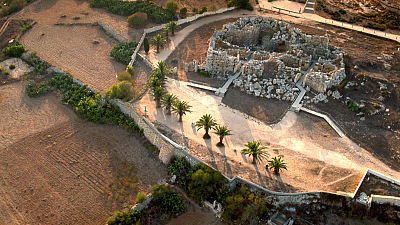 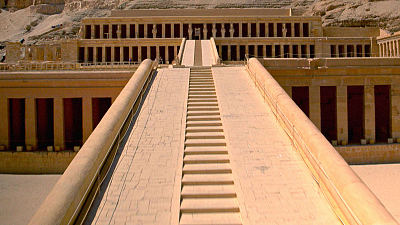 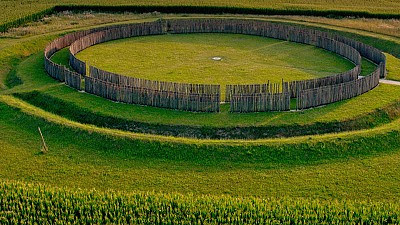