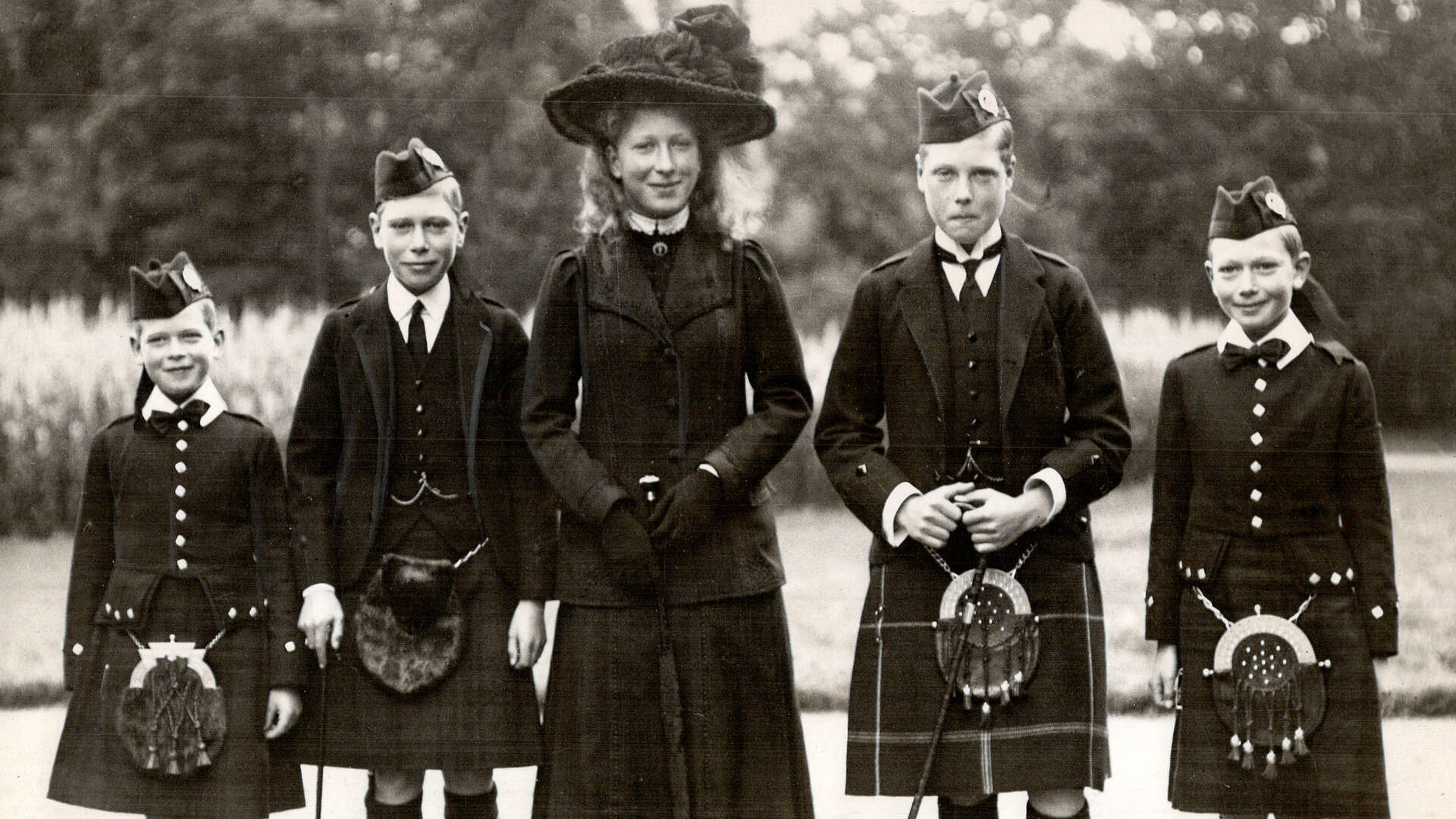 Use the form below to send us your comments. If you are experiencing problems, please describe them.
Player Help | Paramount+ Help
S1 E2 44min  TV-PG V
In the 1920s, the Royal Family survived a surge of populism, but the 1930s presented new challenges. Britain faced economic depression, and criticism of the monarchy was being publicly voiced. The Windsor family's image became more important than ever. It was time for King George V's three unmarried sons to settle down and find suitable wives, but things didn't go according to plan. While Princes Henry and George eventually fell in line, Edward's relationship with the American divorcee Wallis Simpson would throw the family into crisis. Air Date: Oct 14, 2019
Now Streaming 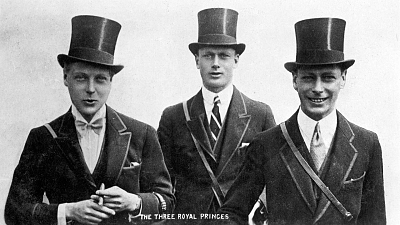 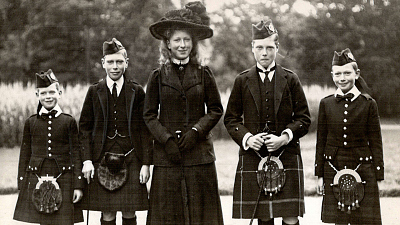 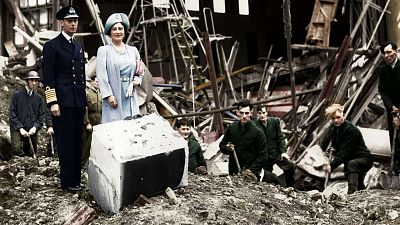