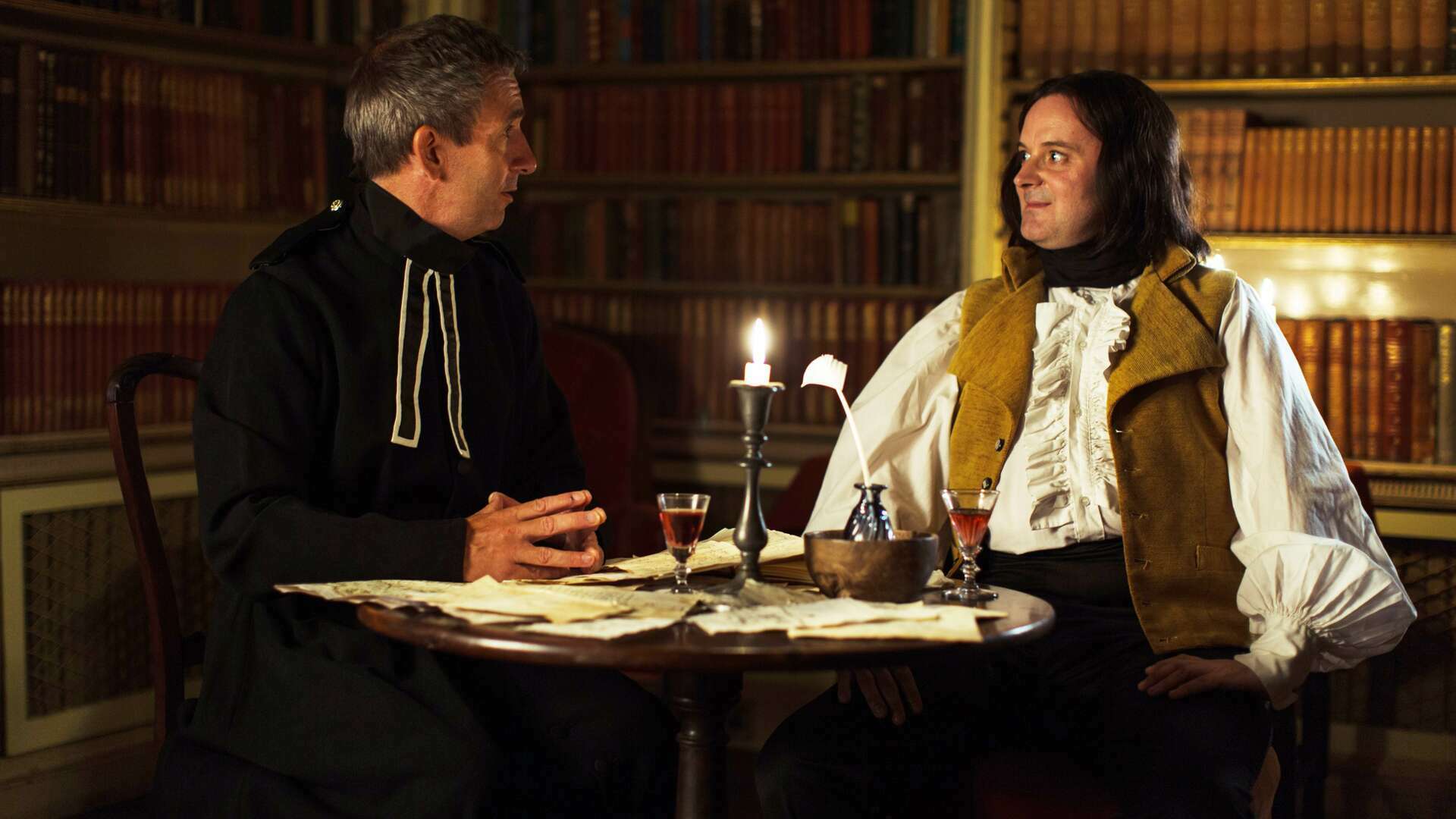 Use the form below to send us your comments. If you are experiencing problems, please describe them.
Player Help | Paramount+ Help
S2 E1 44min  TV-14 V
Napoleon Bonaparte was a workaholic and a military genius who rose up the ranks to become Emperor of the French. Through a series of wars, he acquired an empire on a scale not seen since ancient Rome. But a string of military failures, first in Russia and lastly in Waterloo, decimated France as well as his legacy. To understand Napoleon the man, we visit the palaces from where he ran his empire, uncover his private relationships, and reveal how the "man of destiny" coped with humiliating defeat. Air Date: May 17, 2020
Now Streaming 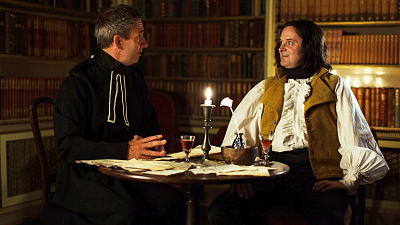 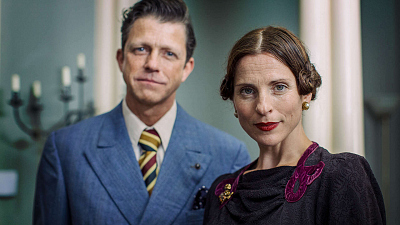 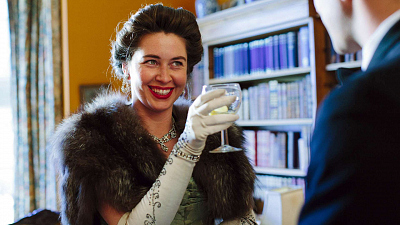 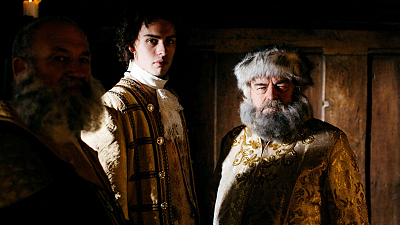