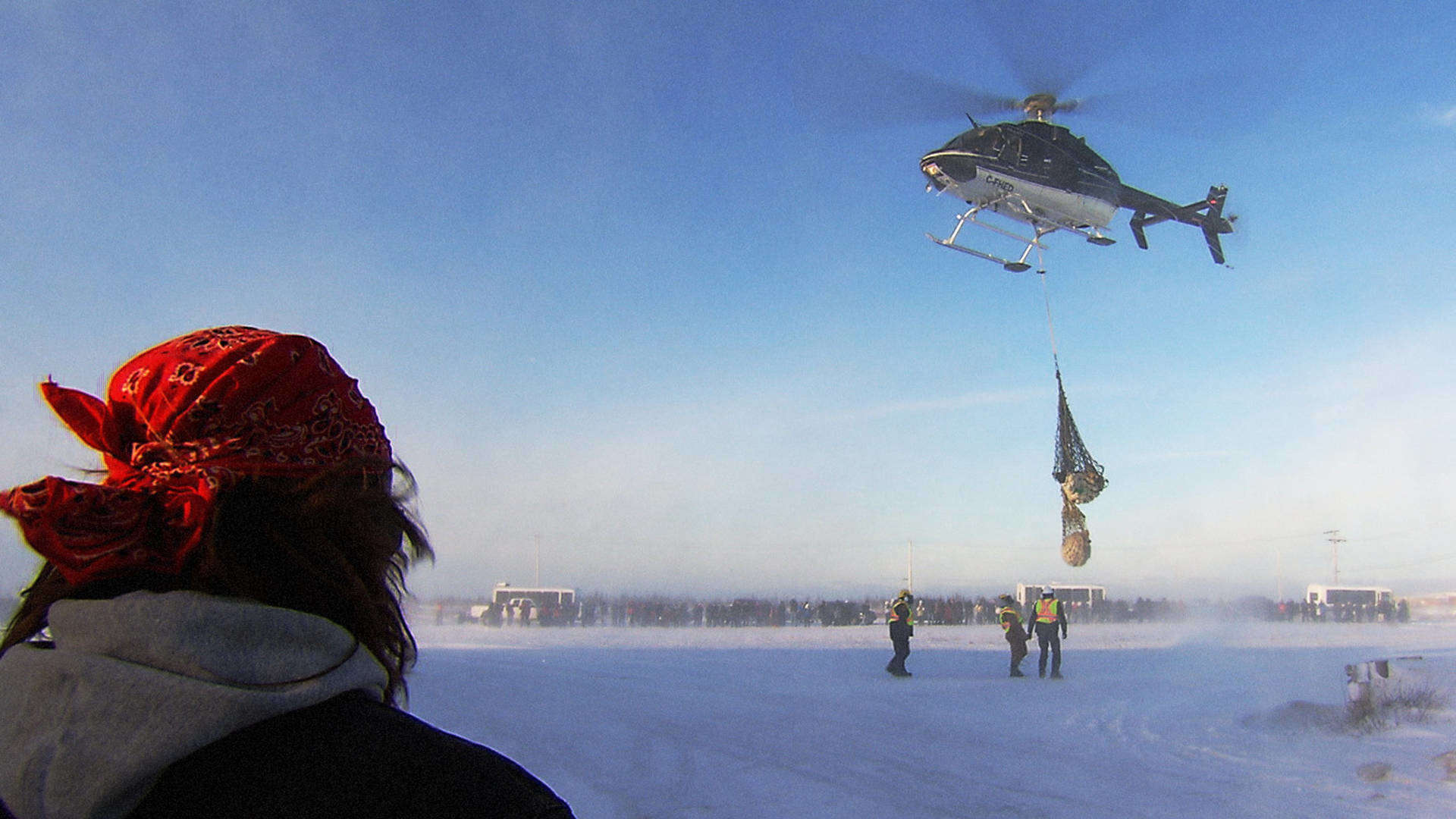 Use the form below to send us your comments. If you are experiencing problems, please describe them.
Player Help | Paramount+ Help
S1 E5 46min  TV-14 L
Winter has finally arrived in Churchill and the polar bears are migrating from town. This includes a new mom and her cub, who have just been released from a holding facility the locals call "Polar Bear Jail." One veteran guide is on a quest of his own, looking for a special bear that he calls Dancer, who he has known for over 20 years. Meanwhile, Churchill celebrates the end of bear season with the coldest road race ever, where Arctic blasts and possible encounters with stray polar bears make this one chilling marathon for its participants. Air Date: Dec 14, 2016
Now Streaming 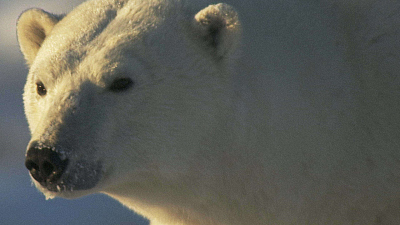 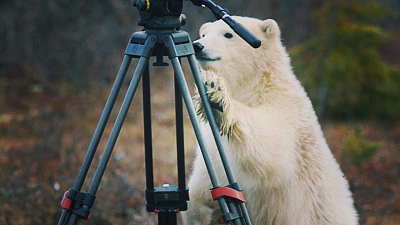 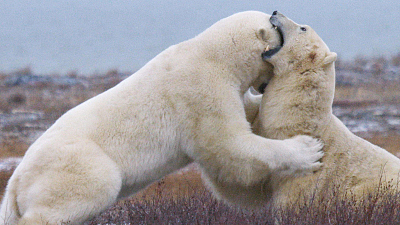 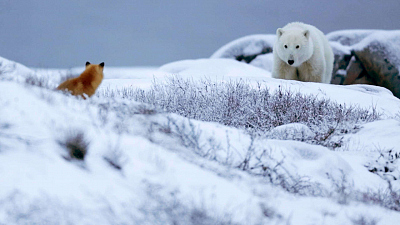 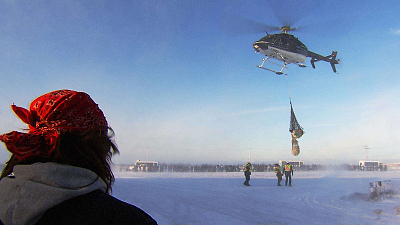 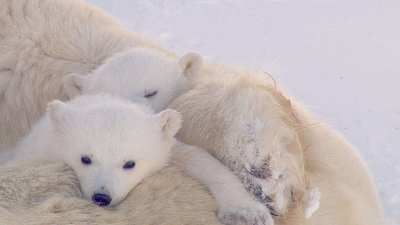