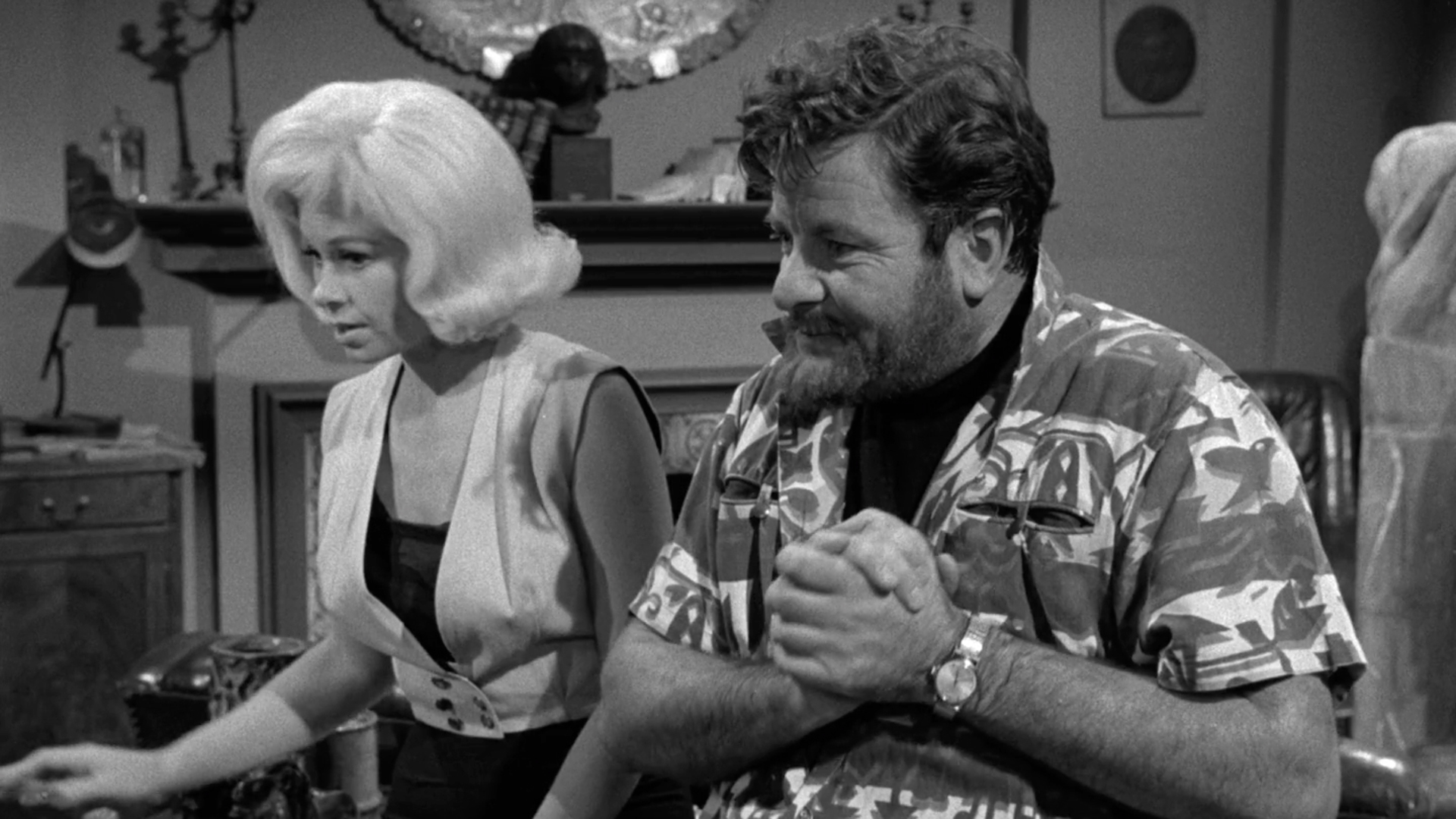 The Case of the Scandalous Sculptor

Use the form below to send us your comments. If you are experiencing problems, please describe them.
Player Help | Paramount+ Help
S8 E3 52min  TV-PG
Mona Harvey is the principal stockholder in a publishing company run by her uncle, Everett, and the wife of an eccentric sculptor named Hannibal Harvey who is being blackmailed. Unable to get at any money due to Mona's absence, Hannibal has ditzy model Bonnie Dunbar write a blackmail note to Mona's uncle. Everett gets the money out of petty cash and sends it to Bonnie. In the meantime, Mona returns, finds Bonnie's blackmail note, and decides to pay the model a visit. So does Hannibal. Without seeing each other, husband and wife both discover Bonnie's dead body. Mona gets arrested for the murder but she fears that Hannibal might be the real killer. Air Date: Oct 8, 1964
Watch Full Episodes 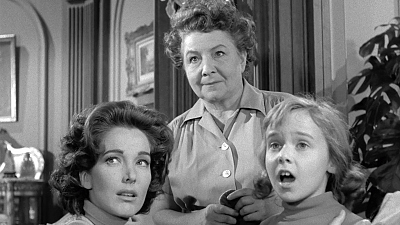 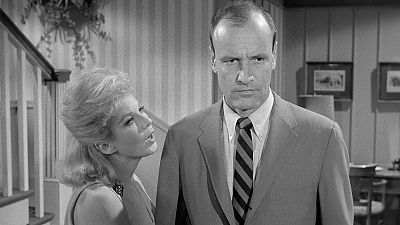 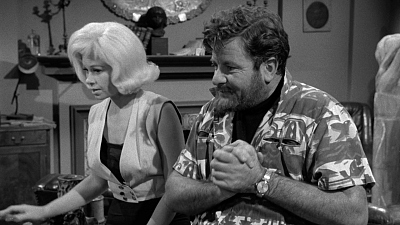 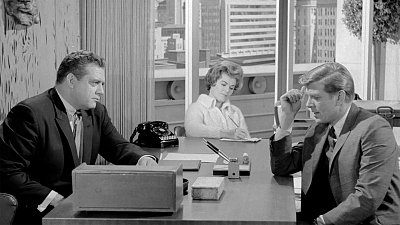 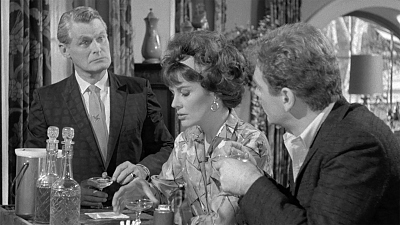 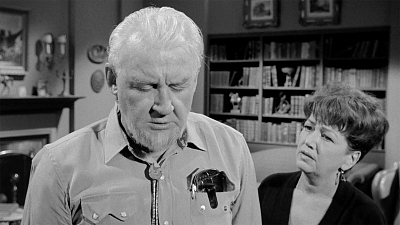 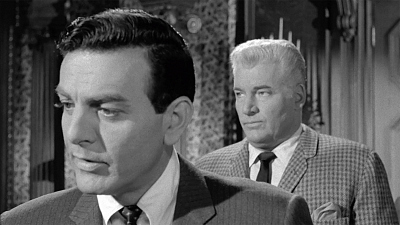 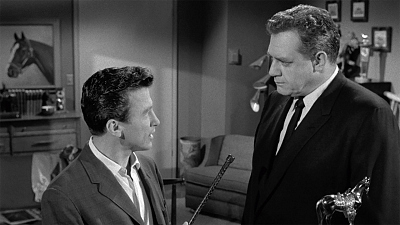 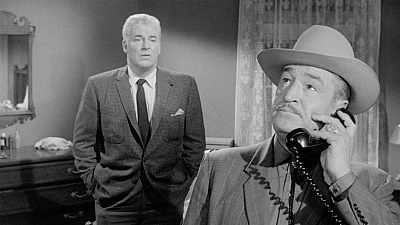 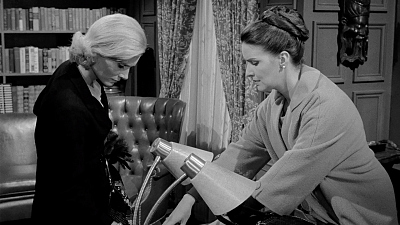 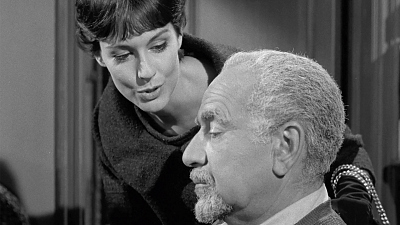 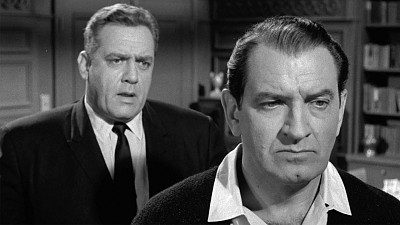