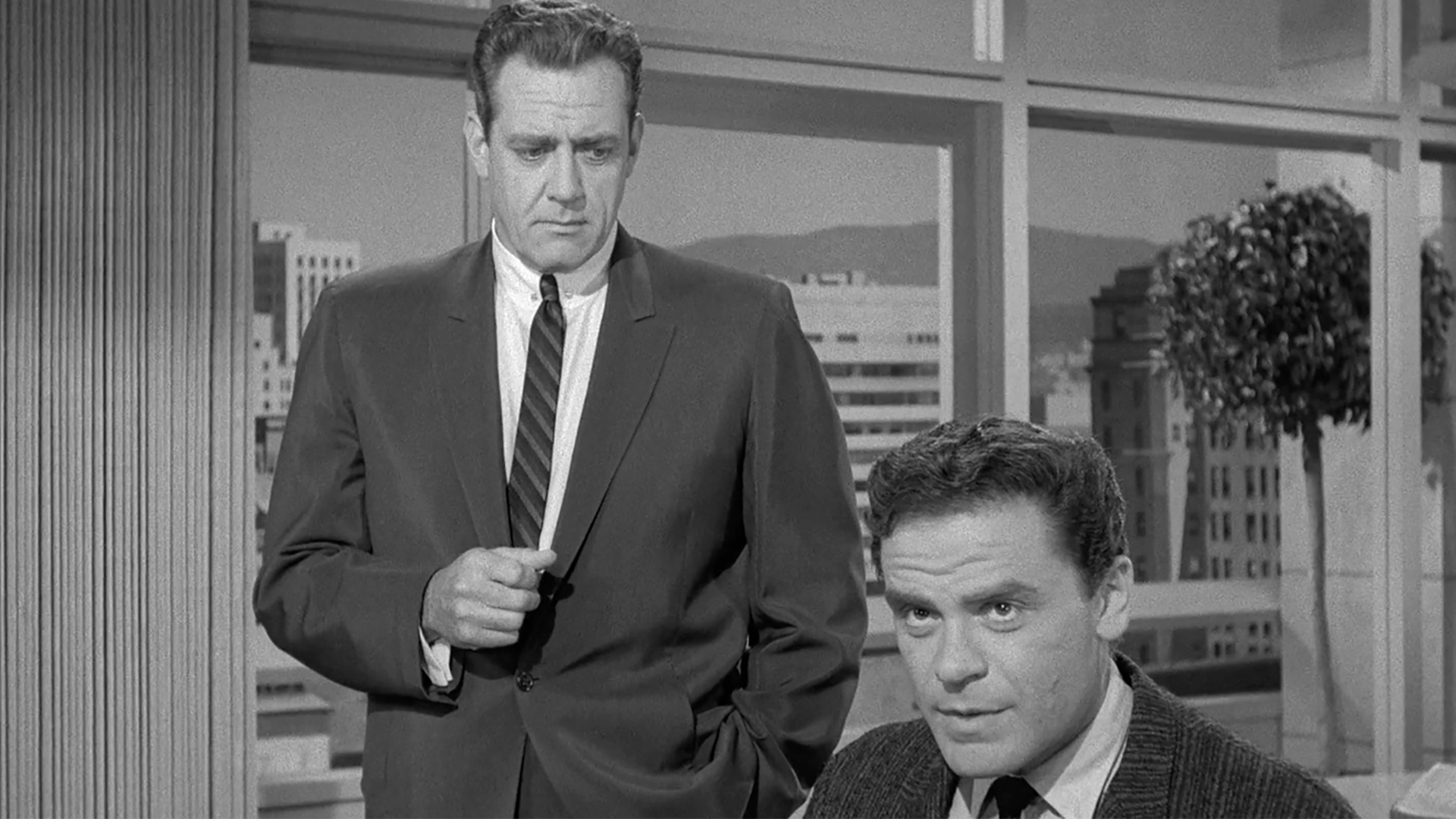 The Case of the Malicious Mariner

Use the form below to send us your comments. If you are experiencing problems, please describe them.
Player Help | Paramount+ Help
S5 E4 51min  TV-PG
During a terrible storm at sea, First Officer Jerry Griffin dumps a million dollars worth of goods into the sea in order to lessen the chances of his cargo freighter sinking. Once on shore, Jerry is hauled before a maritime court which holds him responsible for the loss of the cargo. Captain Bancroft's testimony can clear Jerry but he is murdered before he can give it. Now Jerry stands accused of that crime too. Perry and Paul try to set things right once again. Air Date: Oct 7, 1961
Watch Full Episodes 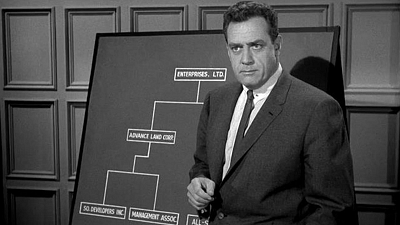 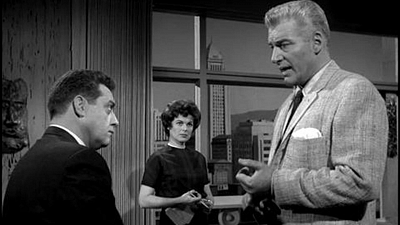 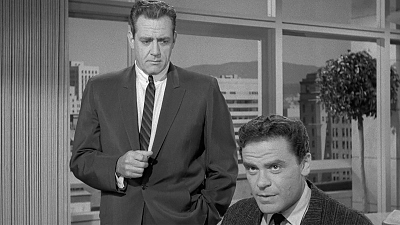 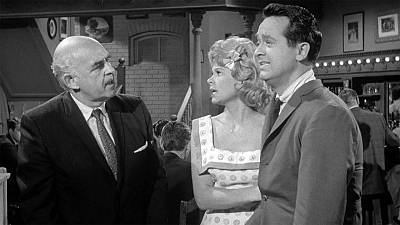 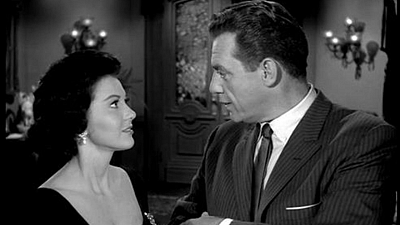 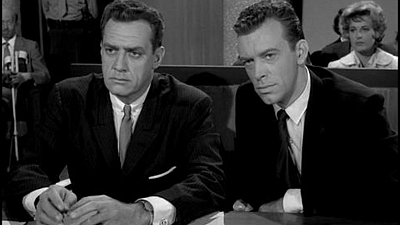 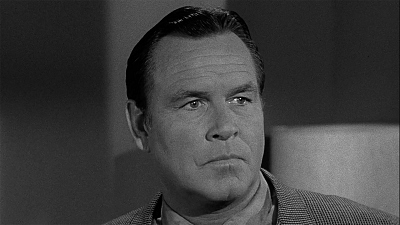 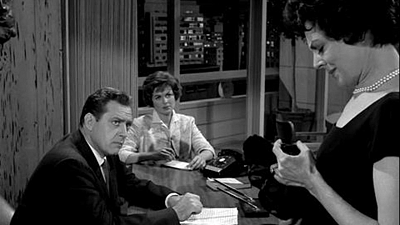 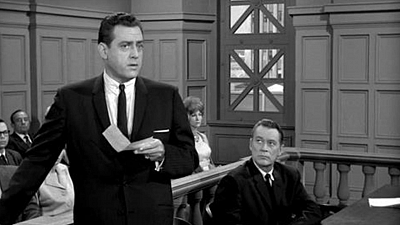 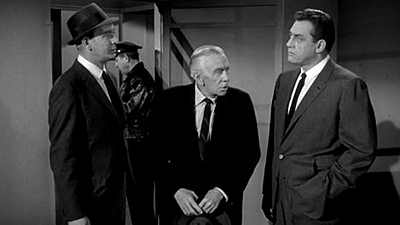 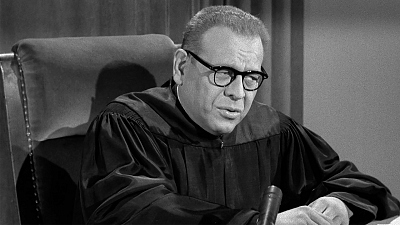 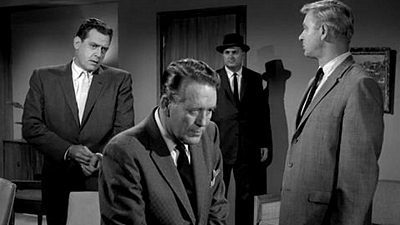