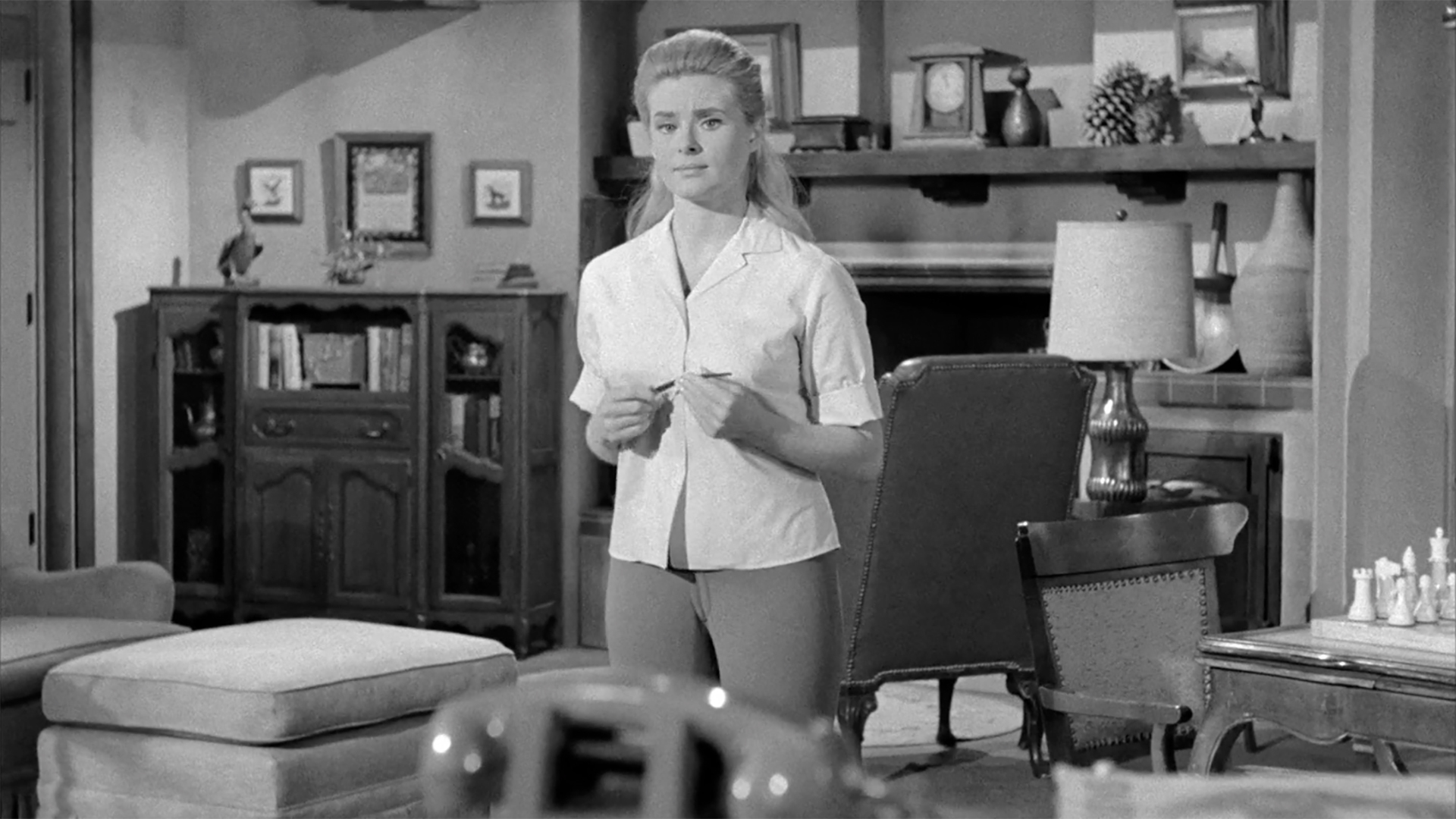 The Case of the Tandem Target

Use the form below to send us your comments. If you are experiencing problems, please describe them.
Player Help | Paramount+ Help
S7 E29 51min  TV-PG
Irma Hodge's wealthy step-father, Sumner Hodge, is withholding her inheritance because he dislikes her folksinger boyfriend, Con Bolton. When someone supposedly takes a shot at Sumner, he suggest to the police that Con is to blame. Then another attempt is made on Sumner's life which proves successful. His car goes over a cliff with him behind the wheel and an investigation reveals that the brake line had been severed. Witnesses then claim Con was fooling around with the brakes minutes before the crash and he's charged with murder. Air Date: May 14, 1964
Watch Full Episodes 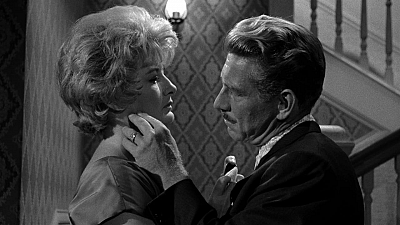 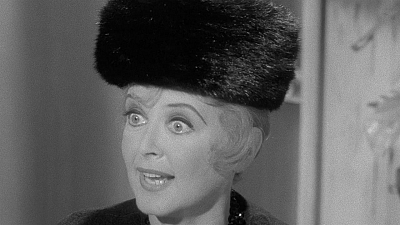 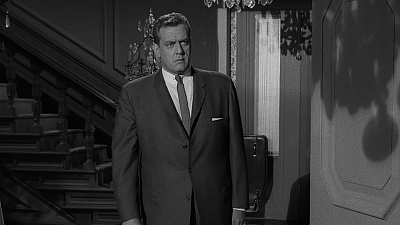 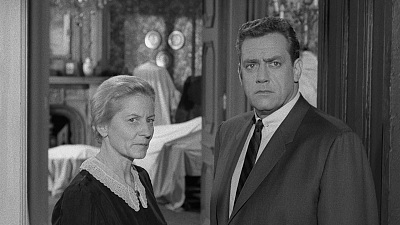 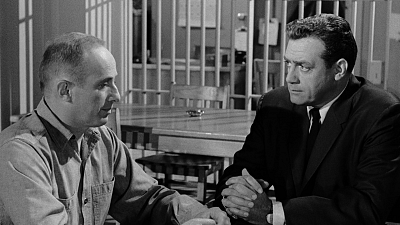 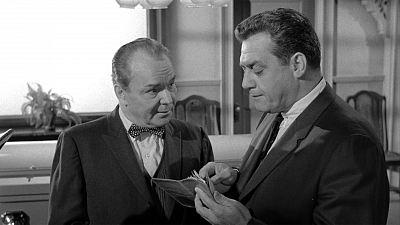 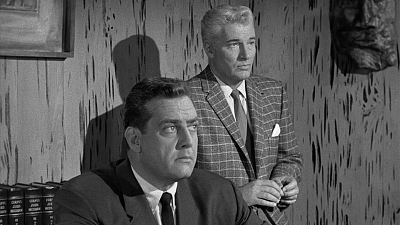 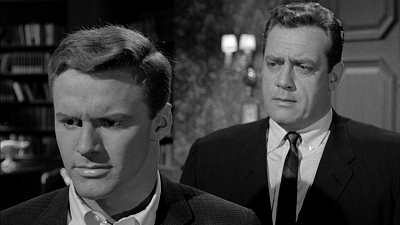 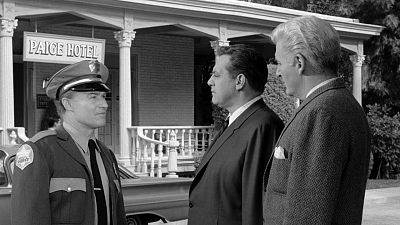 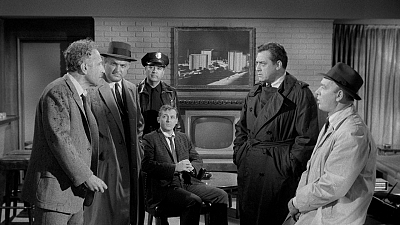 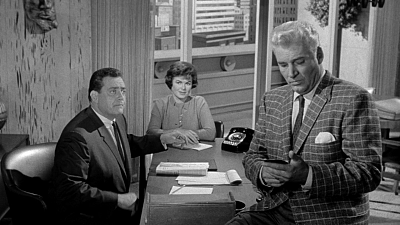