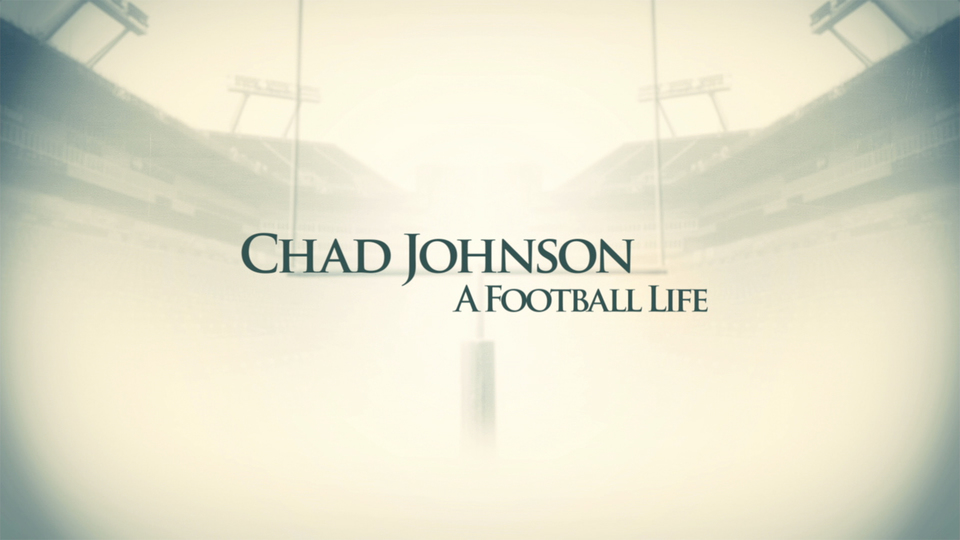 Use the form below to send us your comments. If you are experiencing problems, please describe them.
Player Help | Paramount+ Help
S2016 E0930 44min  TV-PG
A second-round pick in 2001, Chad Johnson was one of the most unpredictable and entertaining players in the NFL. During his 10 seasons with the Cincinnati Bengals, Johnson made six Pro Bowl appearances, and became Cincinnati's all-time leader in receptions, receiving yards and receiving touchdowns. "Chad Johnson: A Football Life" examines Johnson's prolific career and his persona that was larger than life. Air Date: Sep 30, 2016
Now Streaming 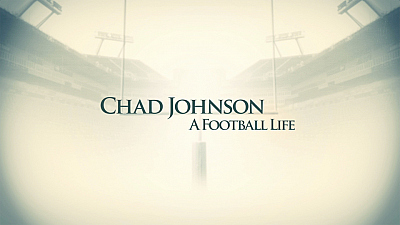