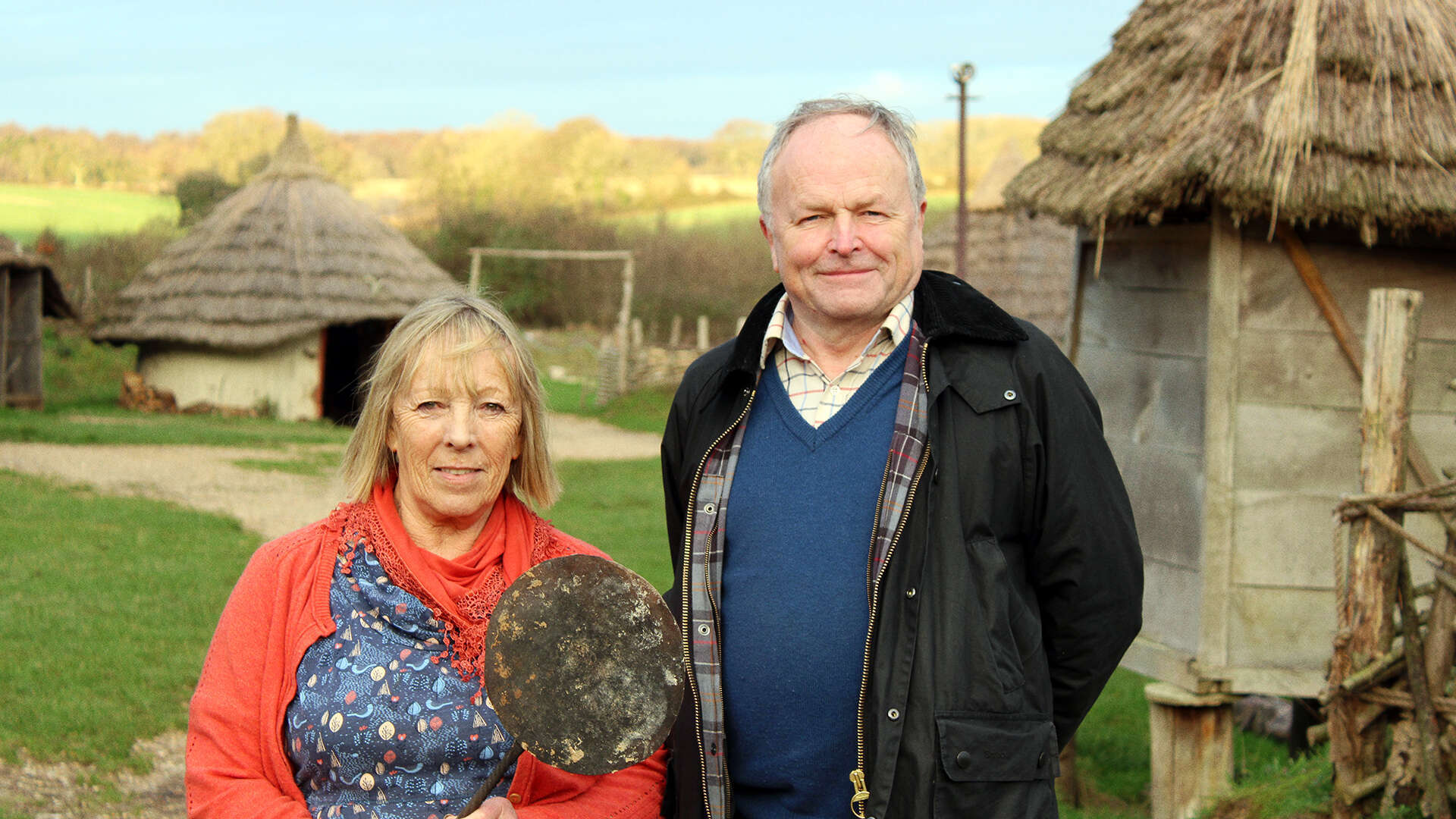 Use the form below to send us your comments. If you are experiencing problems, please describe them.
Player Help | Paramount+ Help
S1 E7 48min  TV-PG
The U.K. was a hotspot for human sacrifice about 2,000 years ago, and it apparently went beyond simple ritualistic killings. There was cannibalism as well. What was going on during Britain's Iron Age and what drove its people to commit such barbaric executions? Follow hosts Clive Anderson and Mary-Ann Ochota as they travel from the hill forts of Maiden Castle to a cave in South Gloucestershire to uncover the reasons behind these gruesome rituals, to detail the various methods of murder, and to reveal who these unfortunate victims were. Air Date: Jun 11, 2019
Now Streaming 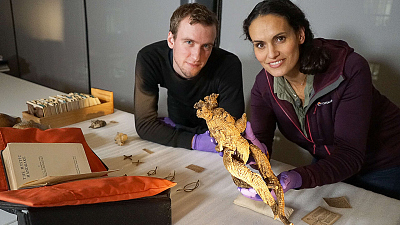 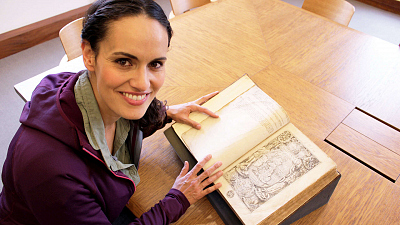 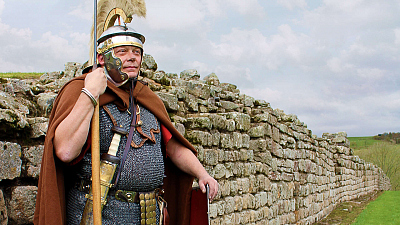 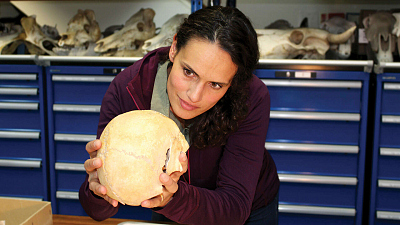 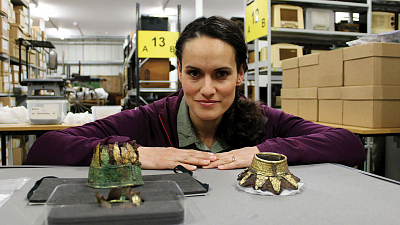 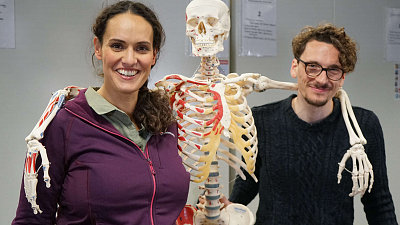 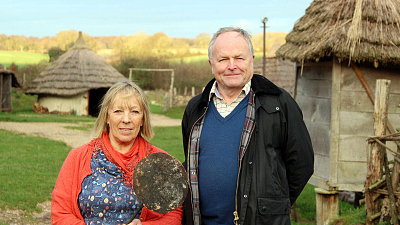 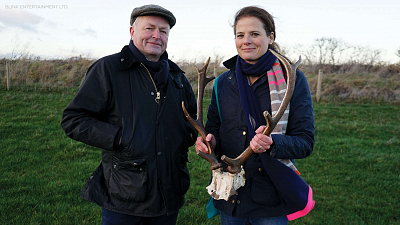 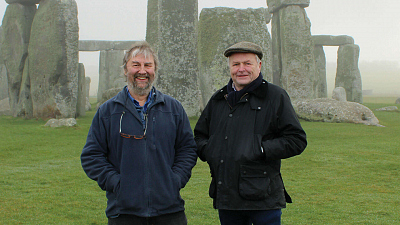 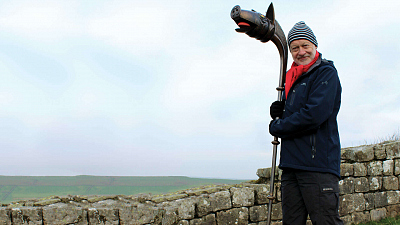