Use the form below to send us your comments. If you are experiencing problems, please describe them.
Player Help | Paramount+ Help
4min
As we move toward the series' 30th anniversary, the revival will offer fans a look at how Murphy Brown (Candice Bergen) tackles the current state of cable news, clickbait, and a very different political and cultural climate. Original cast members Faith Ford, Joe Regalbuto, and Grant Shaud will also reprise their roles as Corky Sherwood, Frank Fontana and Miles Silverberg, respectively. In addition, actor Jake McDorman will go head-to-head with star Candice Bergen (Brown) as her son, Avery, a millennial journalist who followed in his mother's headline-making footsteps. However, the traits they have in common -- like a competitive spirit and quick wit -- might be the same things that cause friction between the two. Watch this Fall on CBS. Air Date: May 16, 2018
Watch Full Episodes on CBS All Access 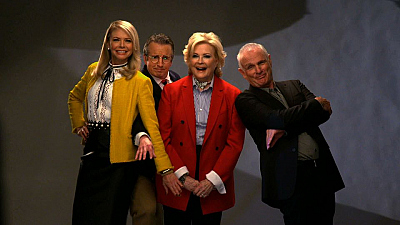 1 min
They're Back! Say Hello To The Stars Of Murphy Brown 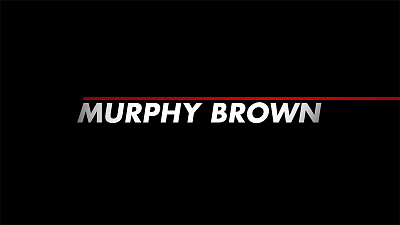