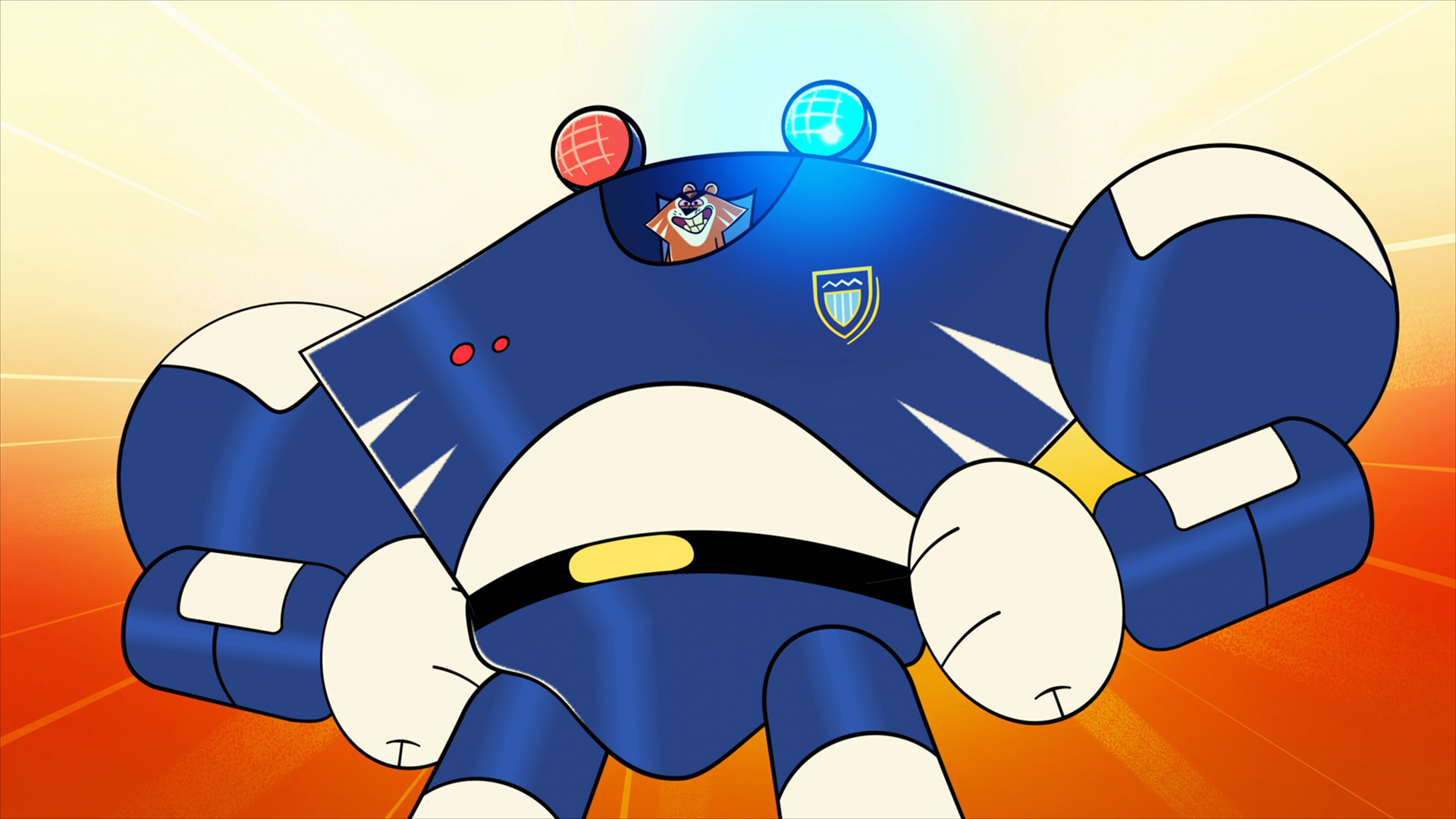 Halloween Hold-up / Firefighter for a Day / Legs of Steel

Use the form below to send us your comments. If you are experiencing problems, please describe them.
Player Help | Paramount+ Help
S1 E3 22min  TV-G
Magoo is thinks is out trick-or-treating for Halloween. But he unwittingly robs a bank instead of Weasel. Fizz, whose plan was to heroically arrest the "pseudo" burglar, rushes over to Magoo's house to grab the money and take our little man off to jail. / Magoo is a part-time firefighter reservist whose rescue mission for the day is to save a cat in a tree. In reality, the cat is none other than Fizz, who is systematically incapable of activating his new "Fizzsounds" machine. / Thinking he is in the middle of a work-out at his local gym, Magoo inadvertently climbs onto a delivery boy's bicycle. It just so happens that he is transporting the biggest diamond in the world...the one that Fizz and Weasel were planning to steal! . Air Date: Jan 2, 2018
Now Streaming