Meet The Famous Voices Behind The Characters Of Michael Jackson's Halloween

Michael Jackson's Halloween is the show "no mere mortal can resist." The hour-long animated show is packed with some of the King of Pop's best hits—and plenty of recognizable voices. Meet the cast and characters before the show airs on Saturday, Oct. 20 at 8/7c on CBS and CBS All Access. 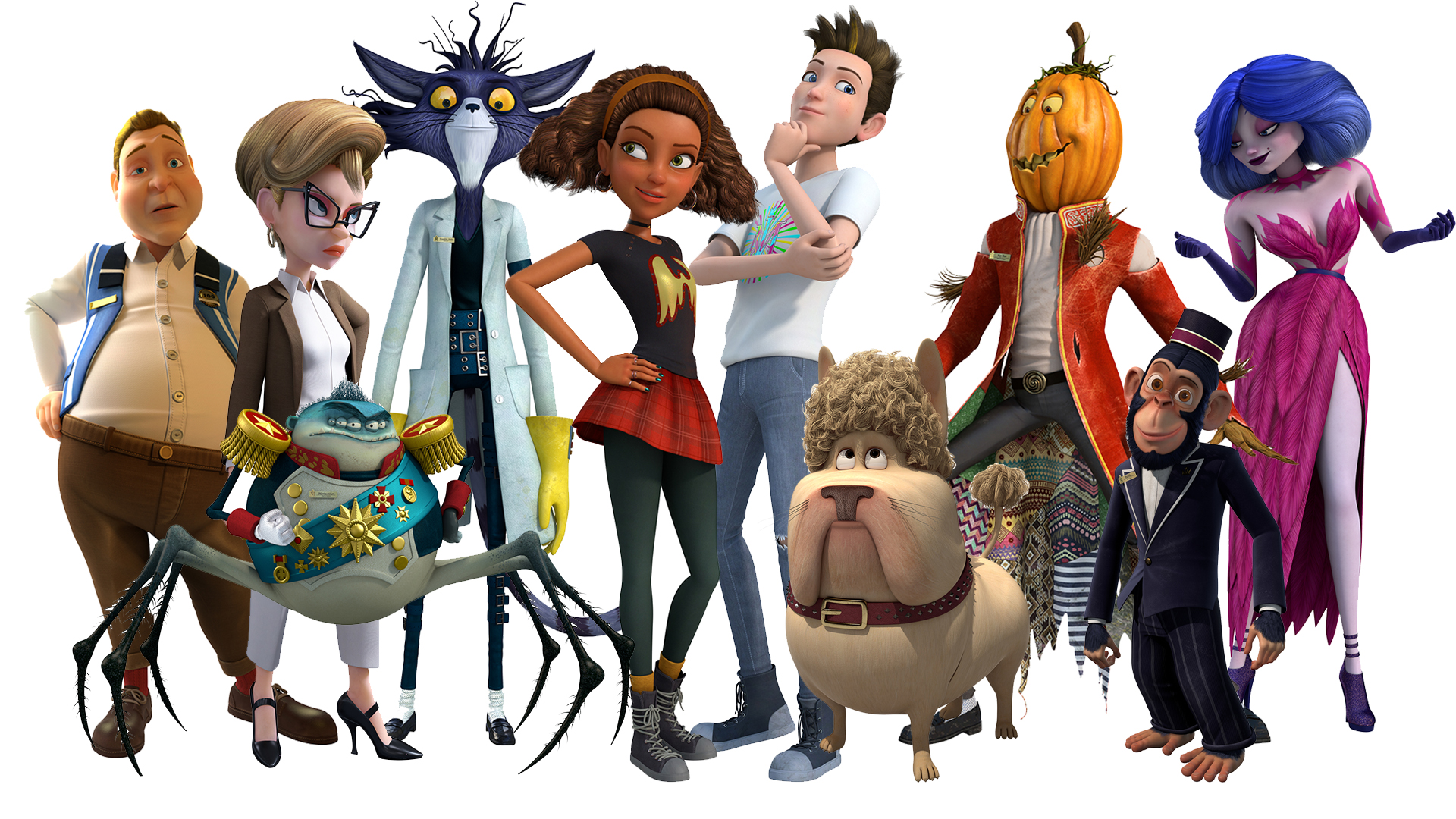 Say hello to the characters of Michael Jackson's Halloween

Michael Jackson's Halloween is the show that "no mere mortal can resist." This animated event follows Vincent and Victoria, two millennials who just so happen to cross paths on Halloween night.

Along with Icky, an adorable pooch Victoria is babysitting that evening, the pair go on a musical adventure of personal discovery as they explore This Place Hotel.

The hour-long animated show is packed with some of the King of Pop's best hits—and plenty of famous voices. 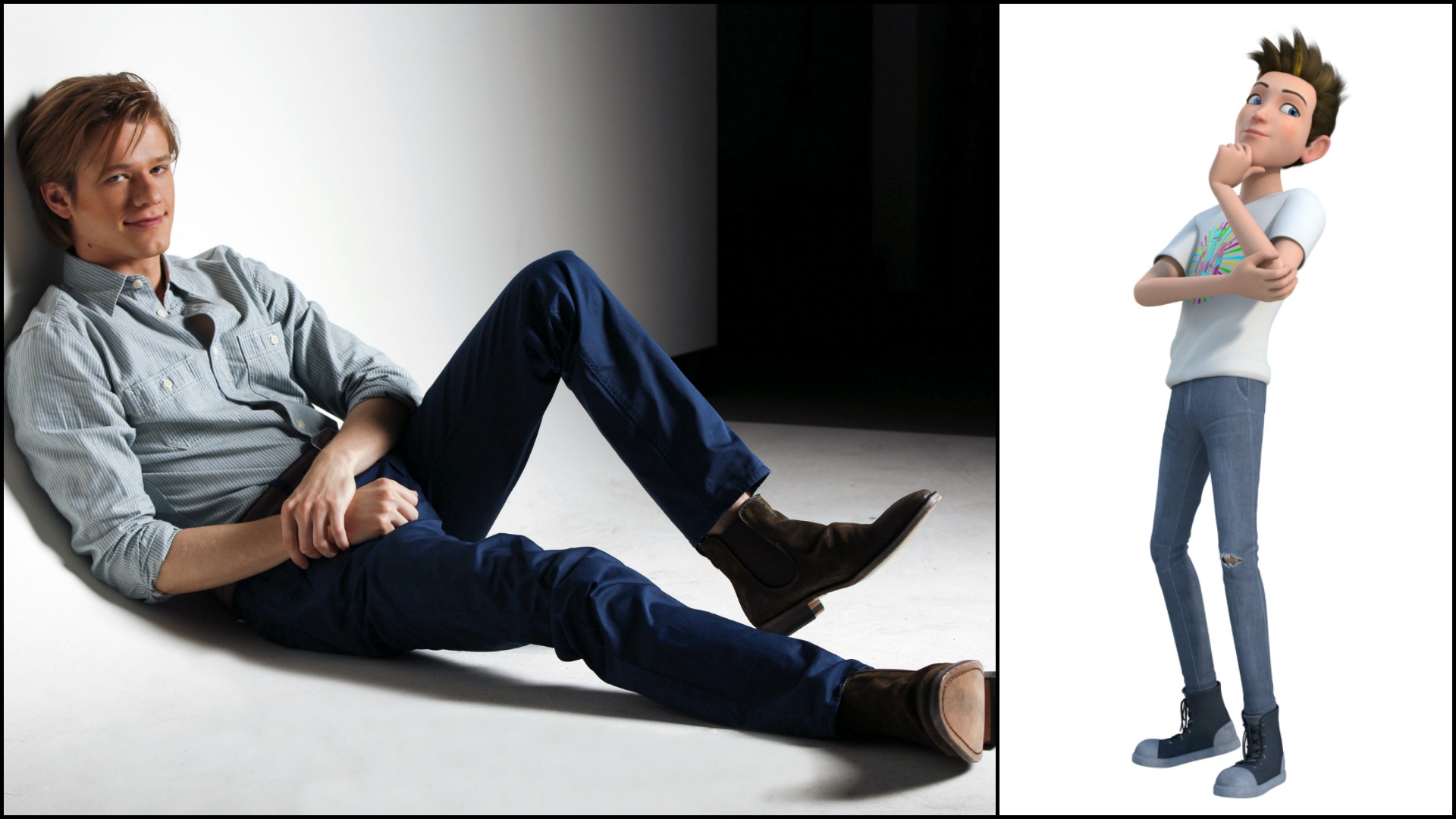 Lucas Till as Vincent

Though he dreams of becoming a DJ, Vincent, voiced by MacGyver's Lucas Till, is pressured by his father to take over the family grocery store. 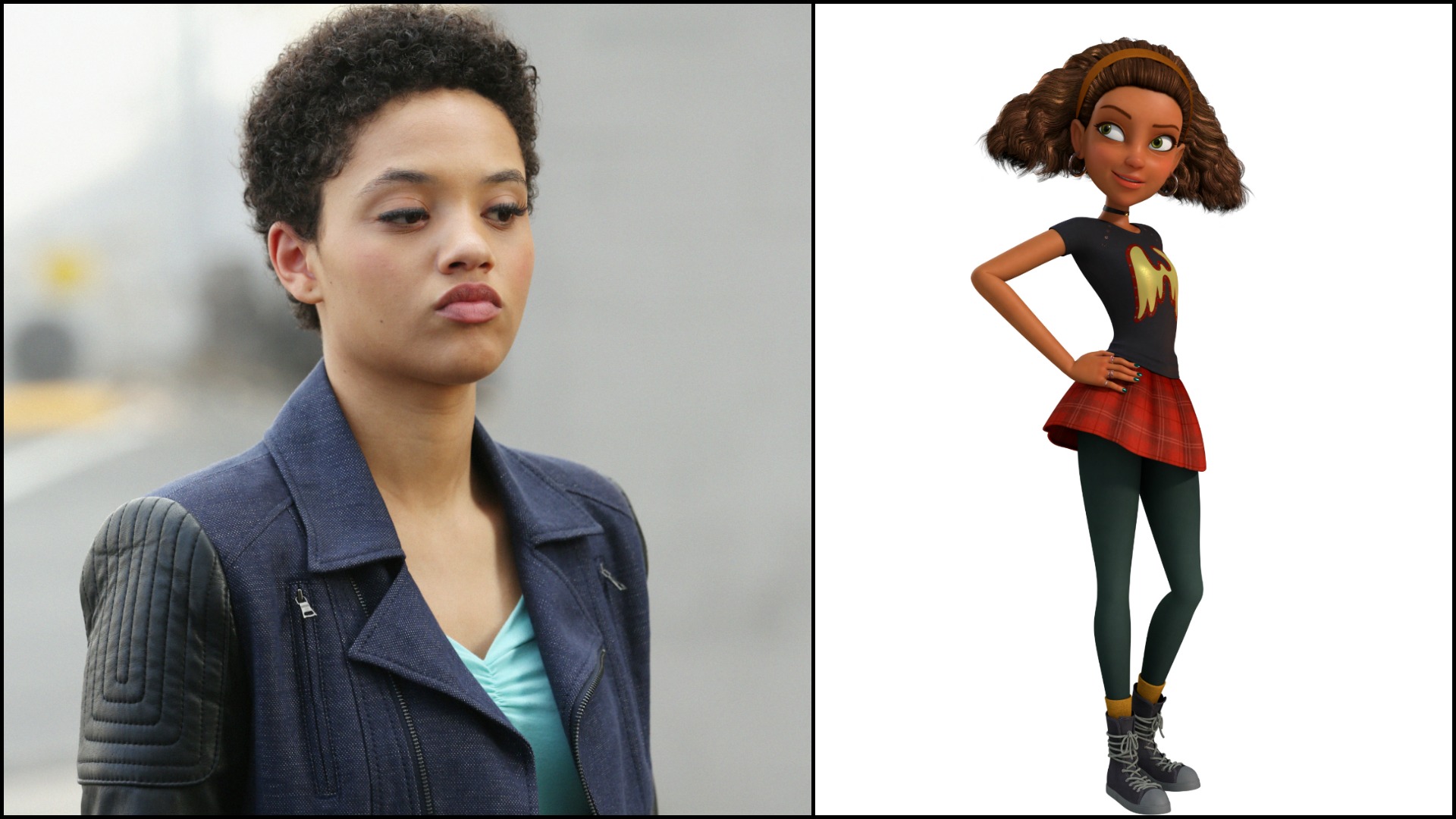 Victoria, voiced by Kiersey Clemons, is trying to prove her worth in corporate America at Megacorp, causing her to set aside her passion for dancing. 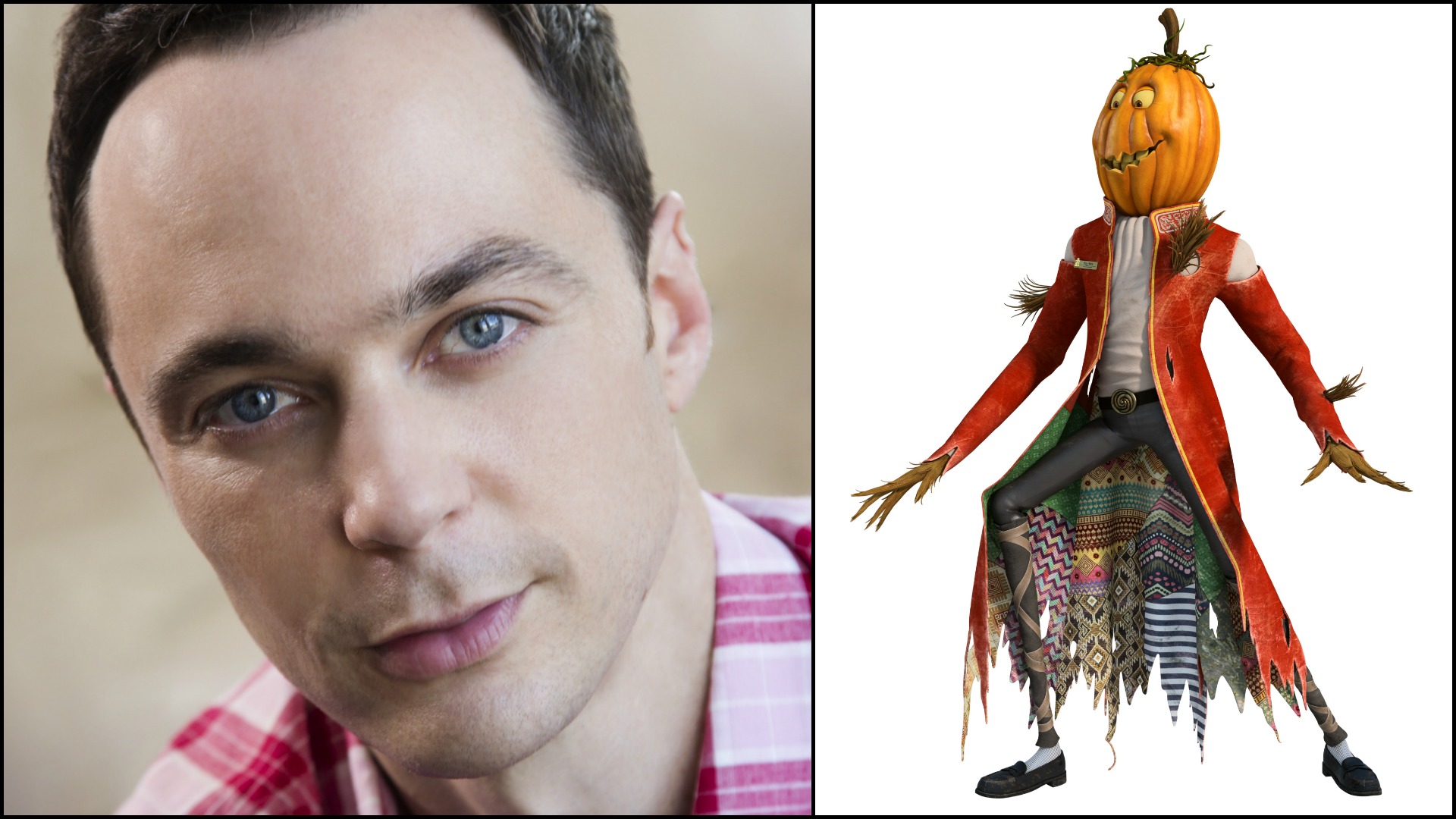 Voiced by The Big Bang Theory's Jim Parsons, Hay Man works as the head groundskeeper of This Place Hotel—though, he secretly loves dancing. 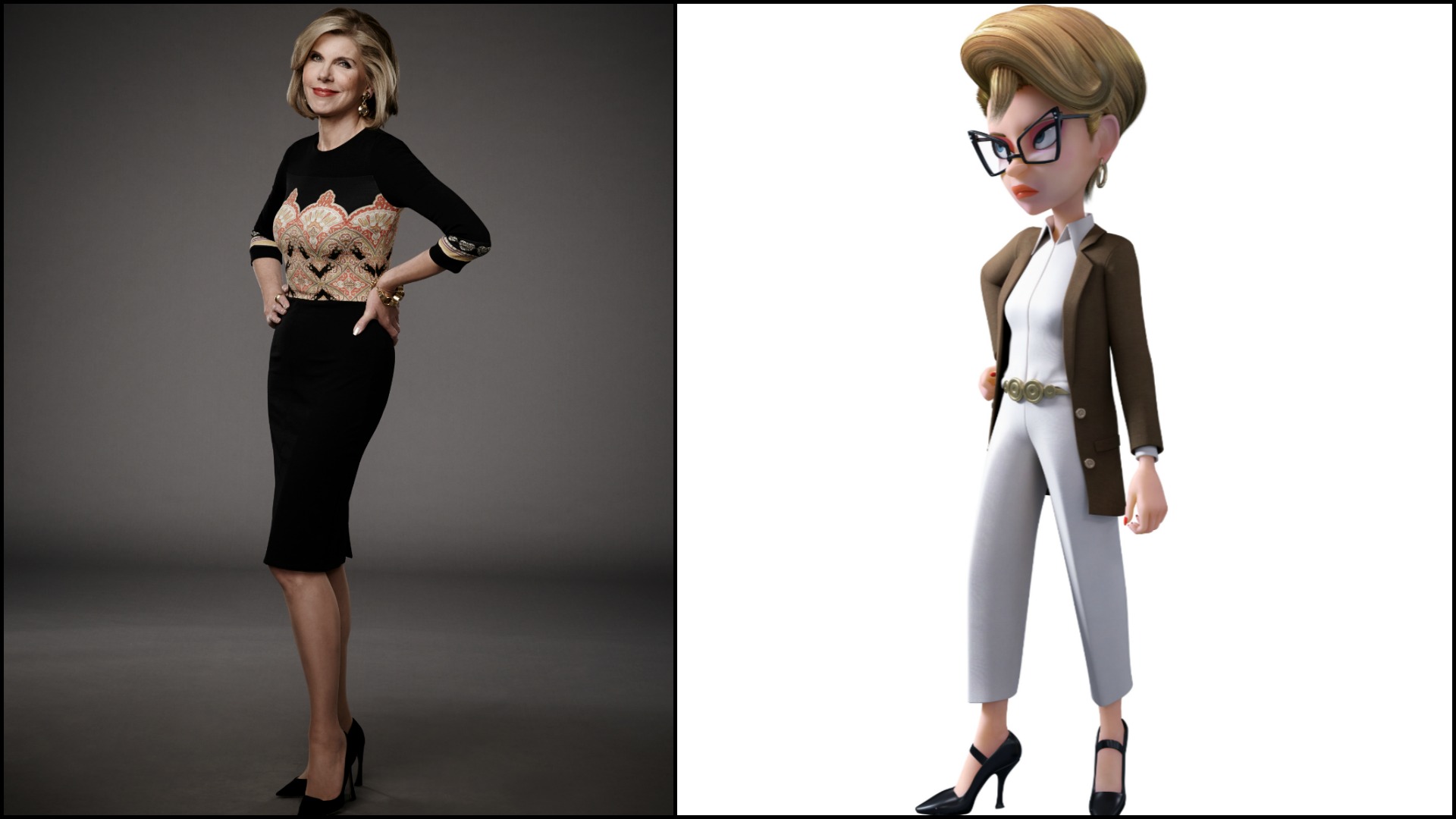 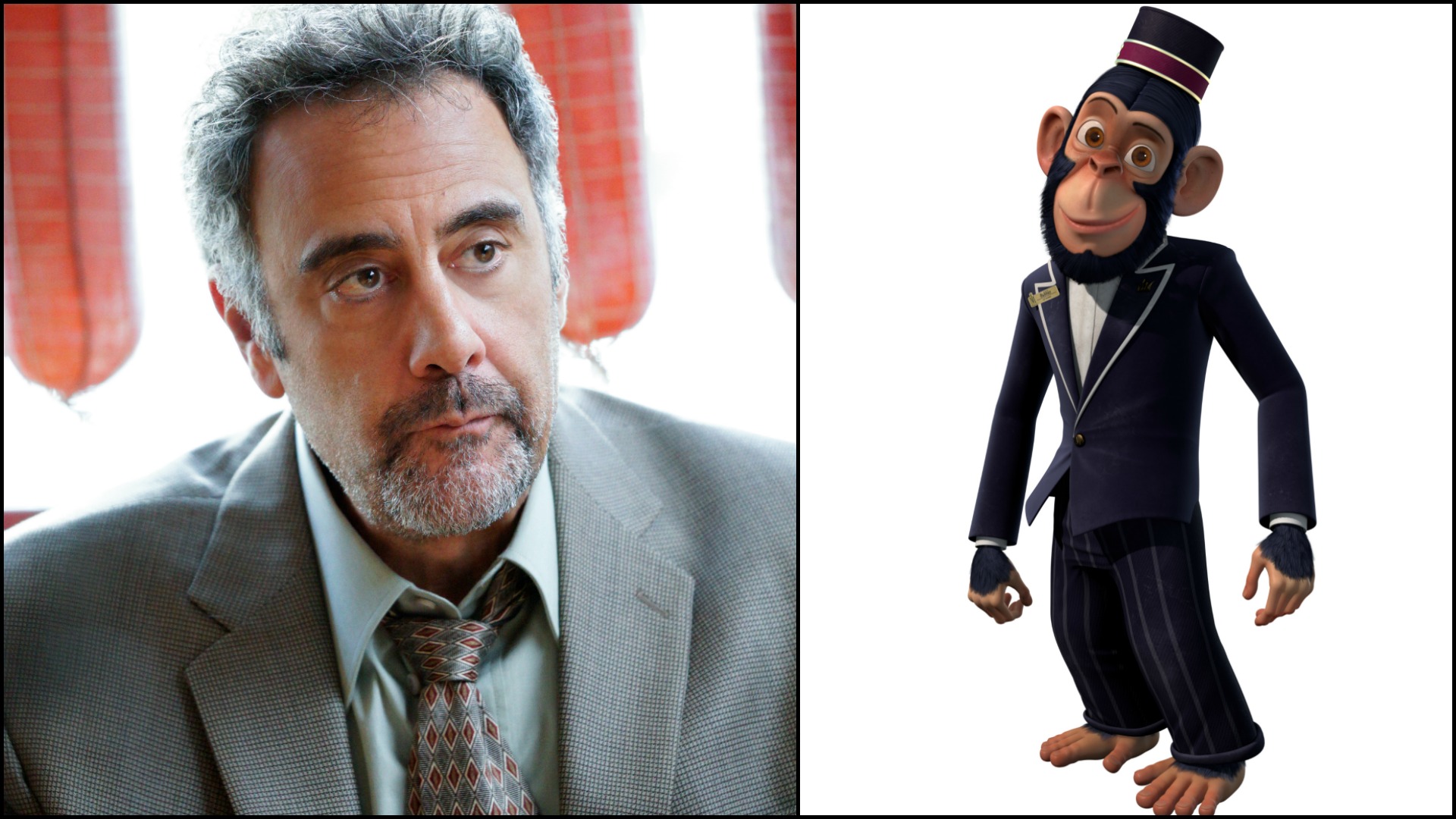 Brad Garrett voices Bubbles, who works for Michael Jackson and acts as a guide for Vincent and Victoria on their journey through the This Place Hotel. 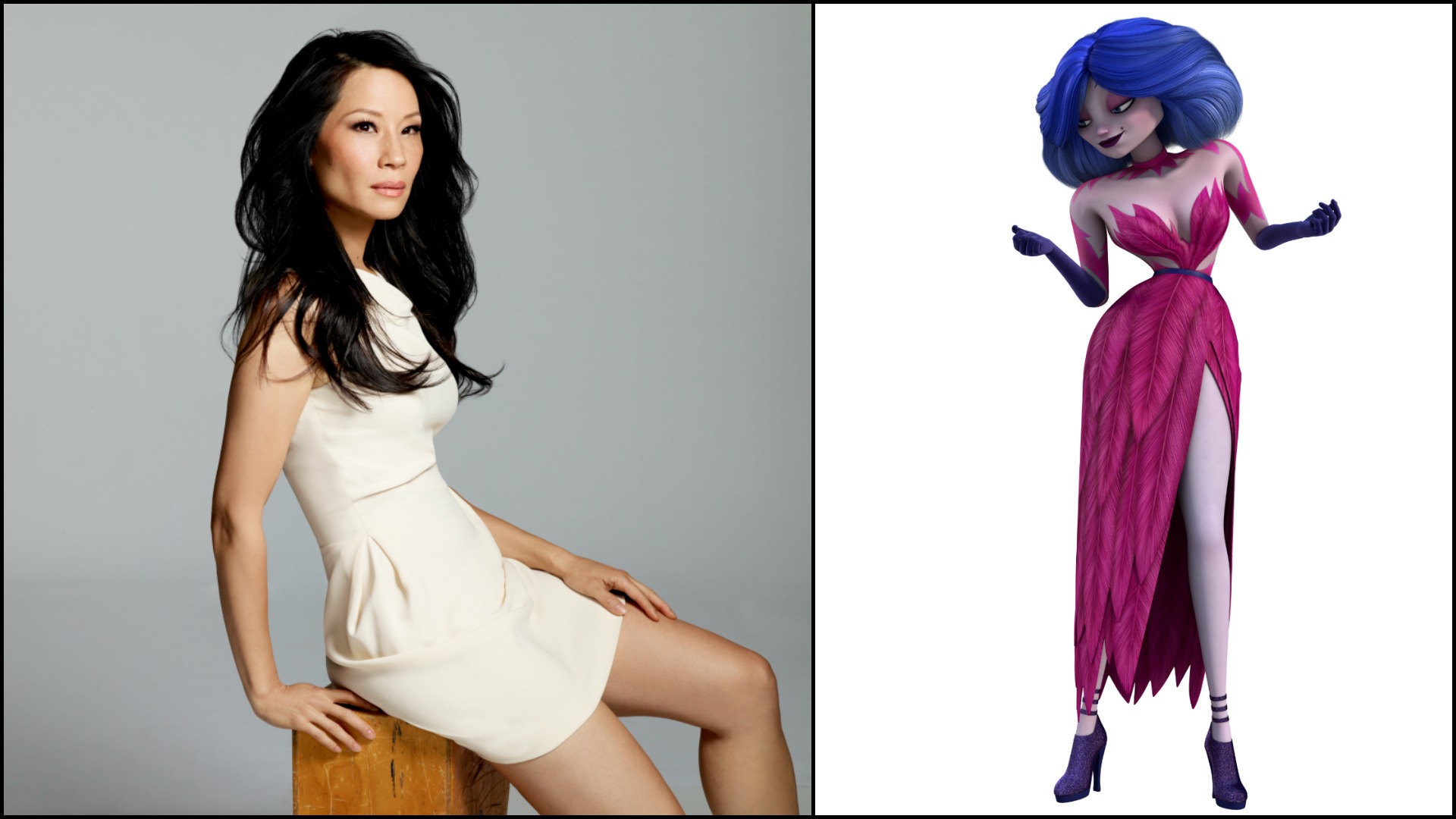 Elementary's Lucy Liu lends her voice to Conformity, the local villain who forbids music and dancing from the occupants of the This Place Hotel. 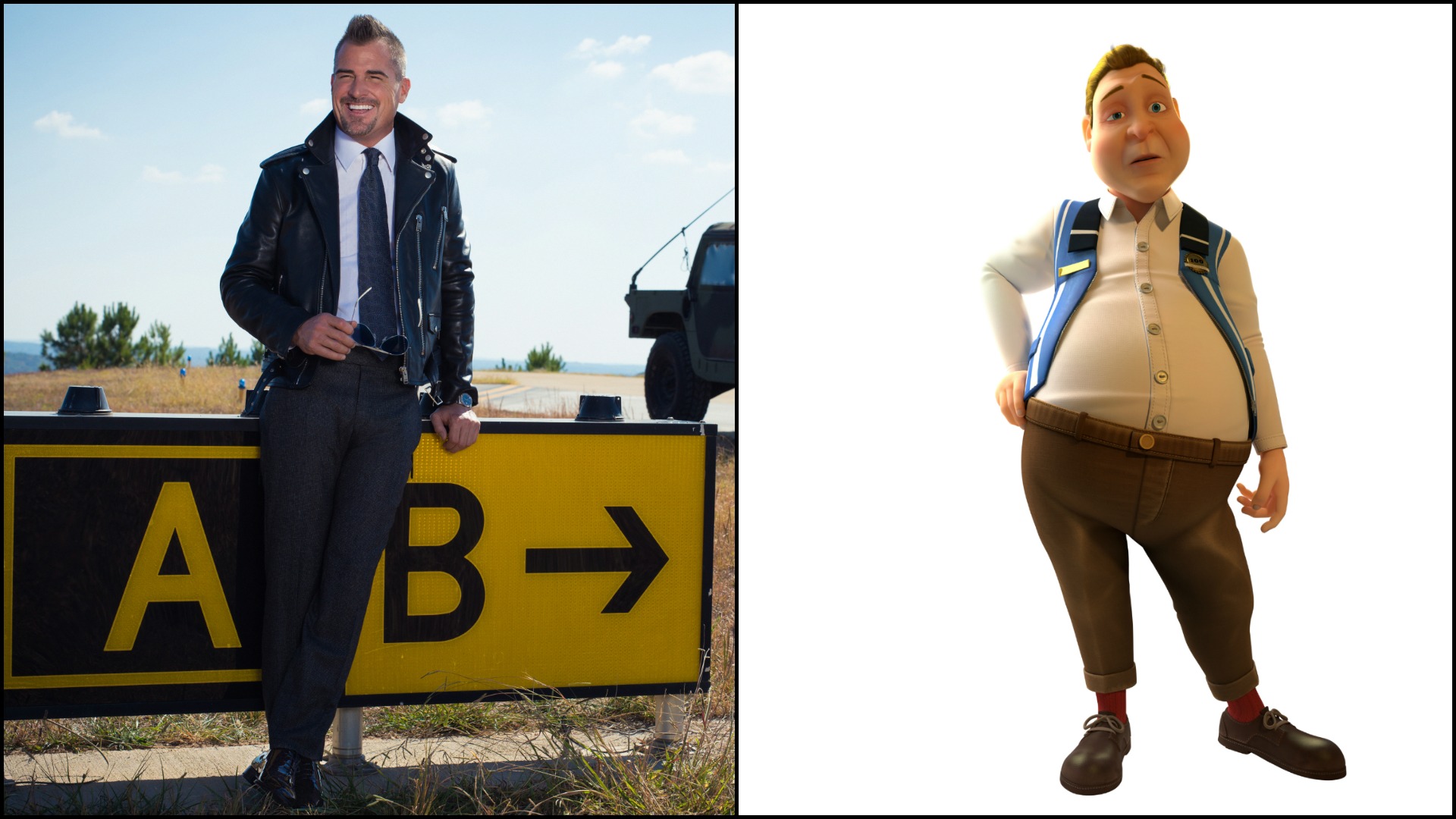 Vincent's Dad, voiced by MacGyver's George Eads, owns and runs the Sargent Family Market, which he hopes his son will take over one day. 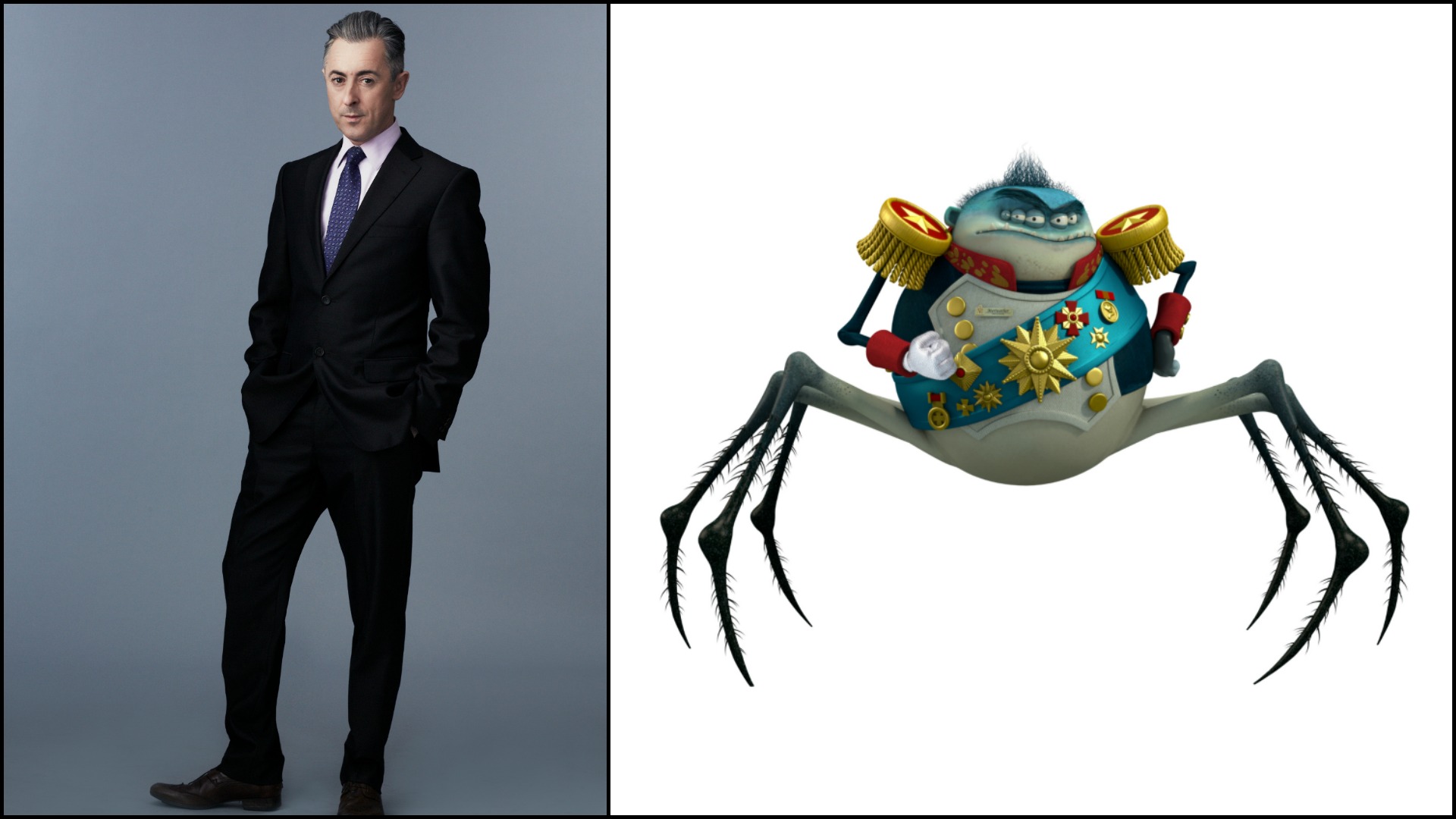 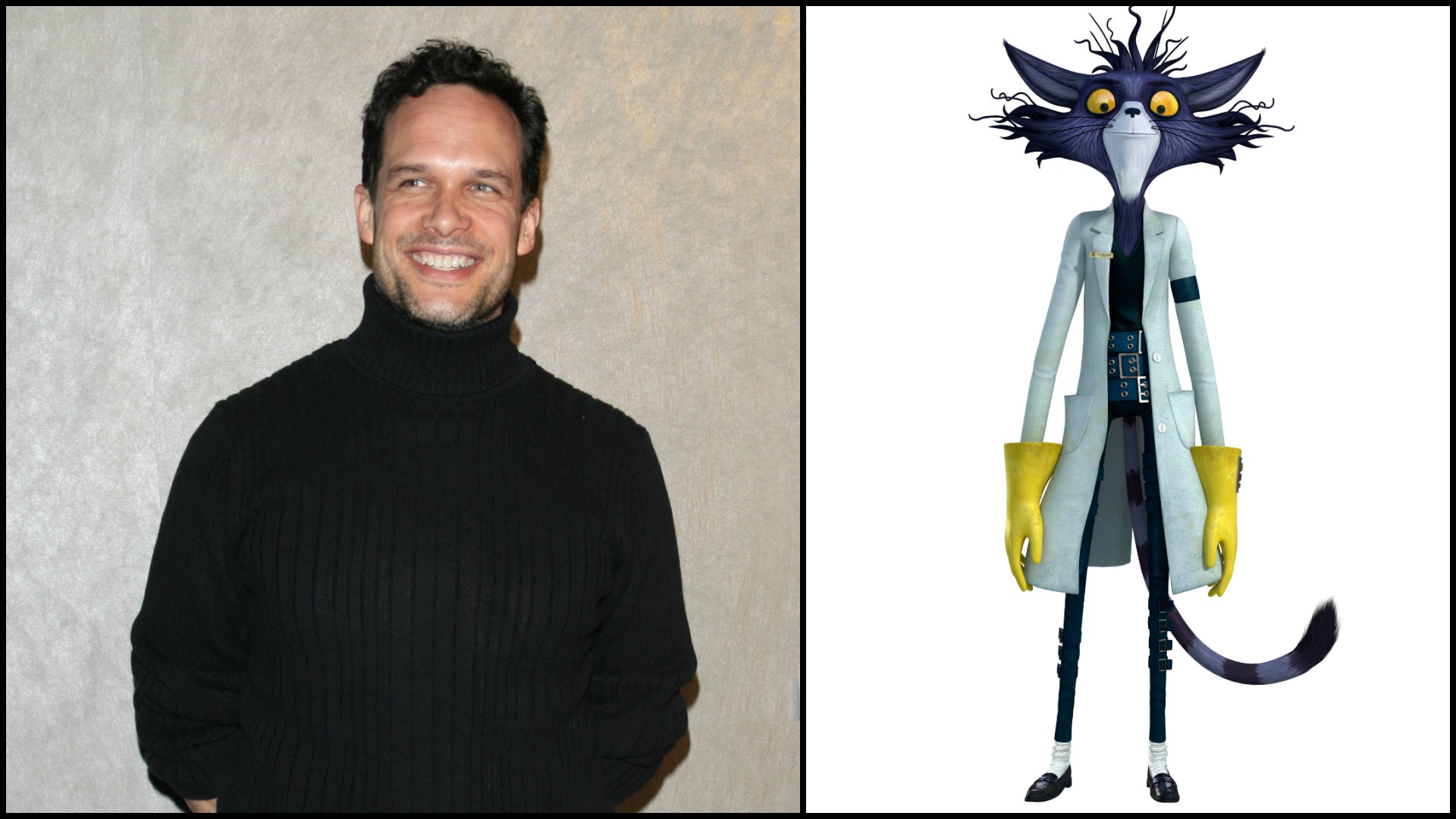 Franklin Stein, voiced by Diedrich Bader, is a scientist that creates inventions to carry out Conformity’s wishes. 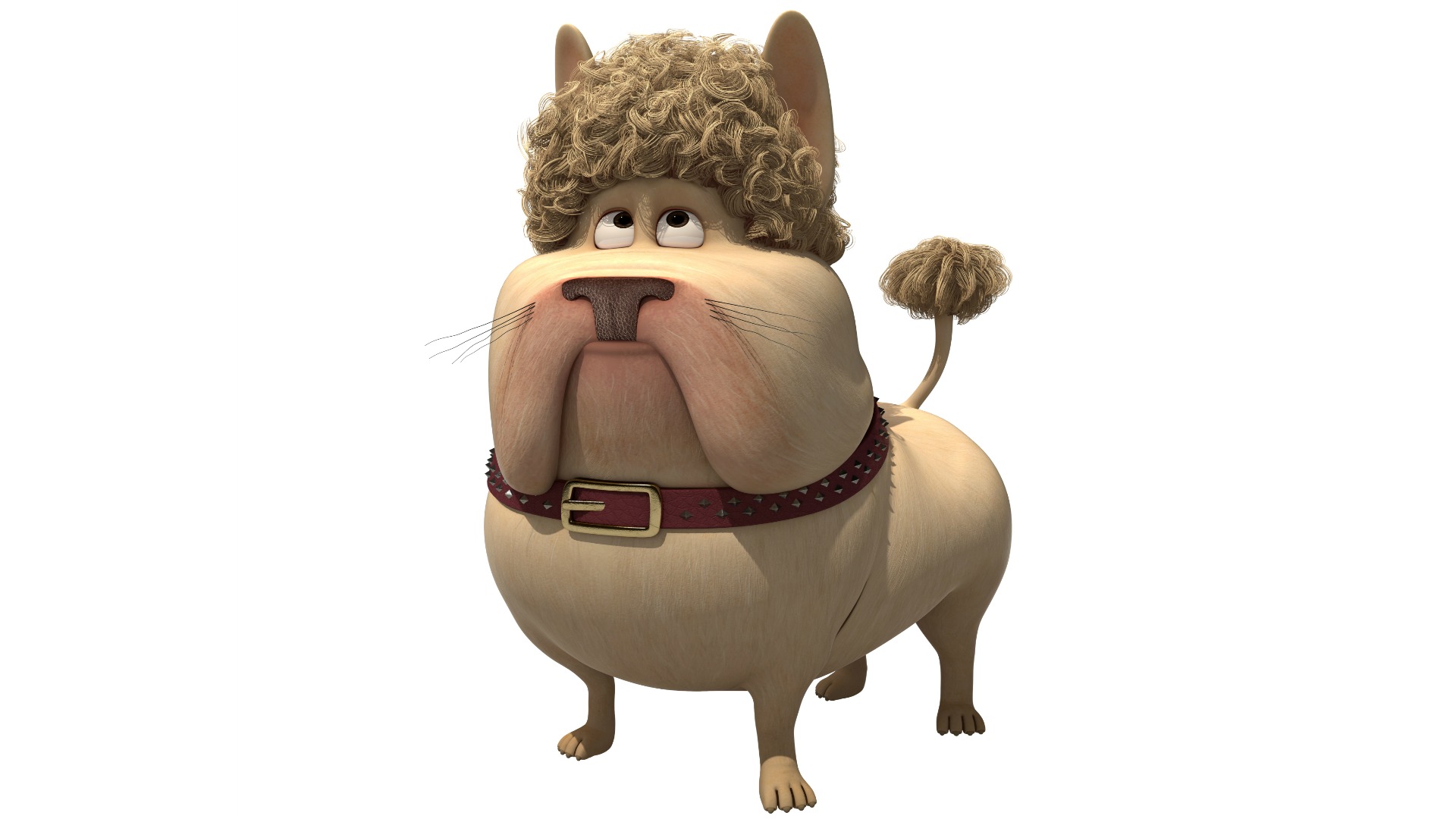 Sure, Icky may not have a voice, but he still deserves a proper introduction! The curly haired pooch, who belongs to Ms. Grau, is in Victoria's care for the evening and joins the duo on their adventure of self-discovery.