The second season of Man With A Plan introduced Matt LeBlanc in a new way—as "The Silver Fox." Check out all these dreamy photos of the grey-haired guy we know and love. Watch all new episodes of Man With A Plan on Mondays at 8:30/7:30c on CBS and CBS All Access. 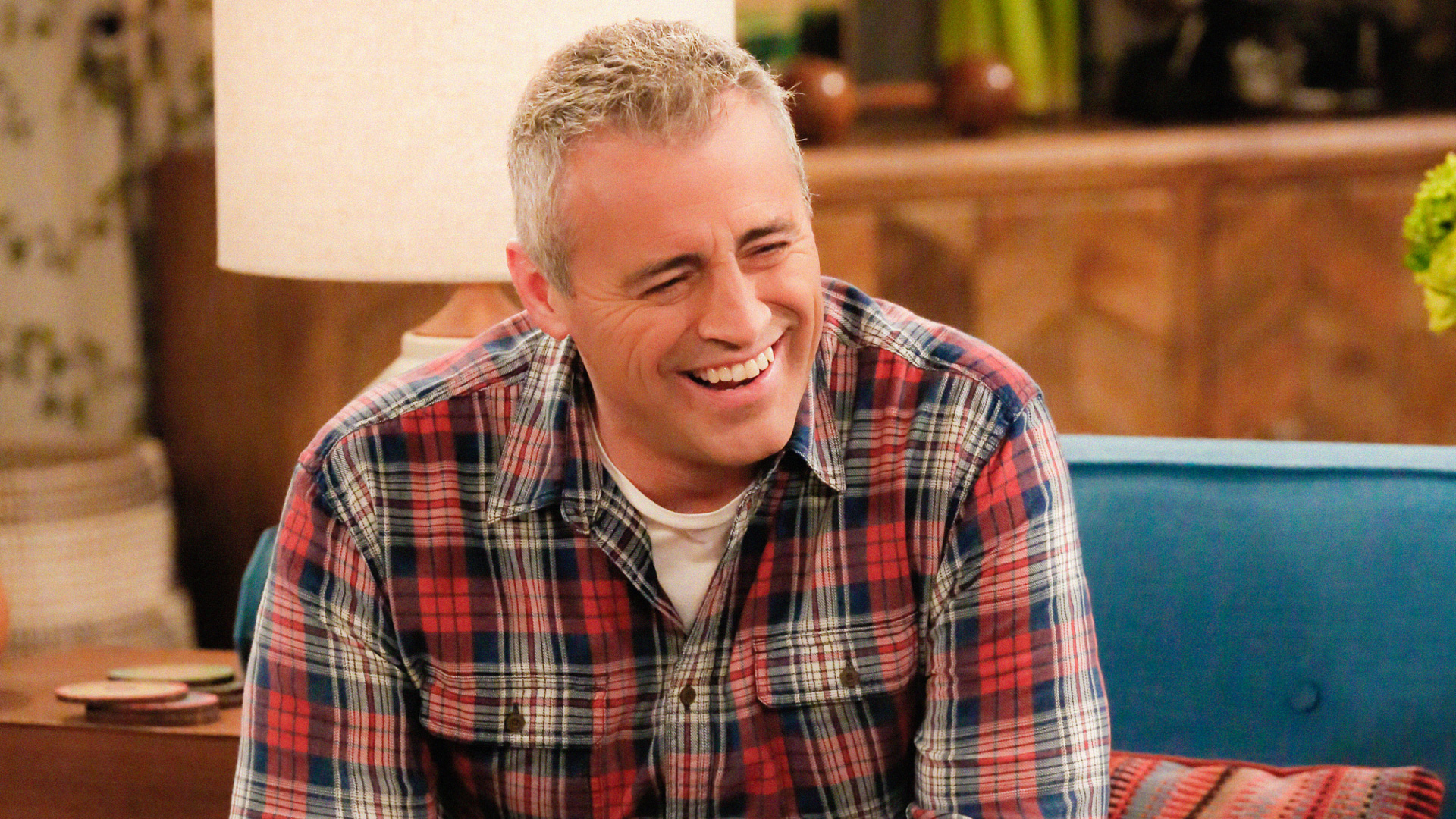 Matt LeBlanc is "The Silver Fox" on Man With A Plan's Season 2 premiere.

Allow us to introduce you to "The Silver Fox" of Man With A Plan—Adam (Matt LeBlanc).

If you've never heard the term "silver fox" before, it's generally a nickname given to attractive men with grey hair—often fancied by women of all ages. In the show's Season 2 premiere, naturally called "The Silver Fox," Adam's wife, Andi (Liza Snyder), hires an attractive babysitter named Sophia (Victoria Justice) who ends up having the hots for Adam.

Check out all these dreamy pics of "The Silver Fox" we adore most—Matt LeBlanc. 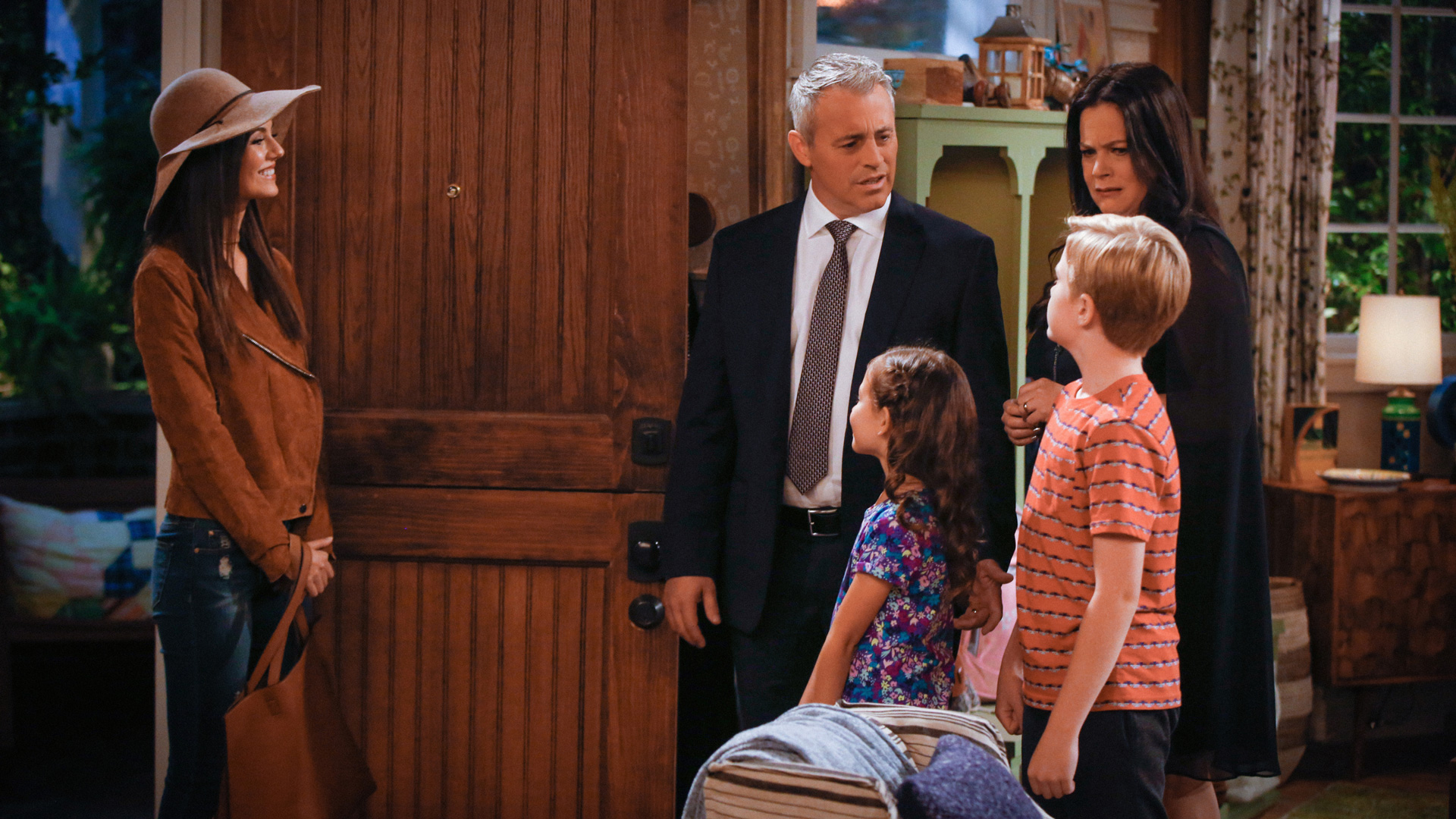 The new babysitter's got a thing for "The Silver Fox" and... can you blame her? 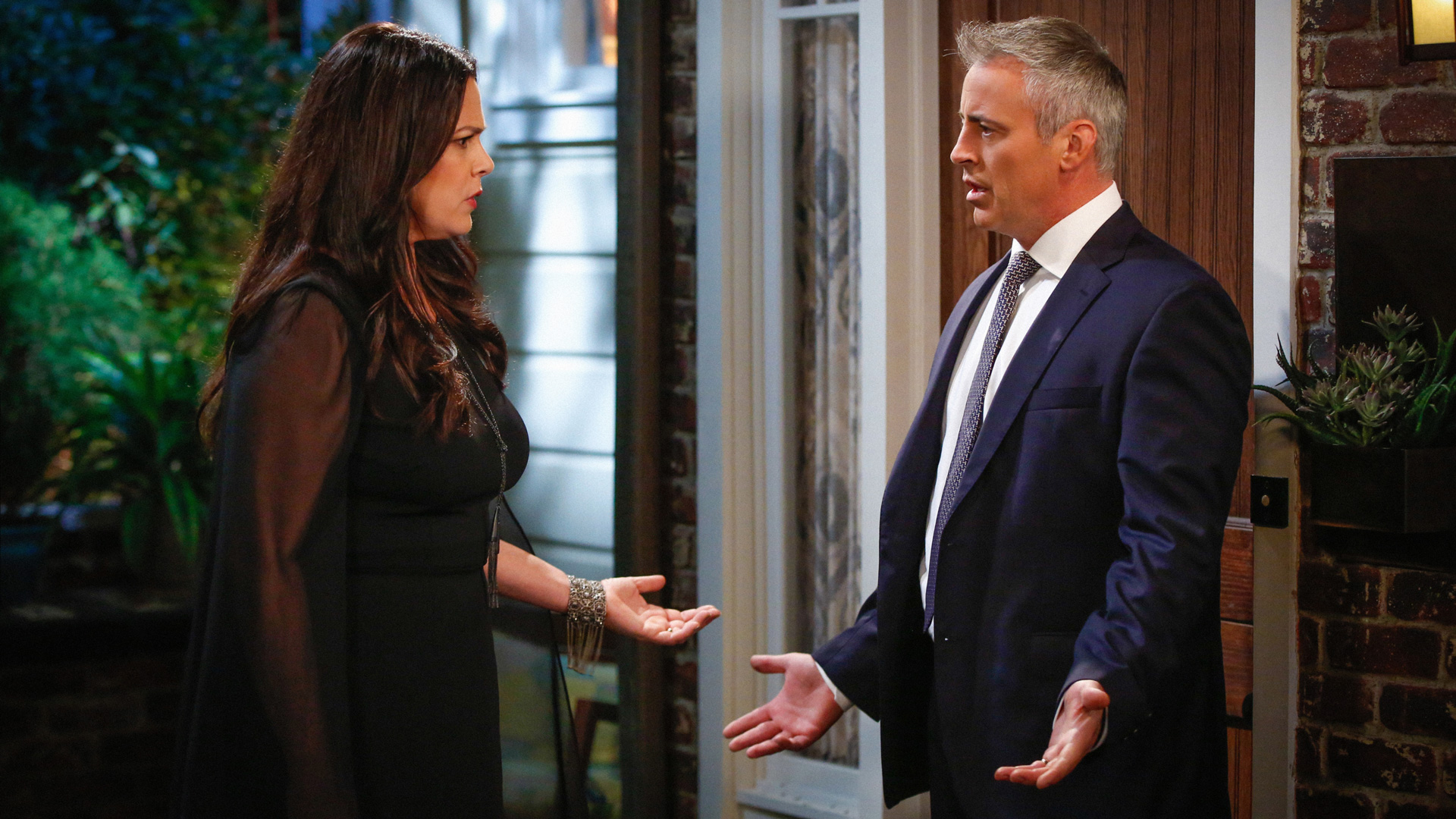 Andi shoots Adam a look when he asks, "What is more attractive to a young woman than a silver fox?" 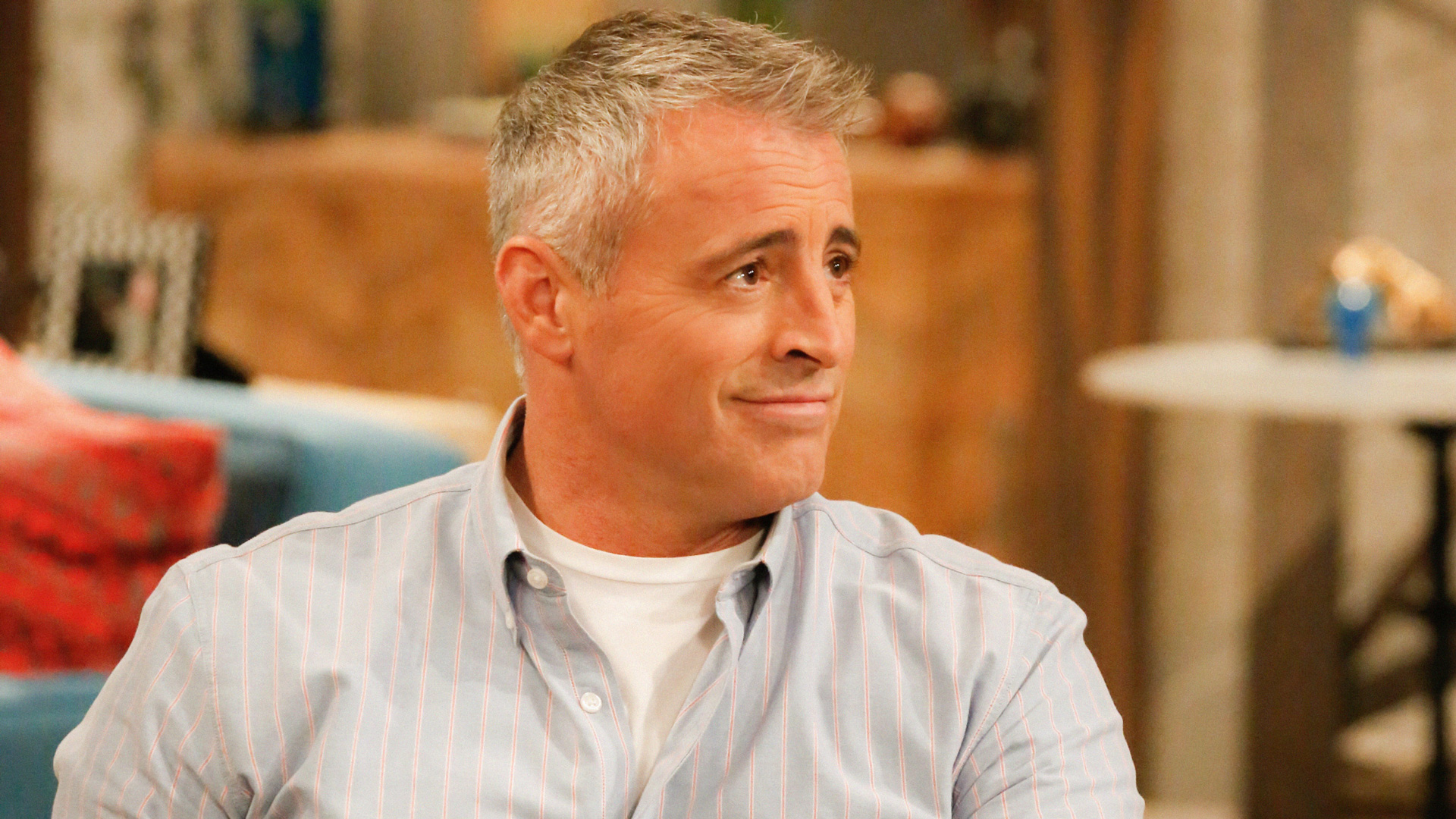 Adam's proud to accept that getting older can mean getting more attention. 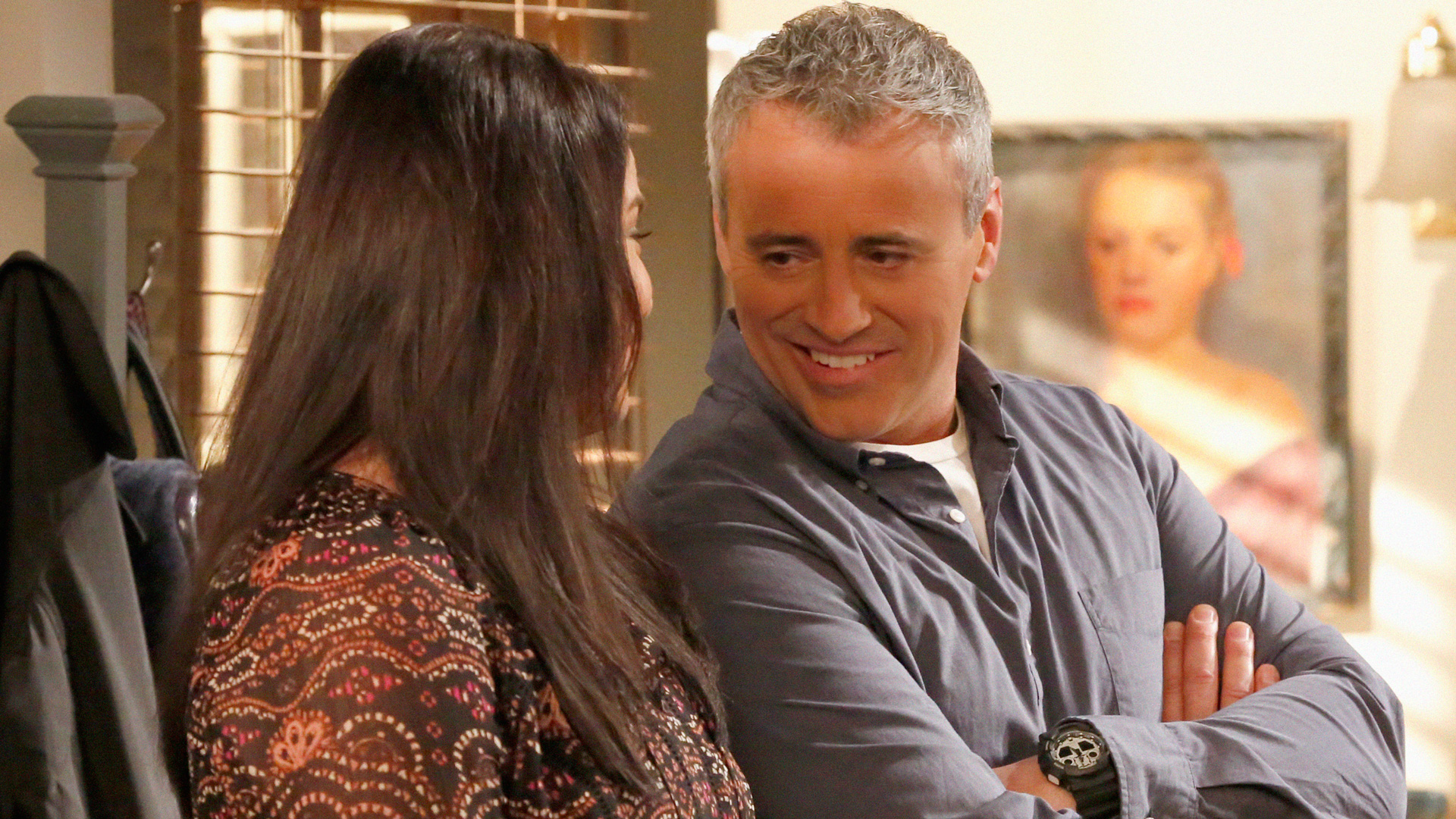 This grey-haired guy only has eyes for one lucky lady—Andi. 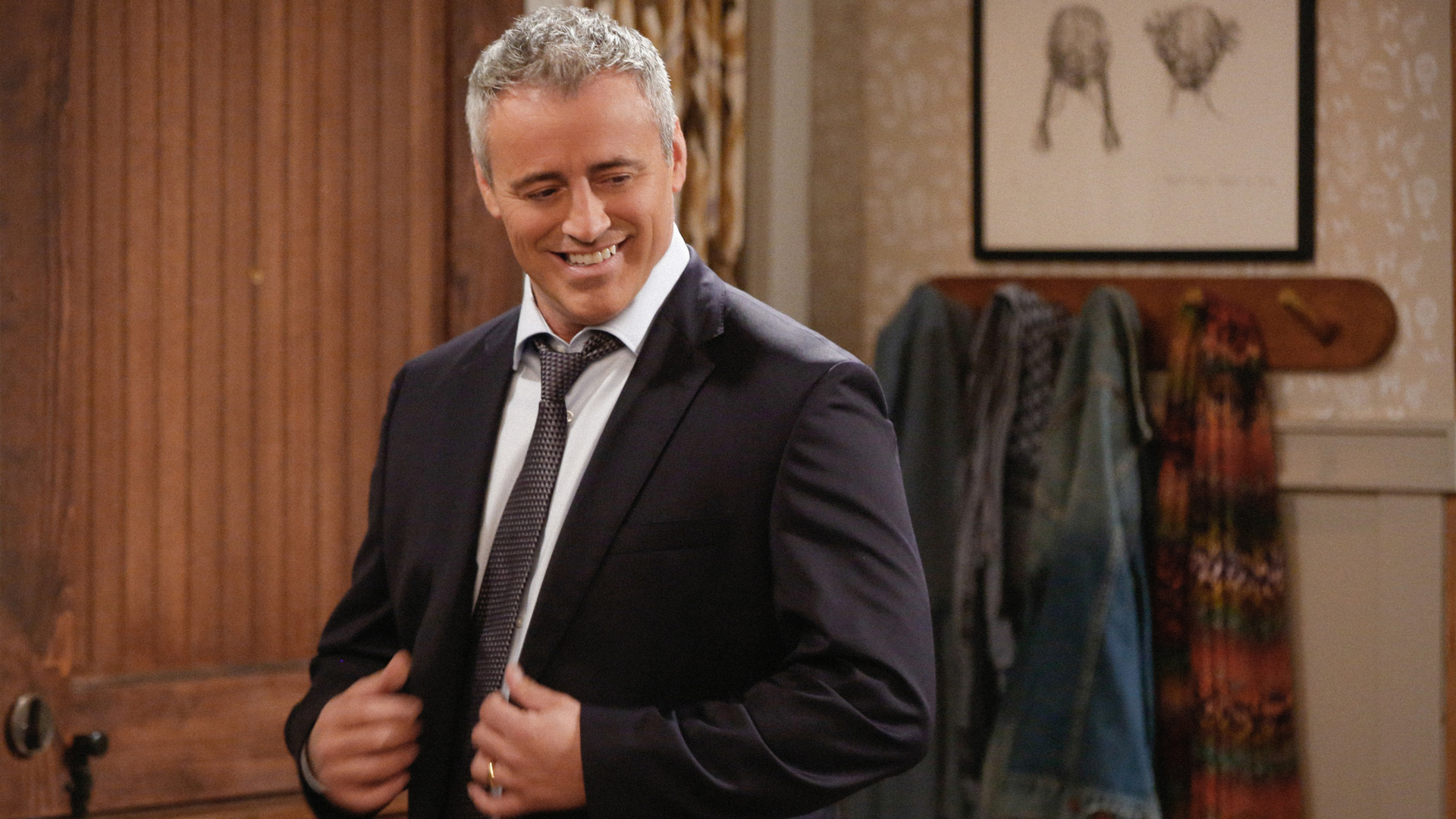 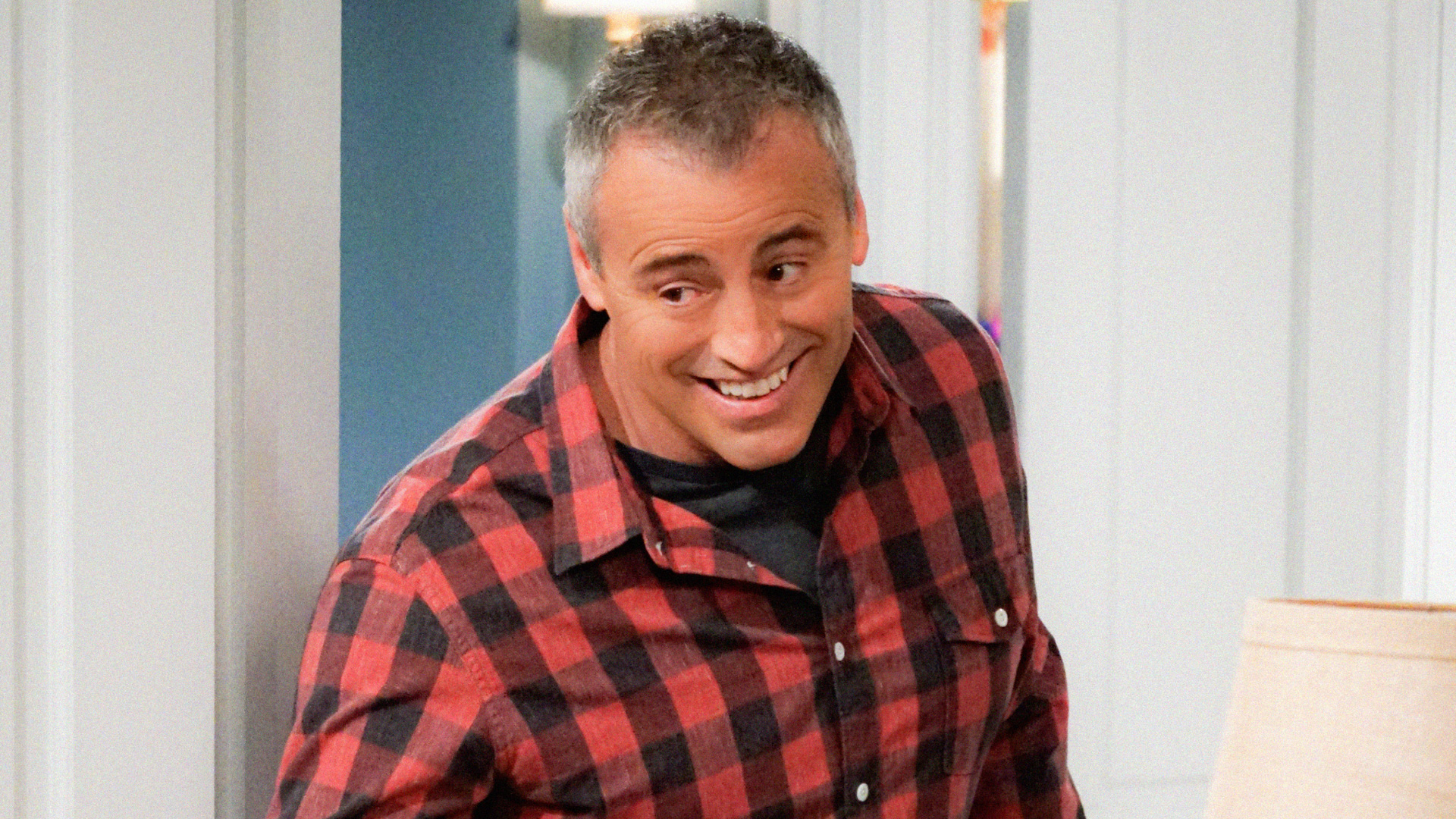 Even when he's going casual, Adam gets all the attention. 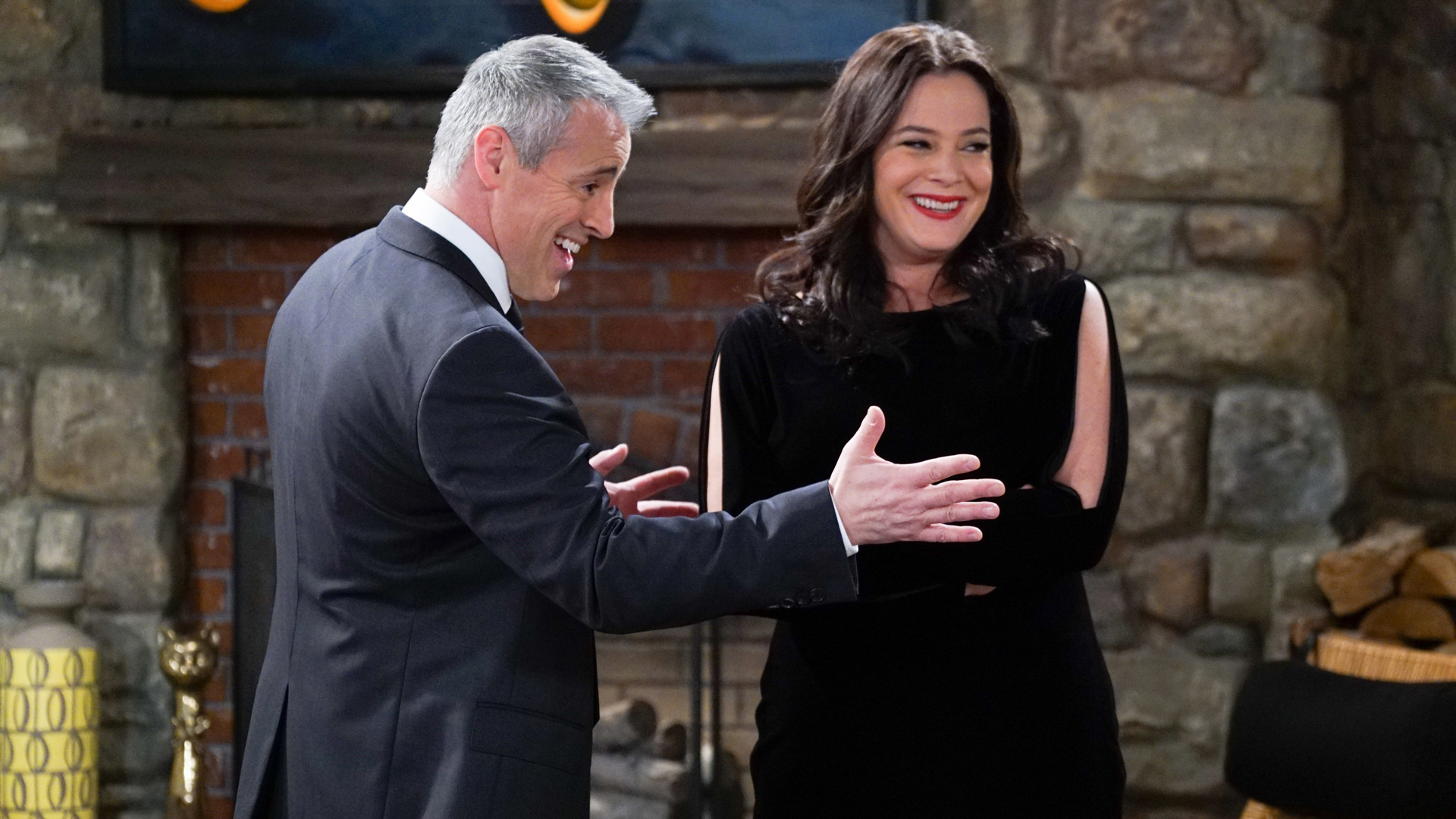 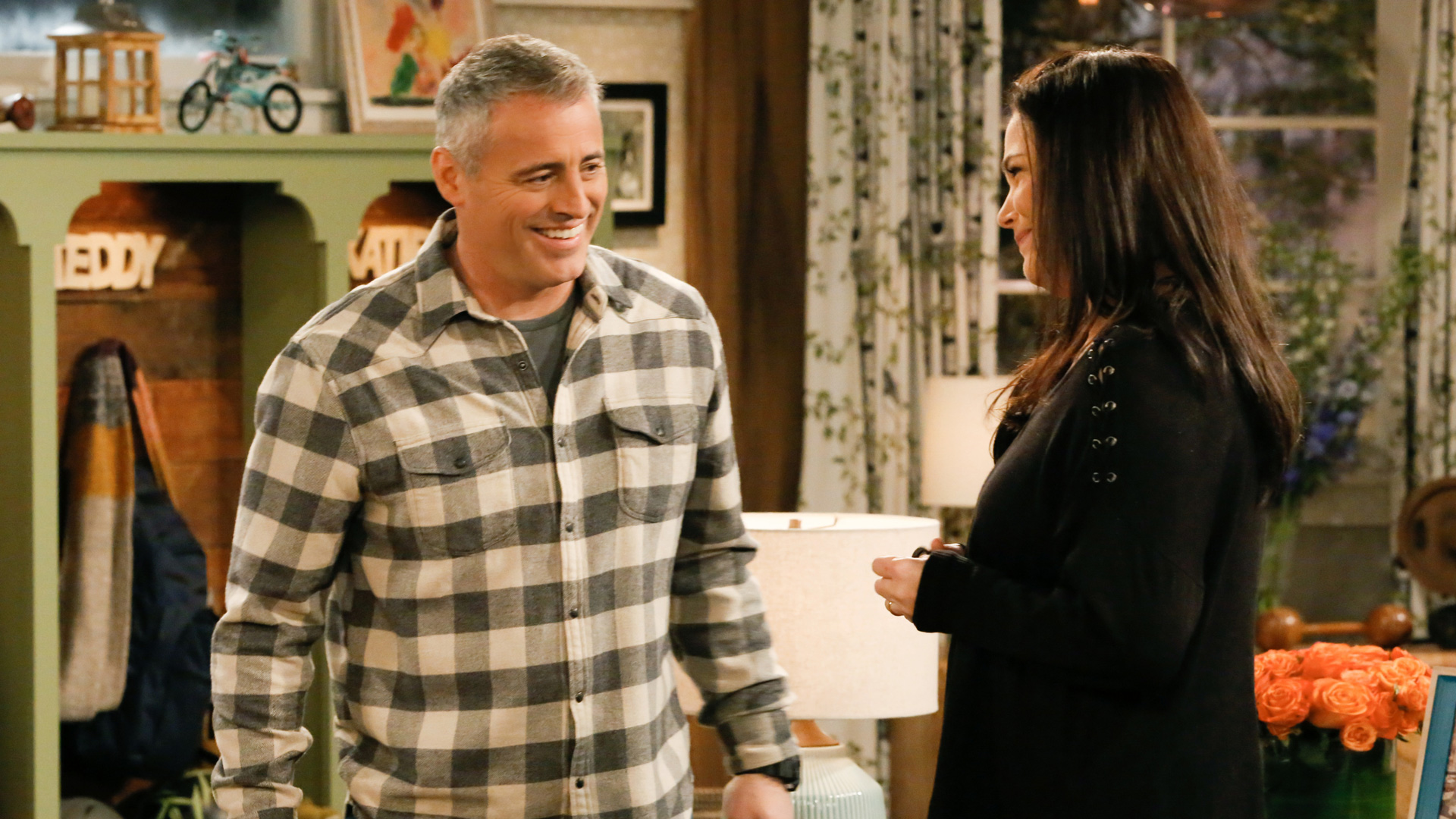 And if you got it, flaunt it.