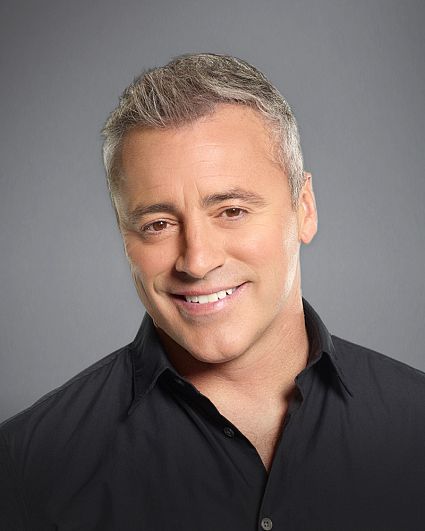 Matt LeBlanc is a member of a very select group of actors who are working on three shows simultaneously. In addition to MAN WITH A PLAN, he appears on the Showtime series “Episodes,” playing a fictional version of himself, for which he won a Golden Globe Award and four Emmy nominations, and he is the first-ever American co-host of BBC’s newly revamped “Top Gear.”

LeBlanc is best known for his role as Joey Tribbiani on the legendary, long-running series “Friends.” The show aired for a decade and garnered LeBlanc many accolades, including three consecutive Emmy nominations, two Golden Globe nominations and a Screen Actors Guild Award nomination, among others. He continued portraying the character in the spin-off series “Joey” for two more years. 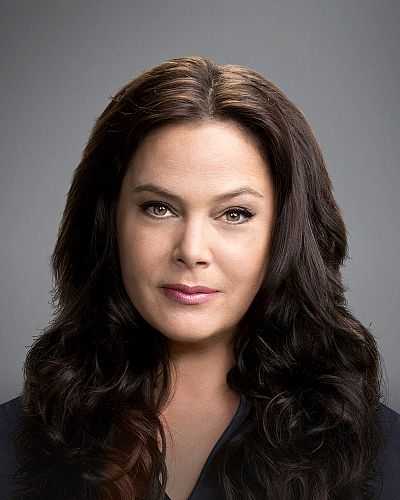 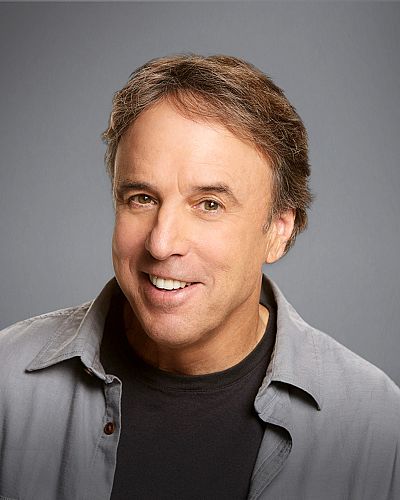 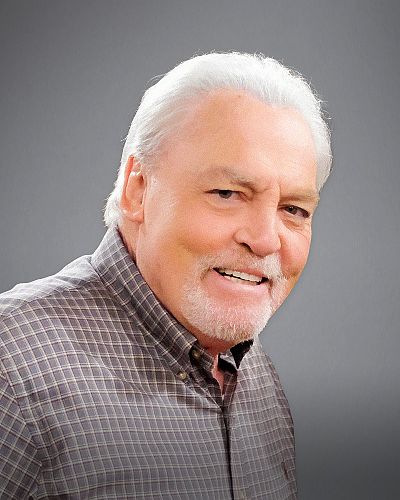 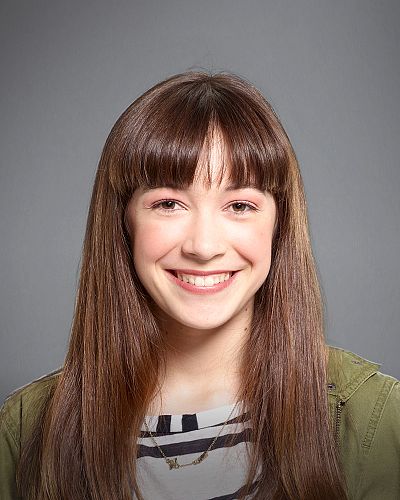 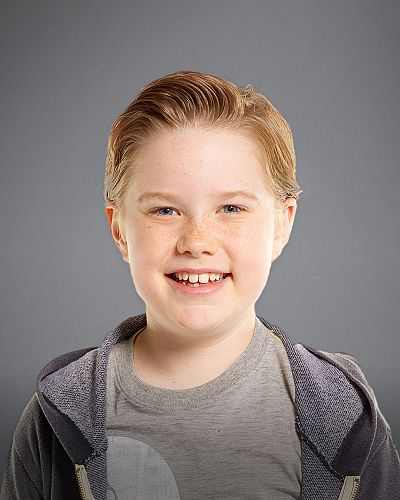 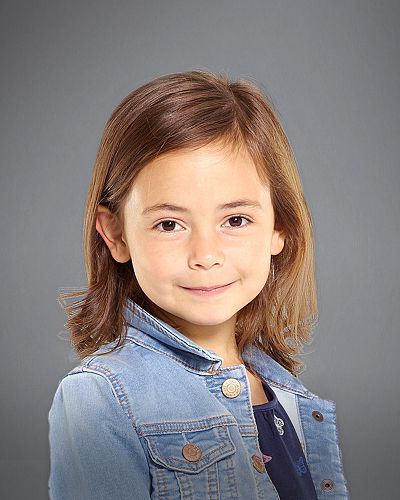 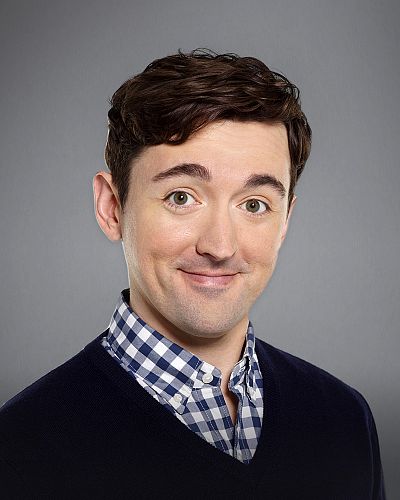 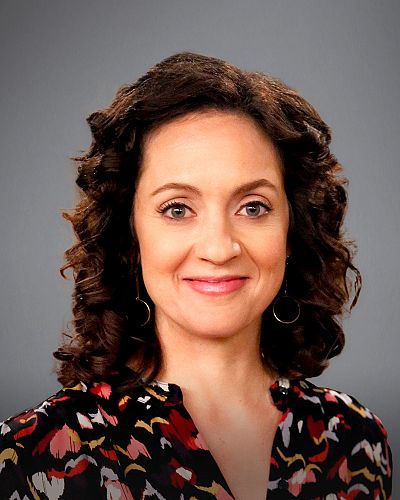