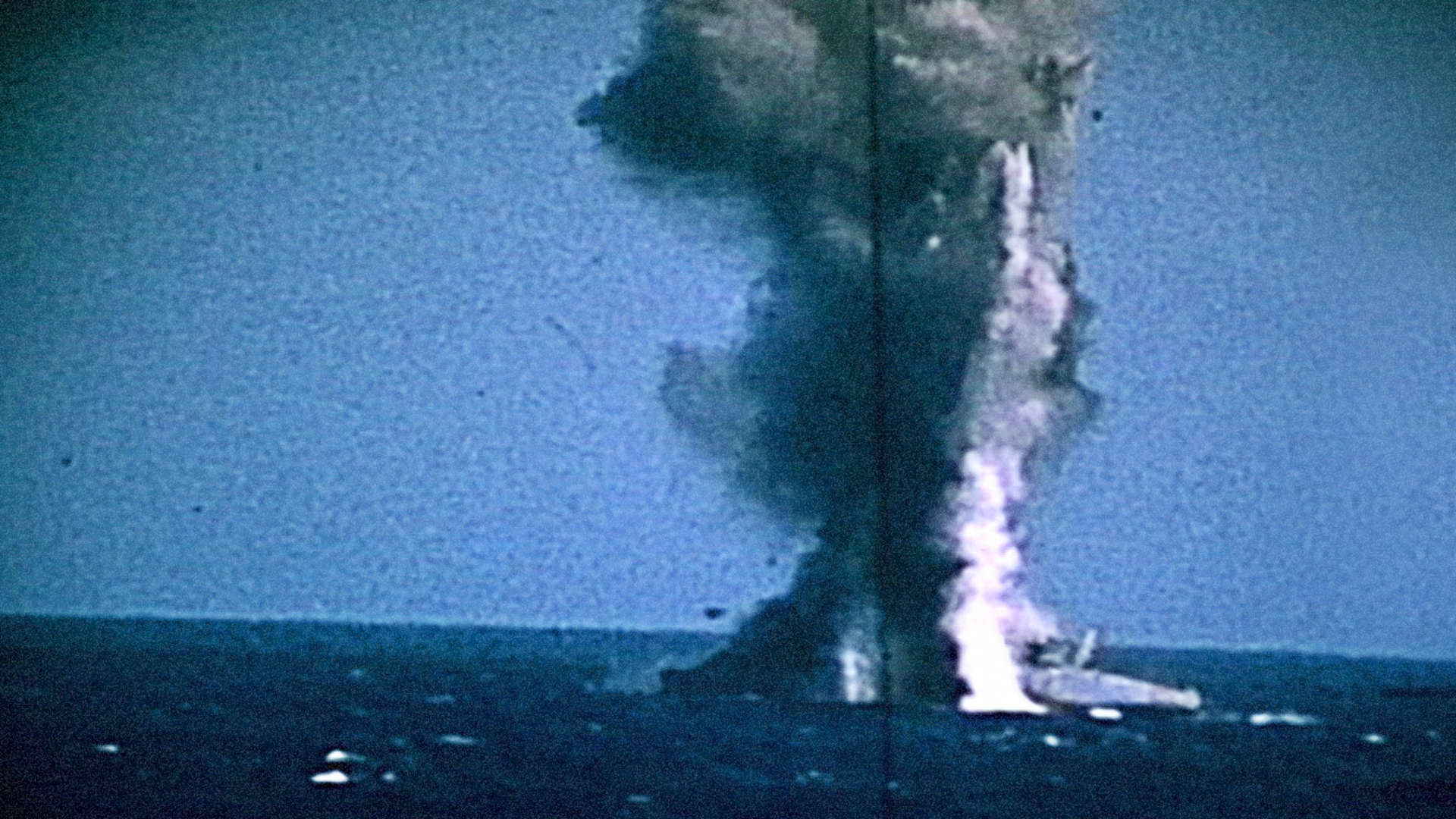 Use the form below to send us your comments. If you are experiencing problems, please describe them.
Player Help | Paramount+ Help
S1 E5 46min  TV-14
The 1945 attack on the USS Indianapolis by a Japanese sub was so sudden and violent, it sank the warship before there was even time to launch lifeboats. Tragically, the wait for rescue for those who survived would take far longer. Witness the worst sea disaster in U.S. naval history, which claimed the lives of 879 men, by following the fates of a maverick Marine and his friend, a Bronze Star captain, and the battle-hardened commanding officer. Air Date: Nov 12, 2017
Now Streaming 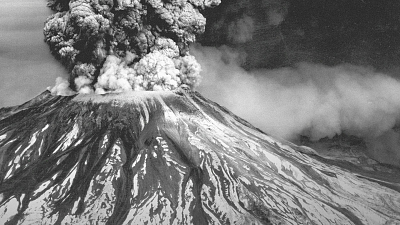 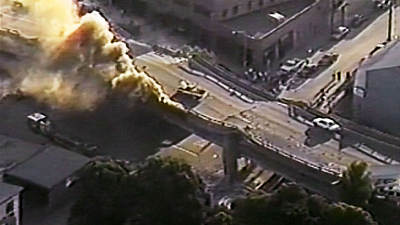 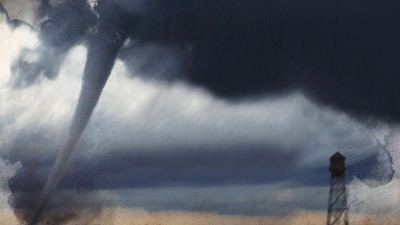 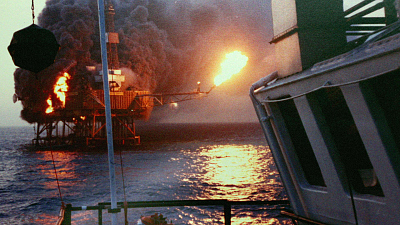 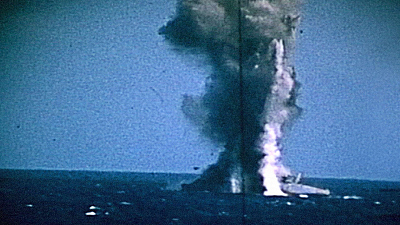 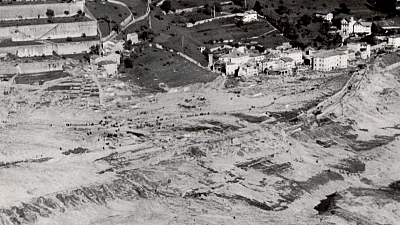