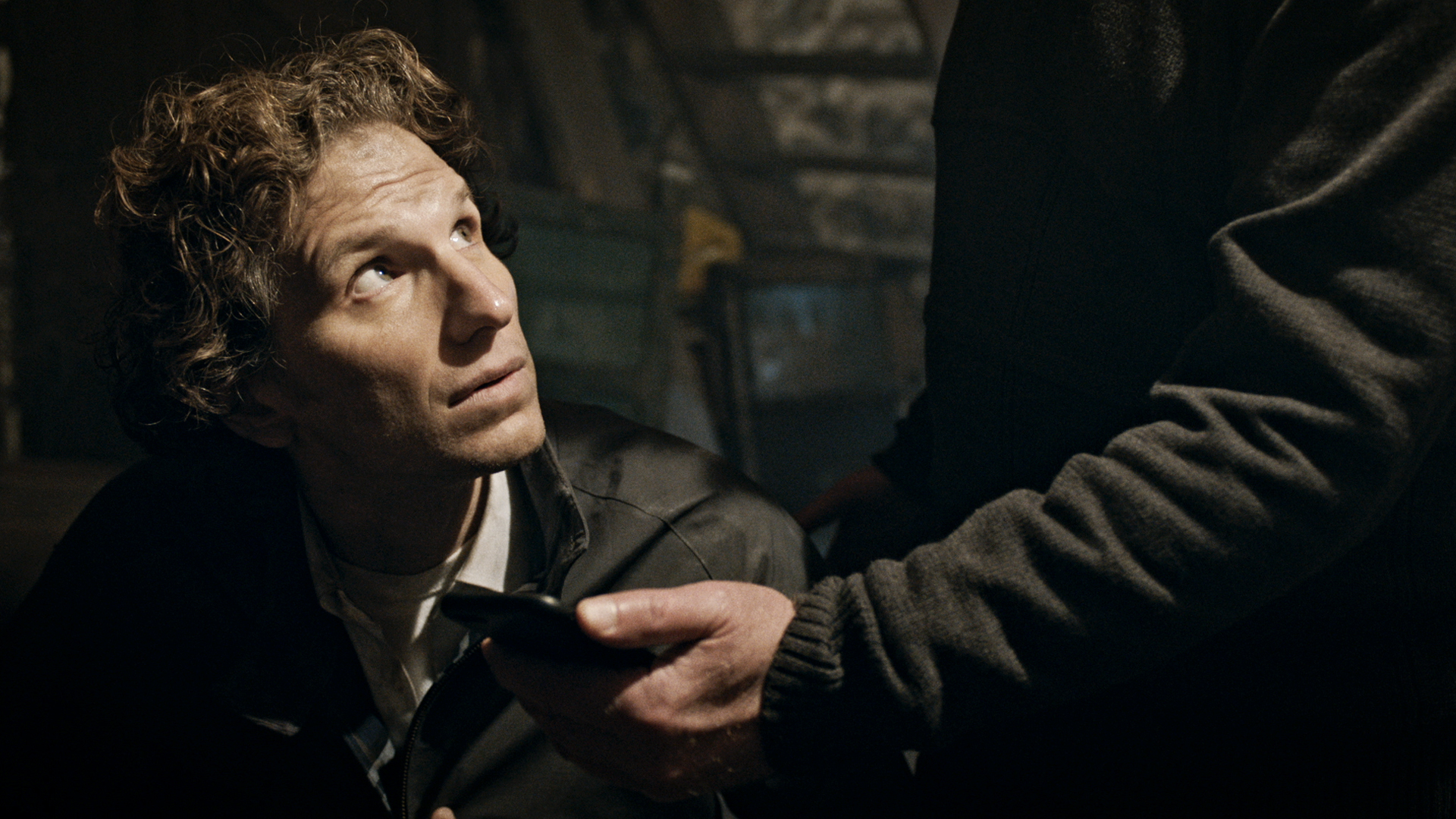 Use the form below to send us your comments. If you are experiencing problems, please describe them.
Player Help | Paramount+ Help
S3 E20 43min  TV-PG L
As the U.S. hunts for the person believed to be behind the CIA arms smuggling case, Elizabeth and her team must work to save Jay when he’s kidnapped in Nice, France, during a fact-finding mission into the suspect. Also, Henry suspects the doomsday cult is planning an attack in Israel, and Jason dupes his parents into giving him money for an expensive calculator when he’s really using it to impress a girl. Air Date: Apr 30, 2017
Now Streaming 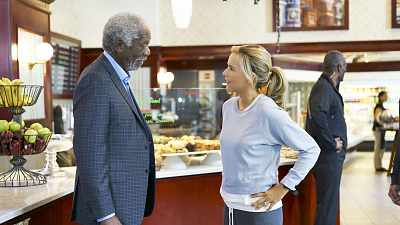 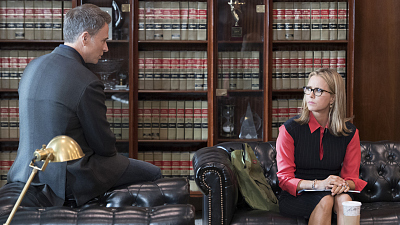 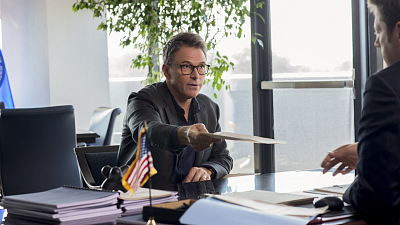 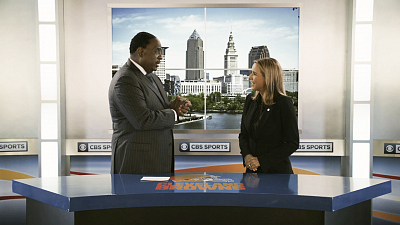 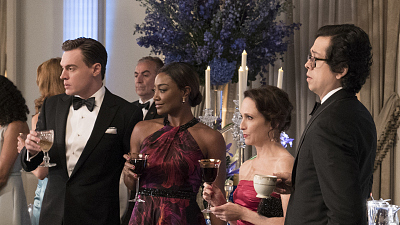 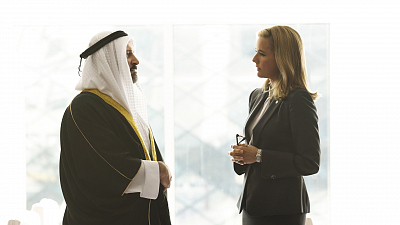 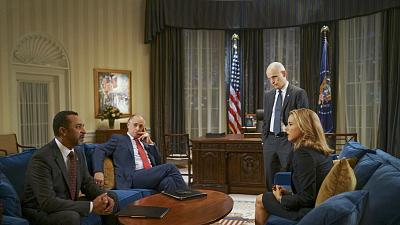 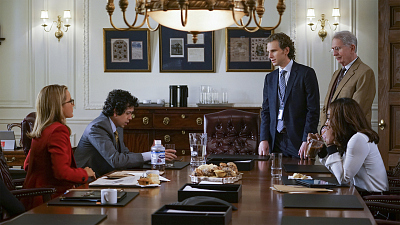 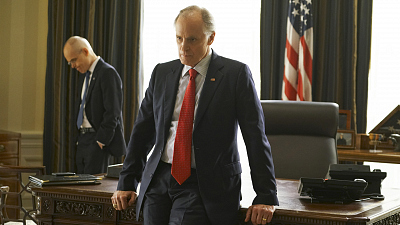 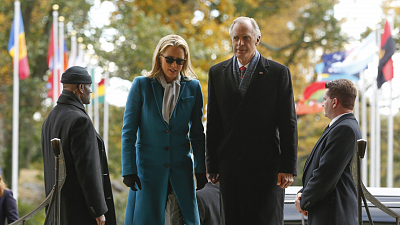 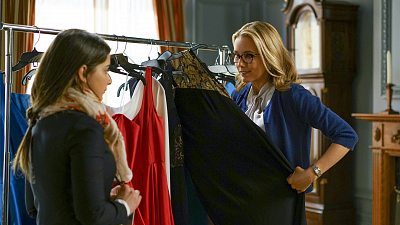 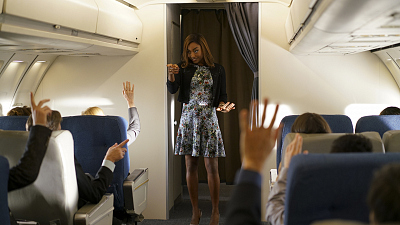