The Most Surprising Plot Twists On Madam Secretary

A lot has happened over the past seasons on Madam Secretary. From explosive trade deals to family drama, Elizabeth McCord has been busy navigating crises both on the national level and at home. Click through for a list of the biggest plot twists from the CBS show. 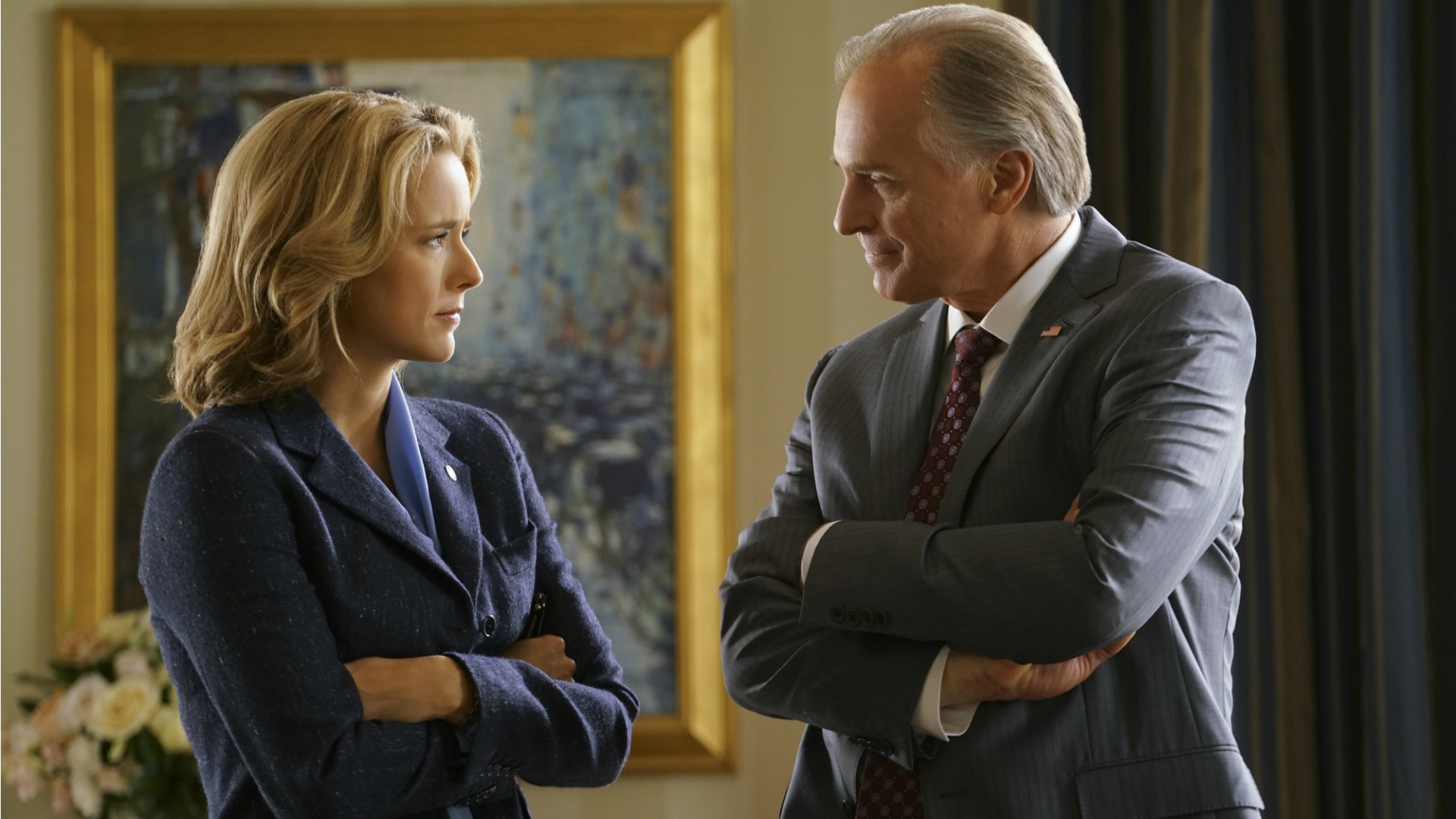 Bess received the job offer of a lifetime.

Bess became concerned after hearing rumors that President Dalton was looking to replace her as Secretary of State. Thinking that she was on the chopping block, Bess confronted the president and laid out the reasons she exceeded expectations in her current role.

Before she could finish her spiel, Dalton told Bess that the only reason he was recruiting someone to fill her spot was so that he could offer her a place on his presidential ticket. The proposal came as a complete surprise, but even Bess had to admit that Vice President Elizabeth McCord had a nice ring to it!

Watch Madam Secretary on Sundays at 9/8c on CBS and CBS All Access. 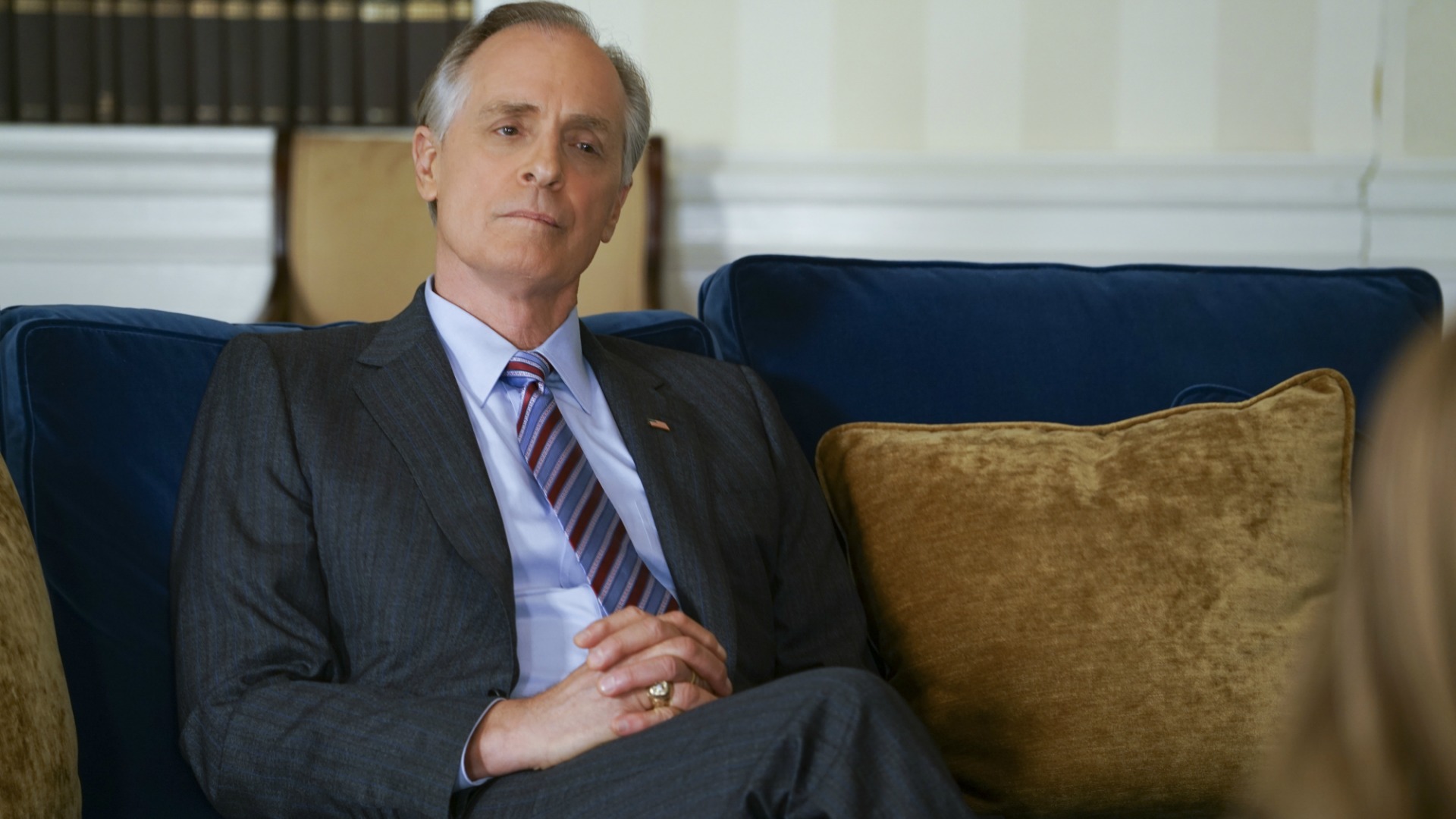 President Dalton decided to run as an Independent.

After Bess took a controversial stance on climate change, her party turned on both her and President Dalton by opting not to nominate him for re-election. Feeling responsible, Bess was determined to come up with a solution.

While fetching coffee one morning, Bess ran into Chief Justice Wilbourne, who gave her the idea to encourage Dalton to run as an Independent.

Unfortunately, by changing party affiliation, Dalton knew he'd have to rescind his offer to make Bess his vice presidential candidate in favor of someone who could rally swing state votes. On the upside, Bess repaired her relationship with the president and remained his top pick for Secretary of State. 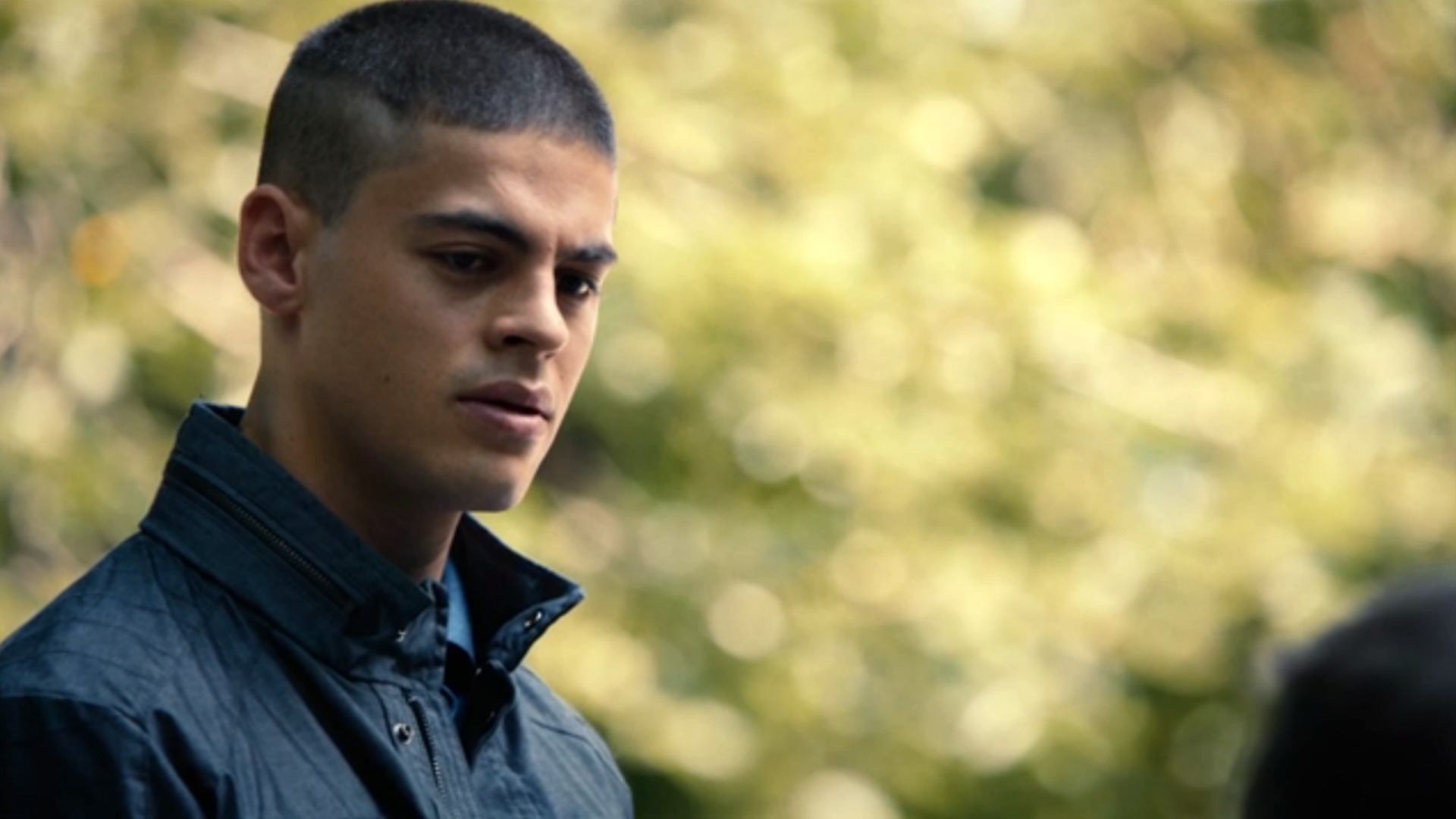 Everyone was shocked to learn Dmitri was alive.

Dmitri put his life at risk when he agreed to help Henry and the U.S. government by collecting intel on the Russian regime in exchange for getting his sister top medical treatment.

For months, everyone thought that Dmitri died, and Henry struggled to cope with the loss of a student and friend. But, hope remained.

As soon as he learned that Dmitri was alive, Henry corralled the White House's help in making a secure trade to bring Dmitri back to safety. 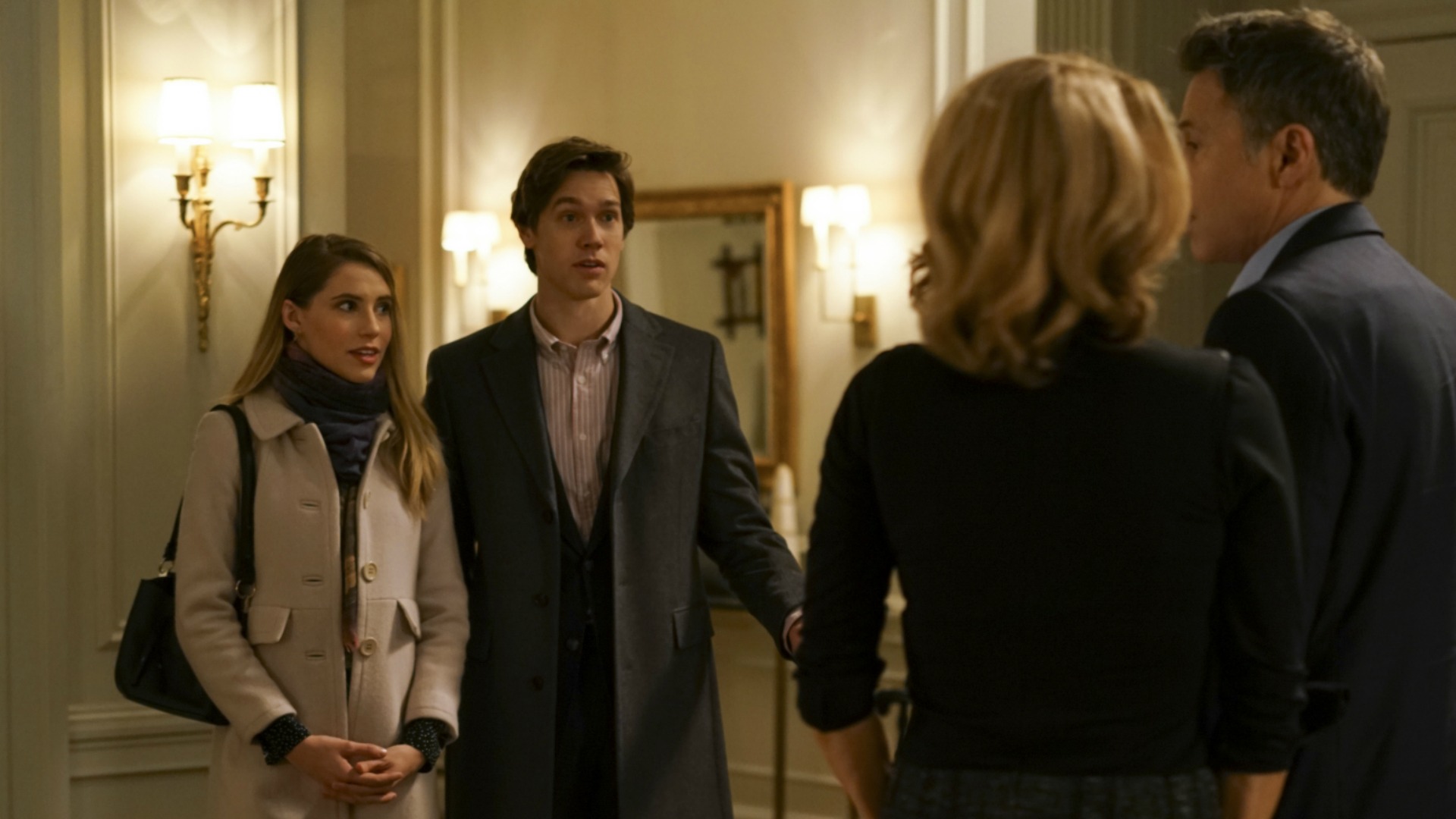 Stevie and Jareth got engaged.

Stevie has certainly kept Henry and Bess on their toes as parents. After she had broken things off with the president's troubled son, Stevie appeared to be getting her life back on track with few surprises; that all changed, however, when she met Jareth.

The two quickly fell in love, got engaged, and made a plan to elope. Their impulsive plot crumbled nearly as quickly as it came together when Stevie realized she wasn't ready to uproot her entire life.

Instead of rushing to the altar, Stevie proposed that she and Jareth take some time to map out the logistics. 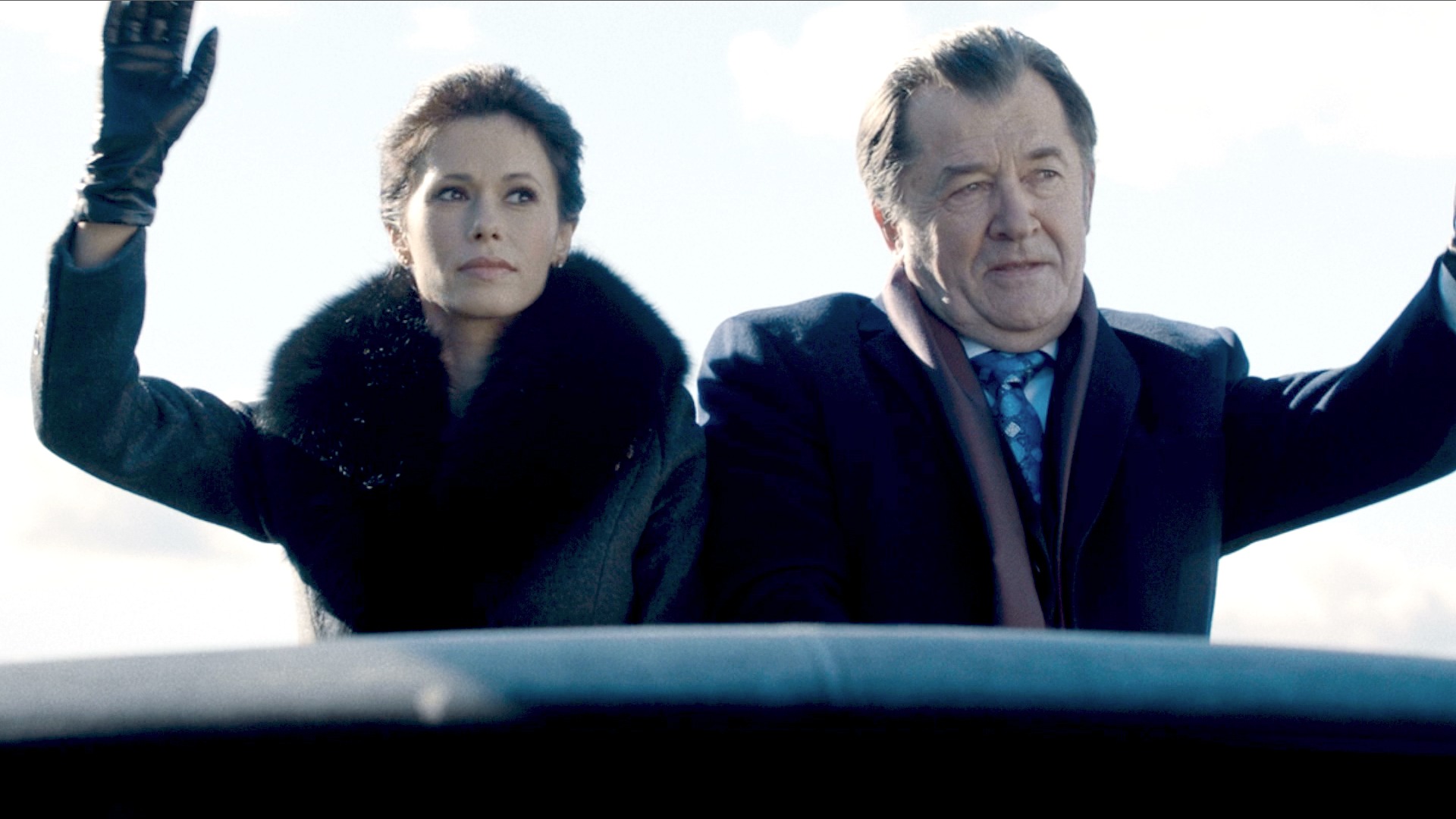 Since Dalton's time in office, the Russian and U.S. governments experienced a tumultuous relationship that stemmed from trade deals gone awry to the Russian president's untimely death. Once Maria Ostrov took over her husband's seat, Bess sought an opportunity to mend the relationship between the two nations.

She was nearly successful, too. After brokering a critical political deal between the U.S. and Russia, a rocket slammed into Ostrov's car and killed her—and any chance of proceeding with the agreement—immediately. 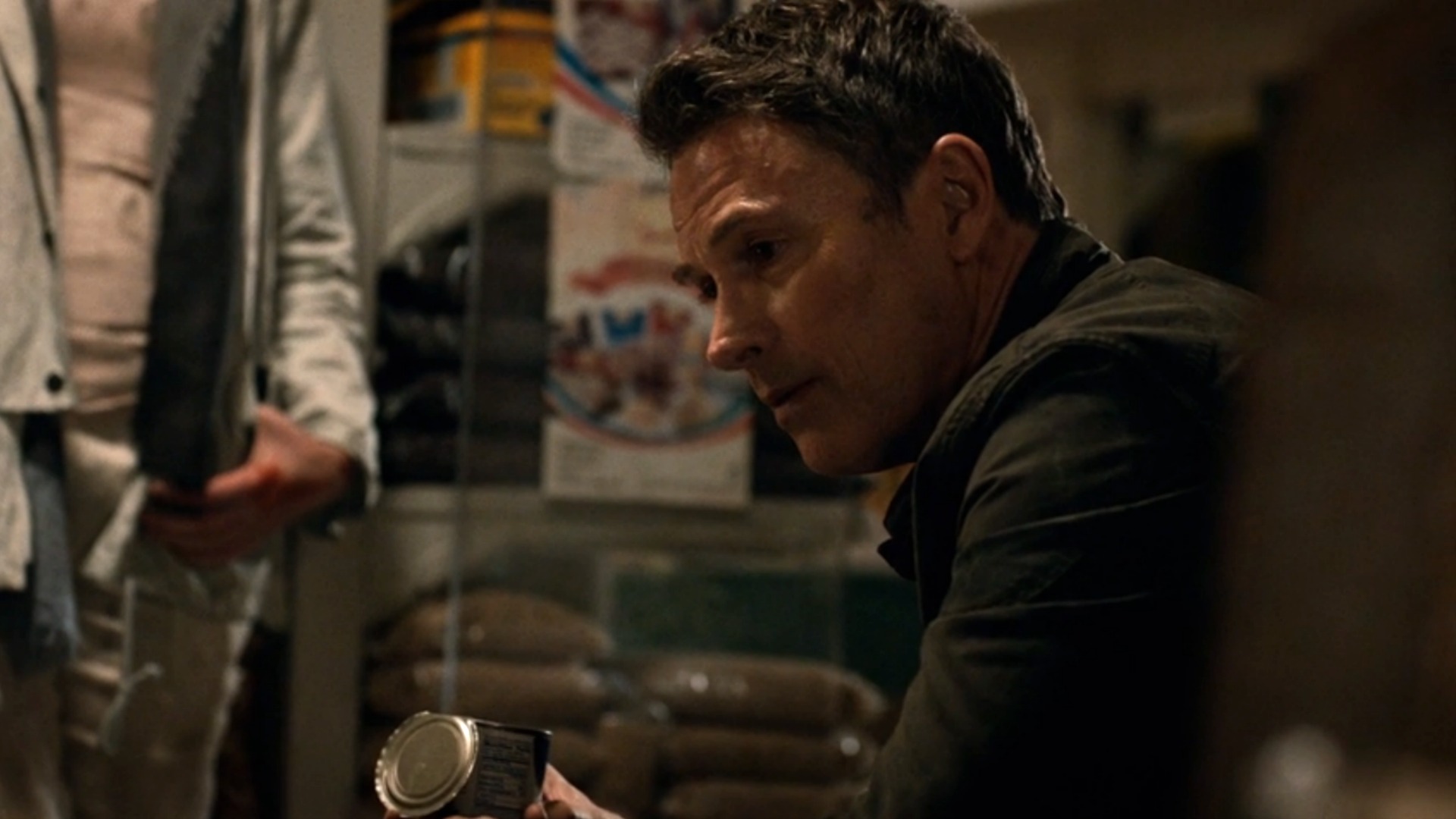 Murphy Station was grounded in Islamabad.

After months of trying to track down the world's most-wanted terrorist, Jibral Disah, the U.S. finally received word of a sighting in Islamabad. Without hesitation, Murphy Station—which included Henry—were sent to investigate.

While the team knew the mission would be dangerous, no one anticipated just how deadly it would actually turn out to be. Shortly after their arrival, Murphy Station was grounded and one of their men was critically injured. Thankfully, a local doctor helped patch up his wounds just in time for a rescue team to pick up and return Murphy Station to safety. 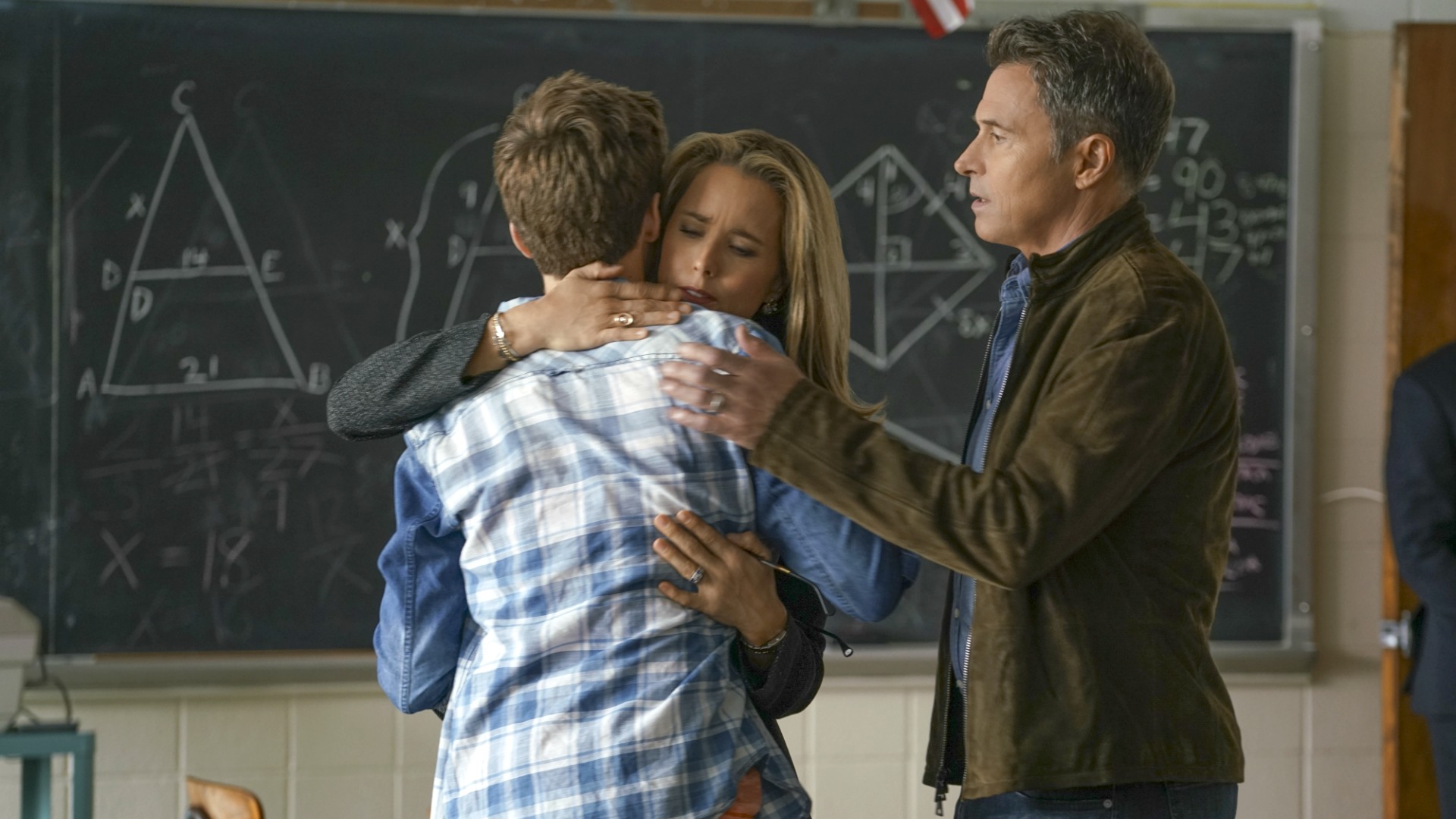 A stalker terrorized the McCord family.

When Henry was robbed in the street, he lost a lot more than his son Jason's computer: He lost his family's sense of security. The McCords were further tormented and stalked, with their computers and electronic appliances hacked. Turns out it was all done on behalf of Ron Janeway.

In "The French Revolution," the family finally got some peace of mind when authorities put Janeway behind bars.

Watch Madam Secretary on Sundays at 9/8c on CBS and CBS All Access.