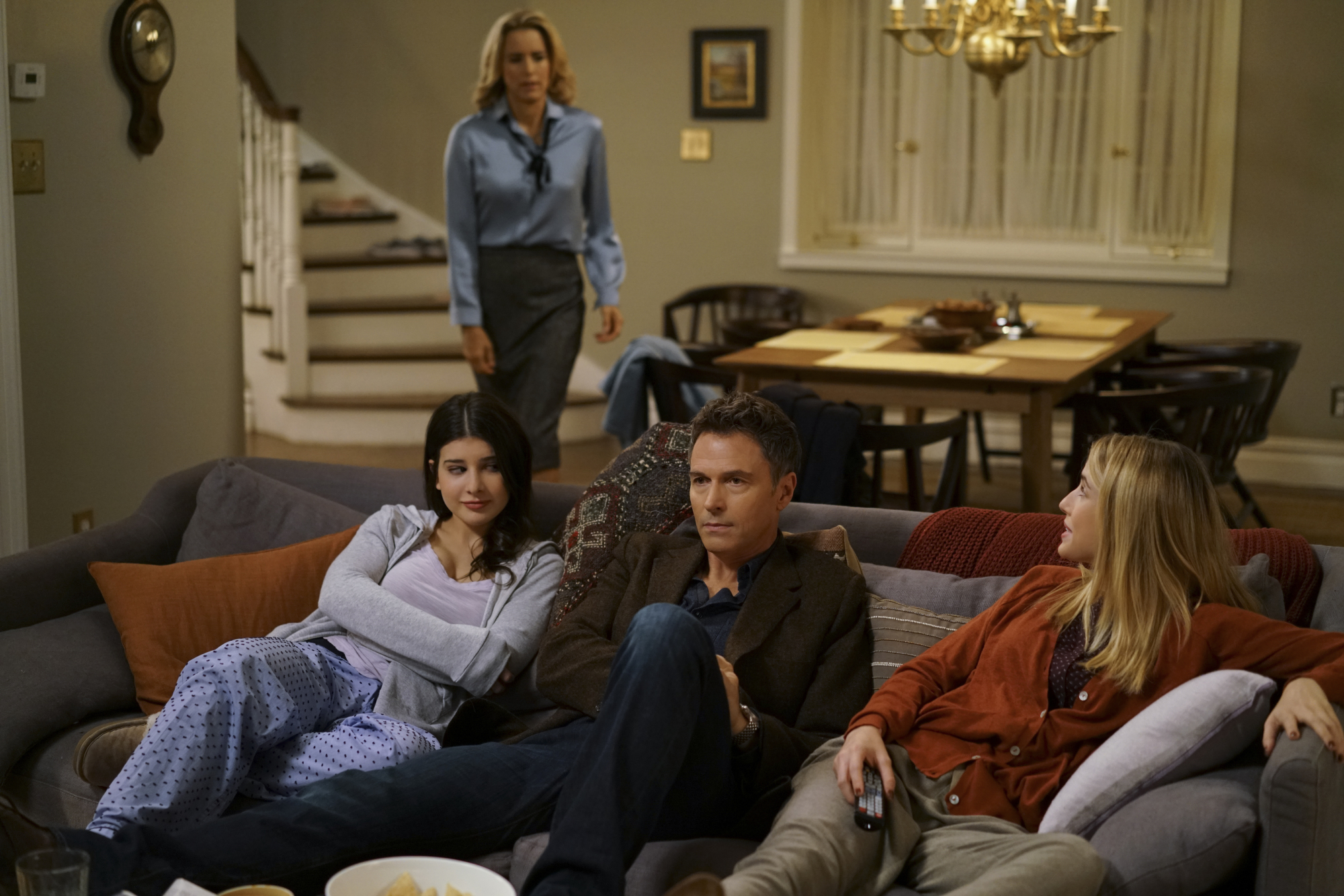 While Henry and Elizabeth certainly have stressful jobs, they've managed to keep their marriage and family a priority. Throughout tense situations (both personally and professionally), we've seen over and over how team McCord sticks together on Madam Secretary. Scroll through for 10 of their most memorable family moments. 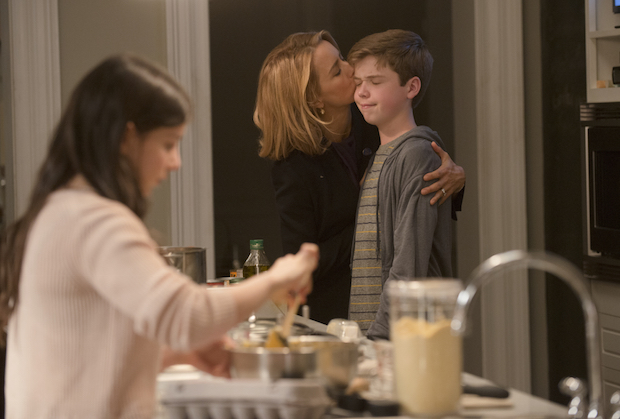 Playfully teasing each other.

After Henry was listed as top arm candy in a U.S. government addition of TMI Magazine, the family had a playful conversation about it while cooking together on "The Operative" (Season 1, Episode 3). 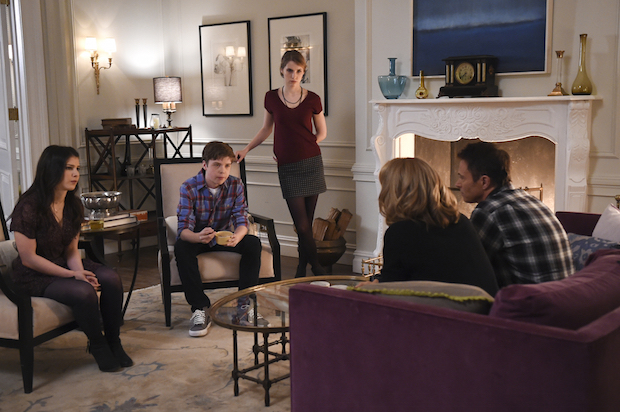 To keep the lines of communication open, Henry and Elizabeth sat down with the kids to explain what was going on with the Senate investigation on "There But For the Grace of God" (Season 1, Episode 22). 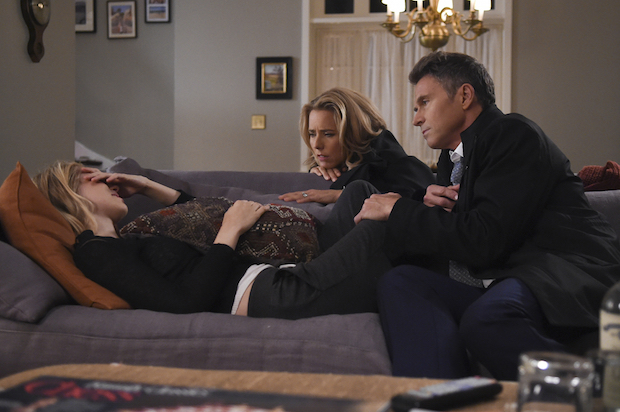 Supporting each other during a crisis.

Henry and Elizabeth comforted their daughter Stevie in the middle of a public scandal with the President's son on ​"Waiting for Taleju" (Season 2, Episode 4). 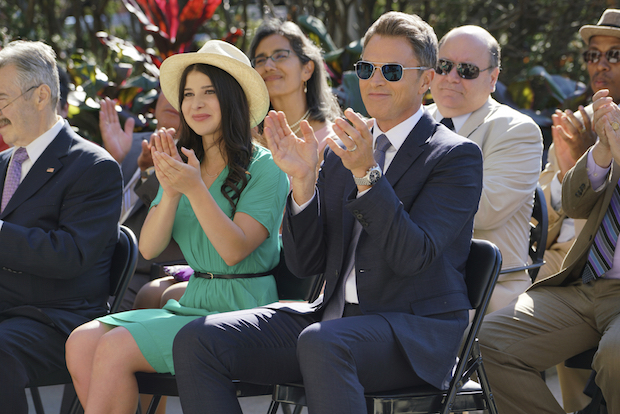 Alison and Henry shared a tender moment while touring Havana together when Henry opened up about his student who committed suicide on "You Say You Want a Revolution" (Season 2, Episode 7). 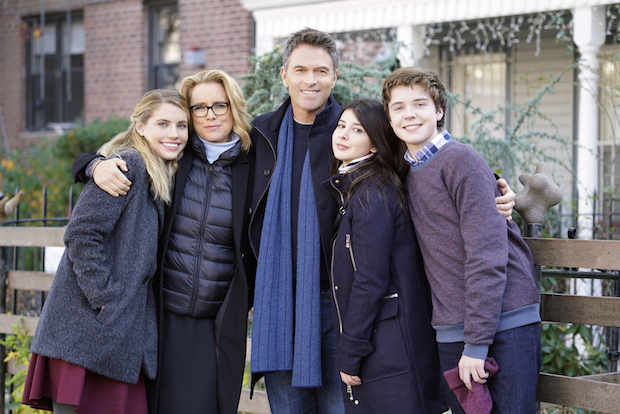 Overcoming tension in the home.

Jason and Henry experienced some tension on "Invasive Species" (Season 2, Episode 13), but by the end, Jason told Henry that he "doesn't want to be like him," in terms of Henry's estranged relationship with his father. Henry told Jason that he'll never let that happen. 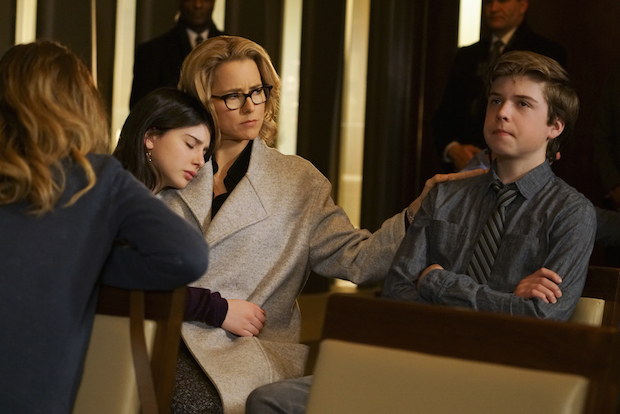 Sticking together in sickness and in health.

The entire family worried about Henry's health after he was exposed to radiation in "Right of the Boom" (Season 2, Episode 15). When Bess and the kids were finally allowed to see Henry, they all rushed in the hospital room to hug him. 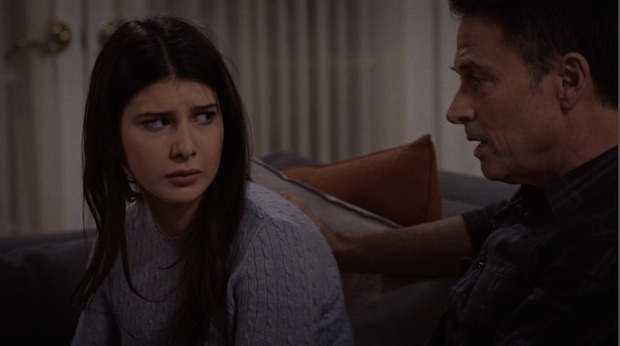 Henry and Alison had a heart-to-heart talk about the online bullying of one of her peers on "Left of the Boom" (Season 2, Episode 14). 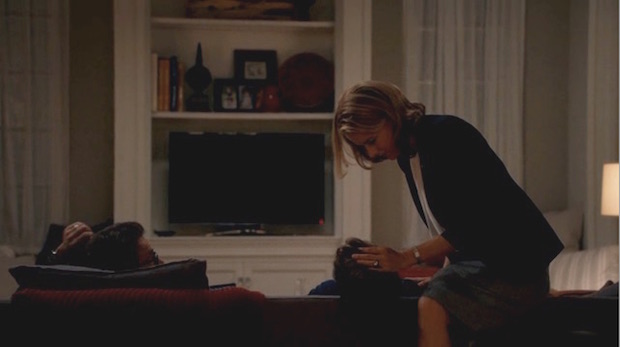 Henry and Bess gave dating advice to Jason after they found out he had a crush on a girl named Madison on "Need To Know" (Season 1, Episode 8). ​ 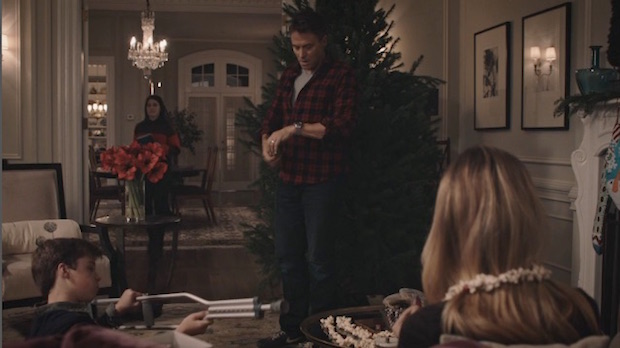 Despite political threats effecting Henry and Elizabeth's jobs, Henry still took time to decorate the Christmas tree with the kids on "The Greater Good" (Season 2, Episode 10). 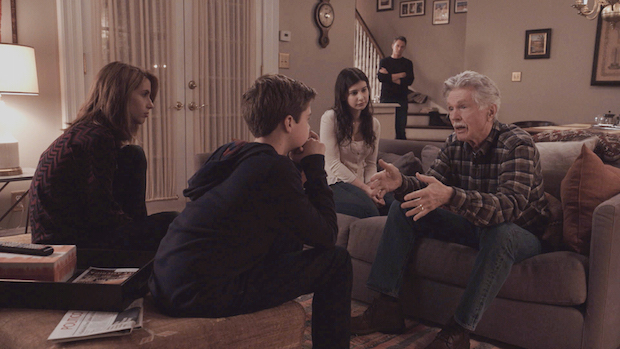 Bonding with other McCords.

We got to see the strength of the family bond when Henry’s outspoken dad came for a visit on "Chains of Command" (Season 1, Episode 13).

Catch more of Madam Secretary on Sundays, 8/7c on CBS.