In memory of the Queen of Soul, check out her Kennedy Center Honors performance of "(You Make Me Feel Like) A Natural Woman."

On Thursday, Aug. 16, the world mourned the loss of a music icon when Aretha Franklin passed away from advanced pancreatic cancer.

In a particularly touching tribute, Stephen Colbert took time during The Late Show to recall an encounter he had with the Queen of Soul when she appeared at the 38th Annual Kennedy Center Honors, which also happened to be hosted by Colbert, to celebrate honoree and legendary singer/songwriter Carole King. 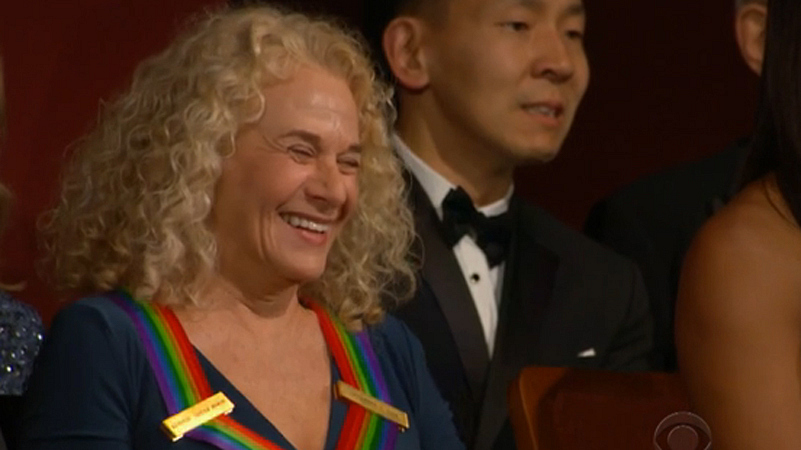 Before Aretha took the stage to perform "(You Make Me Feel Like) A Natural Woman," a song made famous by Franklin but originally penned by King, Colbert stood on the side of the stage and happen to remark to one of the stagehands, "Man, I wish I could've seen her when she was younger, when she was in full voice."

As anyone can see—and hear—from watching the above video of that very performance, Colbert couldn't have been more wrong.

"Boy, am I stupid," admitted the host after witnessing a true vocal genius at work.

Do yourself a favor and watch Aretha's 2015 Kennedy Center Honors performance of this timeless anthem and see why this powerful rendition brought the crowd to its feet and President Barack Obama to tears. 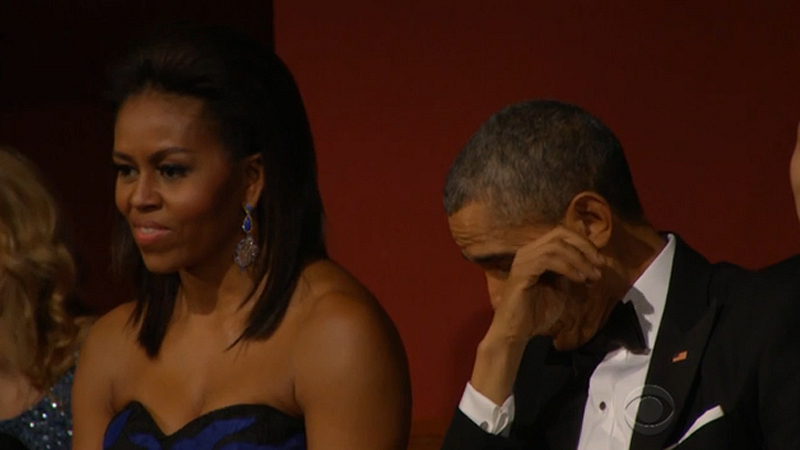 Learn more about the 2018 honorees and watch the 41st Annual Kennedy Center Honors on Wednesday, Dec. 26 at 8/7c on CBS and CBS All Access.