Get To Know The 2017 Kennedy Center Honorees

Before you watch The 40th Annual Kennedy Center Honors on Tuesday, Dec. 26 at 9/8c on CBS and CBS All Access, get to know more about each honoree and why they were chosen for this esteemed distinction. 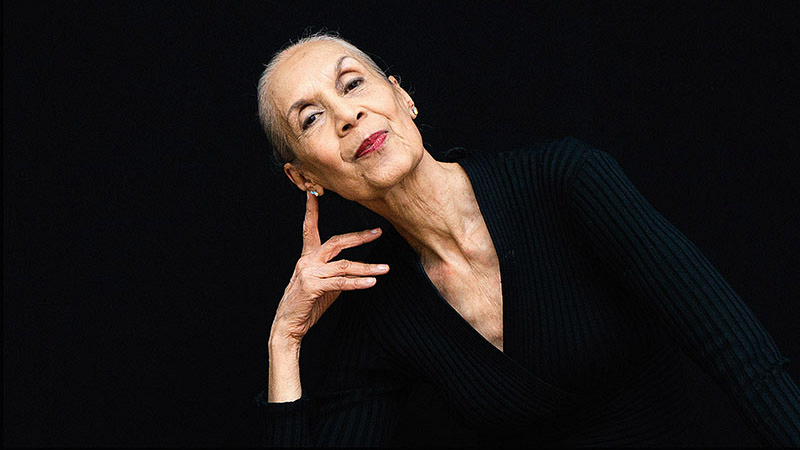 Carmen de Lavallade
With over 60 years of professional experience under her belt, actress, dancer, and choreographer Carmen de Lavallade is renowned for her performances in both motion pictures and the theatre.

She has appeared in four feature films including Carmen Jones (1954) and Odds Against Tomorrow (1959), and made her Broadway debut in 1954's House of Flowers, written by Truman Capote, with music by Harold Arlen. That's not to mention her incredible dance career, which has inspired the creation of numerous ballets.

Over the years, Carmen has received numerous award, including the Dance Magazine Award in 1964, an honorary doctorate of fine arts from the Juilliard School in 2007, the Duke Ellington Fellowship Award, and the Dance USA Award in 2010.

Currently, de Lavallade is touring a dance/theater work about her life called As I Remember It (2014). Now in her 80s, Carmen de Lavallade continues to inspire generations of artists and audiences alike. 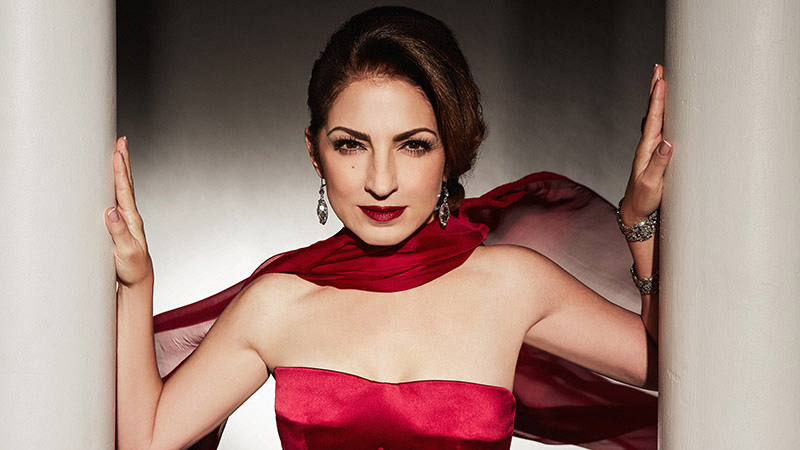 Gloria Estefan
Legendary singer-songwriter, actress, philanthropist, author, and overall hyphenate Gloria Estefan is perhaps best known for her GRAMMY® Award-winning music, which has influenced the music scene for decades and continues to do so today.

In recent years, Estefan and her husband Emilio produced On Your Feet! The Musical, a Tony® Award-nominated Broadway production based on their lives and music.

Estefan's many achievements include seven GRAMMYs, an Oscar nomination, a star on the Hollywood Walk of Fame, an American Music Award for Lifetime Achievement, an induction into the Latin Songwriters Hall of Fame, an Ellis Island Medal of Honor, and a National Artistic Achievement Award from U.S. Congress. 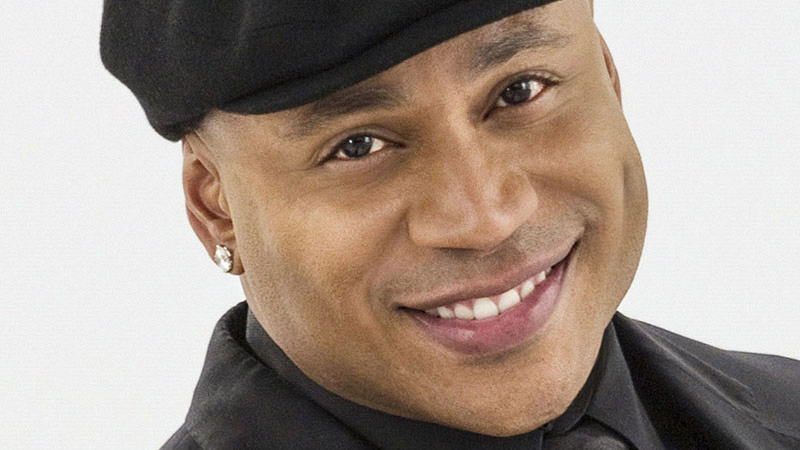 LL COOL J
This world-famous rapper not only helped define a generation of hip-hop, he's since successfully crossed over into other mediums as an actor, author, philanthropist, entrepreneur, and more.

LL COOL J is the first rap artist to amass 10 consecutive platinum-plus selling albums, and, in 2016, he received a star on the Hollywood Walk of Fame for his achievements in music. 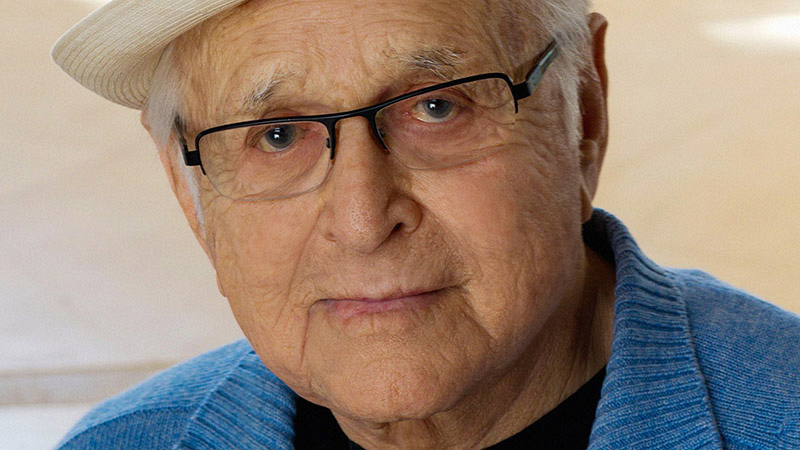 Norman Lear
95-year-old Norman Lear boasts an amazing résumé as a television writer and producer, having pioneered TV classics such as All in the Family, Maude, Good Times, The Jeffersons, Sanford and Son, and Mary Hartman, Mary Hartman.

In addition to rocking the entertainment industry, Lear flew 52 combat missions during World War II with the Fifteenth Air Force out of Foggia, Italy, and, later, founded American Way, a non-profit organization that opposes the radical religious right.

Now, Lear is working on a reimagined Cuban-American version of the popular TV series One Day at a Time, and produces a podcast called All of the Above with Norman Lear, available on Podcast One. 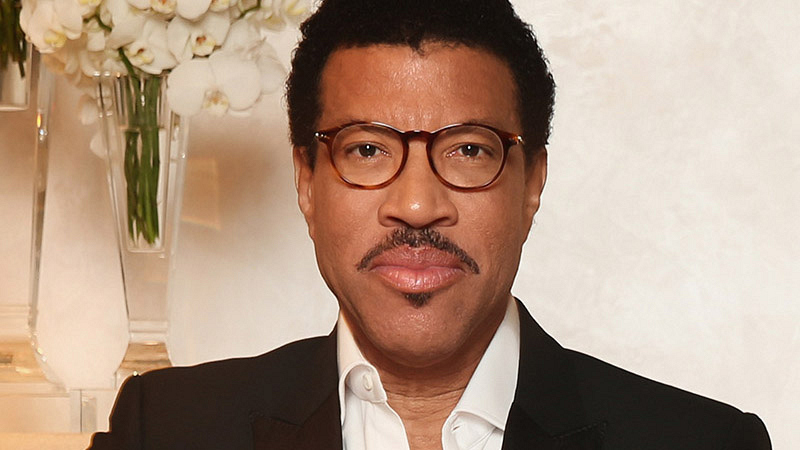 Lionel Richie
Music icon Lionel Richie needs no introduction with over 100 million albums sold; an Oscar, a Golden Globe, and four GRAMMY Awards to his name; and having the distinction of being 2016's MusiCares Person of the Year.

Credited with unforgettable songs like "Endless Love," "Lady," "Truly," "All Night Long," "Penny Lover," "Stuck On You," "Hello," "Say You, Say Me," "Dancing on the Ceiling," and "We Are the World," it goes without saying that Richie is a bonafide hitmaker.

Recently, Richie headlined Bonnaroo, Outside Lands, and Glastonbury festivals, drawing their largest-ever crowds with over 200,000 attendees.

Watch The 40th Annual Kennedy Center Honors on Tuesday, Dec. 26 at 9/8c on CBS and CBS All Access.