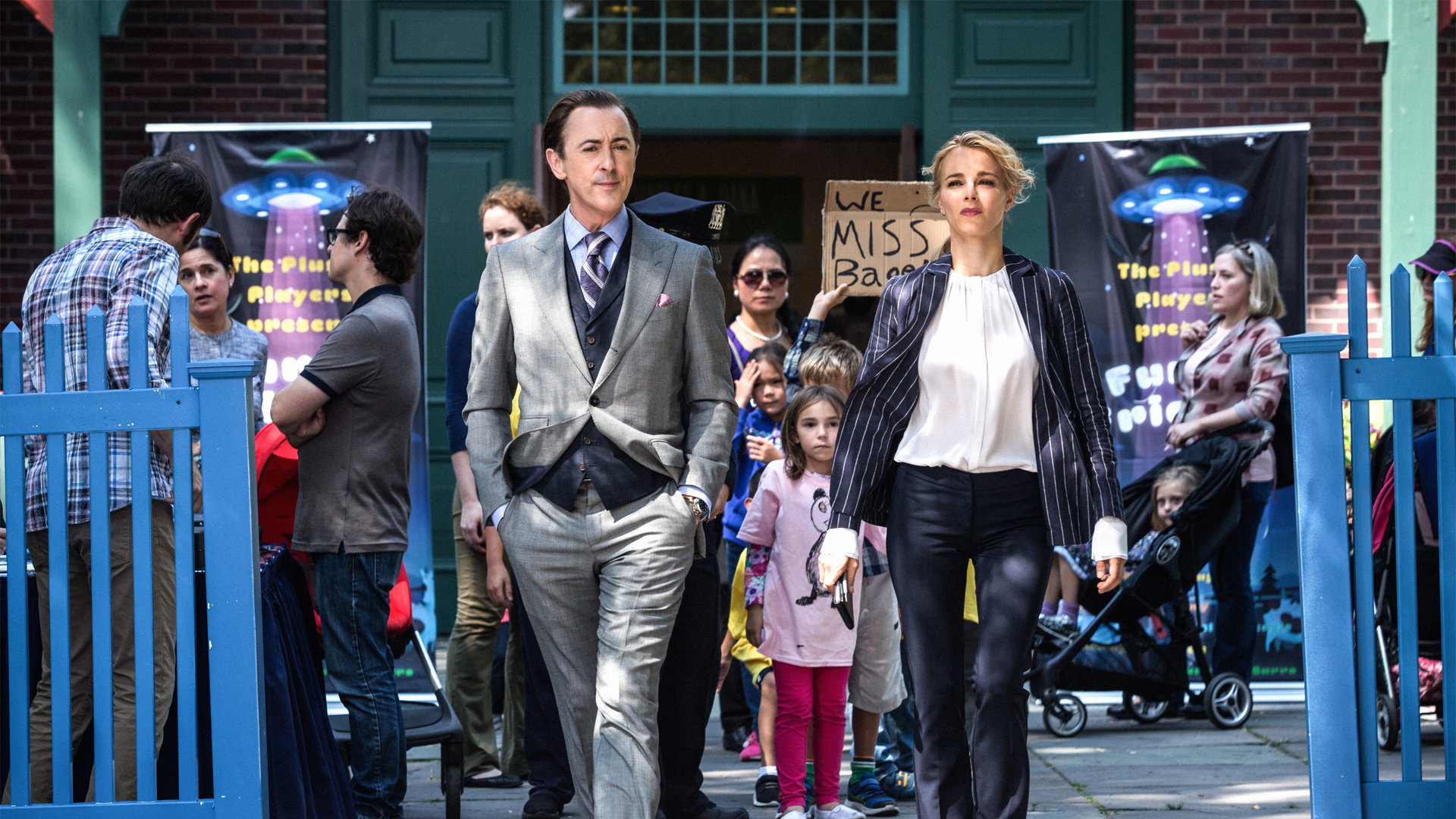 Use the form below to send us your comments. If you are experiencing problems, please describe them.
Player Help | Paramount+ Help
S1 E9 40min  TV-14 V
Dylan and Lizzie work to uncover who would want to murder a troupe of costumed characters when two members of the group are killed using highly sophisticated poisons. Also, Andy, concerned that Dylan isn't fitting in with his new colleagues, encourages him to accept an invitation to a BBQ being thrown by one of the detectives. Air Date: May 27, 2018
Now Streaming 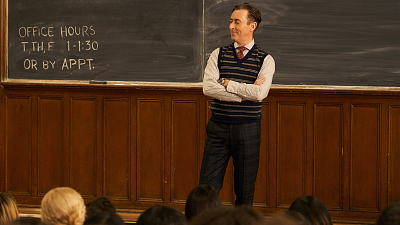 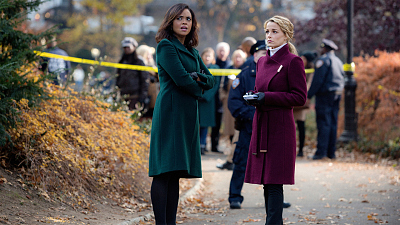 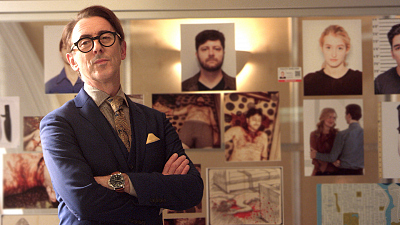 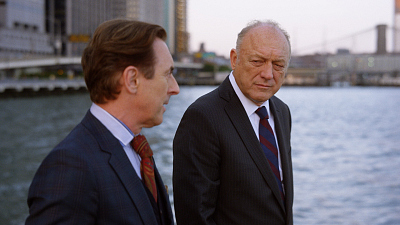 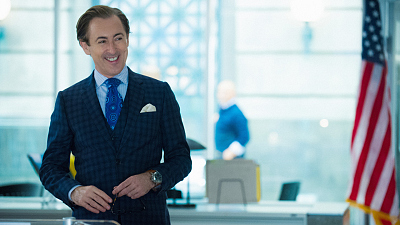 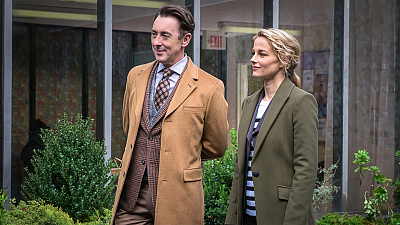 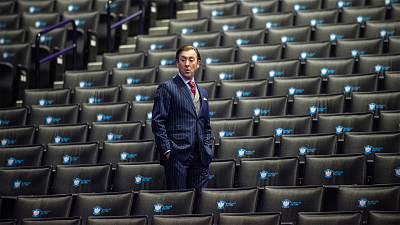 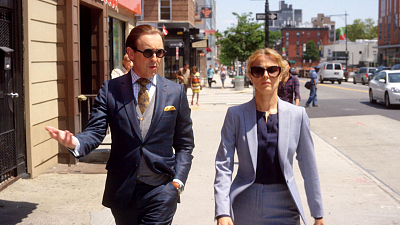 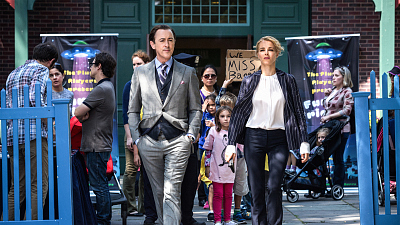 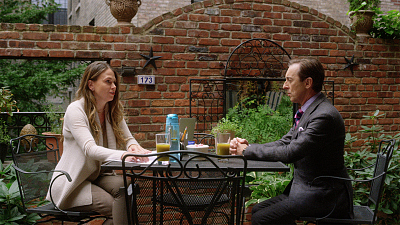 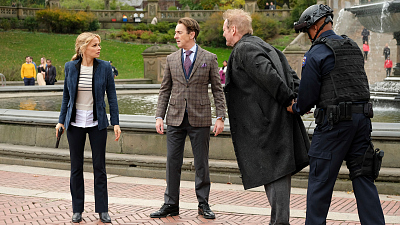 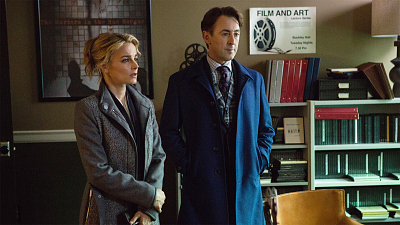