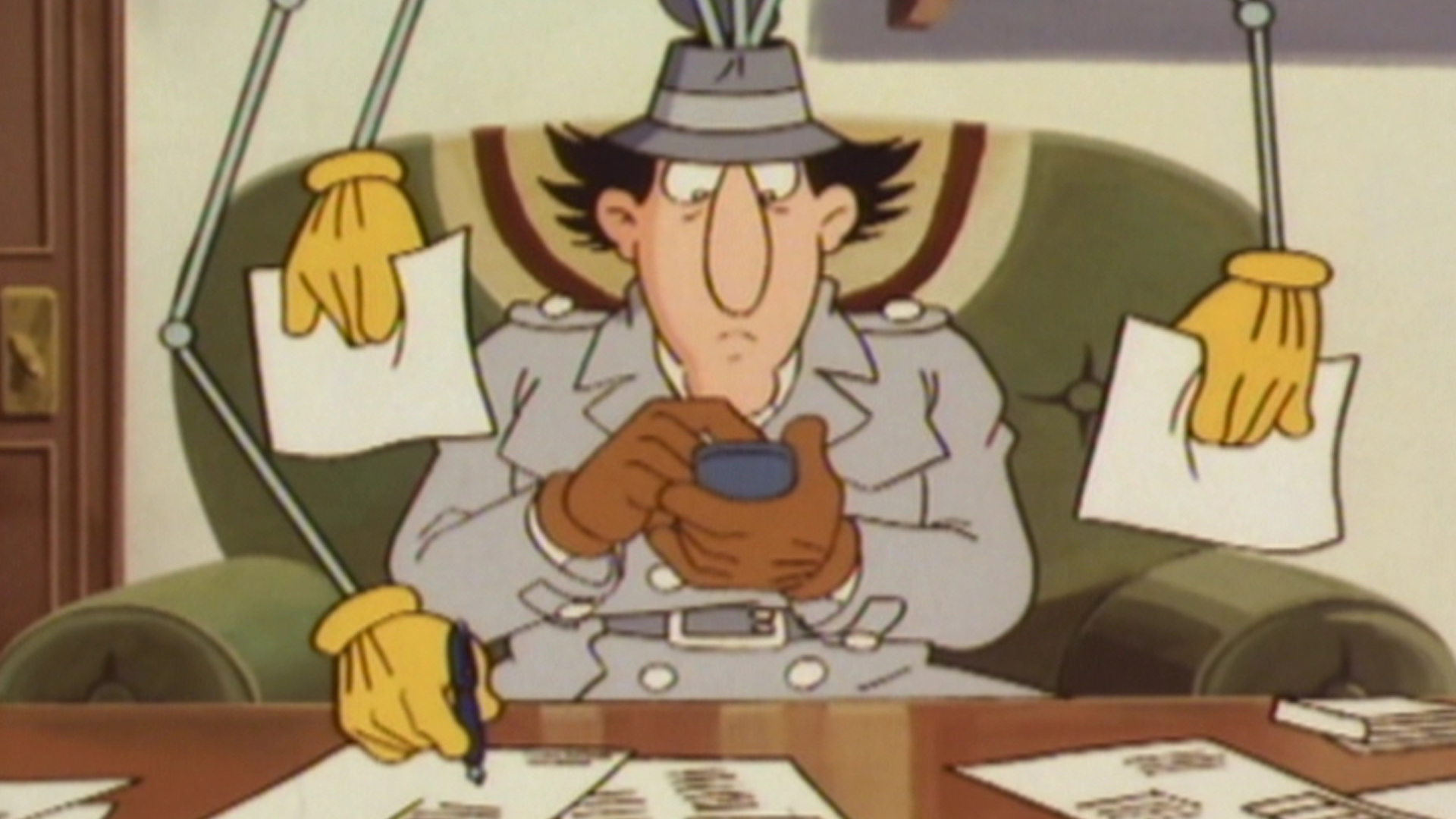 Use the form below to send us your comments. If you are experiencing problems, please describe them.
Player Help | Paramount+ Help
S2 E6 20min  TV-Y
With a black box controlled by his console, Dr. Claw schemes with the twin scientists, Null and Void, to intercept Metro City's bank transactions by manipulating their satellite transmissions. Meanwhile, MAD agents are at work at the space center placing crazy gas in the satellite repair crew's oxygen tanks, causing them to hallucinate monsters. Quimby warns GADGET of Claw's plot to manipulate bank funds and orders him to investigate. Penny instructs Brain to follow GADGET to the spaceport. Air Date: Oct 8, 1985
Now Streaming 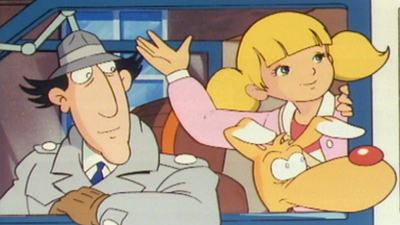 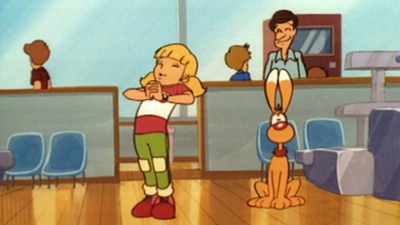 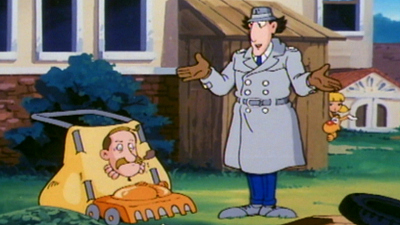 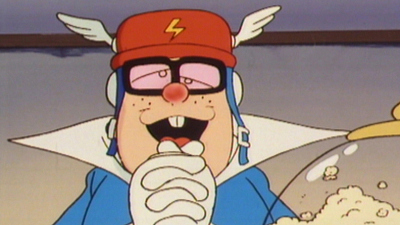 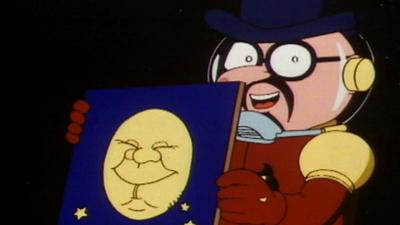 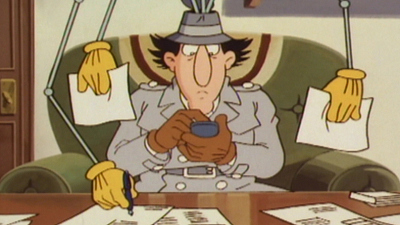 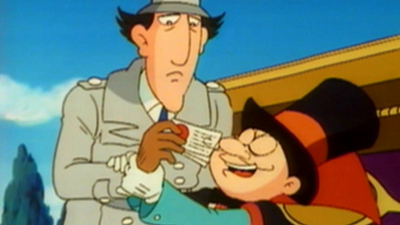 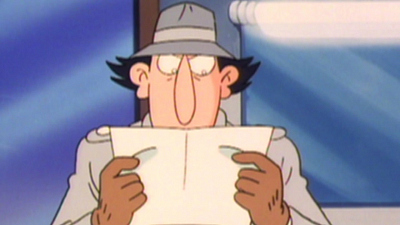 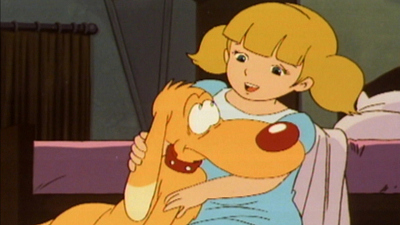 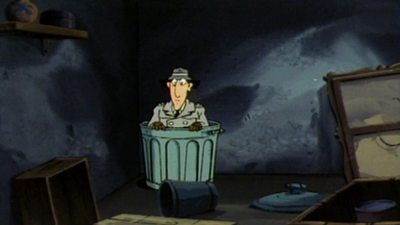 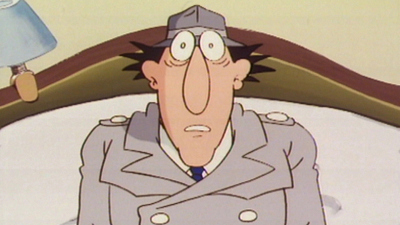