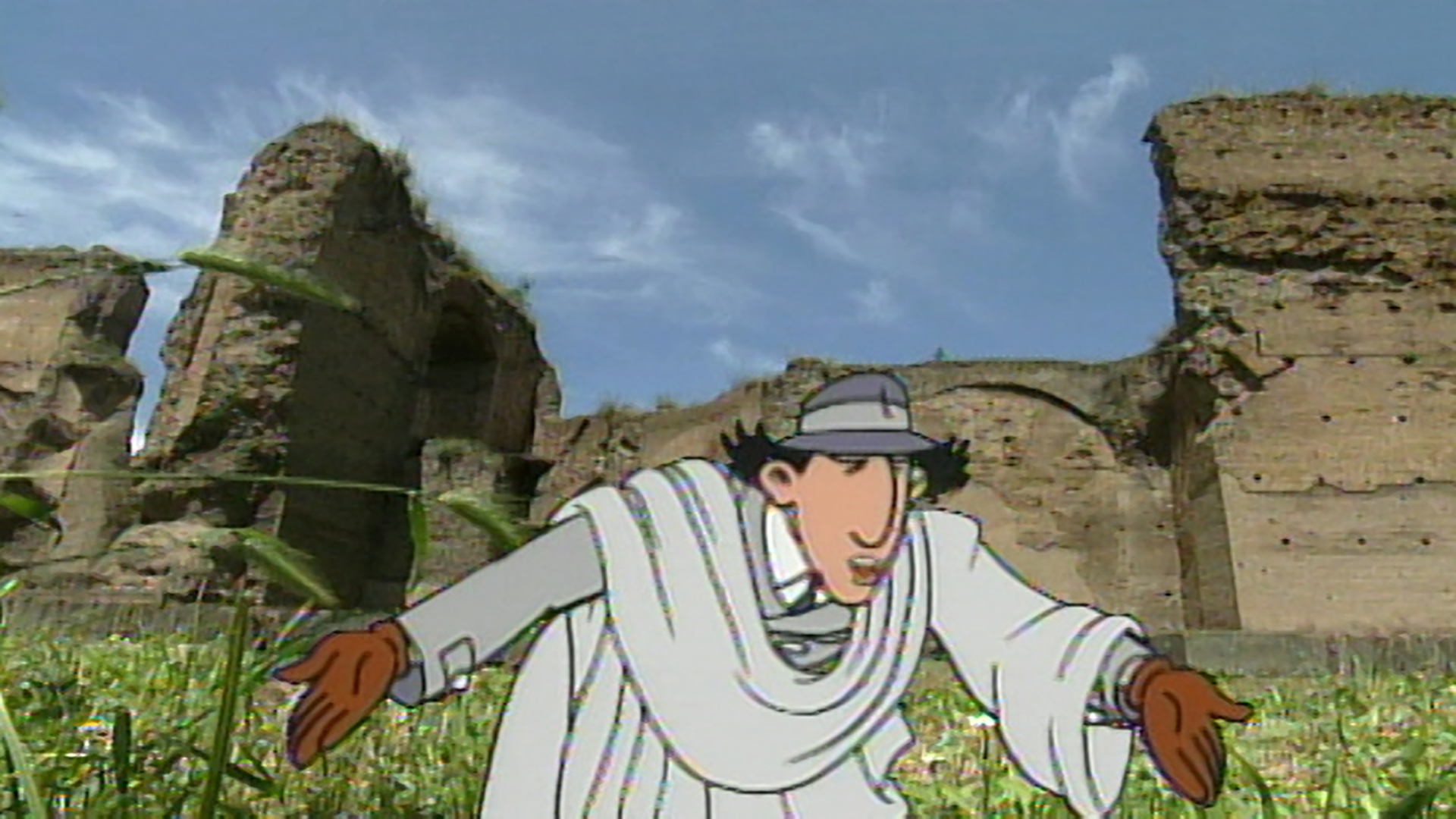 Use the form below to send us your comments. If you are experiencing problems, please describe them.
Player Help | Paramount+ Help
S1 E9 22min  TV-Y
All gadgets lead to Rome, and there he takes in the sights such as the Boca Della Verite, the Trevi Fountain, the Roman Forum, and the Catacombs. He even takes in a sporting event or two at the Roman Colosseum and the Circus Maximus. Then Gadget boogie boards his way down the famous Roman Aqueducts to Vatican City where he marvels at sights such as the dome of St. Peter's Church and Michelangelo's spectacular painting on the ceiling of the Sistine Chapel. Air Date: Nov 16, 1996
Now Streaming 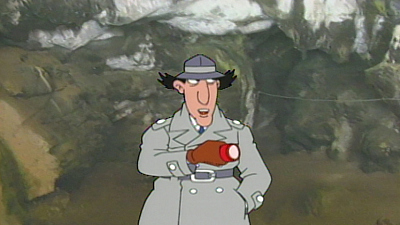 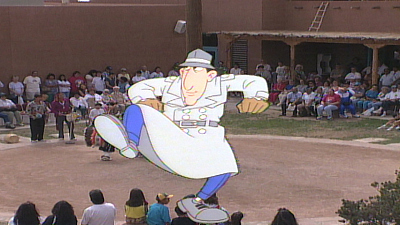 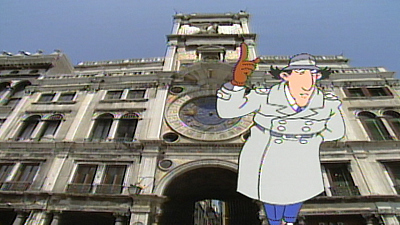 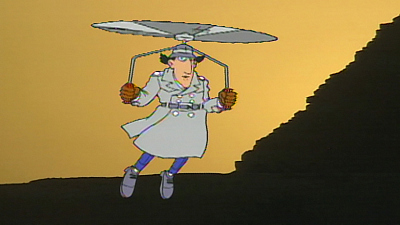 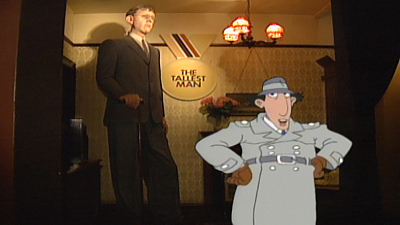 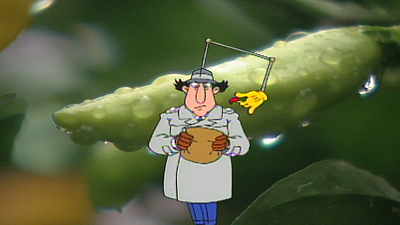 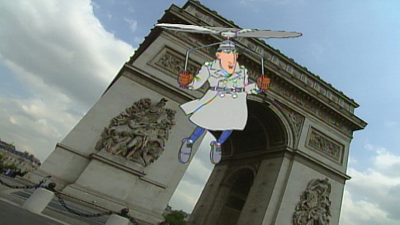 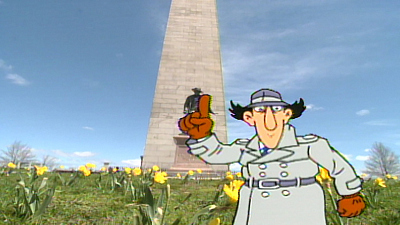 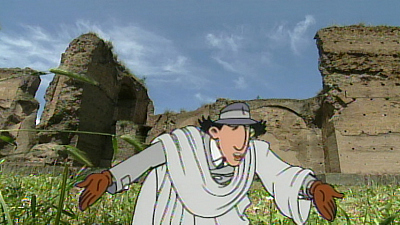 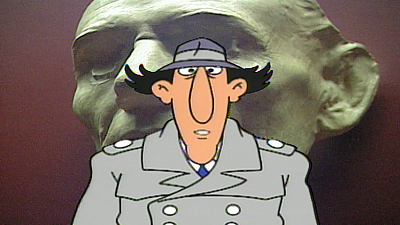 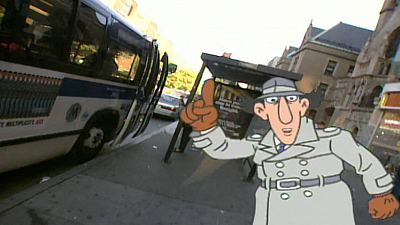 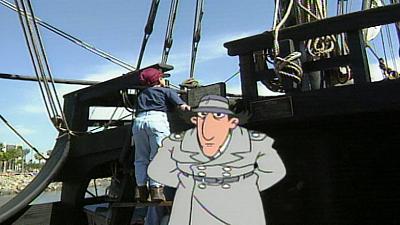