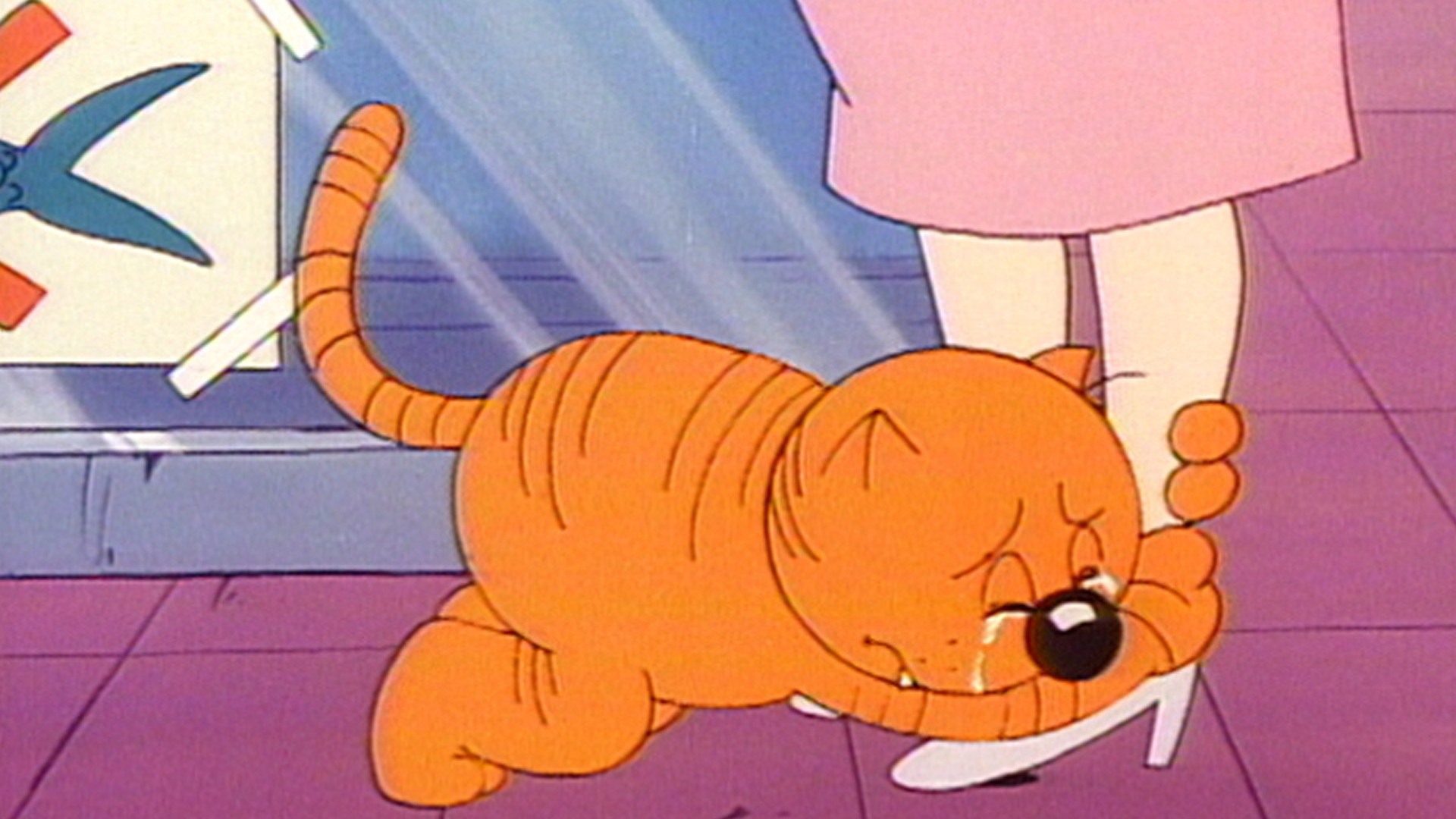 Use the form below to send us your comments. If you are experiencing problems, please describe them.
Player Help | Paramount+ Help
S1 E62 22min  TV-Y
Heathcliff goes out to sea with the fishermen to determine what has caused a dreadful tuna shortage. Once in tuna waters, he discovers the culprit is a giant shark with an enormous appetite. Valiantly, Heathcliff annihilates the enemy and is rewarded with a mountain of fresh tasty tuna. // Hector answers a newspaper ad to become a private investigator and quickly becomes a nuisance to everyone; snooping around for clues to uncommitted crimes. After making a fool of himself several times, he realizes that a detective's life is not for him. Air Date: Dec 10, 1984
Now Streaming