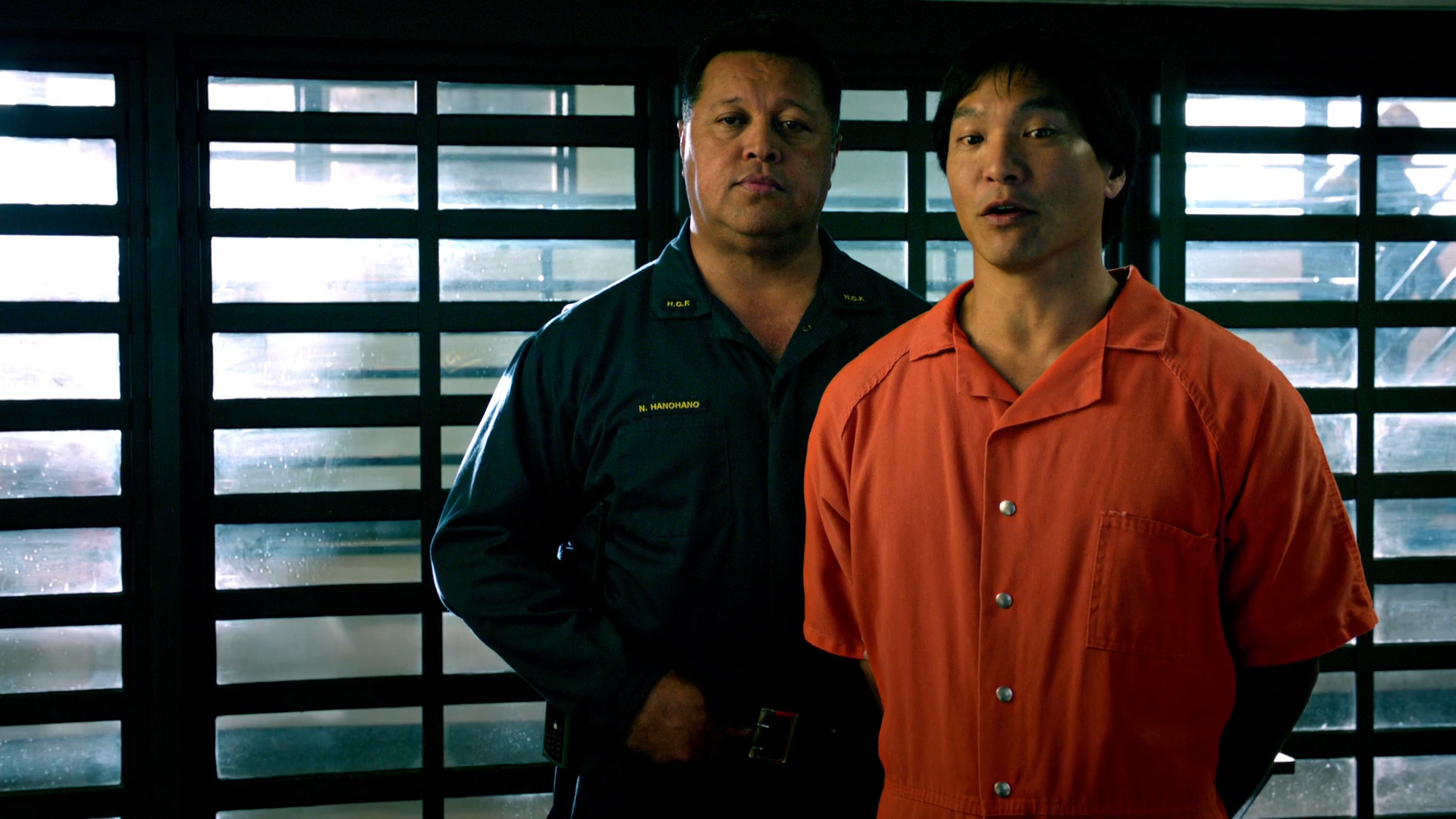 Use the form below to send us your comments. If you are experiencing problems, please describe them.
Player Help | Paramount+ Help
S2 E19 42min  TV-14 D, V, L
When McGarrett's sister is arrested for trying to smuggle $20 million worth of conflict diamonds, he and Chief Fryer reach out to August March, an ex-con who served 30 years for diamond smuggling, to help arrange a sting operation. Emmy Award winner Ed Asner guest stars, reprising his role of "August March," an up-and-coming world-class smuggler, from the original "Hawaii Five-0" 1975 episode, "Wooden Model of a Rat." Air Date: Mar 19, 2012
Now Streaming 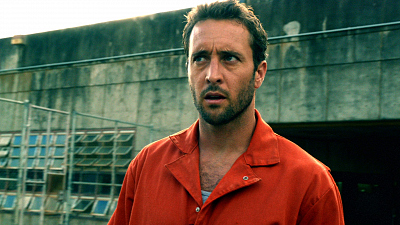 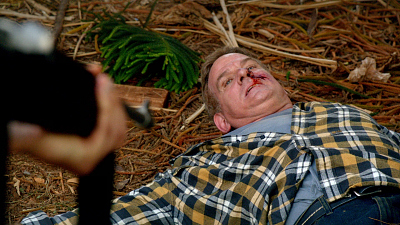 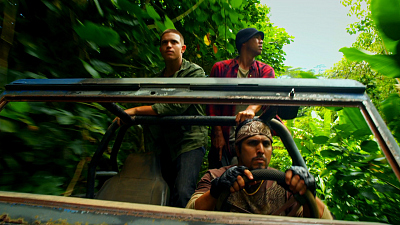 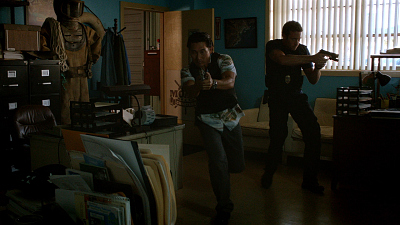 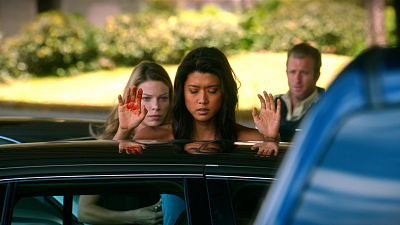 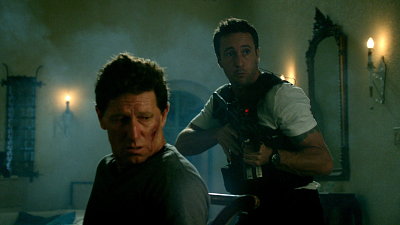 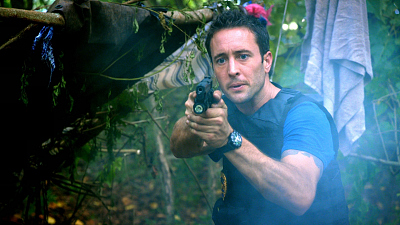 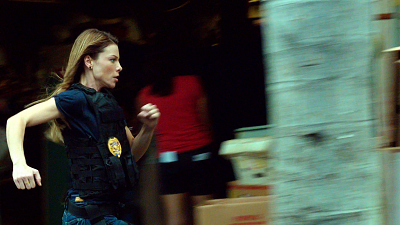 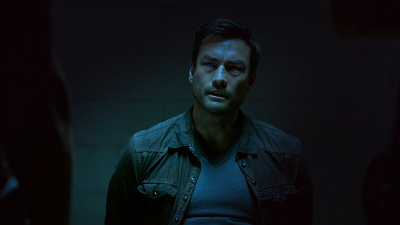 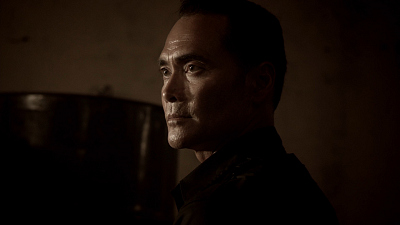 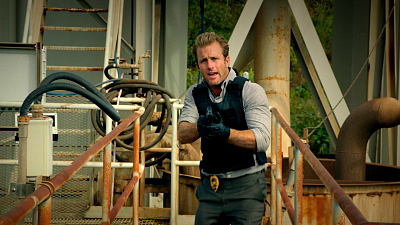 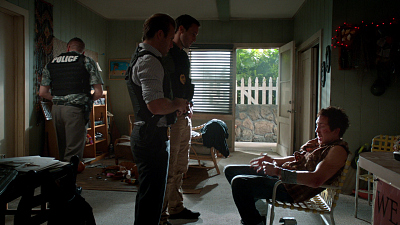