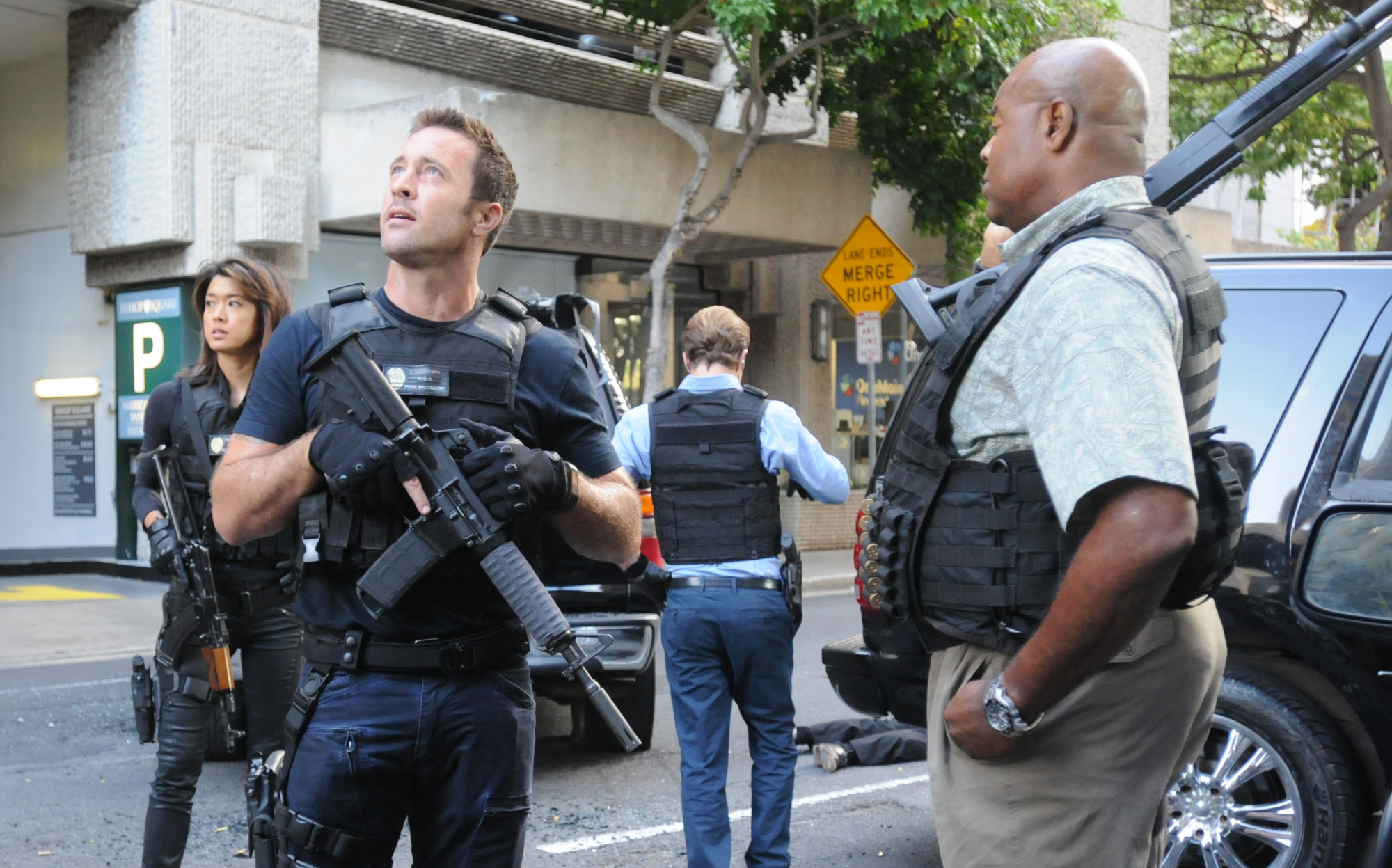 Trapped inside a dilapidated building in Oahu's Chinatown, Five-0 must protect a wounded Gabriel (Christopher Sean) and plan their escape when enemy gunmen storm the building looking to kill him and anyone who gets in their way, on the first hour of the sixth season finale of Hawaii Five-0, "Pa'a ka 'ipuka i ka 'upena nananana" (Episode 24, Season 6). 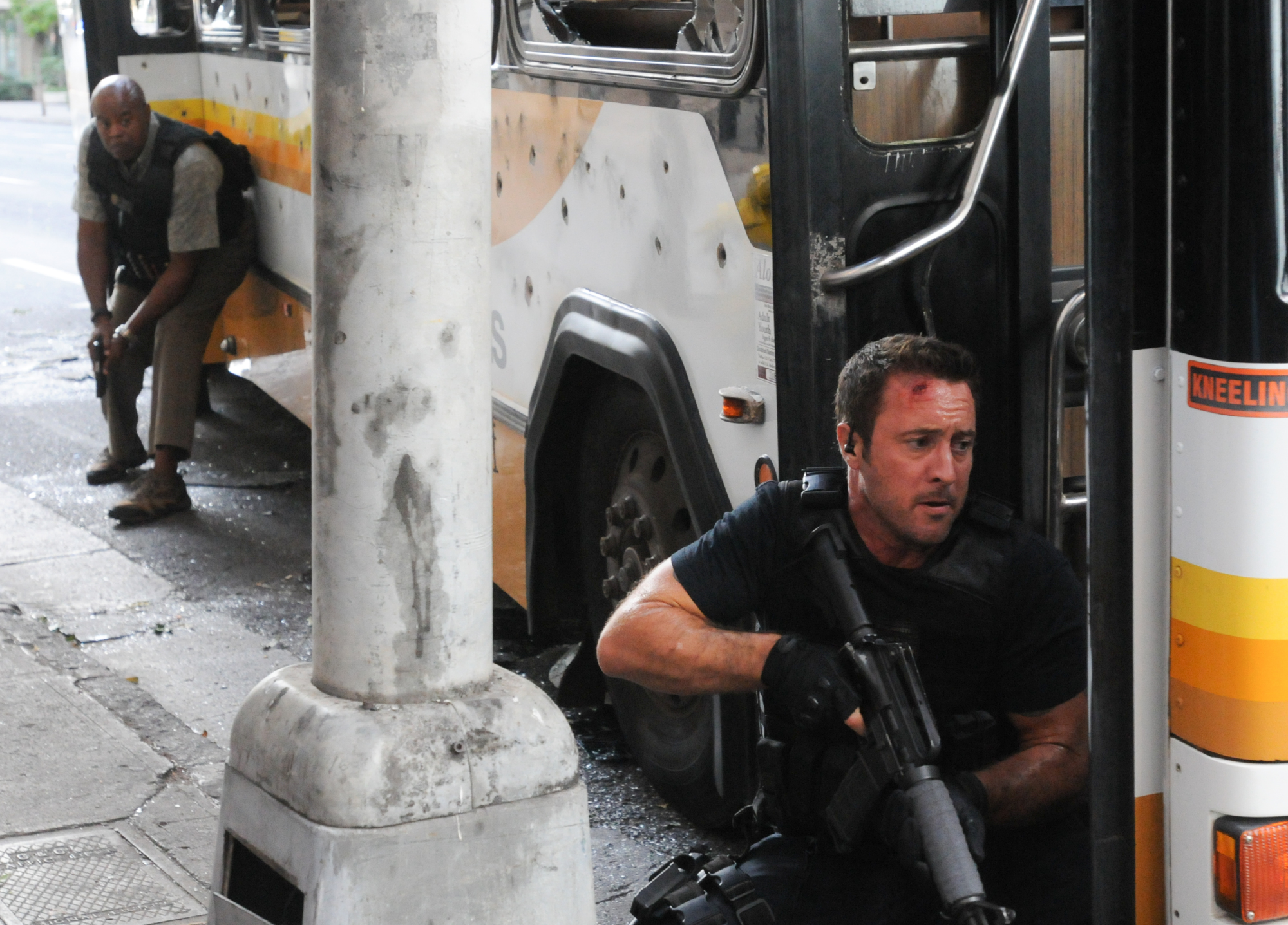 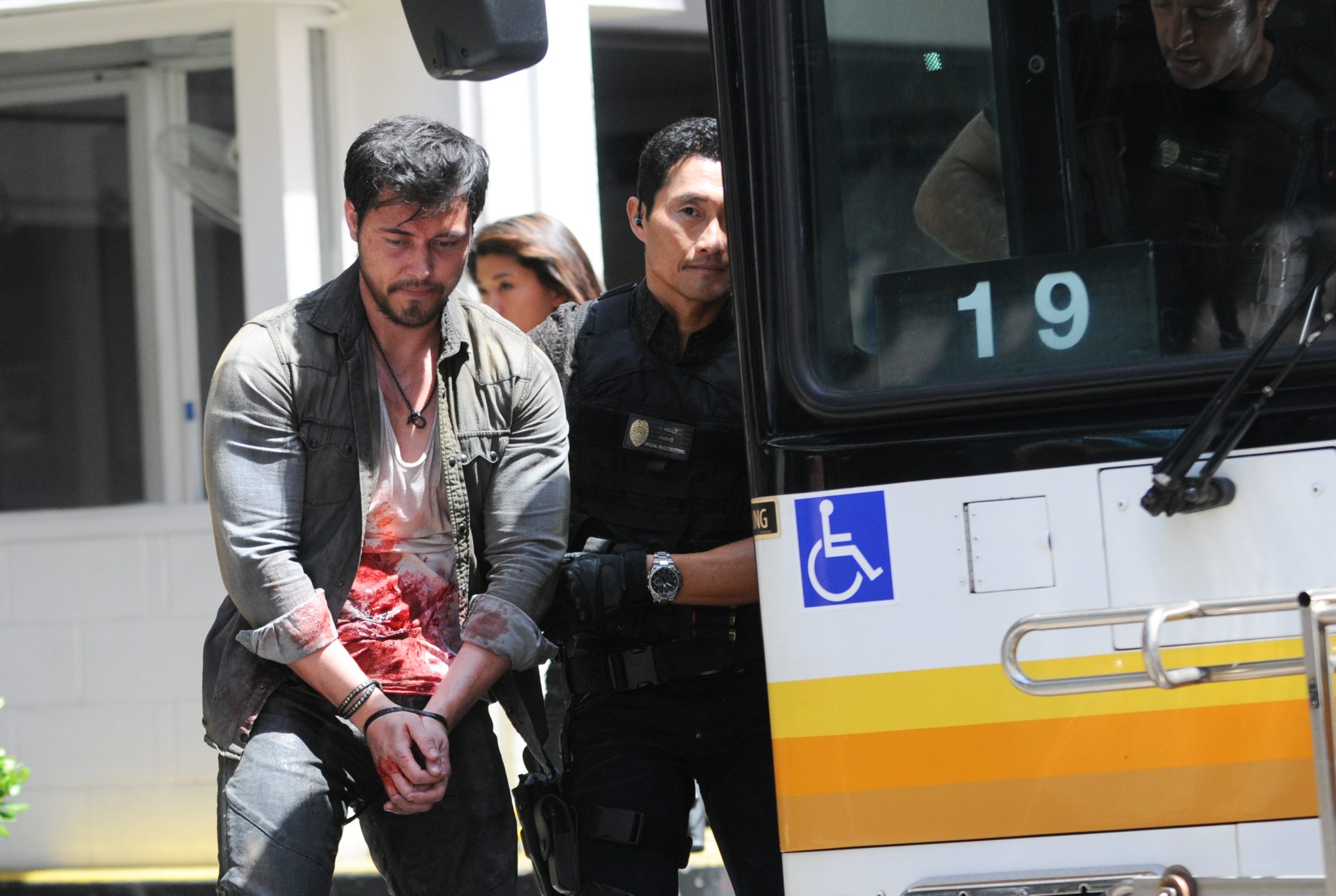 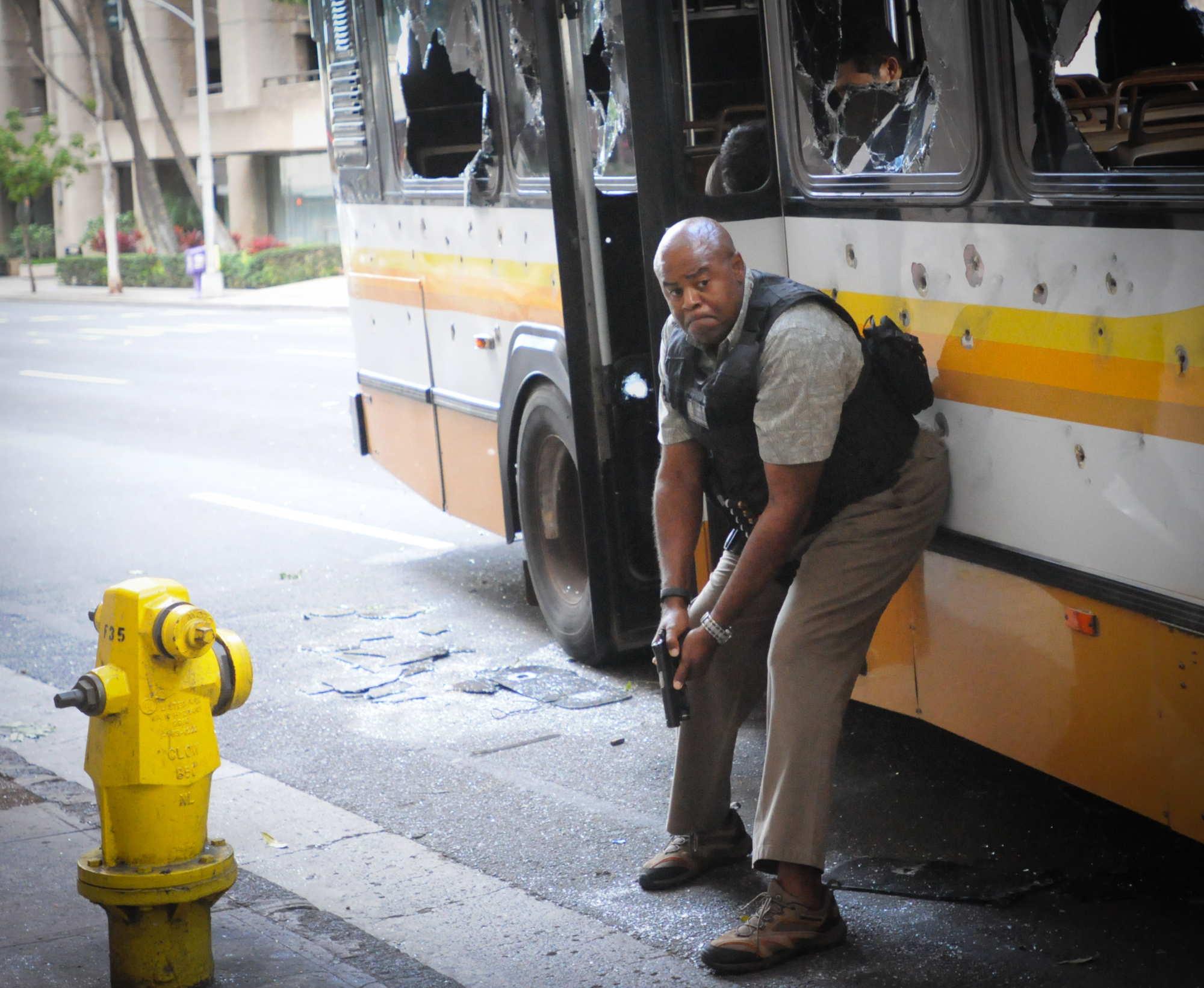 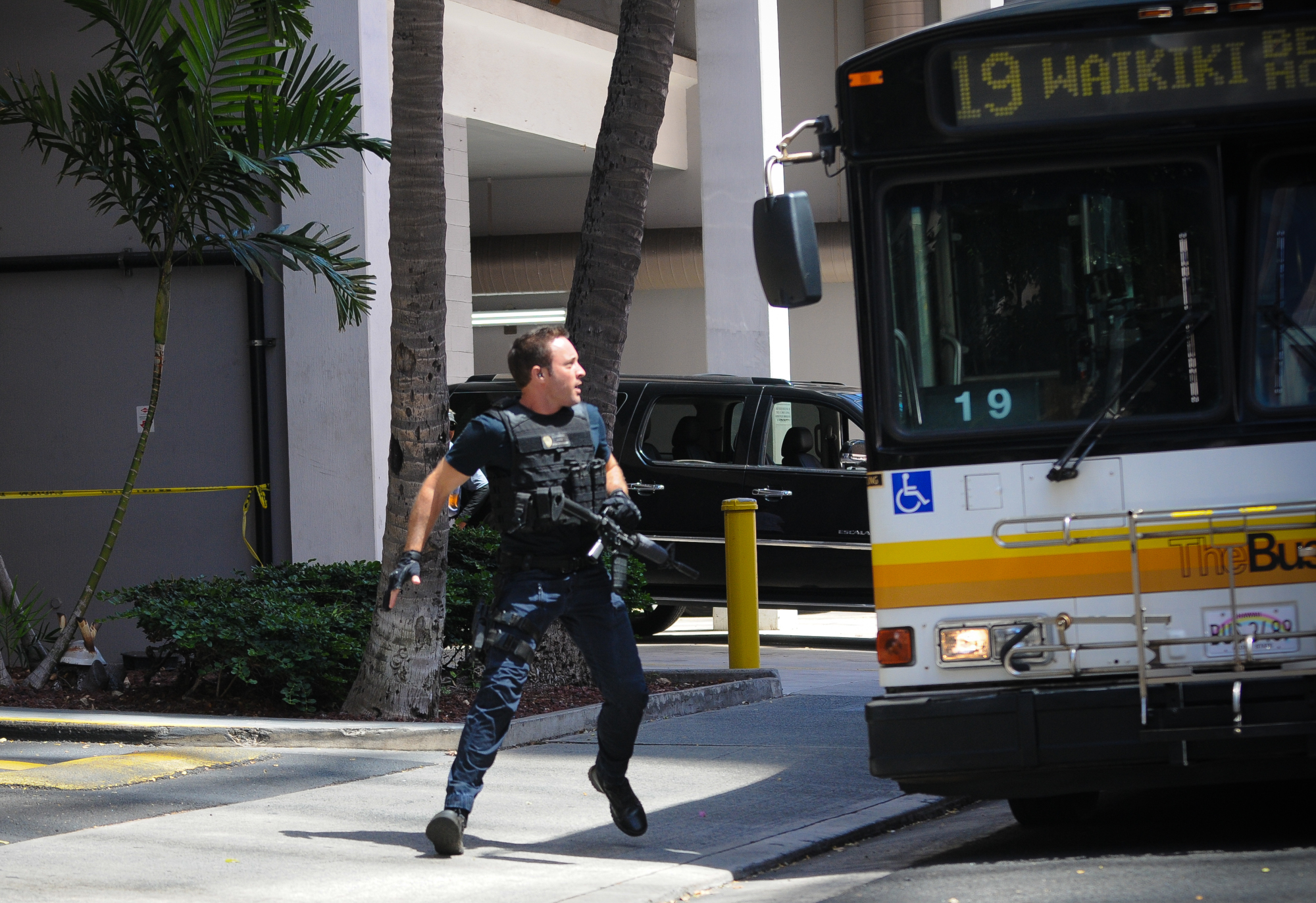 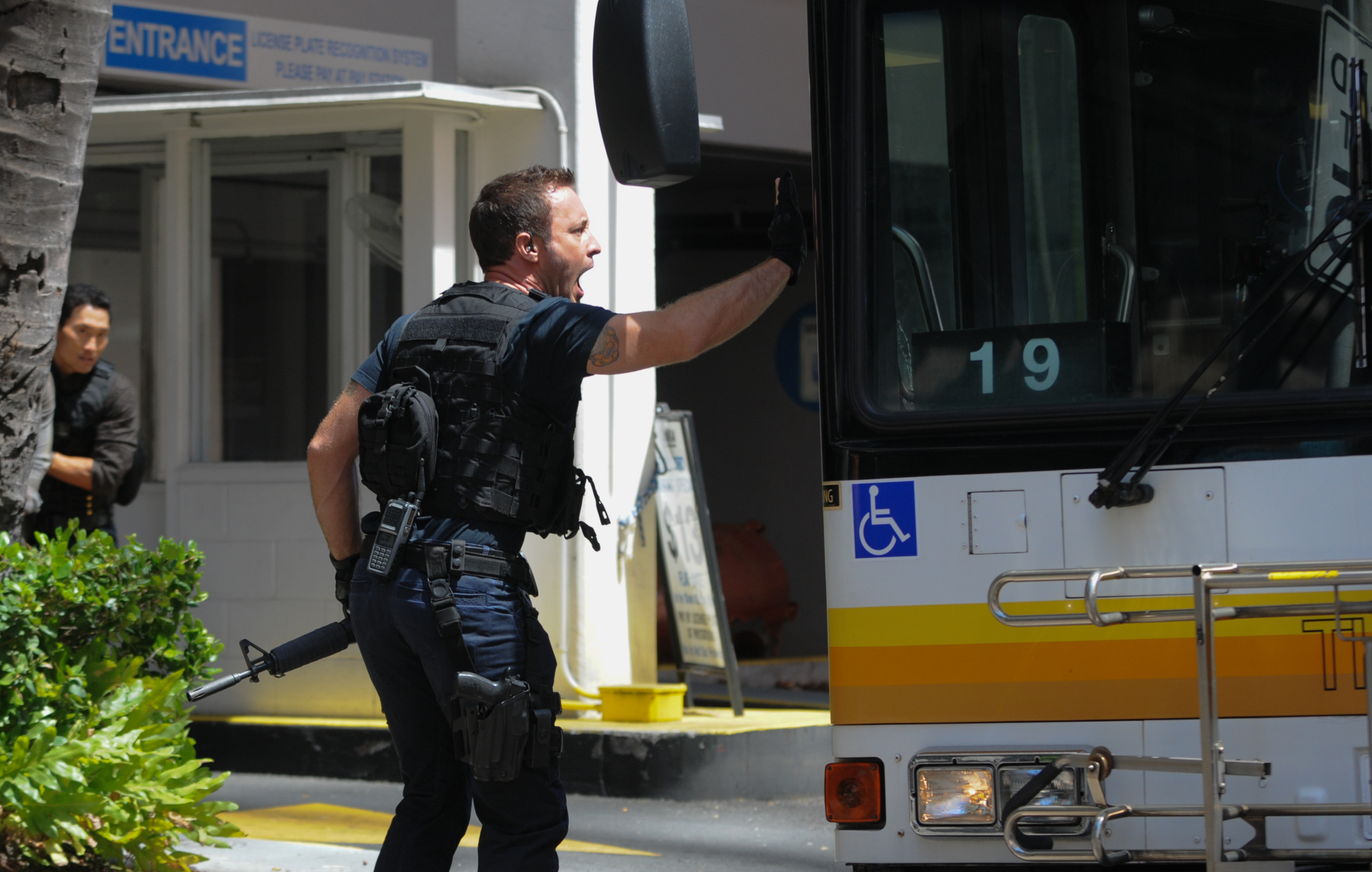 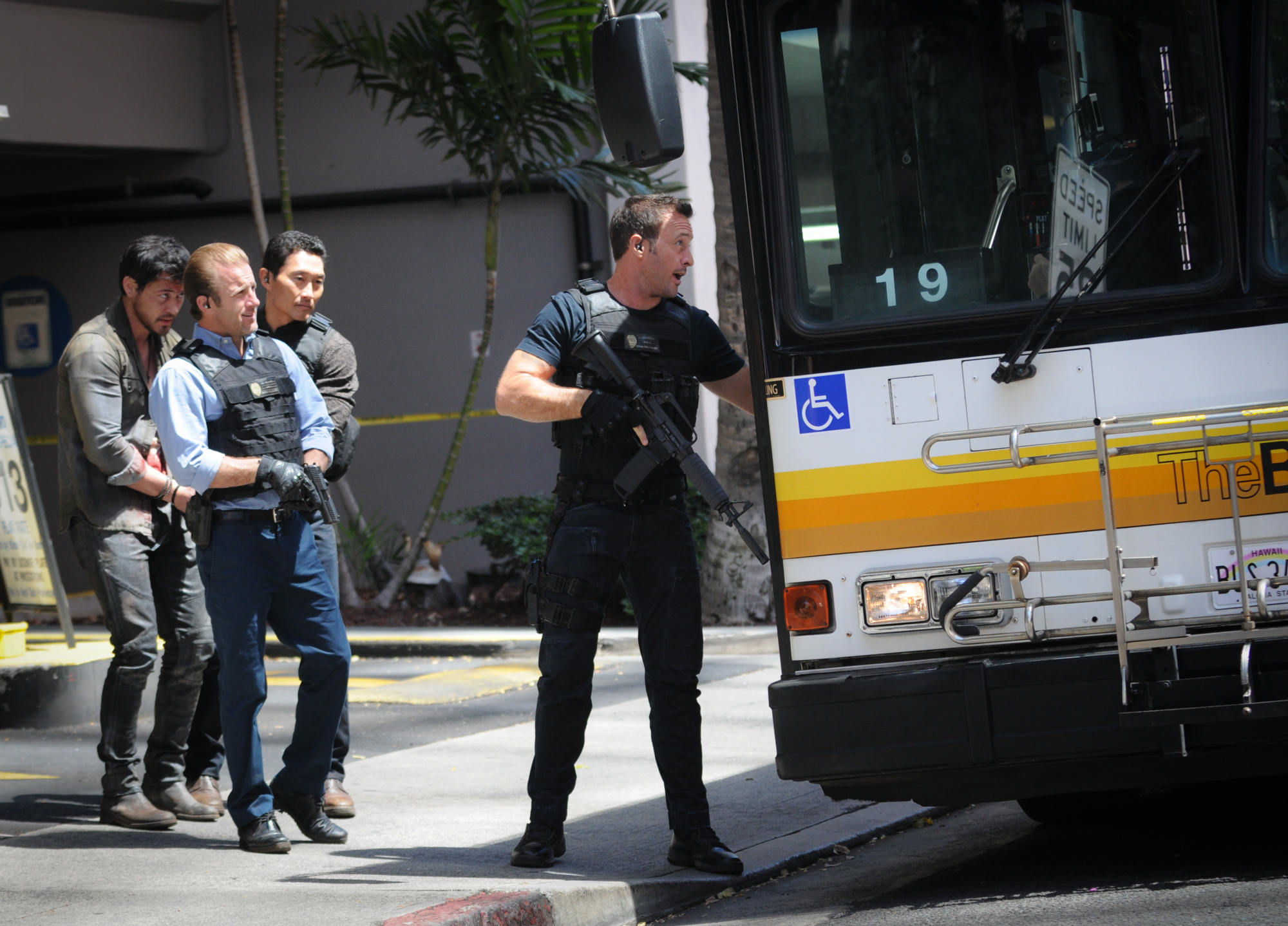 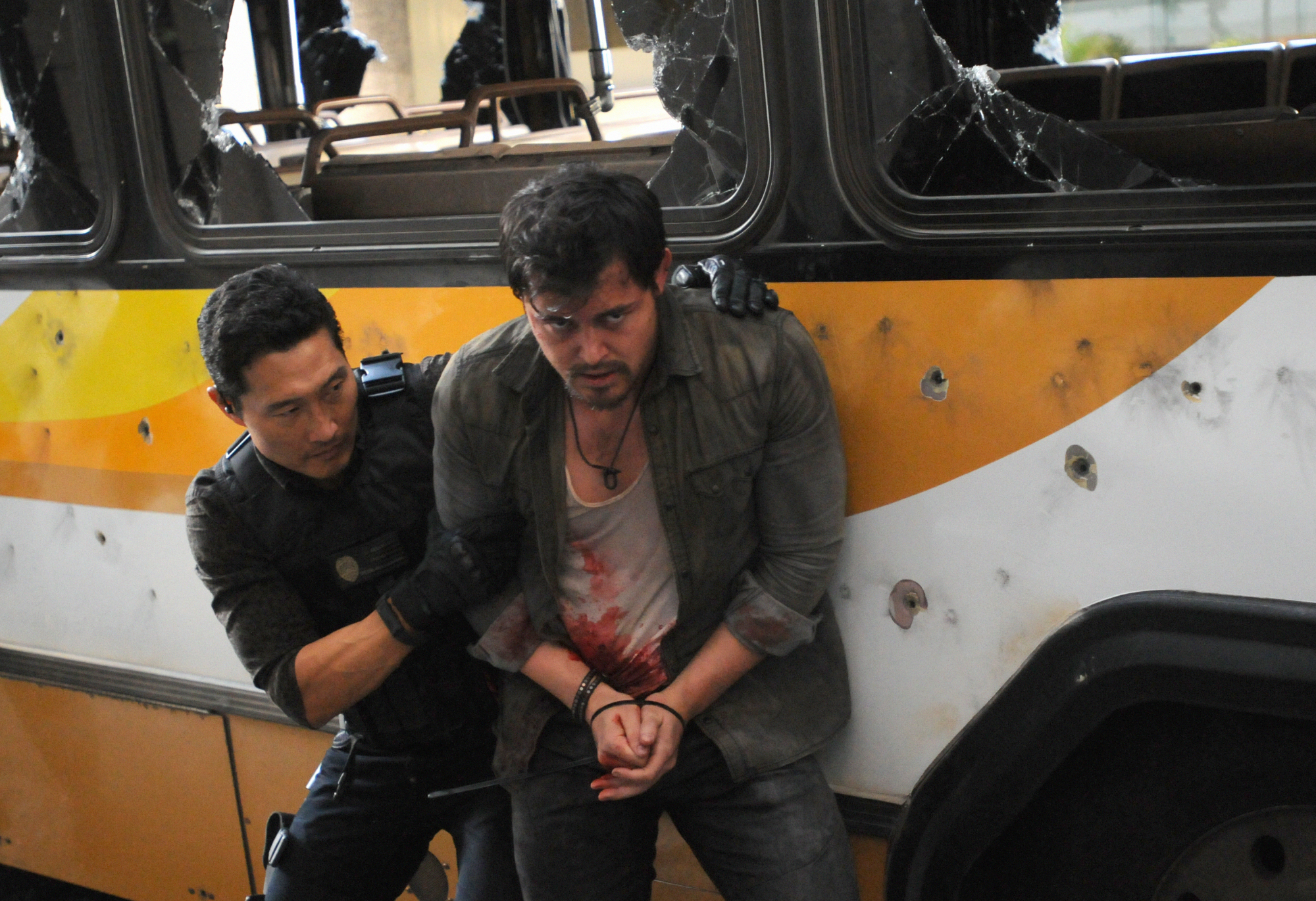 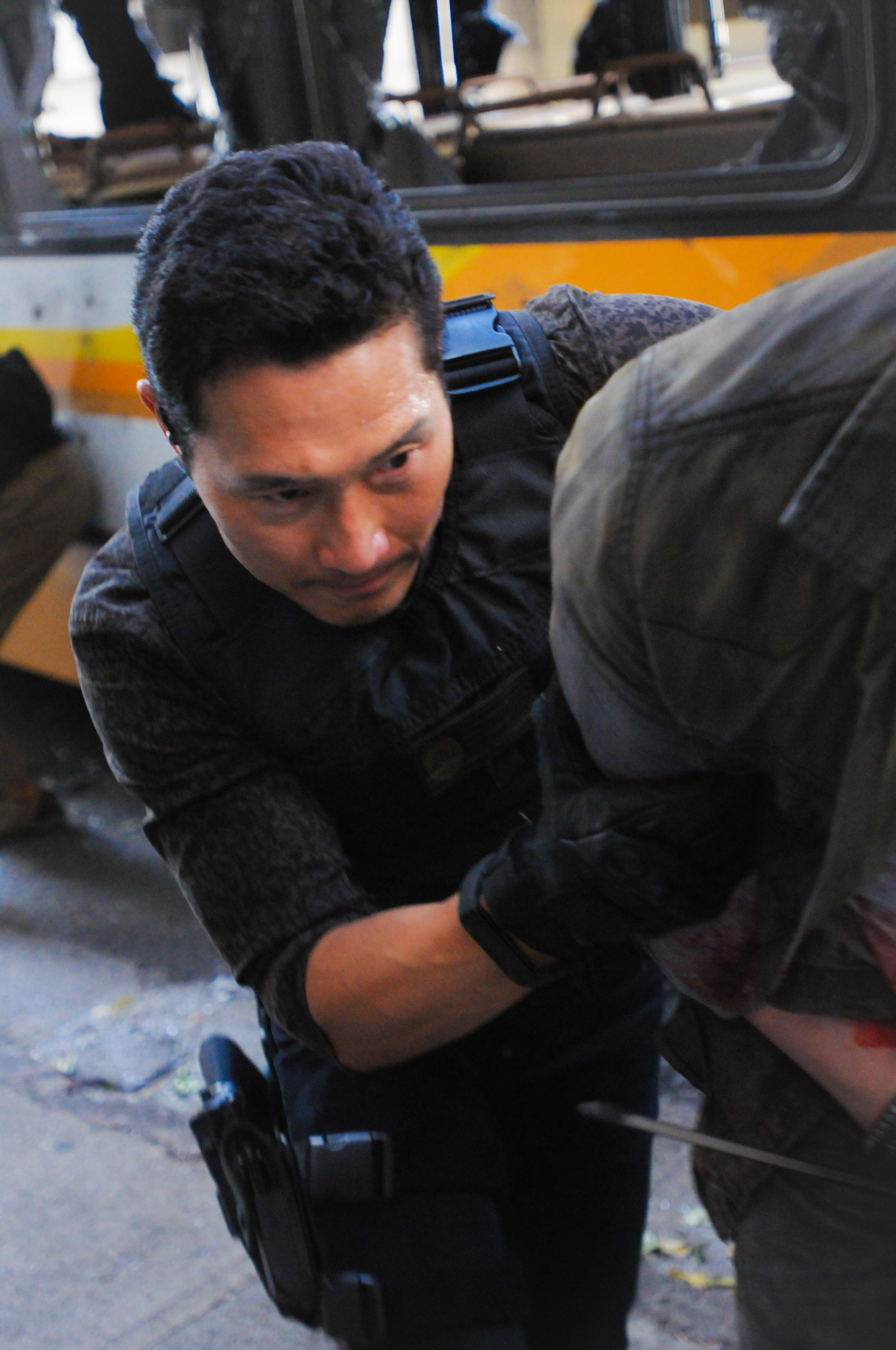