The History of Kono and Adam

Get more when you Sync with CBS. 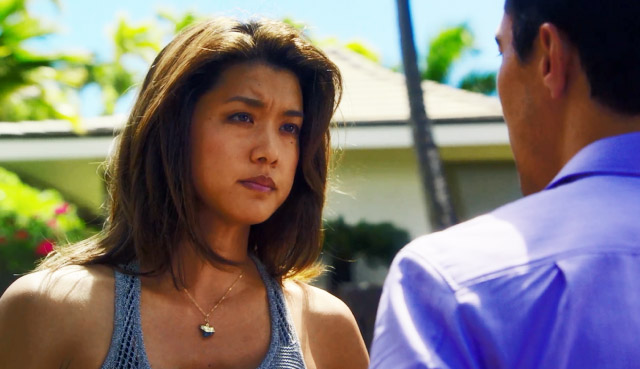 Kono and Adam met during a standoff involving Wo Fat. Adam planned to avenge the death of his father, Hiro, by killing Wo Fat; and was nearly shot by his own lawyer, Ted Lansing, a Wo Fat compatriot. Kono shot Lansing before he had the opportunity to fire at Adam. Kono and Adam started dating shortly thereafter. 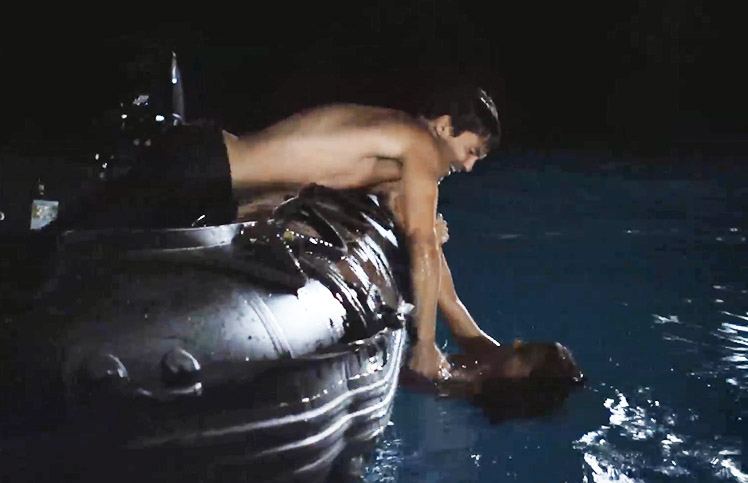 Adam rescued Kono after she was kidnapped and dumped into the ocean by one of Frank Delano's henchmen. 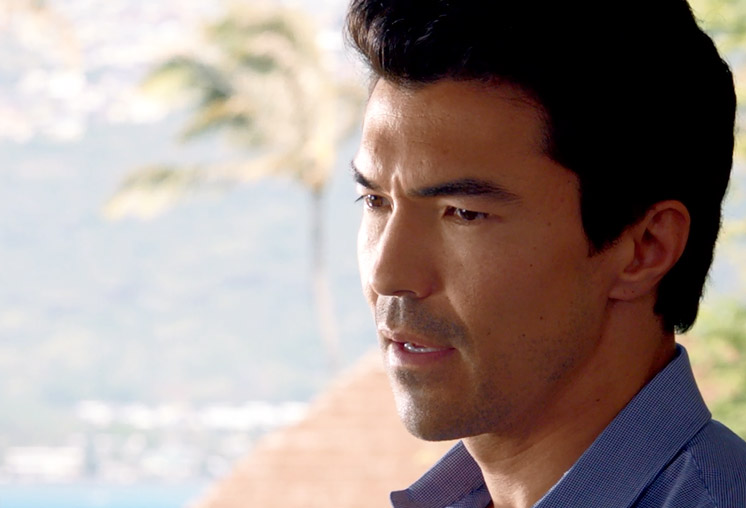 Adam worked to cut ties between his father's company, the Yakuza, and other nefarious entities. He was caught meeting with Riku Sato, a Yakuza oyabun, in Season Three's "Hana I Wa 'Ia." 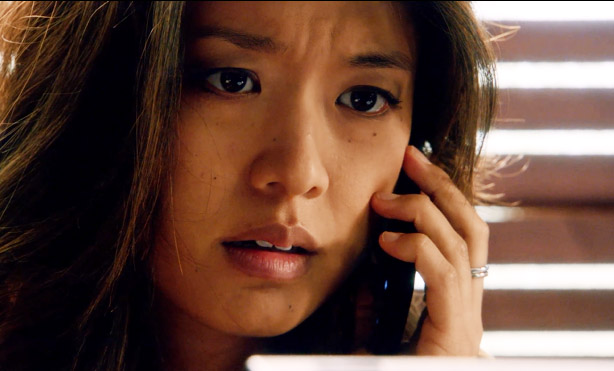 Bending to nagging distrust, Kono and Charlie Fong cloned Adam's cellphone. She was later shot by Yakuza foot soldiers while chasing down a lead obtained from the phone. Adam discovered the clone while Kono was in the hospital for her gunshot wound in "He Welo 'Oihana." 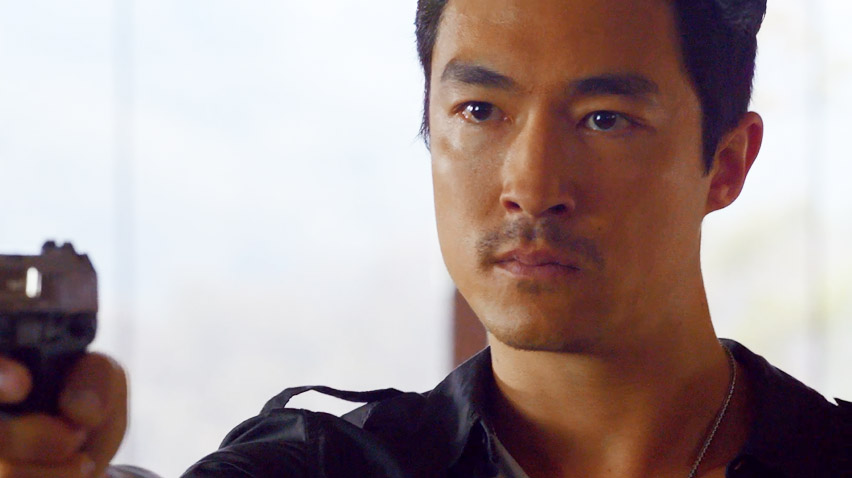 Michael Noshimuri, Adam's brother, framed Kono for the murder of Victor Asanuma in an attempt to break the couple apart and reinvigorate ties with the Yakuza. When exonerating evidence surfaced, Michael attempted to kill Kono, but was accidentally shot during a scuffle with Adam. The couple fled to the Zhejiang province in China and into hiding from Michael's allies. 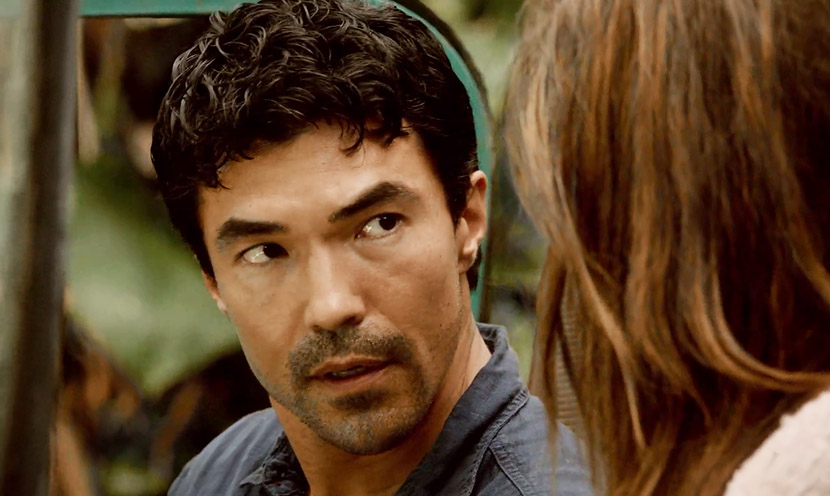 Kono and Adam were attacked in Hangzhou after their whereabouts were taken from Five-0 and turned over to the Yakuza by Esteban Luna. The couple go on the offense, working with Five-0 and joint law enforcement to take out Yakuza members still loyal to Michael. 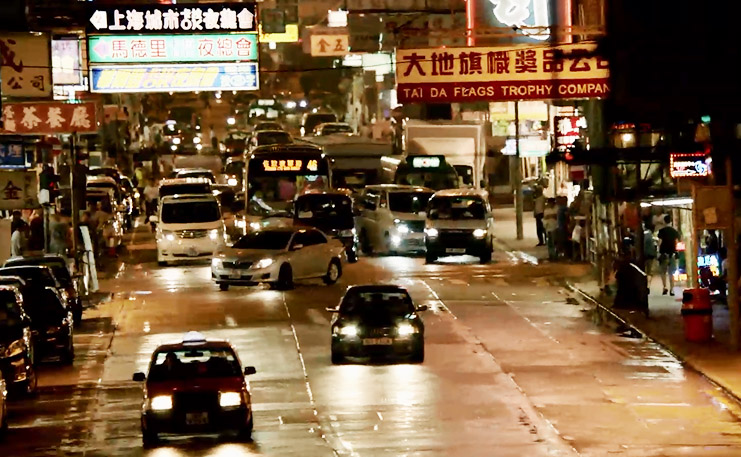 Kono and Adam were chased by Riku Sato's associates in Hong Kong, where Adam was later abducted. Kono reunited with Five-0, but vowed to find Adam. 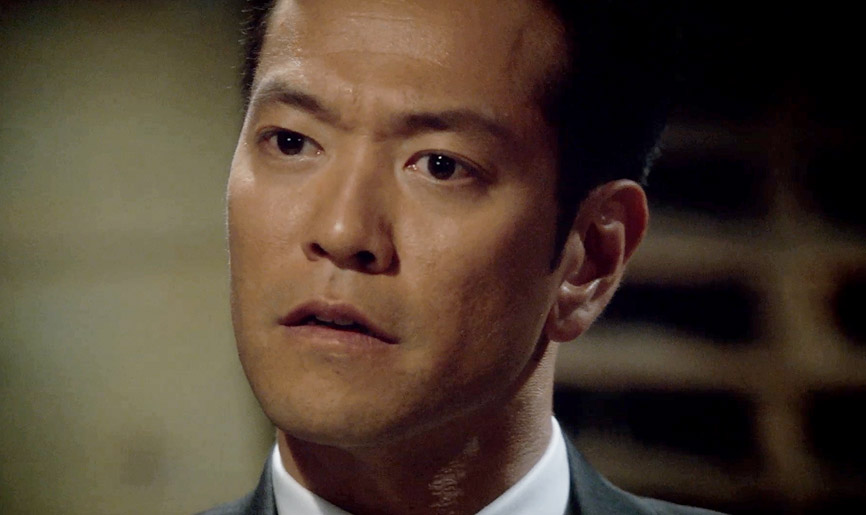 Kono learned that Riku Sato worked with Adam to fake his own abduction and death. She traveled to Seattle and later Vancouver to reunite. 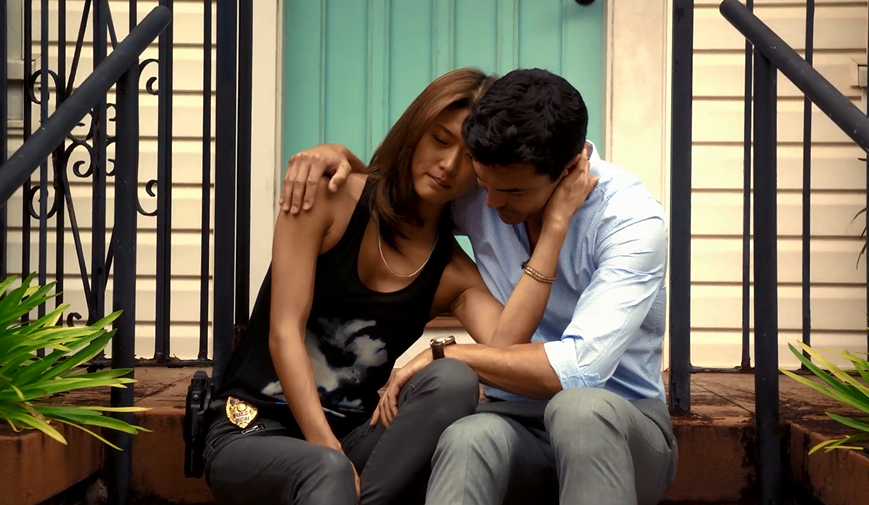 Adam and Kono returned to Hawaii. He approached the topic of marriage, but a fake bomb threat thwarted continued conversation. Kono later admitted to Chin Ho that she wanted to start a family with Adam, but wasn't sure she wanted it soon. 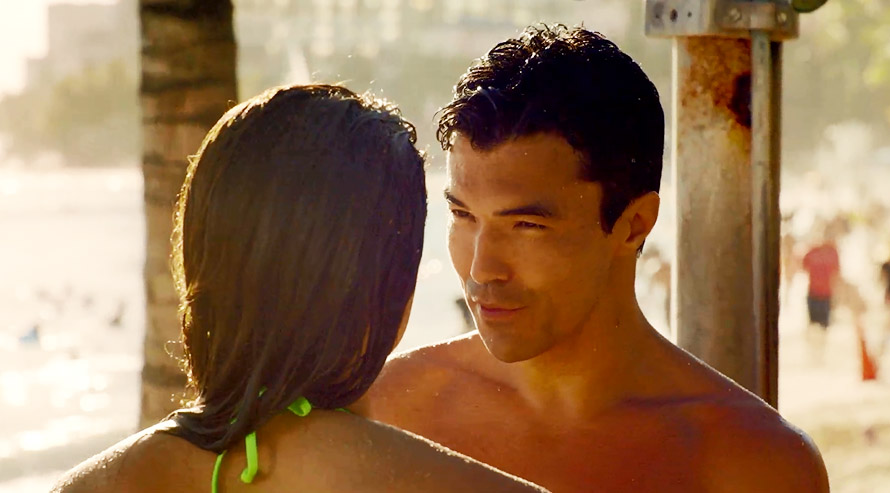 Adam pressed the issue of marriage again in "A'ohe Kahi e Pe'e Ai." Kono admitted that she wanted to be Adam's wife, but was hesitant because she feared losing him again.