Hawaii Five-0 To Conclude Its 10-Season Run With Two-Hour Series Finale On Apr. 3

The hit crime drama will come to an end after 240 episodes.
It's time to say "aloha" to Hawaii Five-0.

After 10 action-packed seasons, the fan-favorite crime drama, a reimagining of Leonard Freeman’s classic series, will end its successful run with a two-hour series finale on Friday, Apr. 3 at 9/8c on CBS and CBS All Access.

"It's never easy to say goodbye to a hit franchise that carried on the legacy of the original with such distinction while establishing its own signature style," said Kelly Kahl, President, CBS Entertainment. "From episode one, Hawaii Five-0 has been a huge success for us. Thanks to the amazing talents of the producers, writers, cast, and crew, it has played a key role for a decade on our schedule and helped establish our powerhouse Friday night. We cannot be prouder of its quality, longevity, and are thankful for the passionate fan-devotion it inspired.”

STREAM: Every Episode Of Hawaii Five-0 On CBS All Access

"For 10 seasons, Alex, Scott, and the rest of the talented Five-0 cast have brought fans exciting adventures in a spectacular tropical paradise,” added David Stapf, President, CBS Television Studios. "We specifically want to thank Peter and the incredibly talented production team for 10 years of consistently outstanding television. The drama has been a great success for the Studio and Network, and as a global franchise for our company. We're pleased to give it a big sendoff and that viewers will have the opportunity to say goodbye to their favorite characters as the final season wraps." 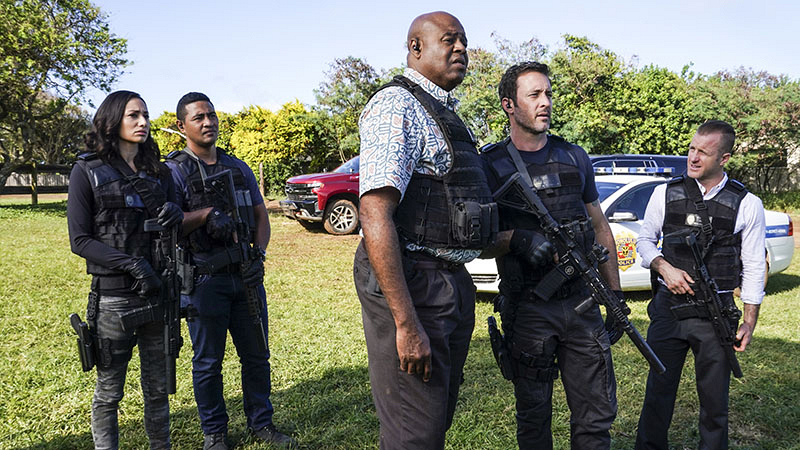 "Hawaii Five-0 has been such a blessing to me and all of the people who have worked on this incredible show," said Executive Producer Peter M. Lenkov. "I truly learned the meaning of 'ohana' as the viewers embraced us and the people of Hawaii welcomed us with the privilege to film on their shores. I am forever indebted to the creative genius that was Leonard Freeman who gave us such a beautiful story to begin with. And my eternal gratitude to our cast, led by our hero Alex O’Loughlin, the writers, the production team, our CBS ohana, and most importantly–YOU, the fans, who allowed us to come to work with pride and made our series such a success. Mahalo.”

"This show has been pretty much every waking moment for the last 10 years of my life," said series star Alex O’Loughlin. "Everywhere I go on this planet, in every language, I am McGarrett to all these people. What we've done, what we've accomplished, it's extraordinary. I can't really put words to express my level of gratitude. I'm just glad to have been a part of this, a part of history, and I'm going to miss it. And to the fans, I don't know how to thank you guys. Thank you for following us the way you have. I'm going to miss you. Aloha." 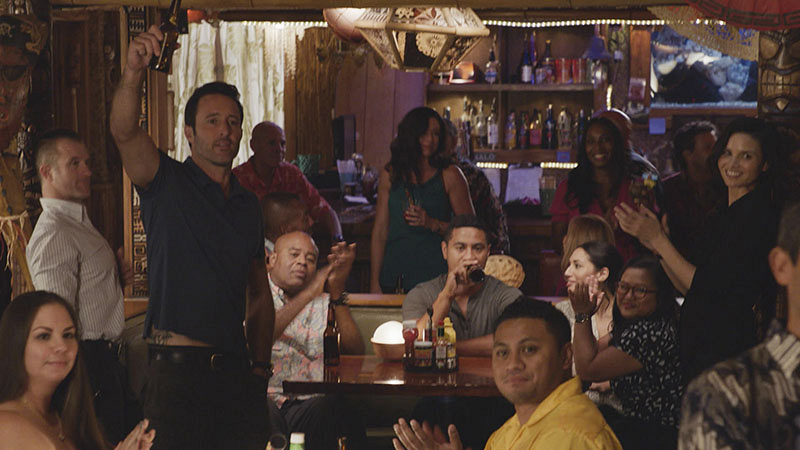 Including its finale, Hawaii Five-0 will have produced 240 episodes since its debut on September 20, 2010. It has consistently won its time period and its 10th season has been watched by almost 40 million viewers. The show, which has garnered a loyal fanbase, has ranked in the top 15 broadcast dramas during its run and stacks up as CBS' most social primetime drama.

Watch new episodes of the final season of Hawaii Five-0 on Fridays at 9/8c on CBS and CBS All Access.

Then, catch the two-hour series finale of Hawaii Five-0 on Friday, Apr. 3 at 9/8c on CBS and CBS All Access.