Five-0 encounters a familiar face when a diabolical hacker sparks a deadly chain of events in "A'ole e 'olelo mai ana ke ahi ua ana ia."
Get ready—the upcoming season of Hawaii Five-0 will be as action-packed as the last!

In "A'ole e 'olelo mai ana ke ahi ua ana ia (Fire will never say that it has had enough)", the team finds themselves in the hotseat when hacker Aaron Wright masterminds the jailbreak of arsonist Jason Duclair. 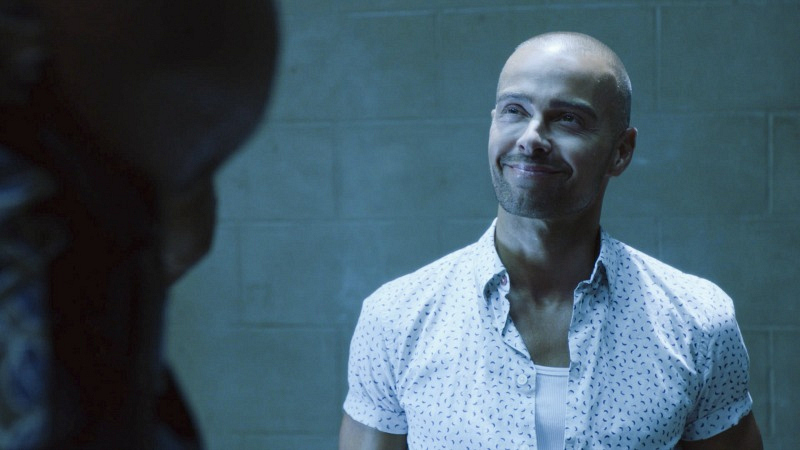 Does Wright look a little familiar? He's played by Joey Lawrence, whose brother, Andrew Lawrence, plays the recurring character Eric Russo from HPD's Crime Lab. Of course, that means the episode will pit their characters on opposite sides of the case!

Duclair, played by Randy Couture, is certainly familiar to Hawaii Five-0 fans. The firebug caused chaos in several past episodes, including "Nanahu," "Lehu a Lehu," and "Ka Pono Ku'oko'a," which are all available on CBS All Access.

Also, in a literal baptism by fire, Tani Rey (Meaghan Rath) joins the task force. Hand-picked by McGarrett (Alex O'Loughlin) and Danny (Scott Caan), she'll prove if she'll be an asset during the hot pursuit of Duclair. 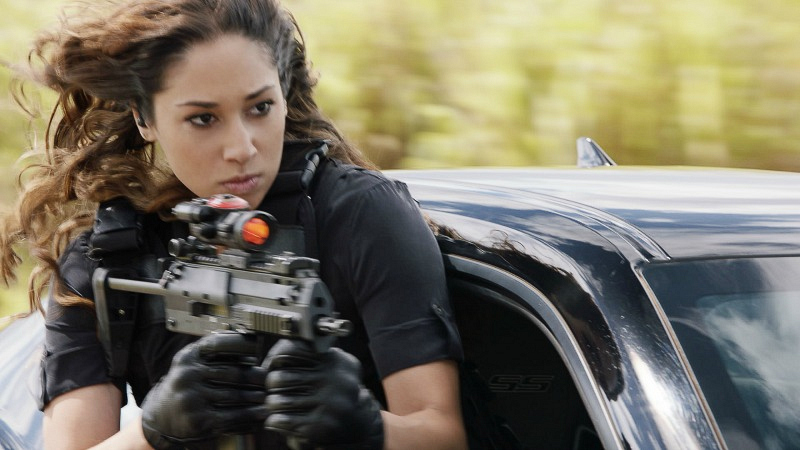 Find out more about what's planned for the months ahead in this interview with Hawaii Five-0 Executive Producer Peter Lenkov, where he talks about new members of the task force, the significance of Hawaiian culture on the show, and more.