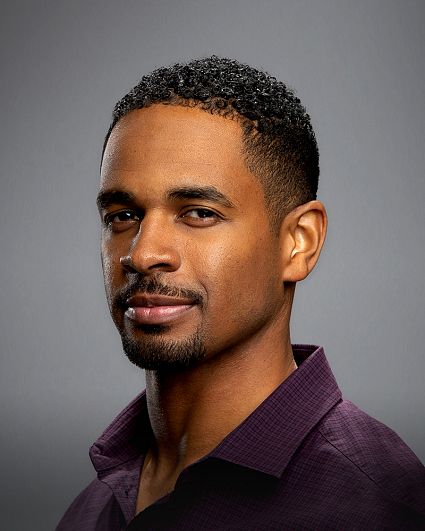 Segueing effortlessly onto the big screen, Wayans starred in the romantic comedy “How to be Single” opposite Dakota Johnson, Rebel Wilson and Leslie Mann. His other film credits include “Let’s Be Cops,” “The Other Guys” starring opposite Will Ferrell and Mark Wahlberg, “Someone Marry Barry” and “Dance Flick.” Additionally, Wayans voiced the character Wasabi in the Academy Award-winning animated film “Big Hero 6” and the character Thunder in “Marmaduke.”

At the age of 20, Wayans started as a comedy writer on his father’s show “My Wife and Kids” and appeared in various episodes. In 2005 Wayans followed in his father’s comedic footsteps and braved the world of stand-up under the pseudonym Kyle Green. He appeared alongside his father in the SHOWTIME television series “The Underground,” and served as a writer on the sketch comedy series. Also, he wrote, directed and starred in a series of innovative internet-based comedy sketches for “Way-Out TV,” a website launched in 2007 by his father. In January 2008, Wayans was featured on HBO’s “Def Comedy Jam.”

Wayans made his film debut at age 11 in “Blank Man.” Later, he pursued his early passion for fine arts and animation in high school, and was admitted to the Otis School for Art and Design.

An accomplished mixed martial artist, snowboarder, former gymnast and high school track star, Wayans loves to figure sketch, enjoys Japanese animation and continues to do stand-up at clubs around the country. His birthday is Nov. 18. Follow him on Twitter @wayansjr and Instagram @mrdamon2. 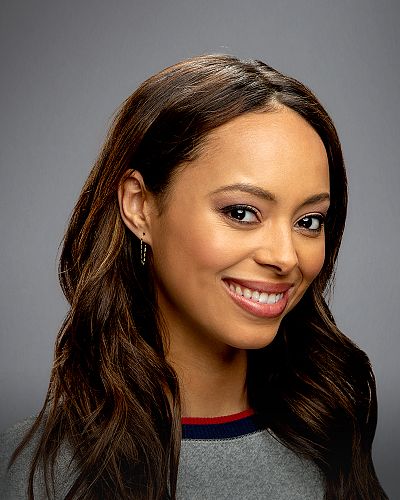 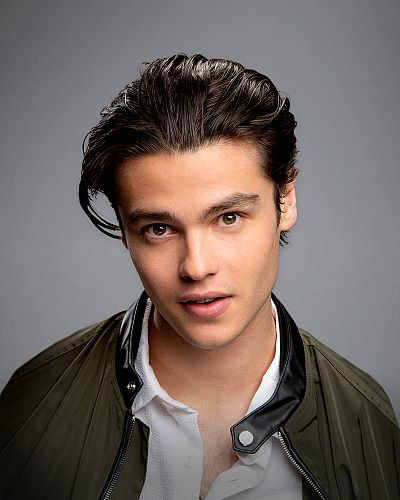 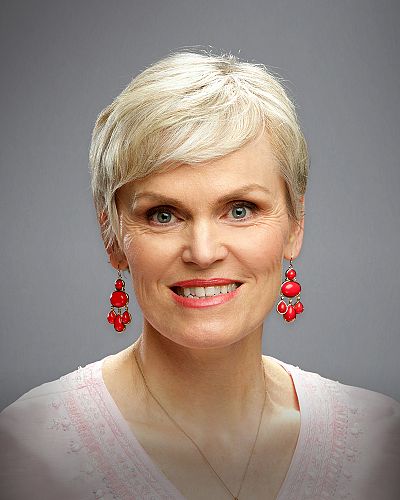 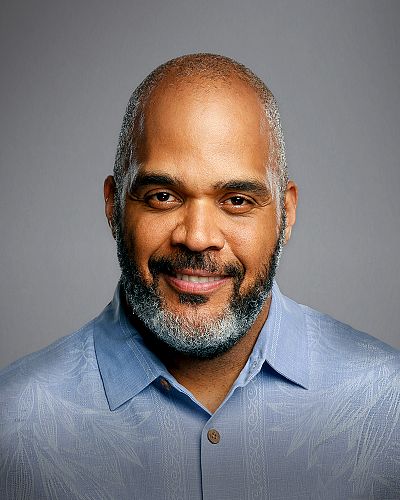 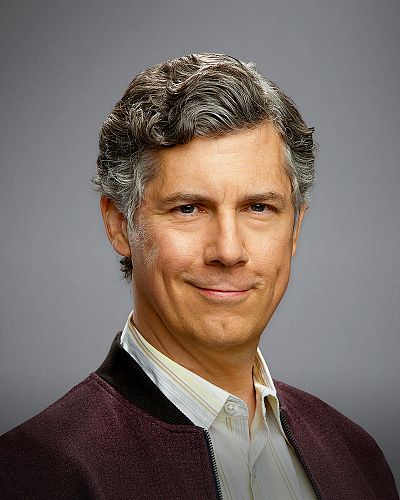