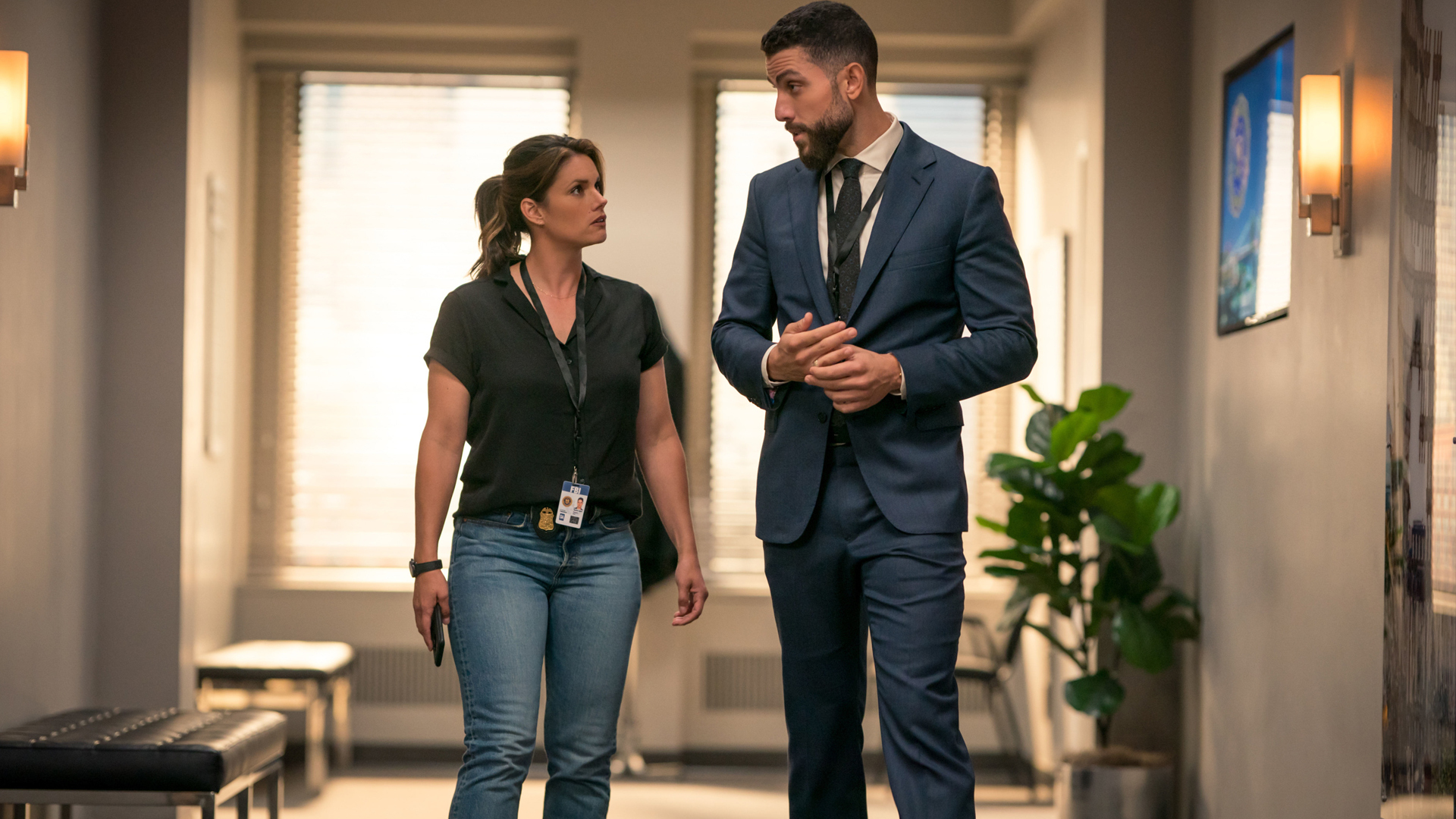 Use the form below to send us your comments. If you are experiencing problems, please describe them.
Player Help | Paramount+ Help
S1 E0 127min  TV-14
All That Glitters (Part 1): After a young woman is killed on her way home from a lavish yacht party, the team investigates who she was and how she came to be at the event, which was attended by some of the most influential people in the world. Also, Maggie brings Crosby (Kellan Lutz, FBI: MOST WANTED) into the investigation after a murder suspect is identified as a veteran who had been on several Army operations with Crosby, in the first part of a special three-part crossover event and the fourth season premiere of FBI. Exposed (Part 2): A local FBI case involving two murdered women and a sea of powerful men turns into a manhunt for the dangerous leader of a far-reaching criminal enterprise, in the second part of a special three-part crossover event and the third season premiere of FBI: MOST WANTED OA (Zeeko Zaki, FBI) assists Jess and the team, joined by special agent Kristin Gaines (Alexa Davalos, FBI: MOST WANTED). Pilot (Part 3): Special Agent Scott Forrester and his Budapest-based FBI fly team head to Croatia, after Isobel Castille (Alana De La Garza, FBI) enlists their help to capture an American fugitive who escaped to Zagreb with a 14-year-old girl. OA (Zeeko Zaki, FBI) continues with the mission overseas, intent on bringing the fugitive to justice, while Europol agent Katrin Jaeger attempts to help the team secure the necessary support and access from the less-than-cooperative local authorities, in the conclusion of a special three-part crossover event, and the series premiere of FBI: INTERNATIONAL. Air Date: Sep 21, 2021
Tuesdays 9/8c