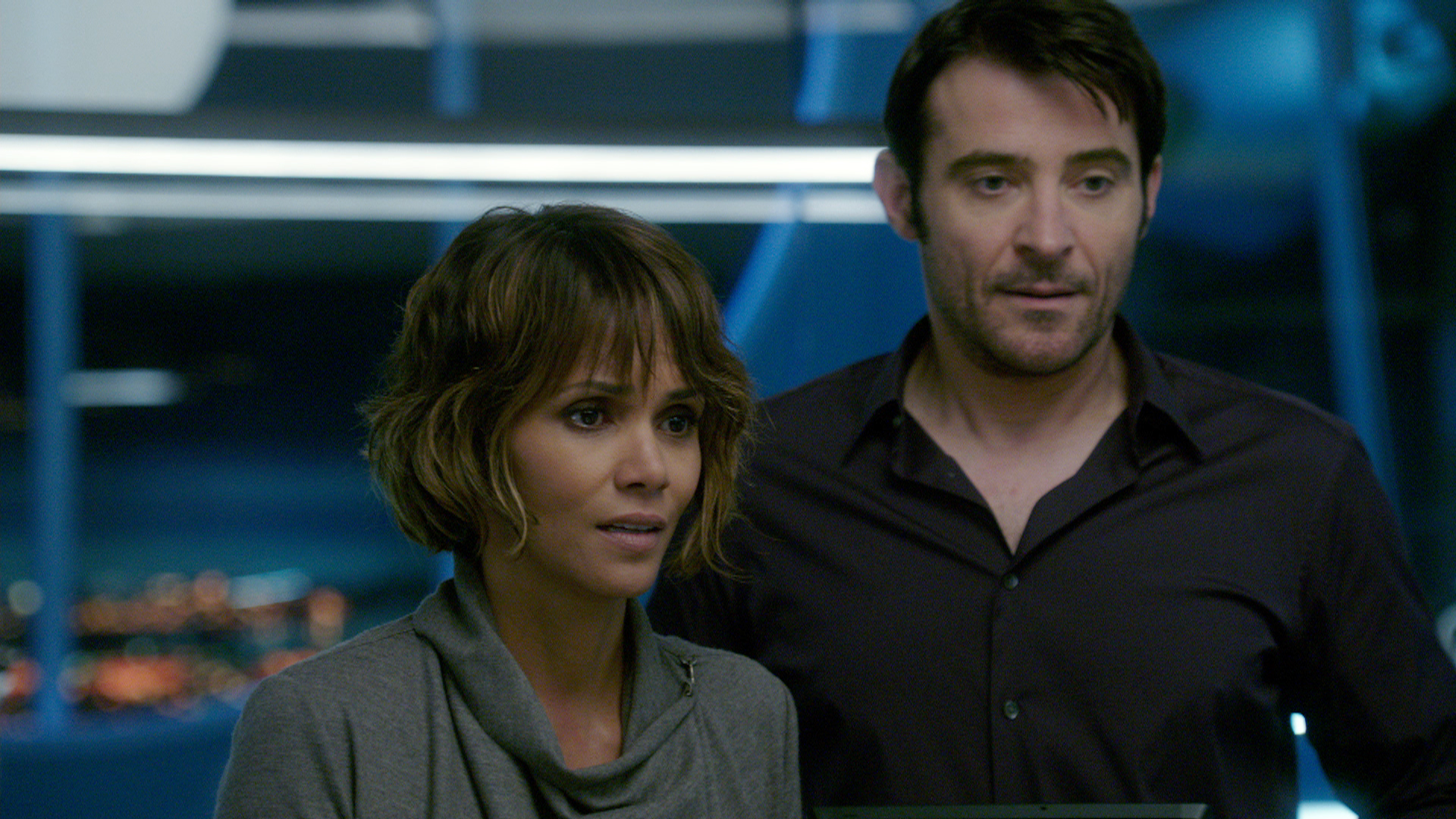 Use the form below to send us your comments. If you are experiencing problems, please describe them.
Player Help | Paramount+ Help
S2 E1 43min  TV-14 S, D, V, L
Six months after her life unraveled and dark secrets were revealed, Molly is confined to a psychiatric hospital when she learns of bizarre deaths that sound eerily similar to those she witnessed in space. When she escapes to investigate, she crosses paths with JD Richter, a determined cop who just signed on to the case. Jeffrey Dean Morgan joins the cast as JD Richter. Air Date: Jul 1, 2015
Now Streaming 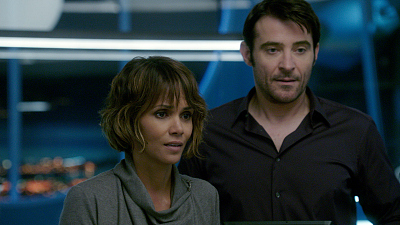 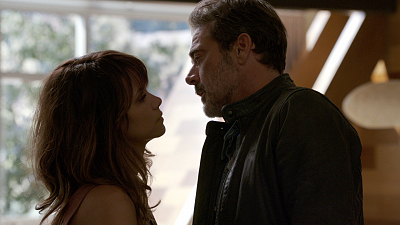 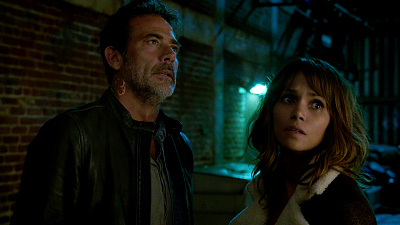 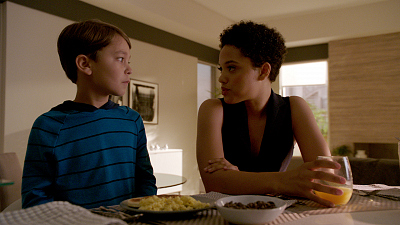 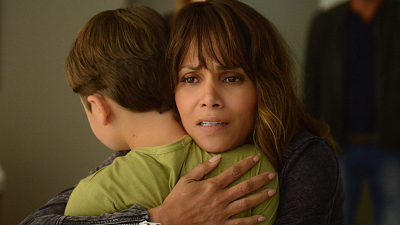 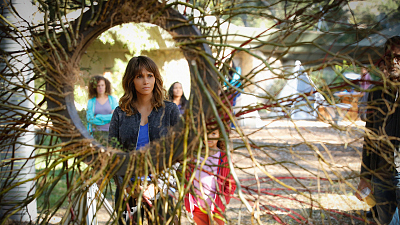 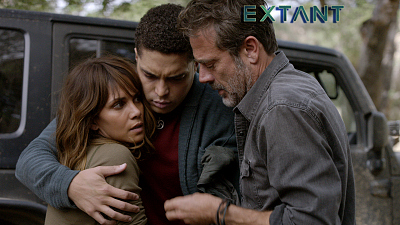 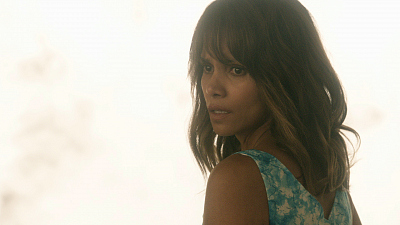 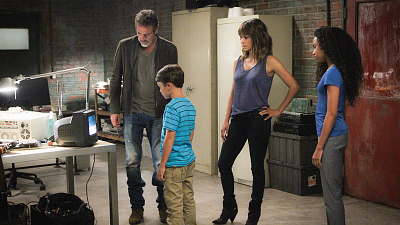 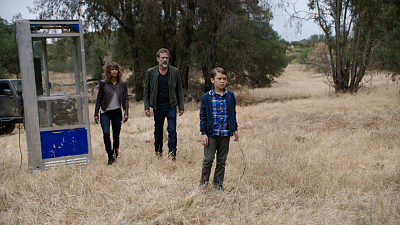 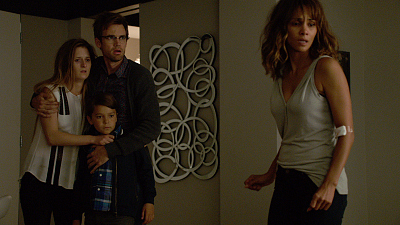