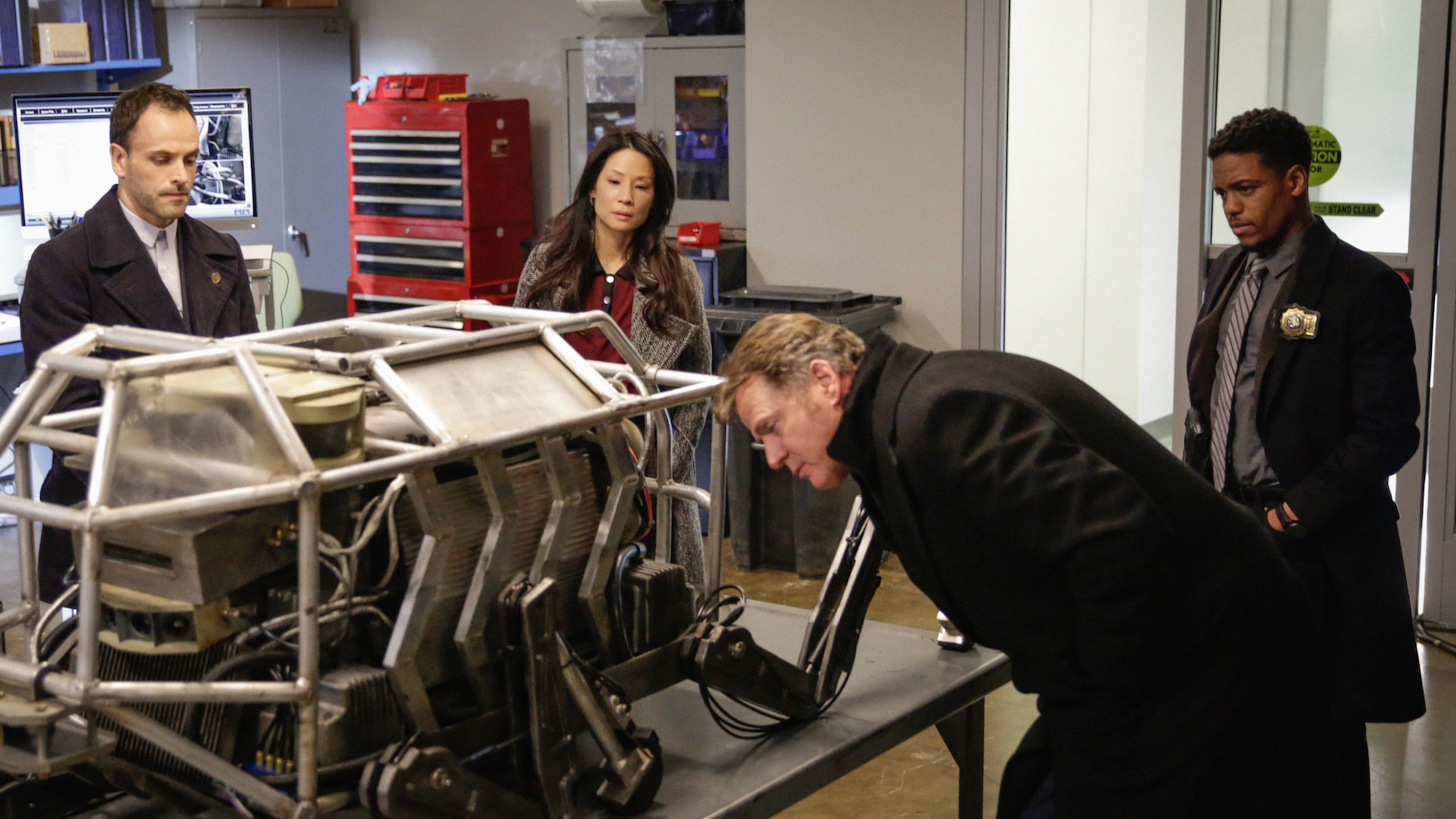 At the urging of Morland's wealthy associate, Henry Baskerville (Tom Everett Scott), Holmes, and Watson look into the death of his brother and discover that a witness saw the man chased to his death by a large, glowing animal too fantastic to be real. Also, Sherlock considers intervening when the trauma from the bombing at the morgue negatively impacts ME Hawes' work on "Hounded" (Episode 16, Season 4 of Elementary). 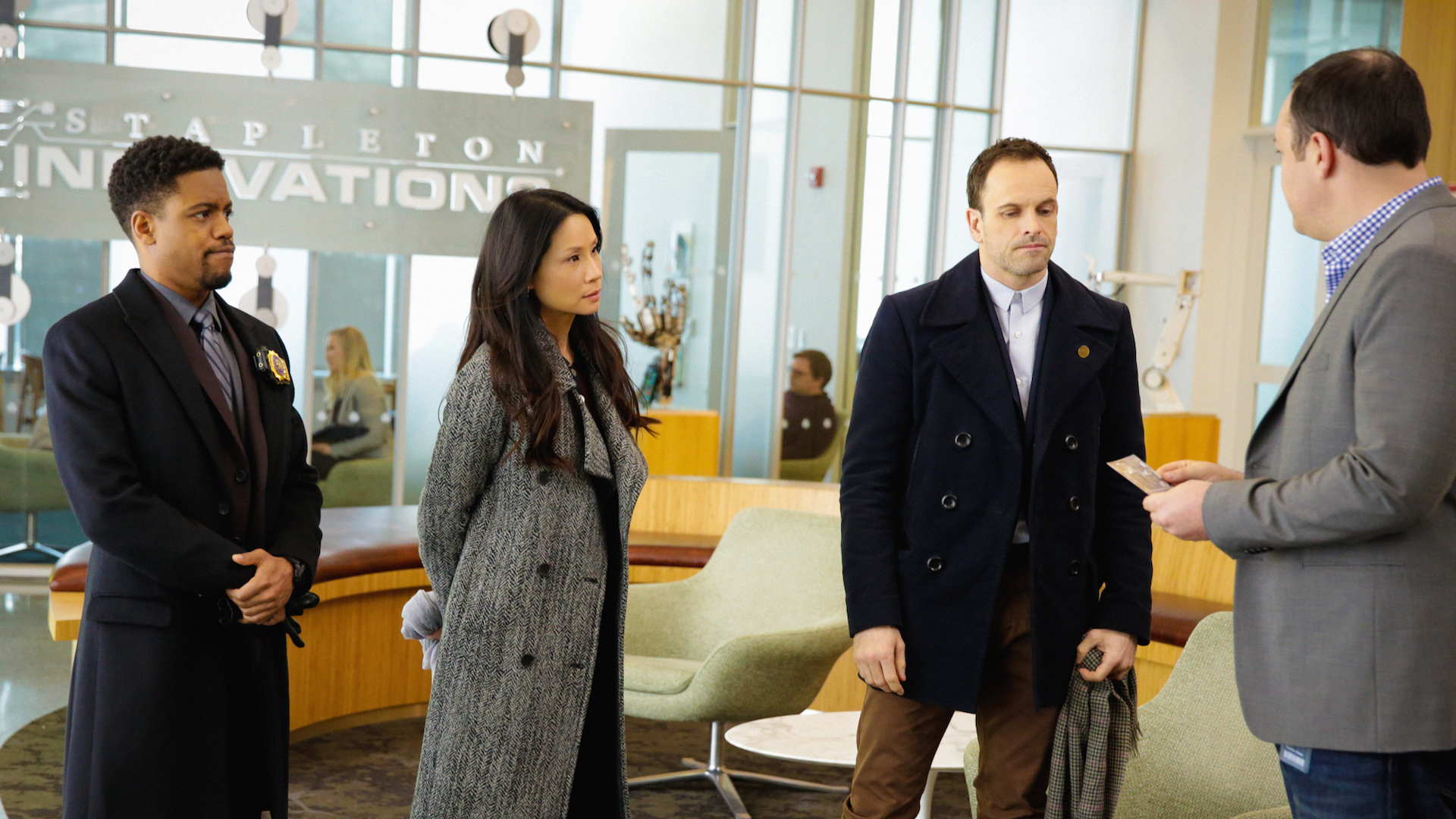 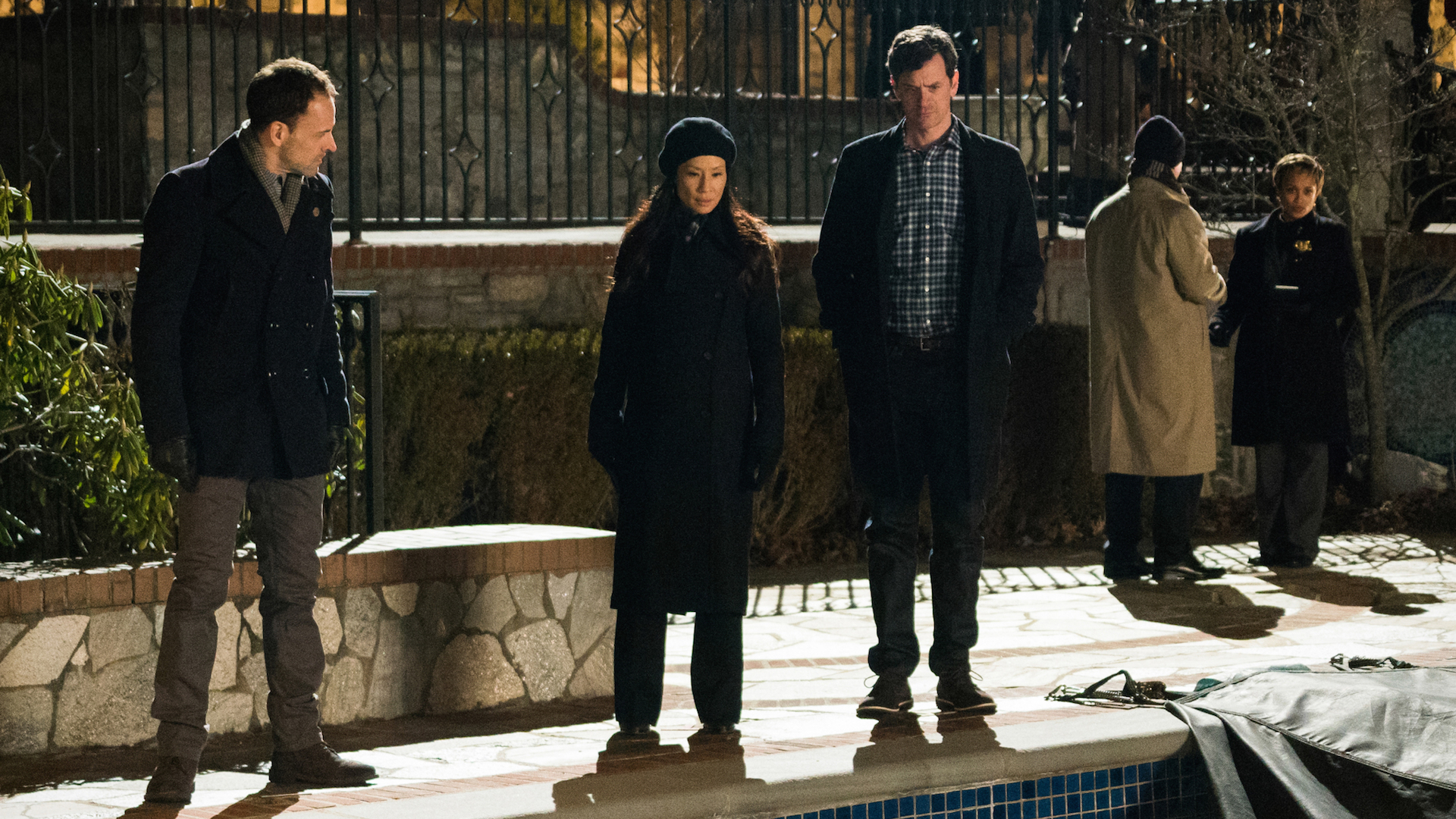 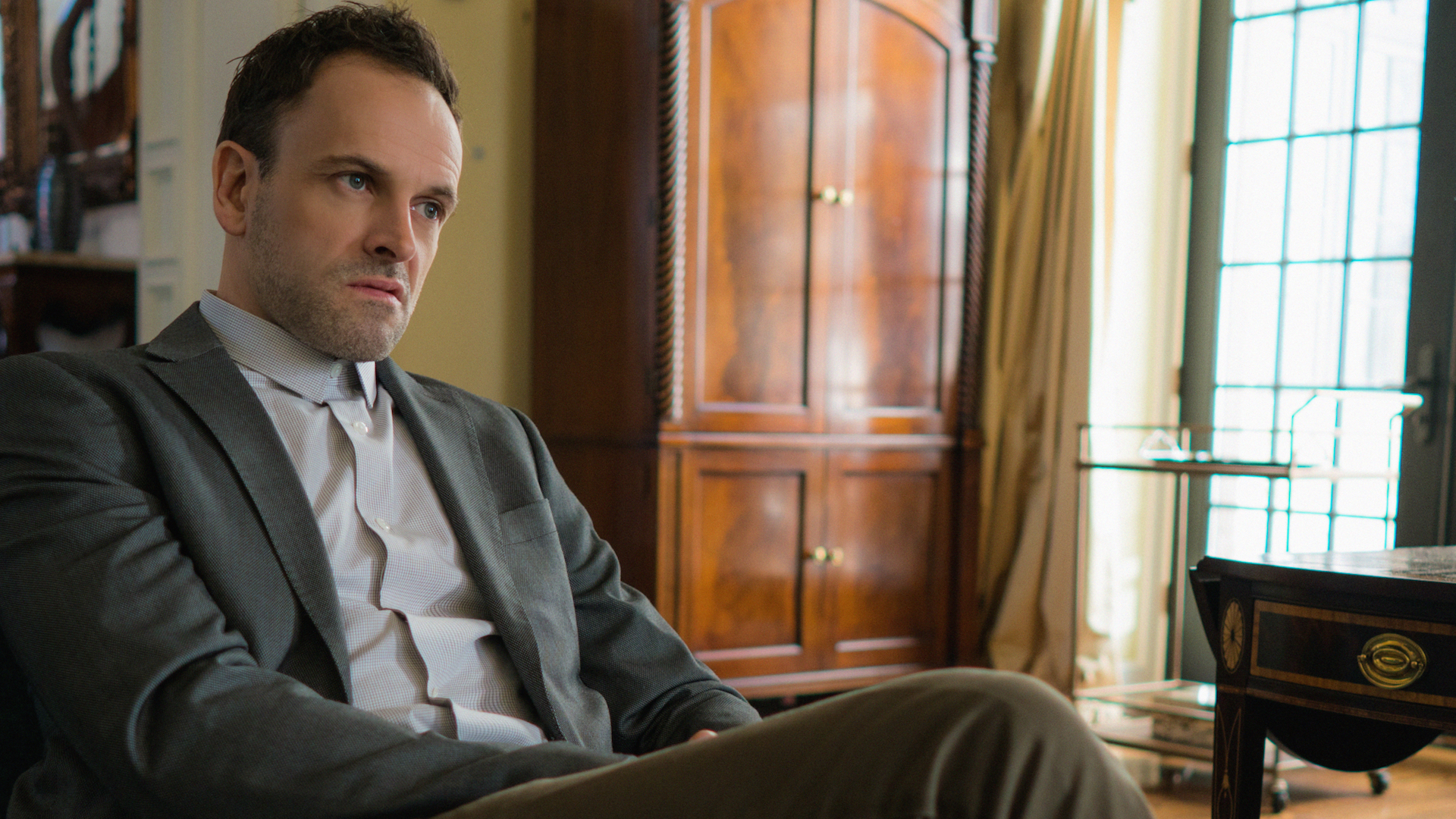 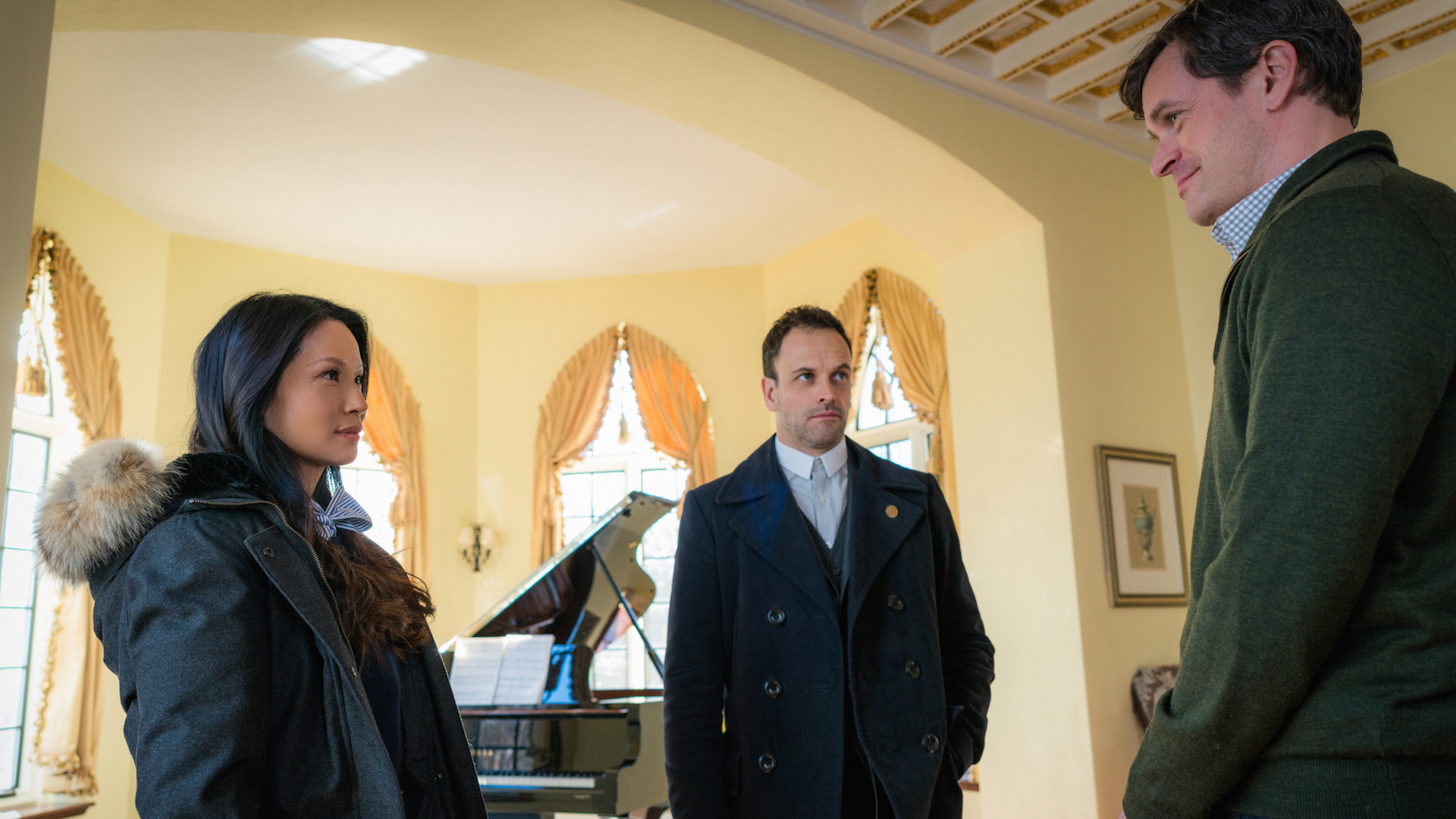 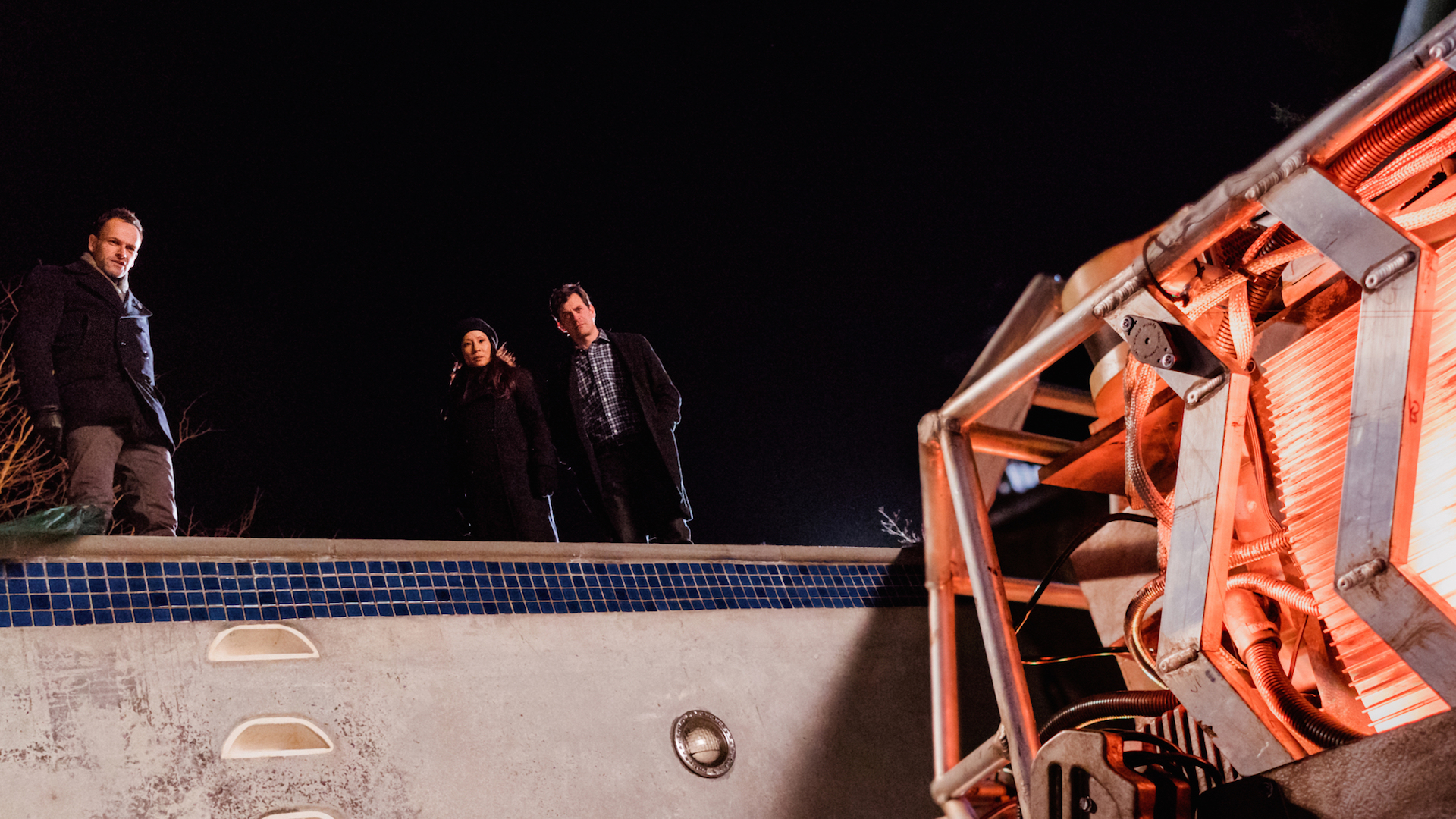 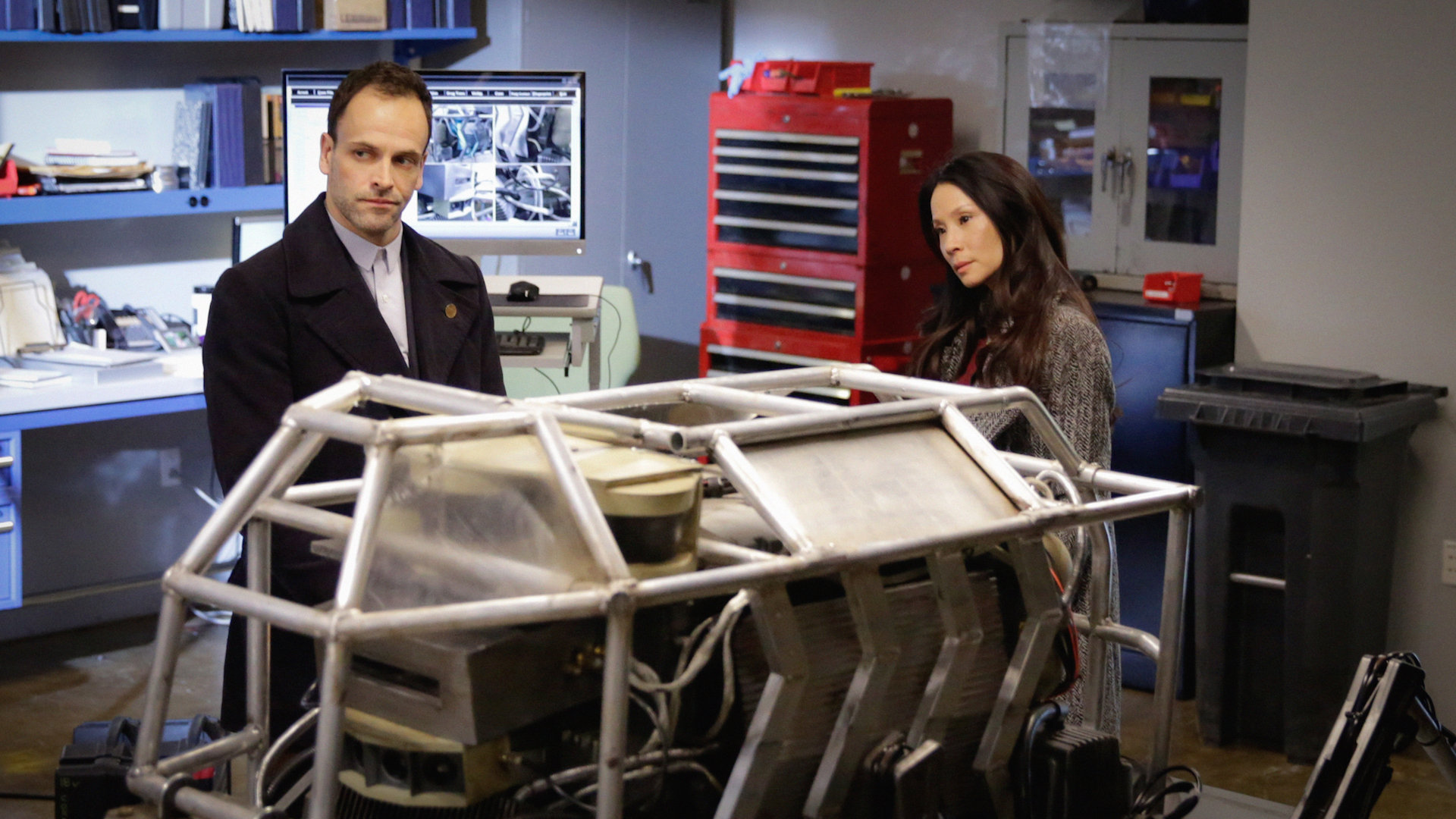