Get the scoop on the latest news of the second season of Elementary. 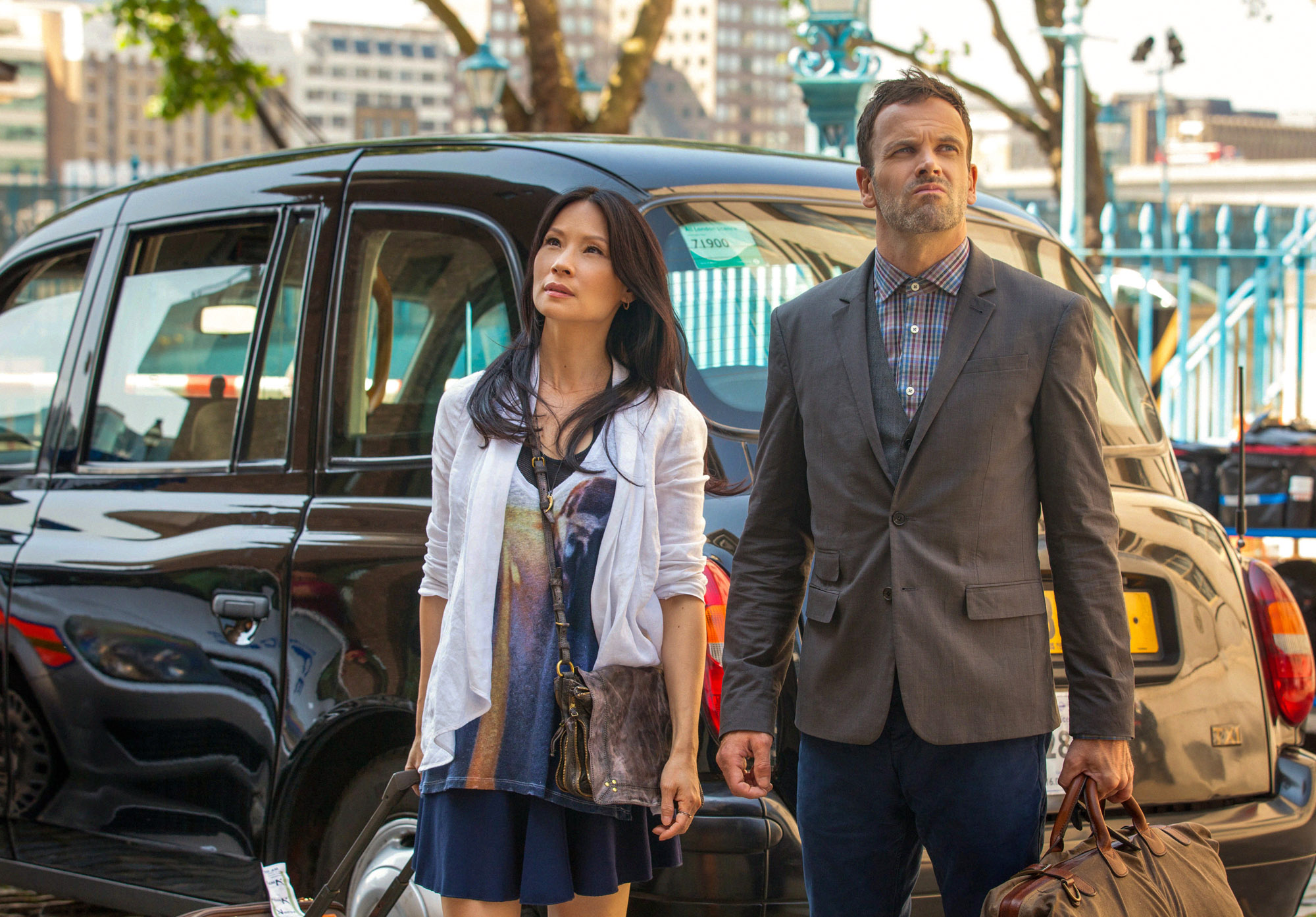 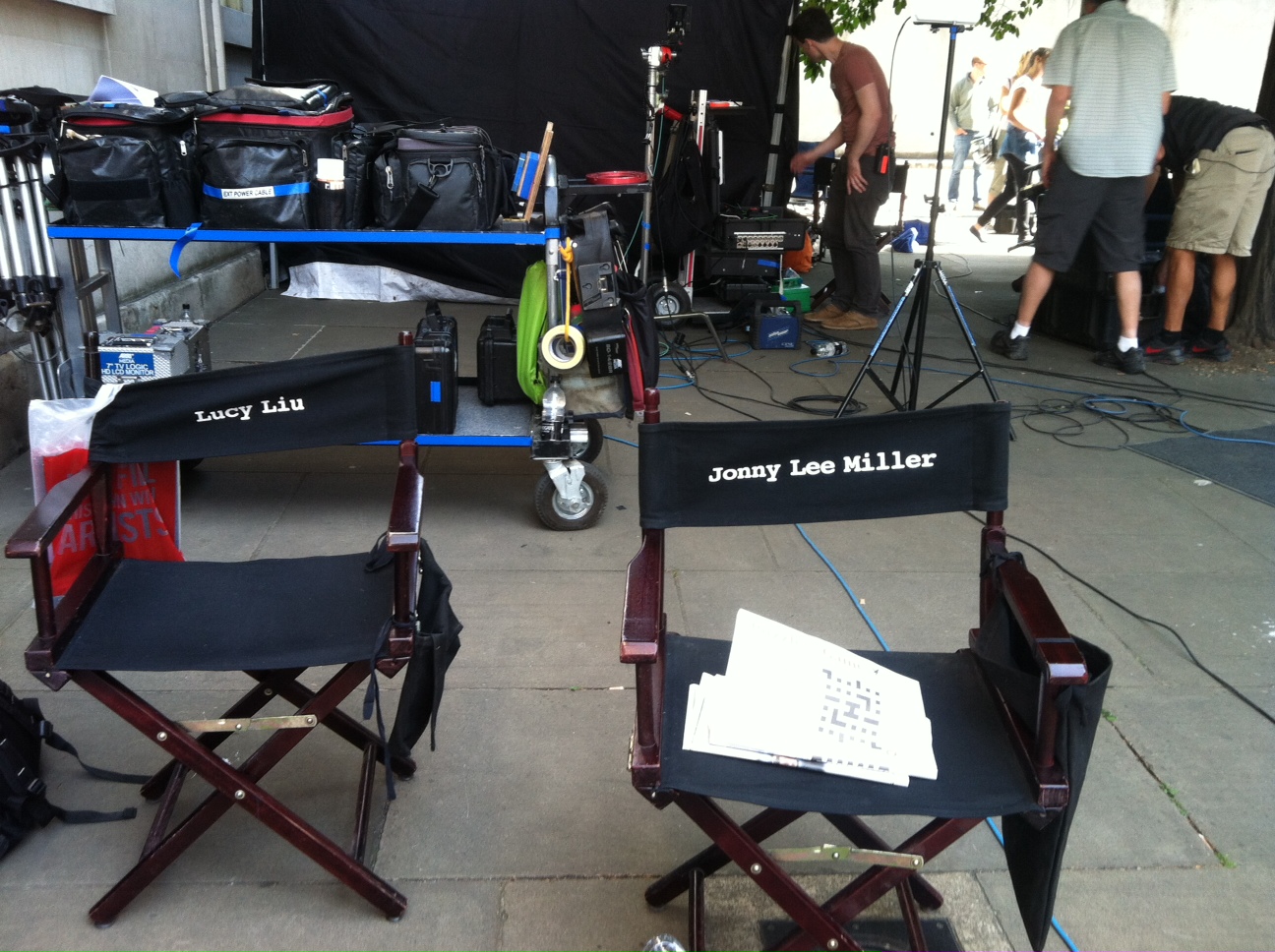 Get a look at Lucy and Jonny's actor chairs! 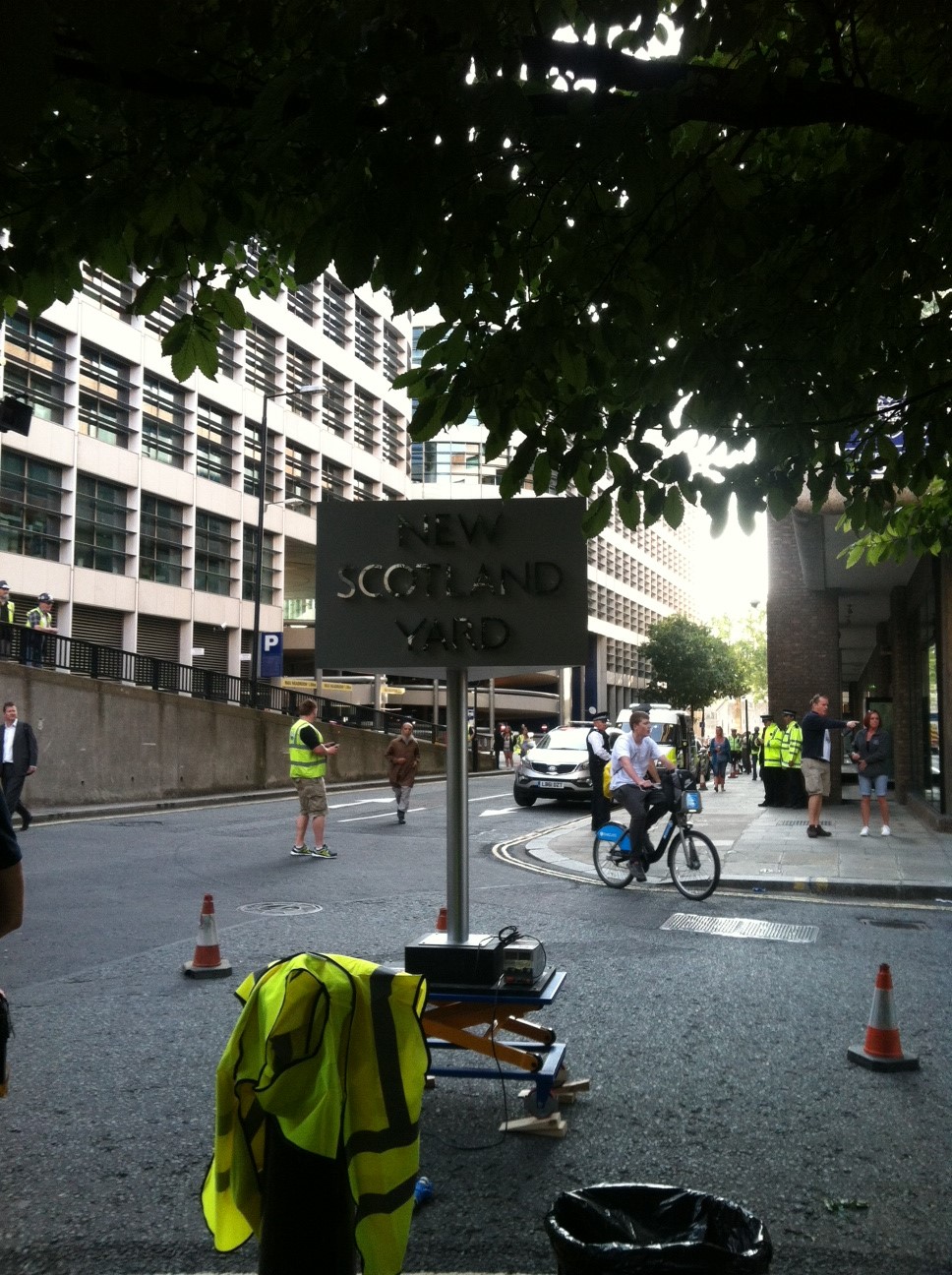 The season two premiere will be filmed on location in London. 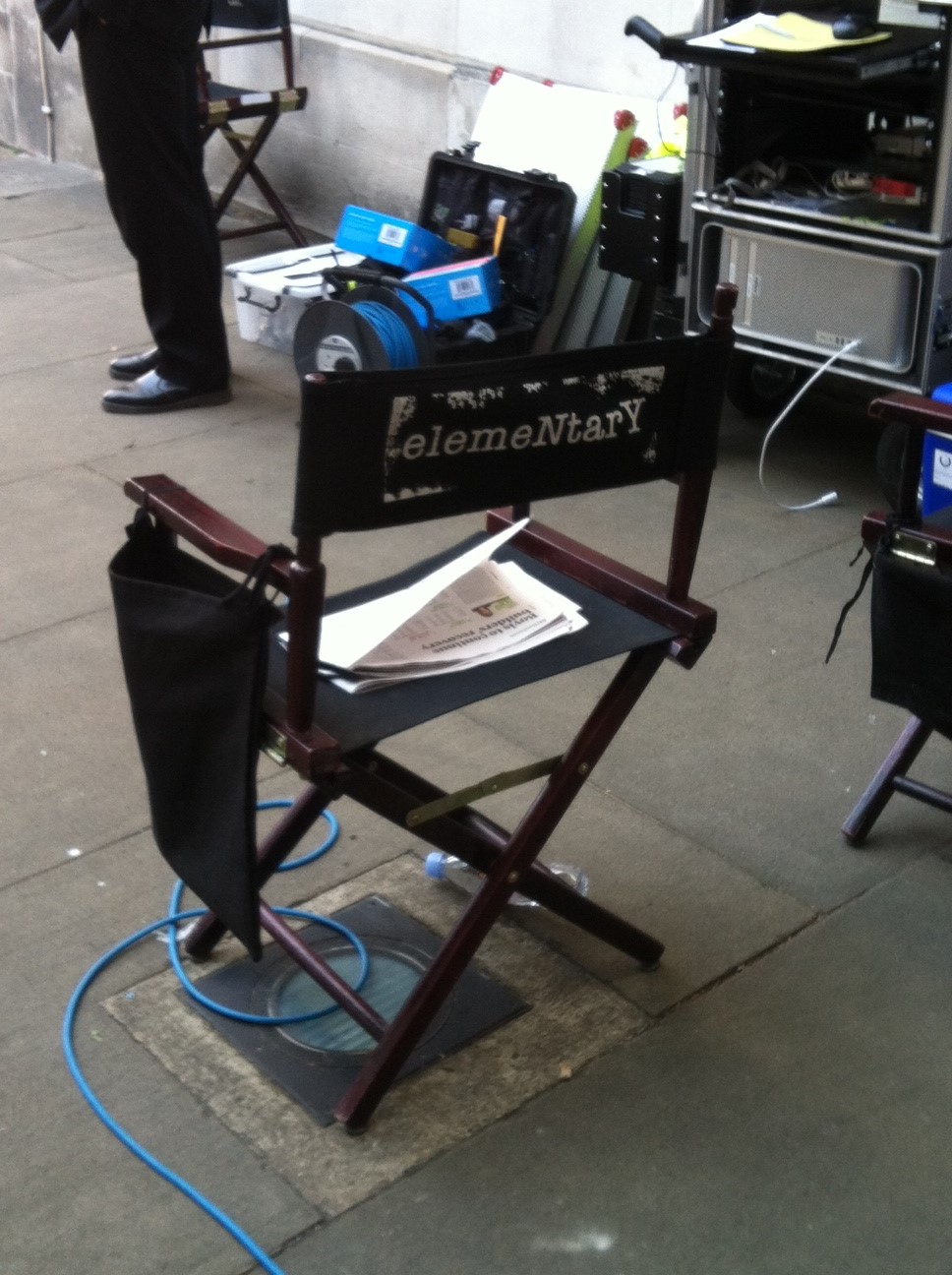 Elementary crosses the pond the film the season two premiere in London. 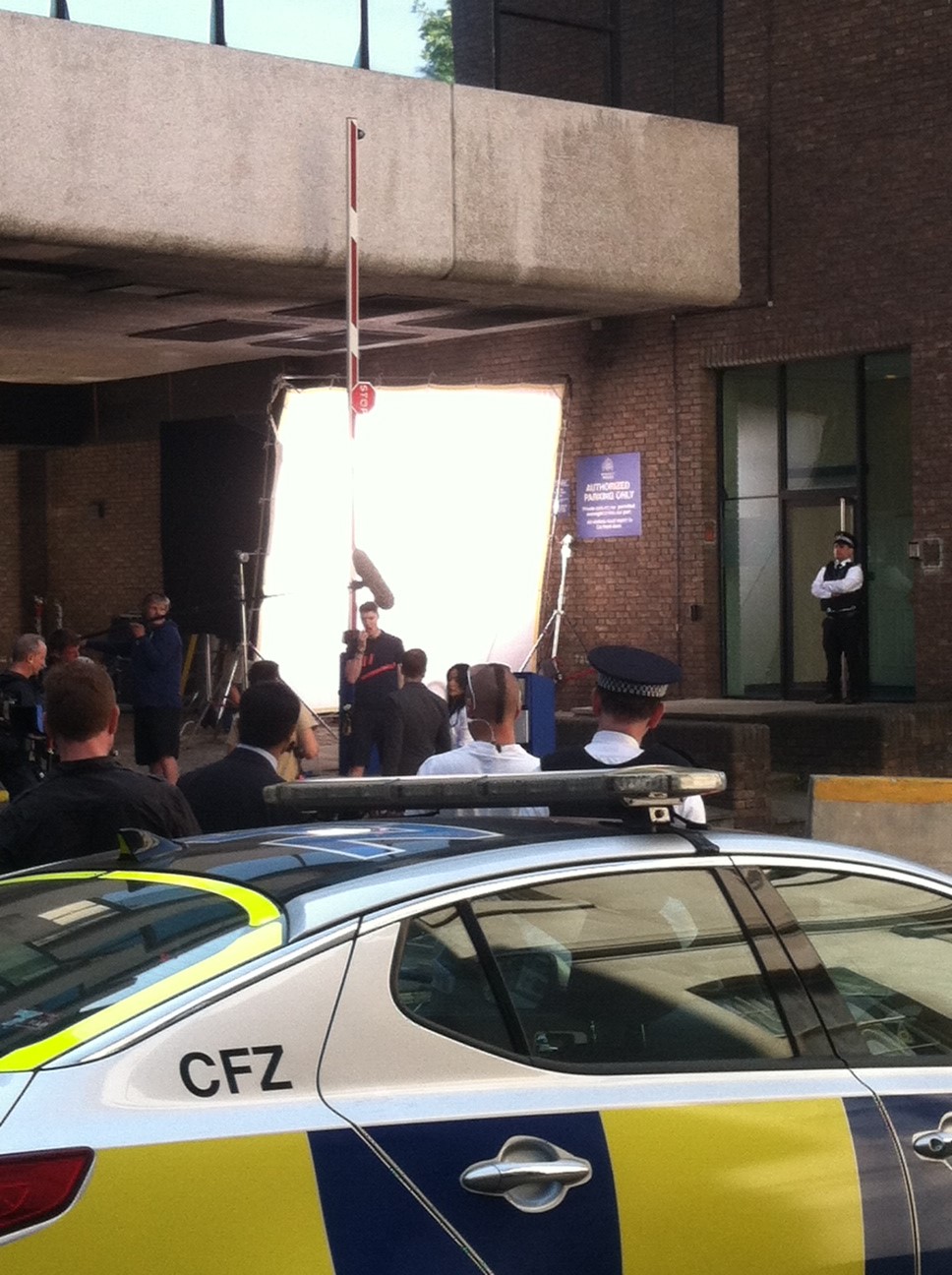 Tune in for the season two premiere this fall to see Sherlock and Watson fight crime in London! 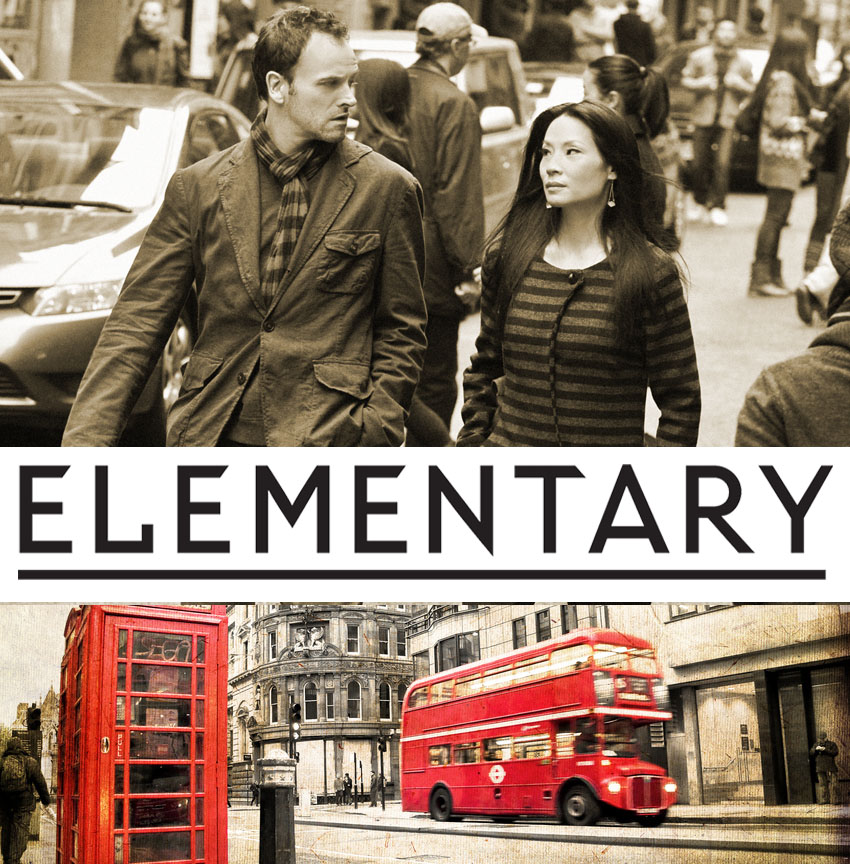 Elementary, starring Jonny Lee Miller and Lucy Liu, will film its second season premiere episode in London. This will mark the first time the series has shot on location outside of New York.
In the second season premiere episode, Sherlock is called to London to revisit an old case and, while doing so, is forced to face his past. Meanwhile, Watson learns more about Holmes’ mysterious life and the company he kept before he left for New York.
"We couldn't be more excited to have this opportunity to see Sherlock's old stomping grounds and take a closer look at a life that, until now, we've only been able to glimpse through the lens of his recovery,” said Executive Producer and Creator Robert Doherty. “By meeting old friends and revisiting prior cases, Watson will gain even more insight into Holmes. She’ll have to keep up with a Sherlock who is both more comfortable in his surroundings and even bolder in testing the limits of those around him." 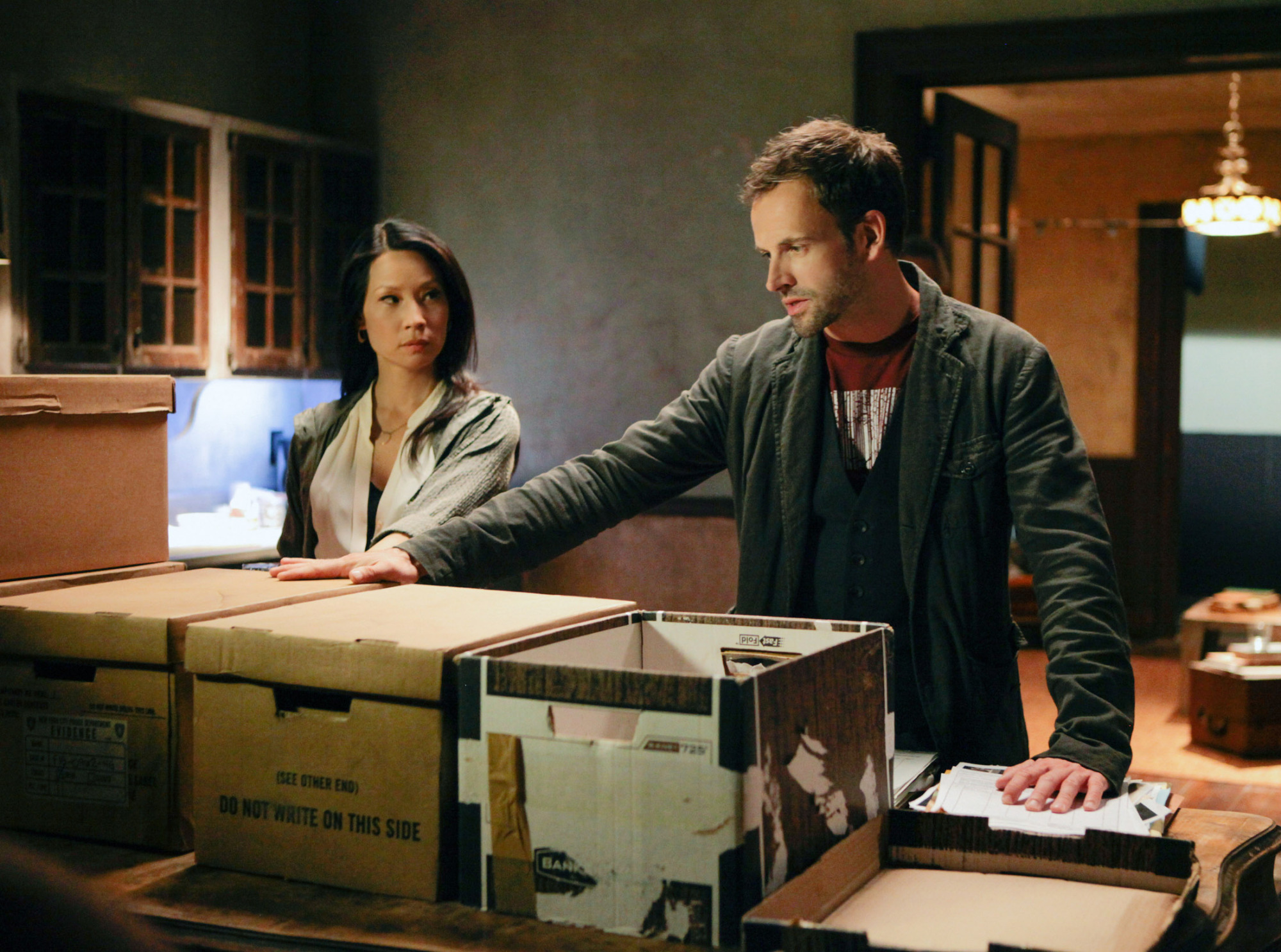 Rhys Ifans has been cast in the recurring role of Sherlock Holmes’ older brother, Mycroft Holmes, in the second season premiere of Elementary, Thursday, Sept. 26! 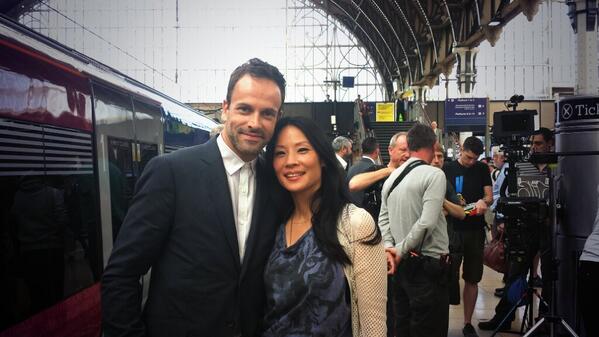 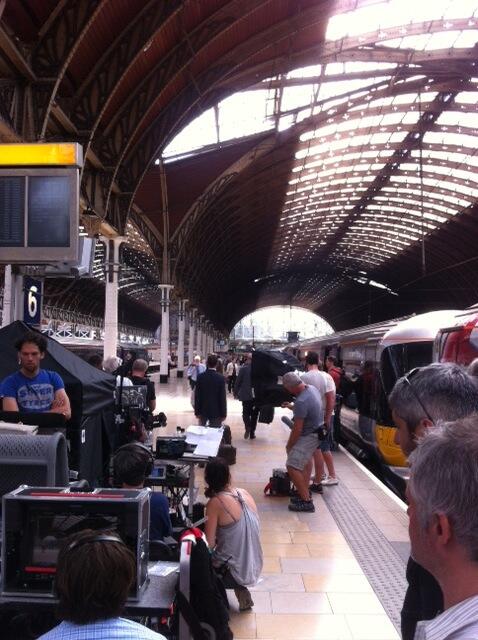 Behind The Scenes with Elementary Staff 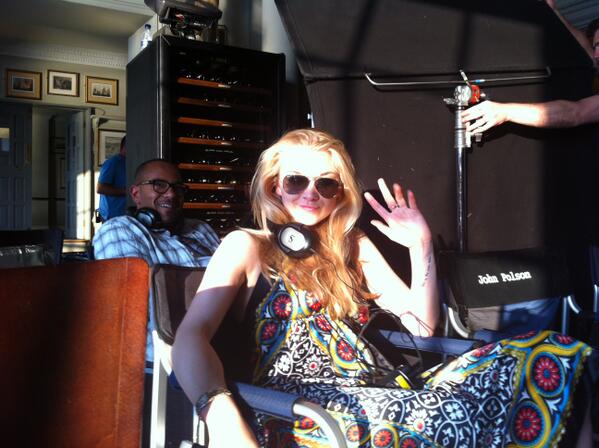 Look who stopped by!

Moriarty, played by Natalie Dormer, stopped by the set. 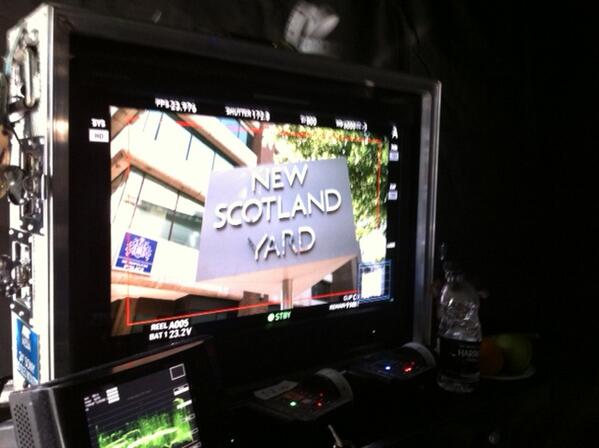 @ELEMENTARYstaff tweets - The wait is over: production begins today! Check out the first shot of Season Two! 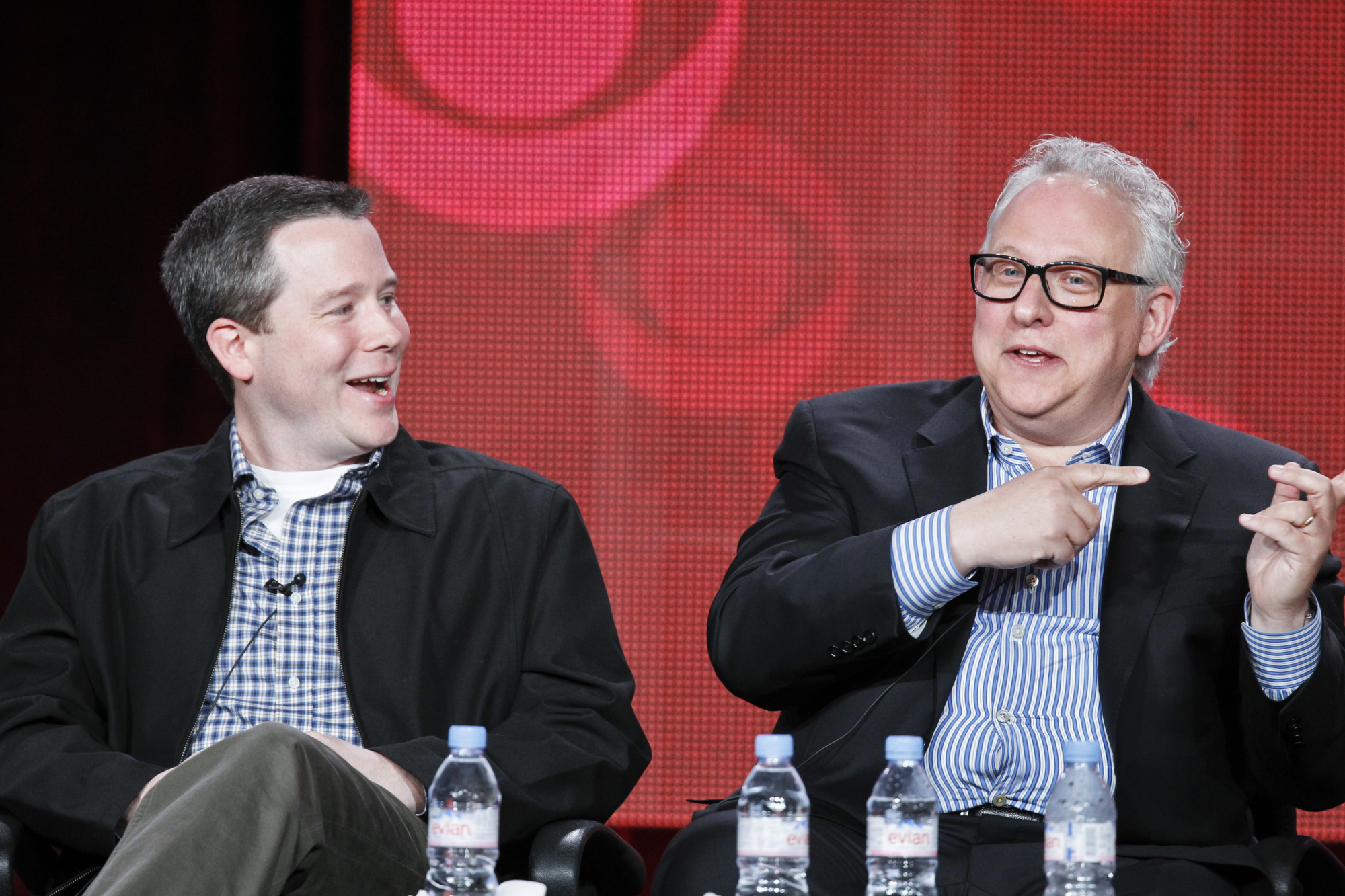 EP Rob Doherty attends the CBS Drama Showrunner's panel at the Winter 2014 TCA Press Tour. He discussed the casting of Jane Alexander in an upcoming episode and the return of both Lestrade and Mycroft by the end of the season. 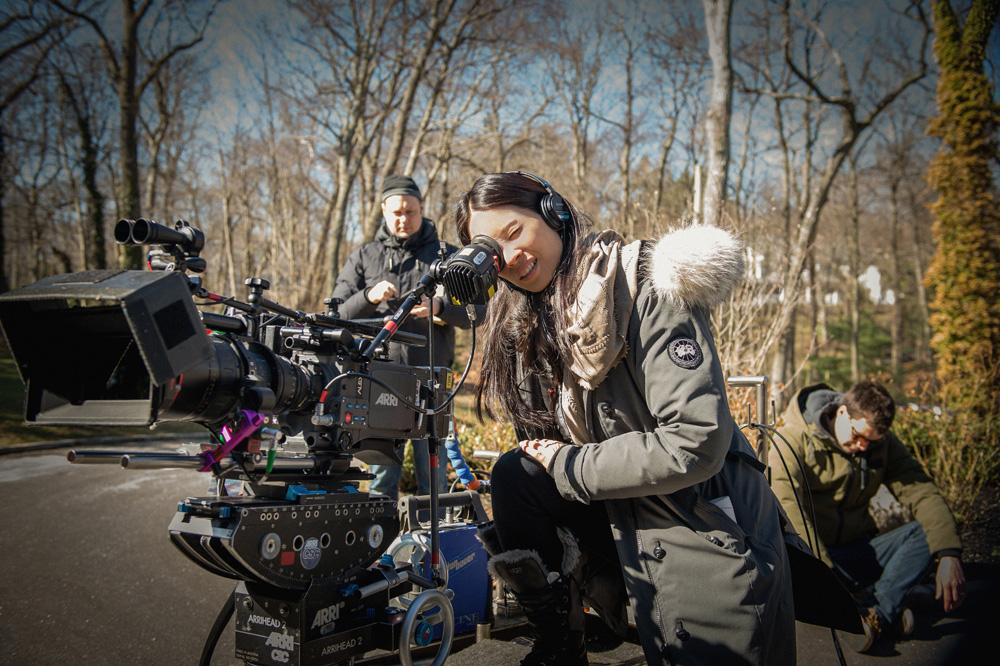 Lucy Liu steps off screen and behind the camera for her Elementary directorial debut! Don't miss the episode when it airs Thursday, May 1st.