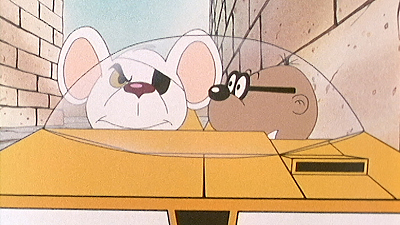 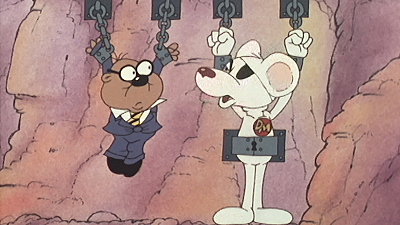 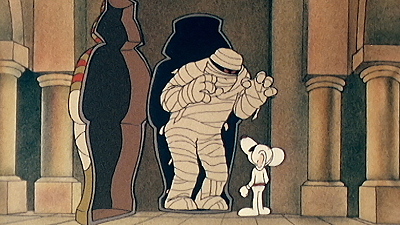 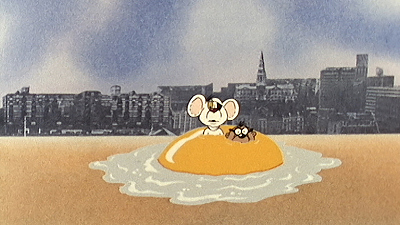 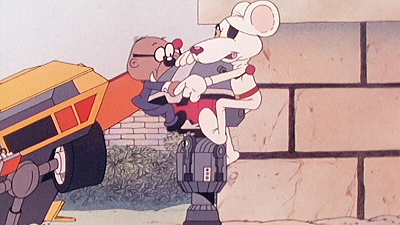 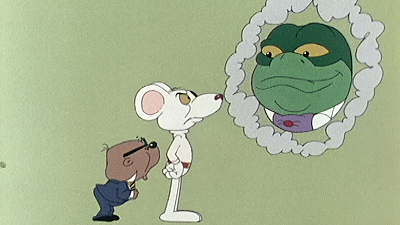 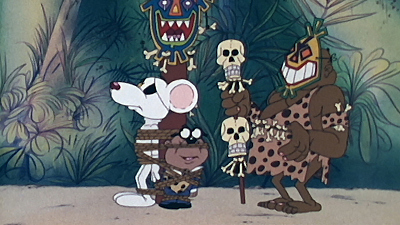 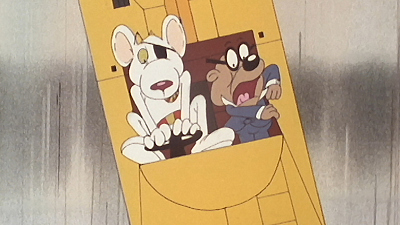 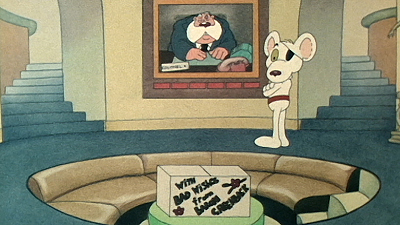 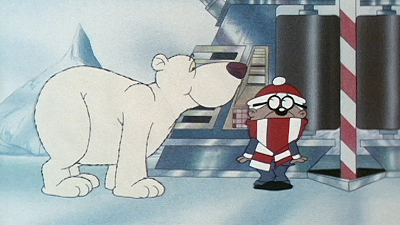 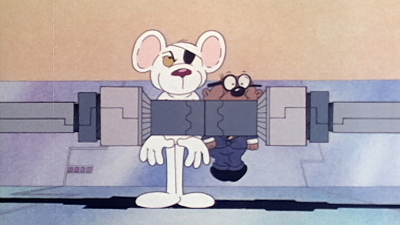 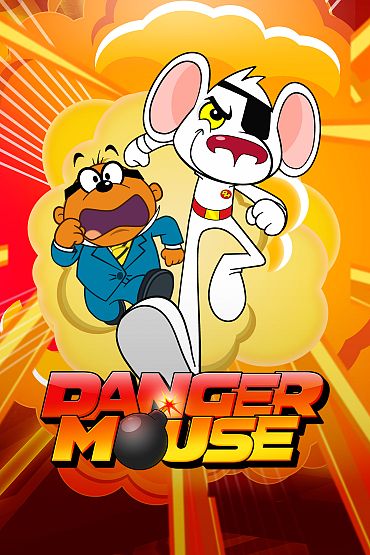 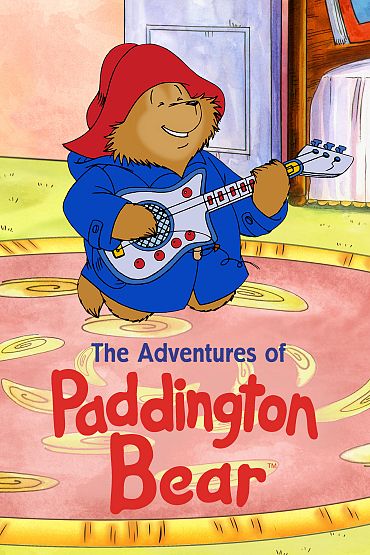 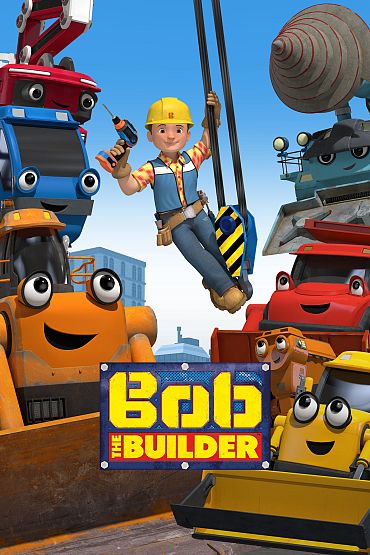 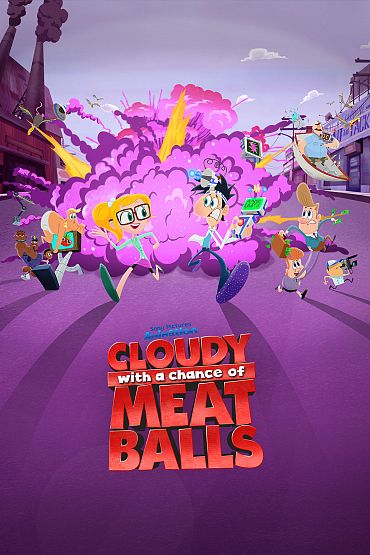 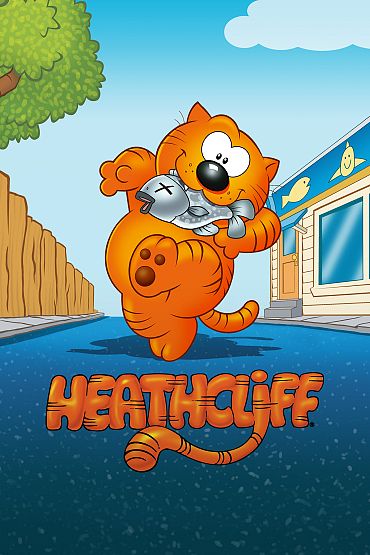 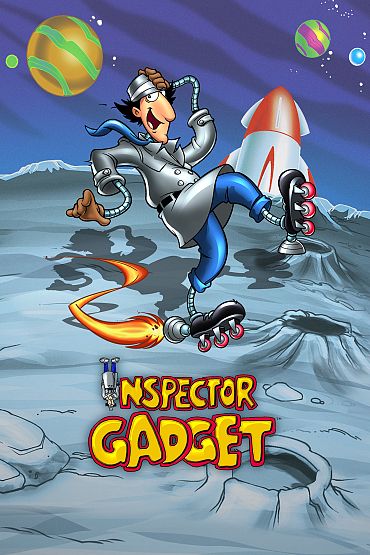 About
Danger Mouse Classic
Now Streaming
Episode Guide
Danger Mouse is the greatest Secret Agent the world has ever known. He operates from a secret base in a post-box on a quiet corner in Mayfair, London and at a moments notice in his underwater flying car he will make for anywhere in the world to fight Evil and Villany. With him is his faithful assistant Penfold who is in a constant state of confusion and panic, but come what may he will always be found at Danger Mouse's side. His loyalty is always surpassed by his fear of having to face anything alone. Danger Mouse's Commanding Officer is Colonel "K" the gruff absent minded old chinchilla who is Head of World Security. He keeps in close contact with their progress by video phone which is linked to Danger Mouse's flat and car.

Danger Mouse's arch enemy is Baron Silas Greenback known in criminal circles as the greatest evil genius in the Universe because of his brilliant inventions and diabolical schemes which he uses in his constant attempts to make his only dream a reality - to be ruler of the world. He is assisted in this task by his pet caterpillar, Nero, who talks in a series of comical squeaks and evil chuckles that only The Baron can understand and also by Stiletto, a skinny Italian crow with a heart as black as his feathers who is The Baron's henchman and a mechanic to the vast array of evil inventions.
Read More
86 EPISODES WITH SUBSCRIPTION
Danger Mouse Classic
TRY IT FREE