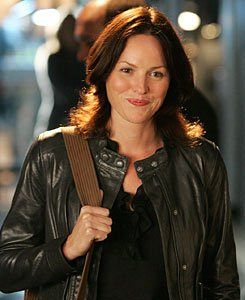 Sara Sidle
Jorja Fox
Biography
Fox's television credits include "ER," "West Wing," "Law and Order," "Ellen" and, most recently, "Drop Dead Diva." In addition to television, her film work includes "Memento," "How to Make the Cruelest Month," "The Kill-Off," "Forever Fabulous" and Down with the Joneses."

A devoted wildlife advocate, Fox recently produced the documentary film "How I Became an Elephant." The film is about one young girl's mission to save the elephants, as she travels to south East Asia to work with her hero The Elephant Lady and shows how everyone can make a difference.

Having appeared in numerous stage productions, Fox continues to work tirelessly in conjunction with the theater company she co-founded, Honeypot Productions. Honeypot is an independent theater company in Los Angeles, which so far has mounted six original produtions, of which she has starred in four, written three and directed one.

Fox is a New York native currently living in Los Angeles. Her birth date is July 7. 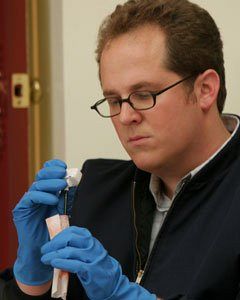 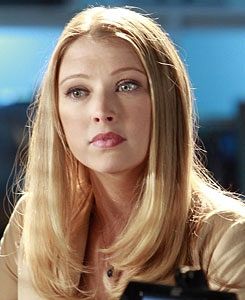 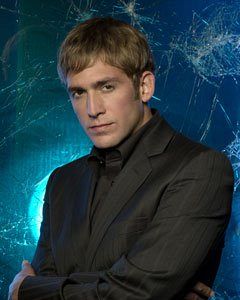 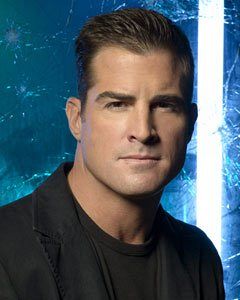 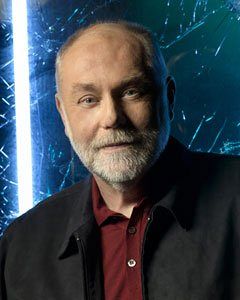 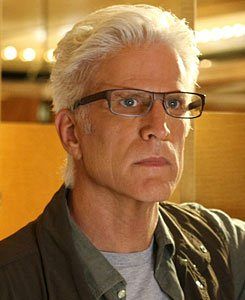 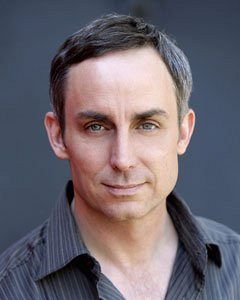