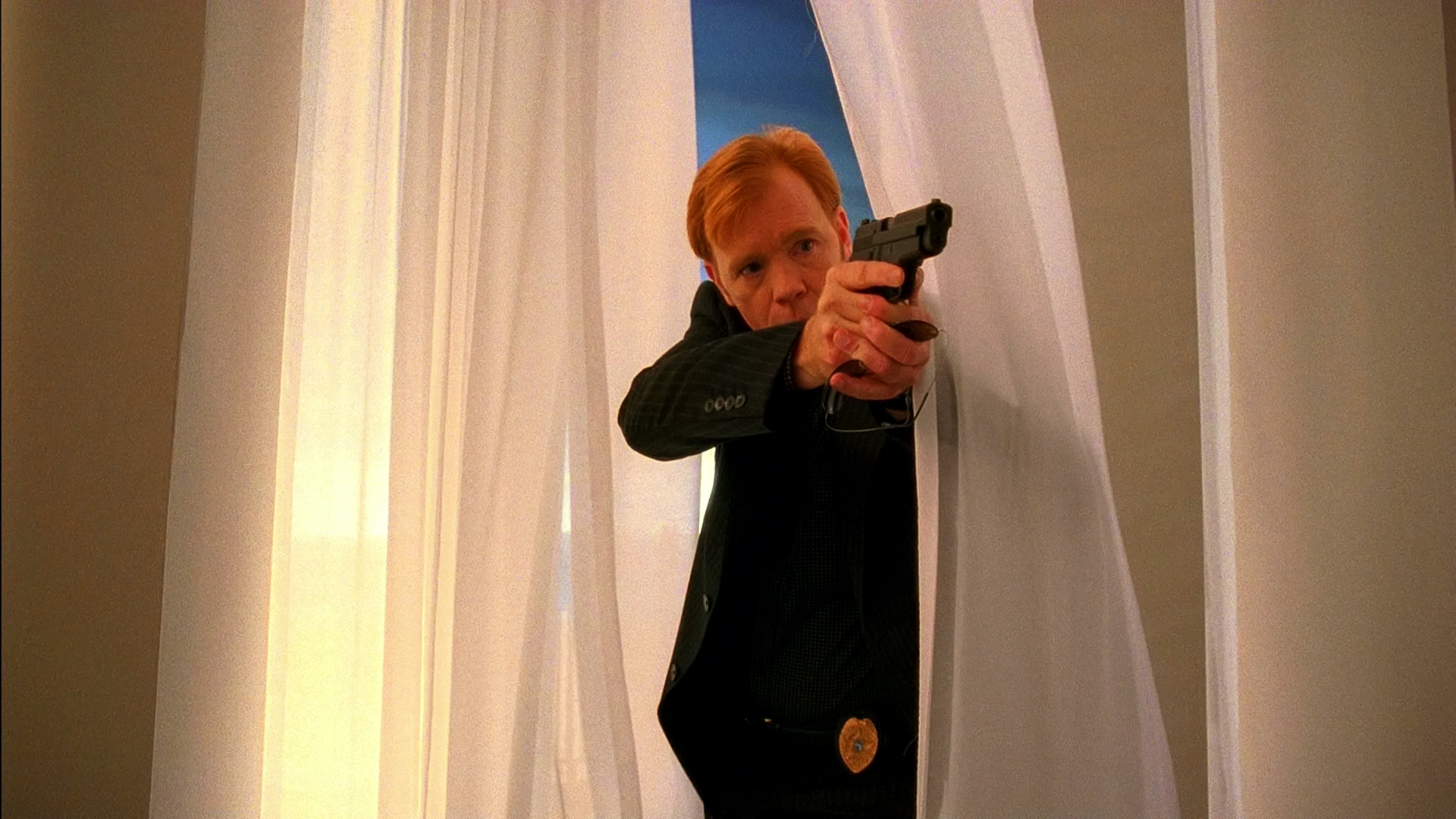 Use the form below to send us your comments. If you are experiencing problems, please describe them.
Player Help | Paramount+ Help
S5 E19 43min  TV-14
When a murder victim is found scalped in a hotel, Horatio suspects that the County Supervisor and the owners of a nearby Native American casino are involved. A call girl Horatio tried to help previously wakes up in a pool of blood next to her dead "John." The CSIs must determine if she is not as innocent as she appears. After determining the victim was stabbed to death and scalped, evidence leads the CSIs to a Native American casino and a corrupt money trail tying back to Horatio's enemy, the County Supervisor. While evidence suggests the supervisor was using his political power to take revenue from the casino, Horatio has his work cut out for him. Air Date: Apr 9, 2007
Watch Full Episodes 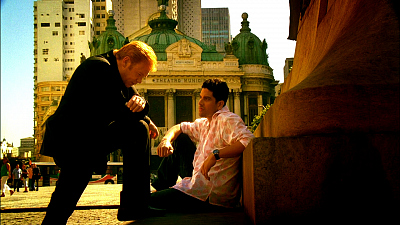 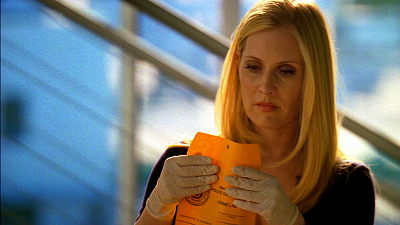 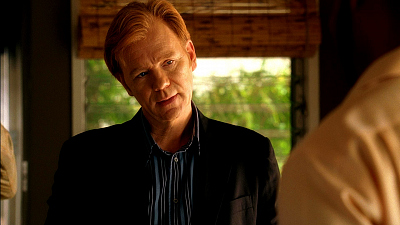 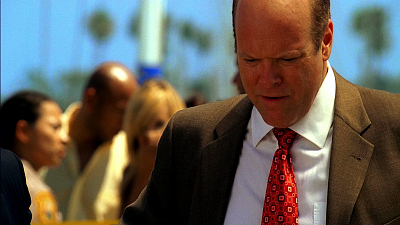 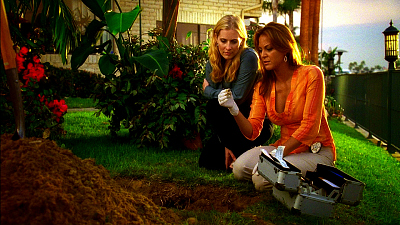 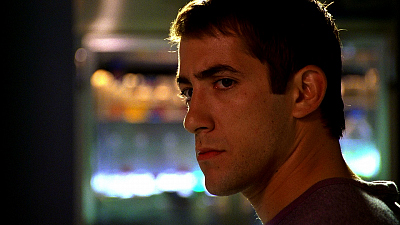 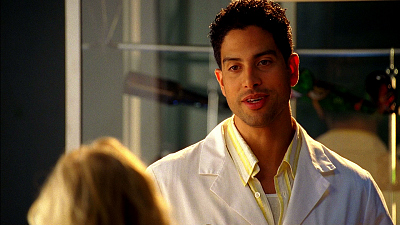 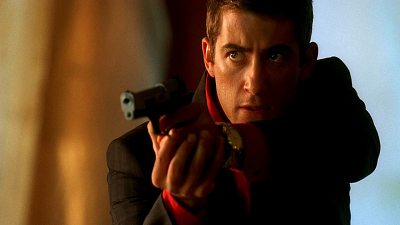 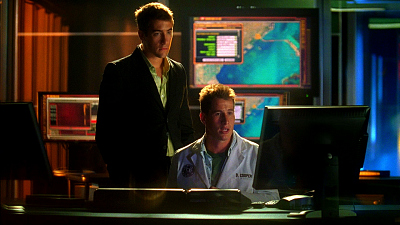 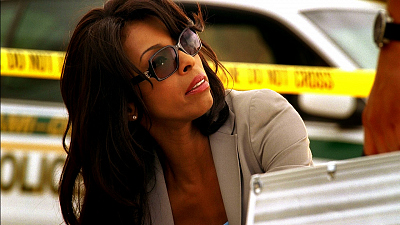 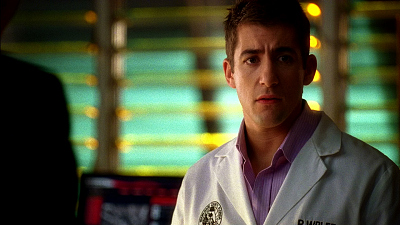 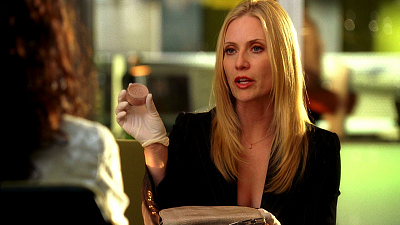