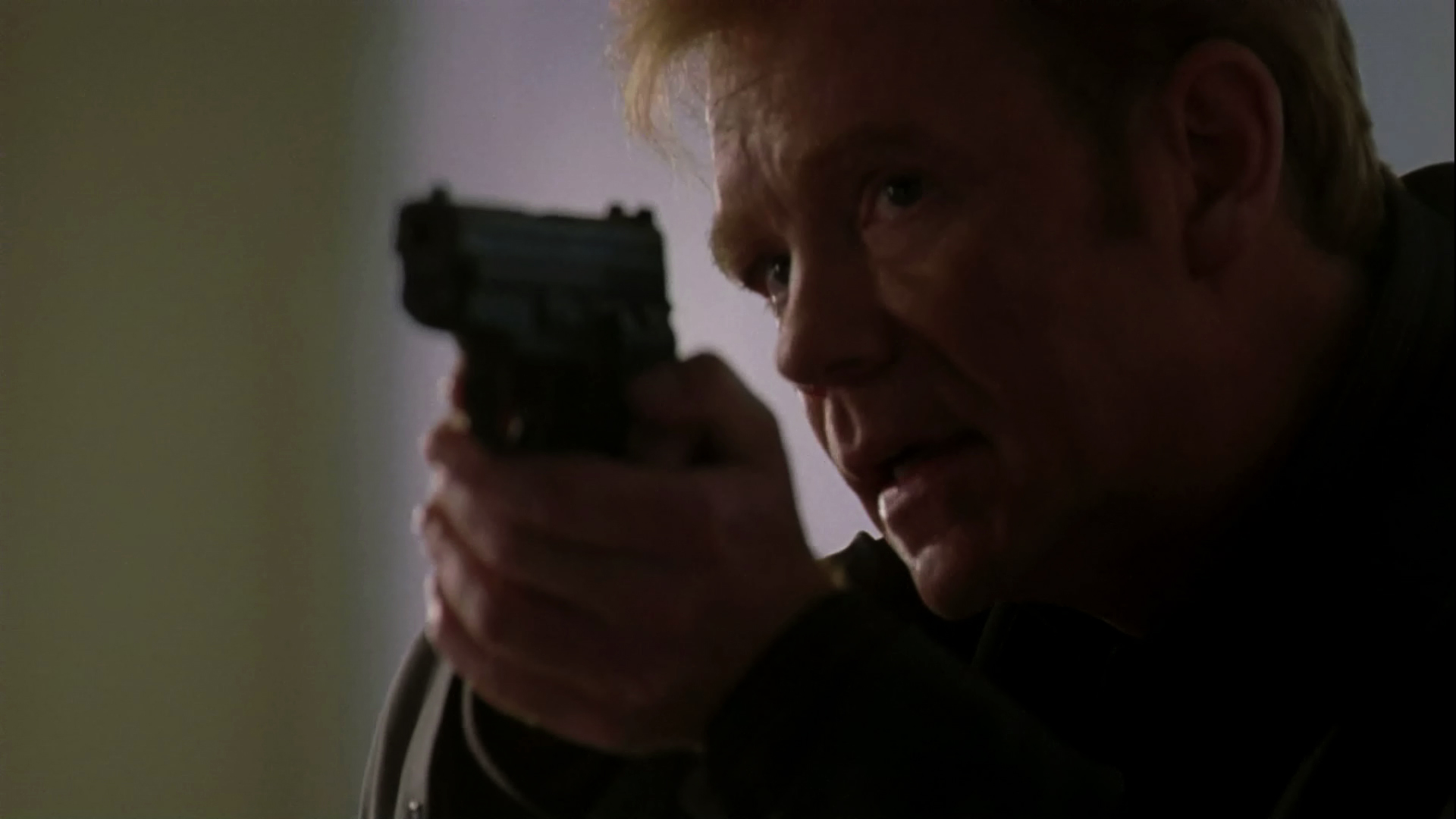 Use the form below to send us your comments. If you are experiencing problems, please describe them.
Player Help | Paramount+ Help
S4 E1 44min  TV-14
Horatio takes confession with a New York City Cardinal who is one of only a few people who know of the deadly crime he committed in his past. Meanwhile, Miami's fiercest gang seeks revenge on a rival gang member and opens fire at his mother's funeral. When the gang discovers that Horatio plans to find them and destroy their illegal smuggling operation, they put out a hit on Horatio. Also, Natalia Boa Vista, a new CSI lab technician, creates conflict with a different government agenda from that of the team. Air Date: Sep 19, 2005
Watch Full Episodes 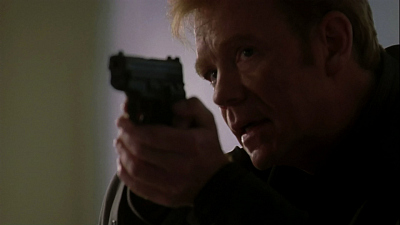 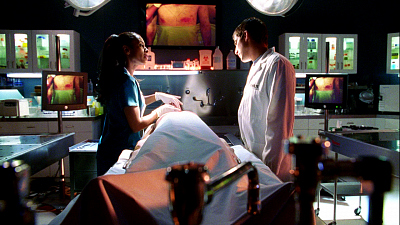 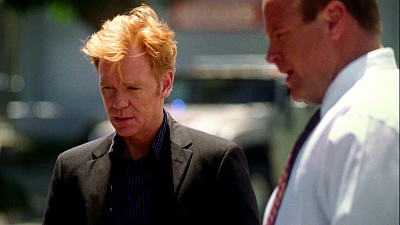 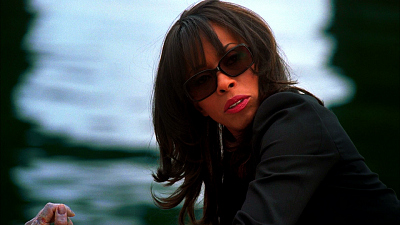 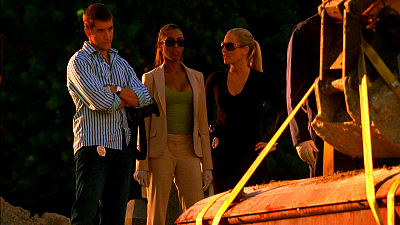 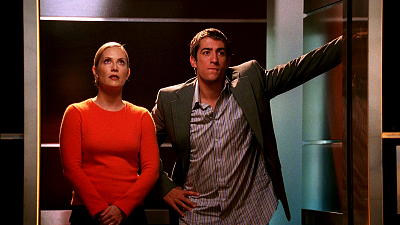 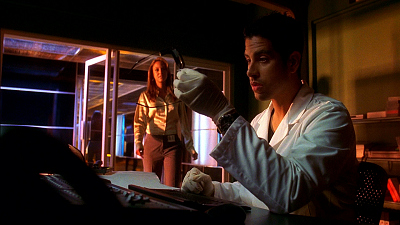 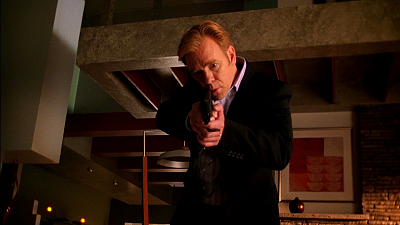 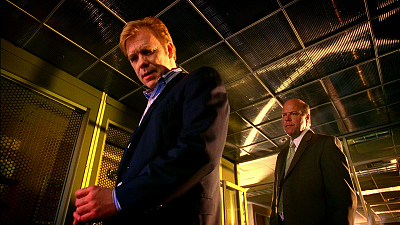 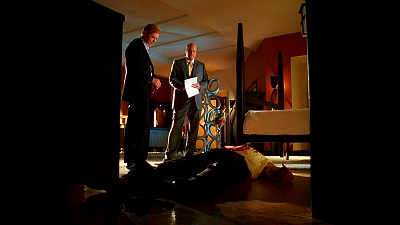