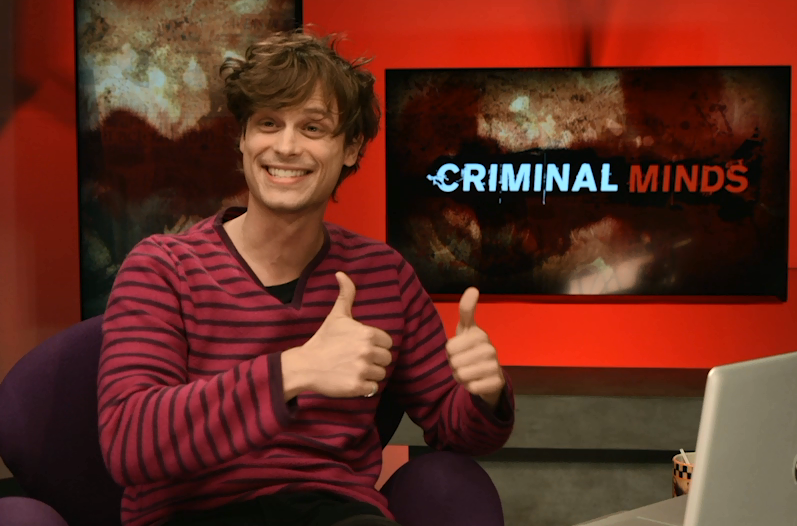 Did you know "Mr. Scratch" was directed by Matthew Gray Gubler?

The actor playing Dr. Reid went behind the lens to shoot "Mr. Scratch," which Gubler said was the show's most shocking episode ever. 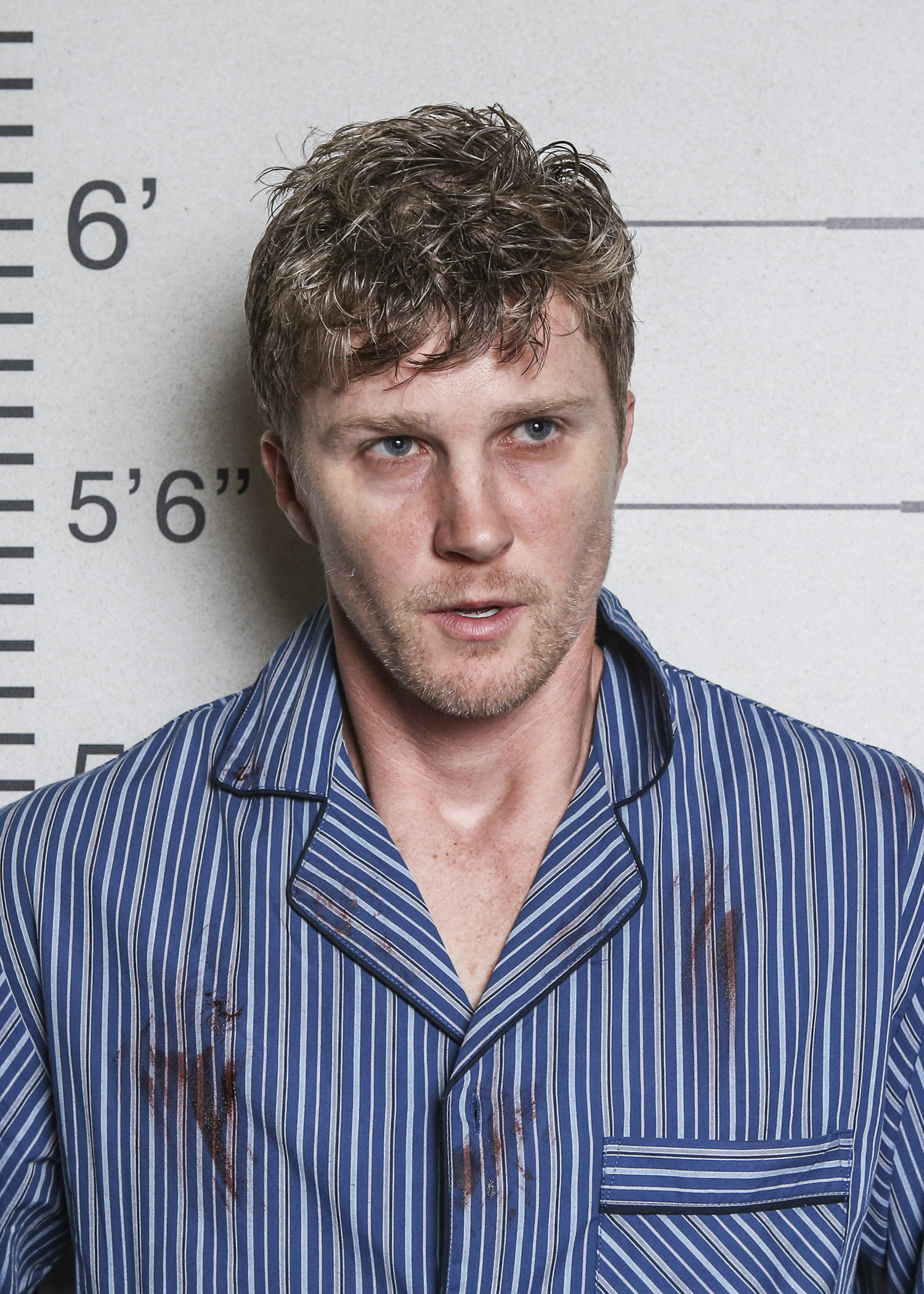 Do you recognize Thad Luckinbill from Y&R?

Thad Luckinbill, who played Larry Merrin, is known for his work as J.T. Hellstrom on CBS's The Young and the Restless. Luckinbill also happens to be married to fellowY&R cast member Amelia Heinle, who's nominated for Outstanding Supporting Actress in a Drama Series at this year's Daytime Emmy Awards. 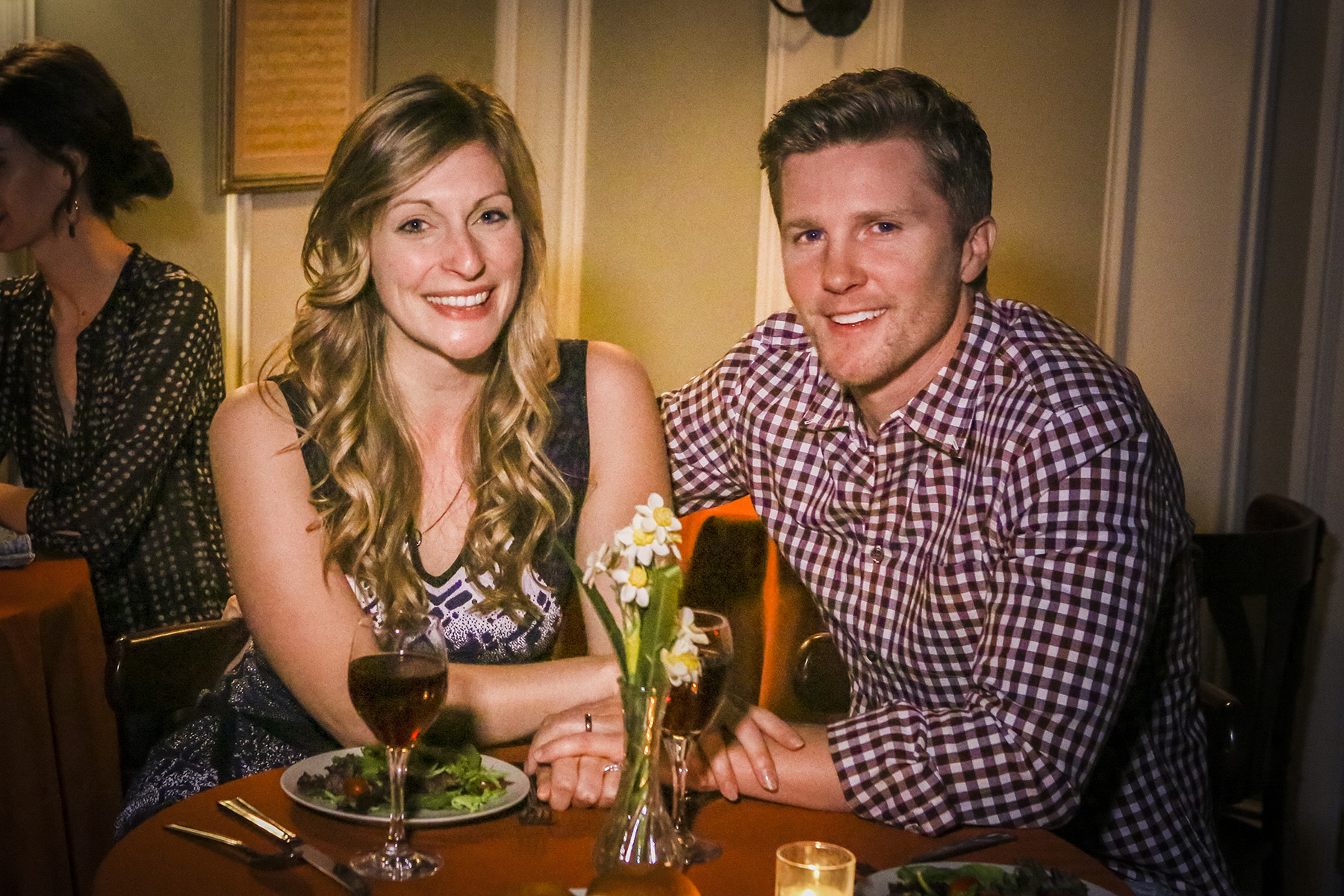 Derry, Maine, a murder site in the episode, is a fictional town featured in many Stephen King short stories. The show's writers placed Derry in the episode as an homage to the novelist. They also named murder victim Tabitha Merrin after King's wife. 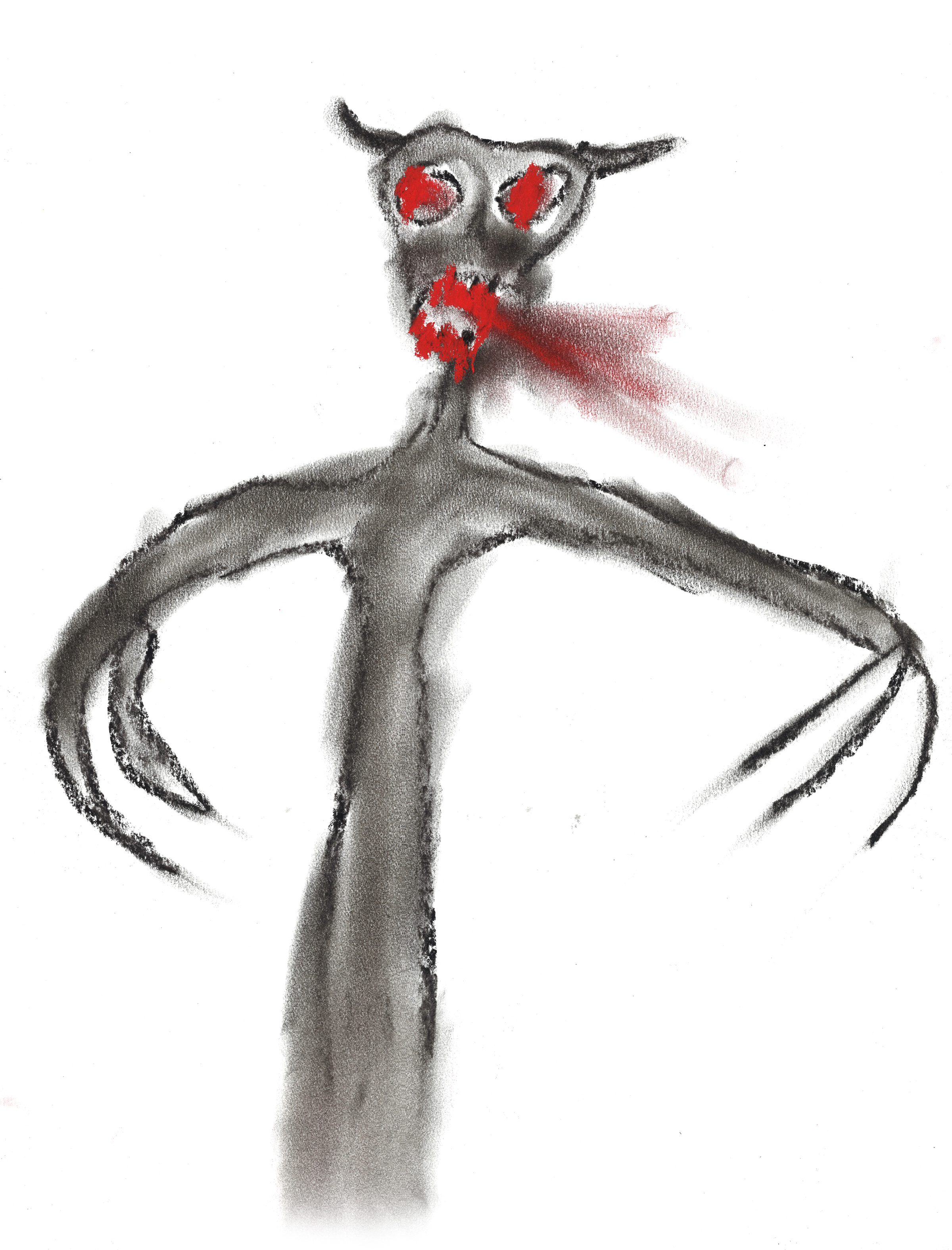 Who is Mr. Scratch?

The name of the episode's terrifying assailant, Mr. Scratch, is a derivation of "Old Scratch," a folk name for the devil found in local legends of New England and pre-Civil War America. 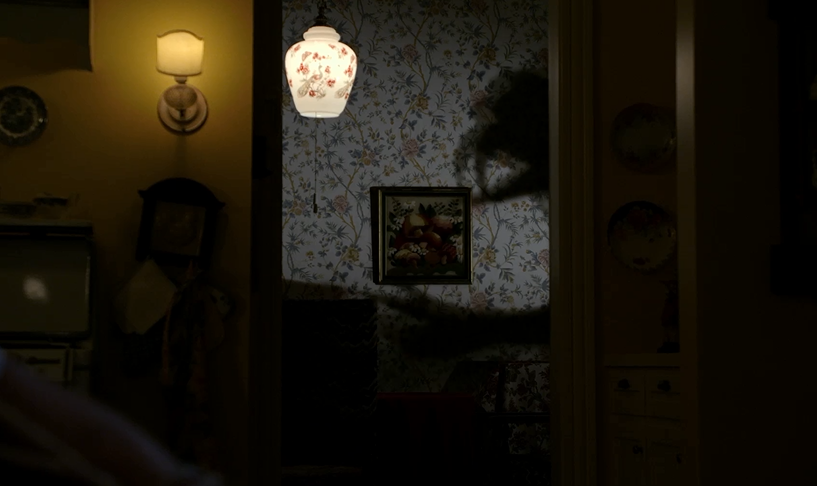 How did they make Mr. Scratch's growl?

Mr. Scratch's eerie growl was created by looping and altering the mating call of a macaw bird. 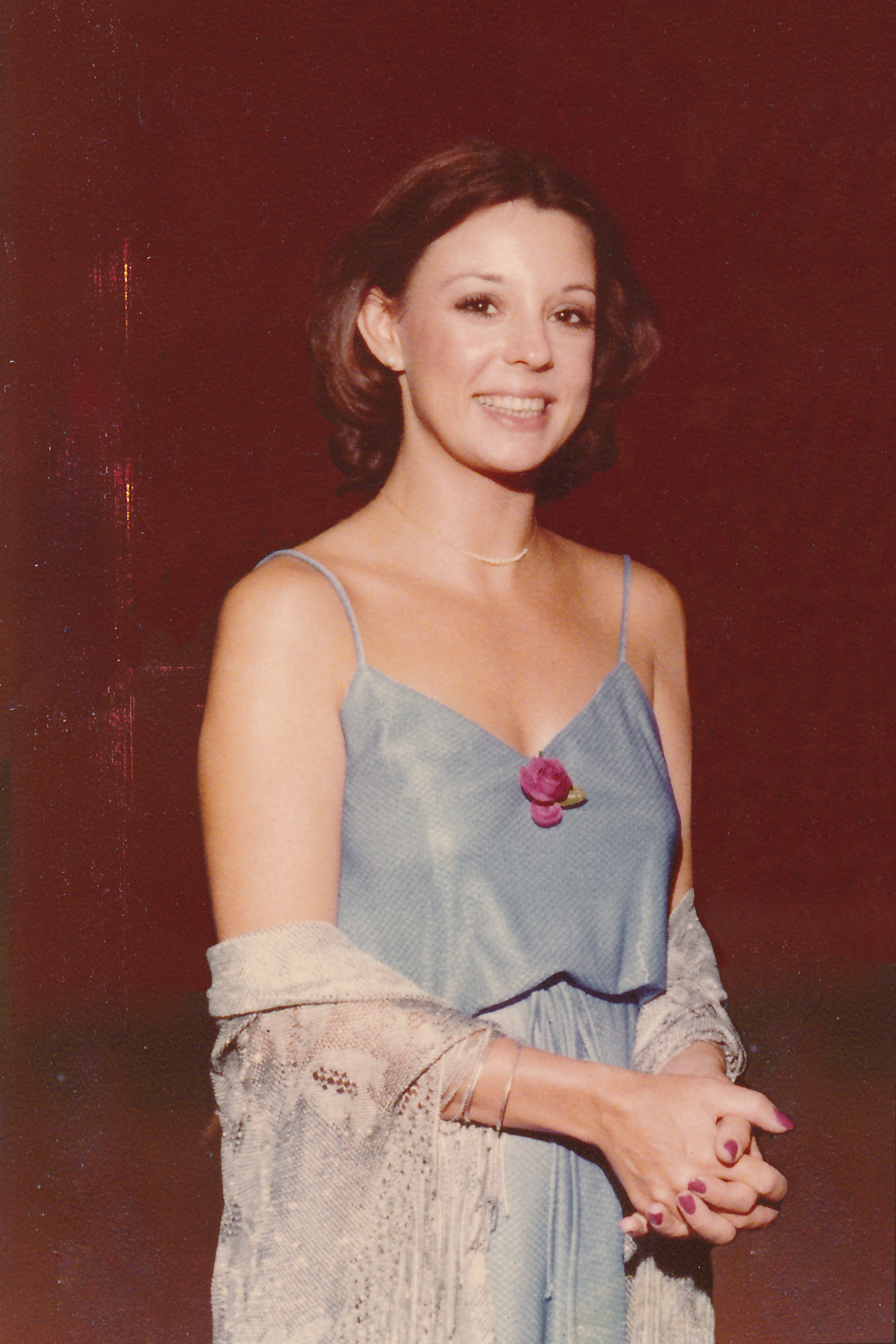 Did any of the character names sound familiar?

The last names of major characters in the episode are taken from The Exorcist. For example, Regan is the name of Linda Blair's character, Regan MacNeil. 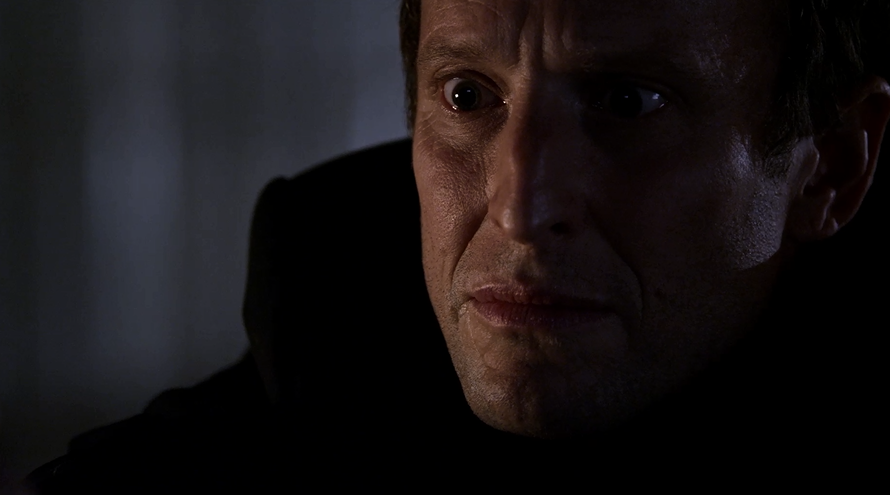 Thomas Gibson (Hotch) and Bodhi Elfman (Peter) have been friends for years. Elfman is married to actress Jenna Elfman, Thomas’ co-star from Dharma And Greg.