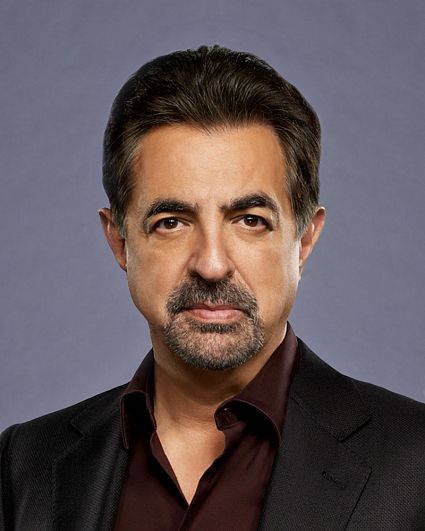 David Rossi
Joe Mantegna
Biography
Joe Mantegna earned a Tony Award and a Joseph Jefferson Award for his performance as Richard Roma in David Mamet's Pulitzer Prize-winning play, “Glengarry Glen Ross.”  His additional Broadway credits include the role of Bobby Gould in Mamet's "Speed-the-Plow" and a role in the musical "Working," in which he made his Broadway debut.  In his hometown of Chicago, Mantegna also starred in the Mamet plays "A Life in the Theatre" and "The Disappearance of the Jews," both at the Goodman Theatre.  He directed Mamet's "Lakeboat" in Los Angeles and later made his feature-film directorial debut with "Lakeboat," based on Mamet's screenplay.  Always the baseball fan, Mantegna also conceived and co-authored the off-Broadway play "Bleacher Bums," which was subsequently produced for television and earned him an Emmy Award.

Mantegna has starred in more than 90 films, making his feature film debut in "Compromising Positions."  He has since starred in the David Mamet films “Redbelt,” "House of Games," “Homicide” and “Things Change,” for which he received the Best Actor award at the Venice Film Festival.  His other film credits include “The Godfather Part III,” "Alice," "Celebrity," "Bugsy," "Searching for Bobby Fischer," "Liberty Heights," "Forget Paris," "Suspect," "Up Close and Personal," "The Money Pit," "Weeds," "Baby's Day Out," "Airheads," "Queens Logic," "Wait Until Spring, Bandini," "Uncle Nino," "Eye for an Eye," "Nine Lives" and "Elvis and Annabelle," for which he won the 2008 Best Actor award from the Newport Beach Film Festival.  Mantegna also lent his voice to Disney/PIXAR’s 2011 blockbuster animated film, “Cars 2.”

On television, Mantegna earned an Emmy Award nomination for his role in the miniseries "The Last Don," based on Mario Puzo's best-selling novel, on CBS, and he starred in its sequel, "The Last Don II," also on the Network.  He also starred in the series "Joan of Arcadia" and "First Monday," on CBS, as well as the CBS holiday movie "Say When."  Other television credits include the miniseries "The Starter Wife" and his role as Dean Martin in the cable film, "The Rat Pack," for which he was nominated for Emmy Awards, as well as "State of Emergency," "A Call to Remember," "My Little Assassin," "The Water Engine," "Boy Meets Girl," "Jerry and Tom" and a series of films based on Robert Parker's Spenser novels, including "Small Vices," "Thin Air" and "Walking Shadow."  For the last 21 years, Mantegna has been the voice of the recurring role of Fat Tony in "The Simpsons," which he also reprised in the 2007 feature film of the animated comedy.  Mantegna is also the host and producer of the new series, “Gun Stories.”

Mantegna was born and raised in the suburbs of Chicago and lives in Los Angeles.  In April 2011, he was honored with a star on the Hollywood Walk of Fame for his work in live theater.  Mantegna owns the restaurant Taste Chicago in Burbank with his wife, Arlene, where Chicago's favorite foods can be found in the heart of Los Angeles. His birth date is Nov. 13.  Follow him on Twitter at @JoeMantegna 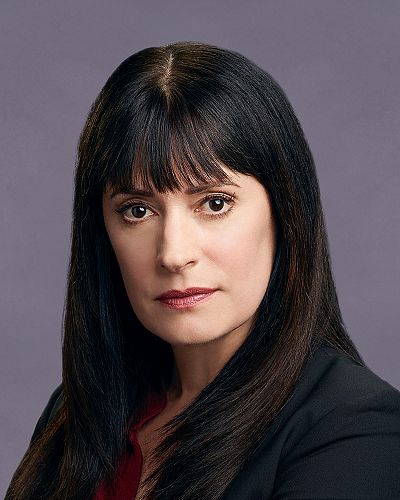 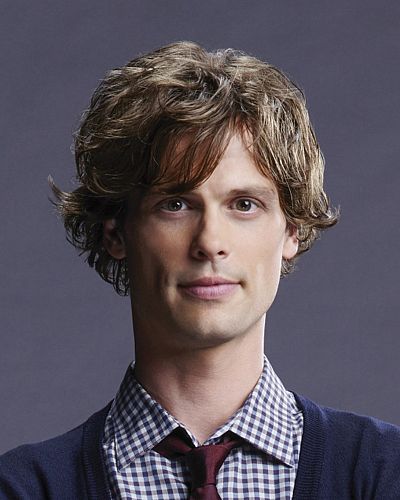 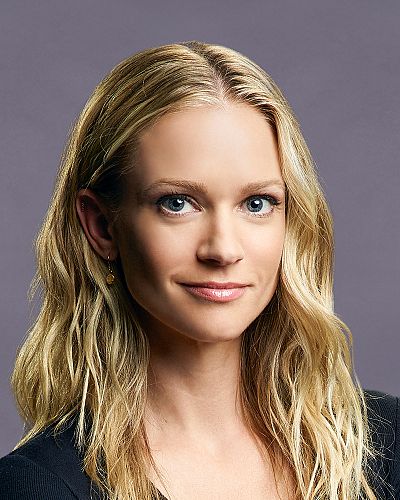 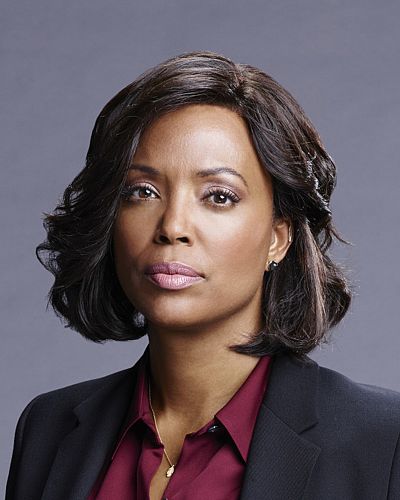 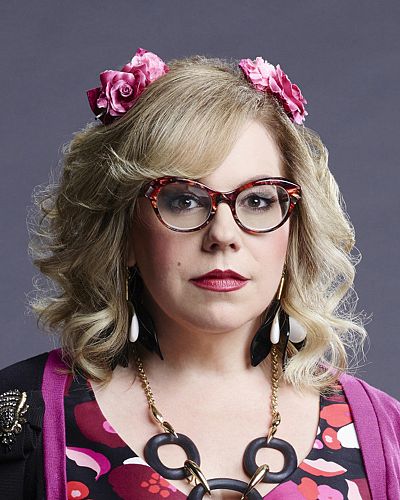 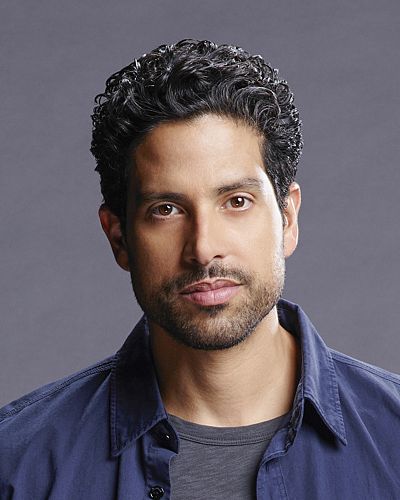 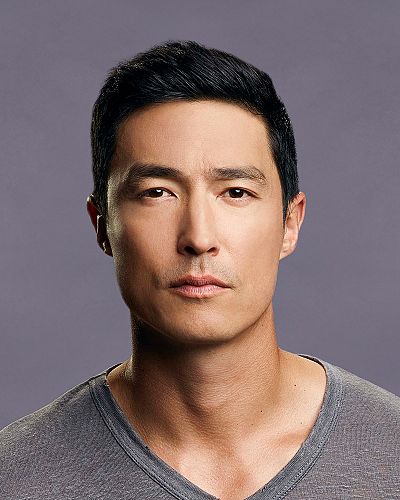